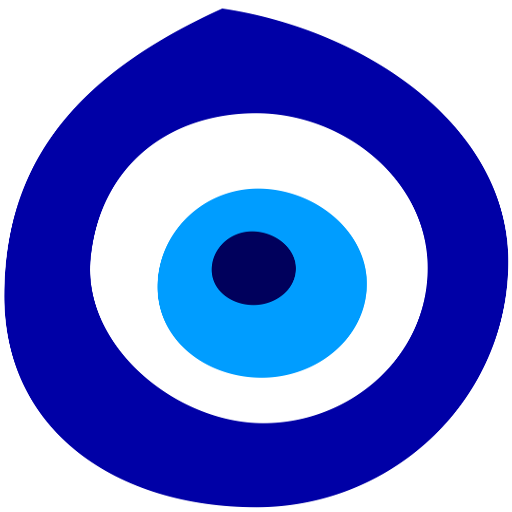 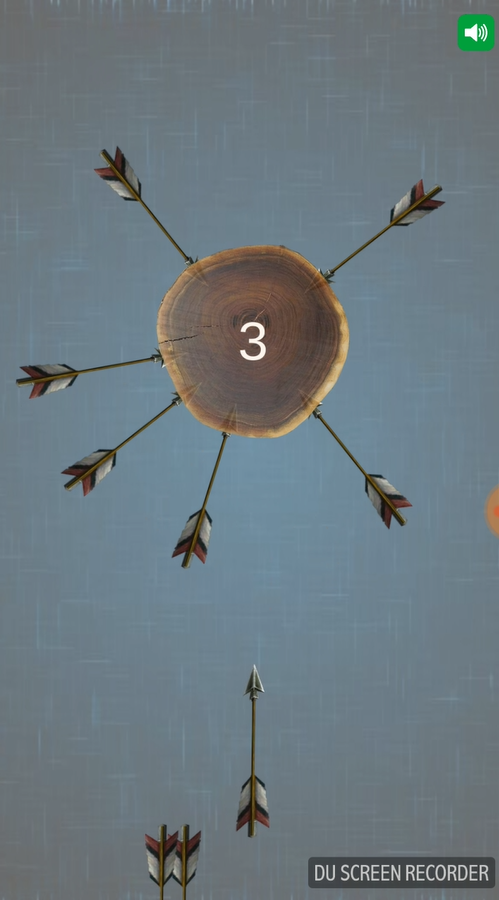 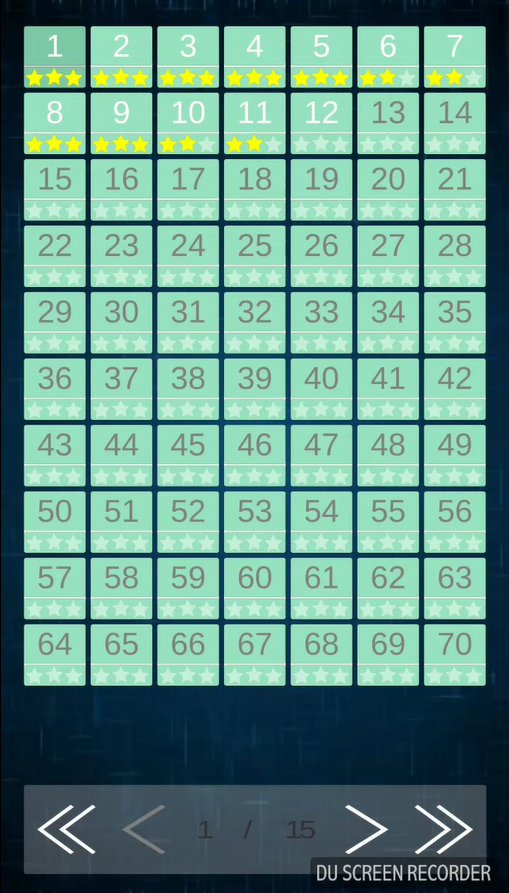 Archery is one of the oldest arts still practised. This history will not only take you through a journey on the evolution of archery, but also through the history of mankind. Evidence of ancient archery has been found throughout the world.

Although archery probably dates to the Stone Age (around 20,000 BC), the earliest people known to have used bows and arrows were the ancient Egyptians, who adopted archery at least 5,000 years ago for purposes of hunting and warfare.

Archers began training at a very early age, traditionally at the age of seven. Training with moving targets was mandatory, complete with fines for violations. Local tournaments were held regularly, and the best archers were chosen for military duty. As these were all hand-picked troops from among the best archers , the archer units were an elite group of infantry. These were no base peasant levies; they were all hand-picked craftsmen who well knew their worth in battle.

With 200 initial hand crafted levels, Focus Shot will make you feel how important is focusing on the target, strategy, timing. Will help you measure your dexterity skills and improve it.

Also you can compete with all the other players by racing with time.

Focus Shot is a casual game. Designed for you to play whenever you like even if you want to play for a few minutes.
Here are the features Focus Shot captivates archer candidates with:
✔ Perfectly Designed Levels. In general Focus Shot levels' difficulties increase with higher levels. First levels make you warm up with the game. Then it adds more precision need. Then it adds different rotation algorithms and starts to force you to show your real dexterity.
✔ Minimalist Game play. Simply tap, you only need one finger to play this game.
✔ Not disturbing Ads: Banners are not blocking game play. Also interstitial Ads are being shown once in every 20 games.
✔ Global Player Rank. Try to complete the levels as fast as you can so you can compete for each level globally.

We’d love to hear from you so leave a review and tell us what can we do to make this the best casual arrow shooting game!