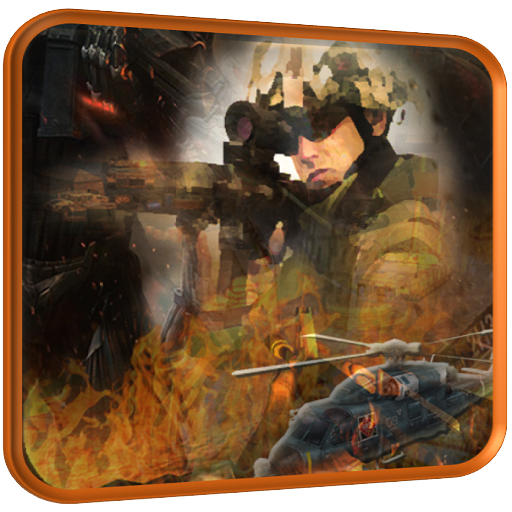 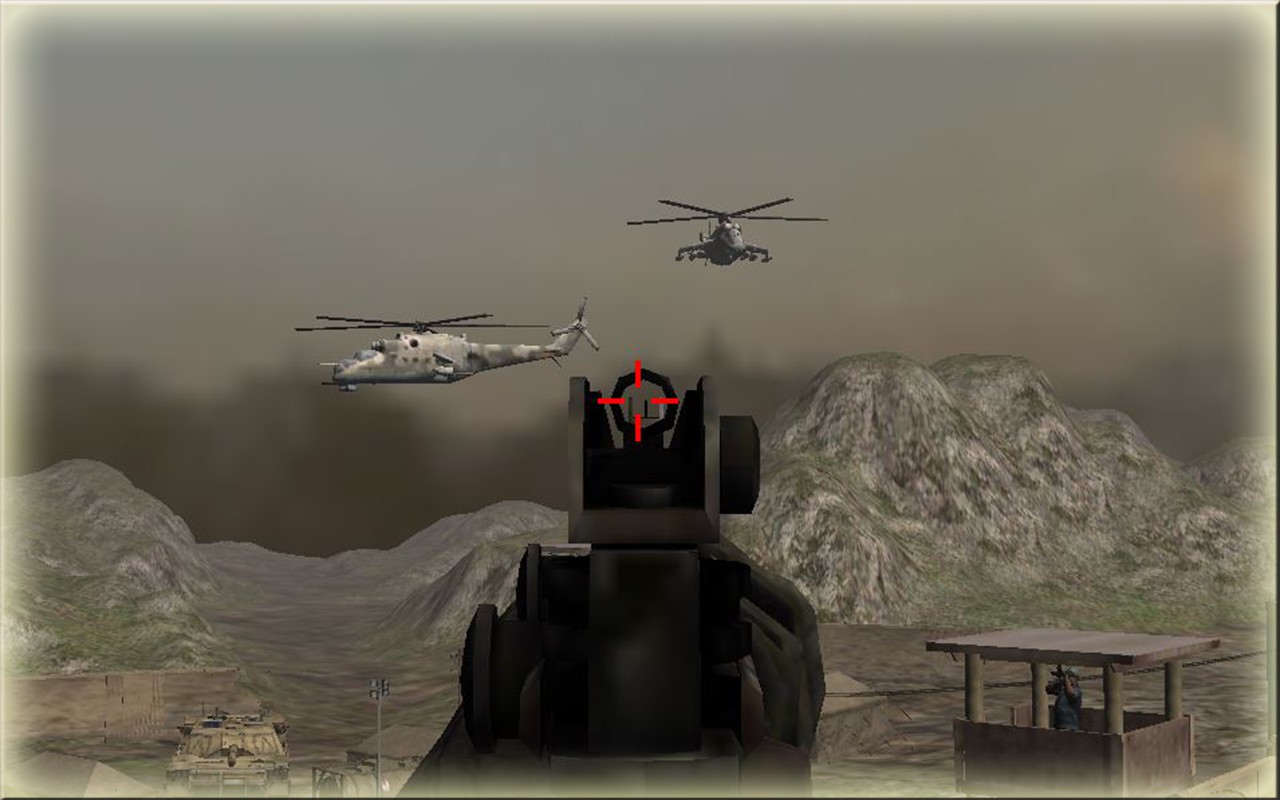 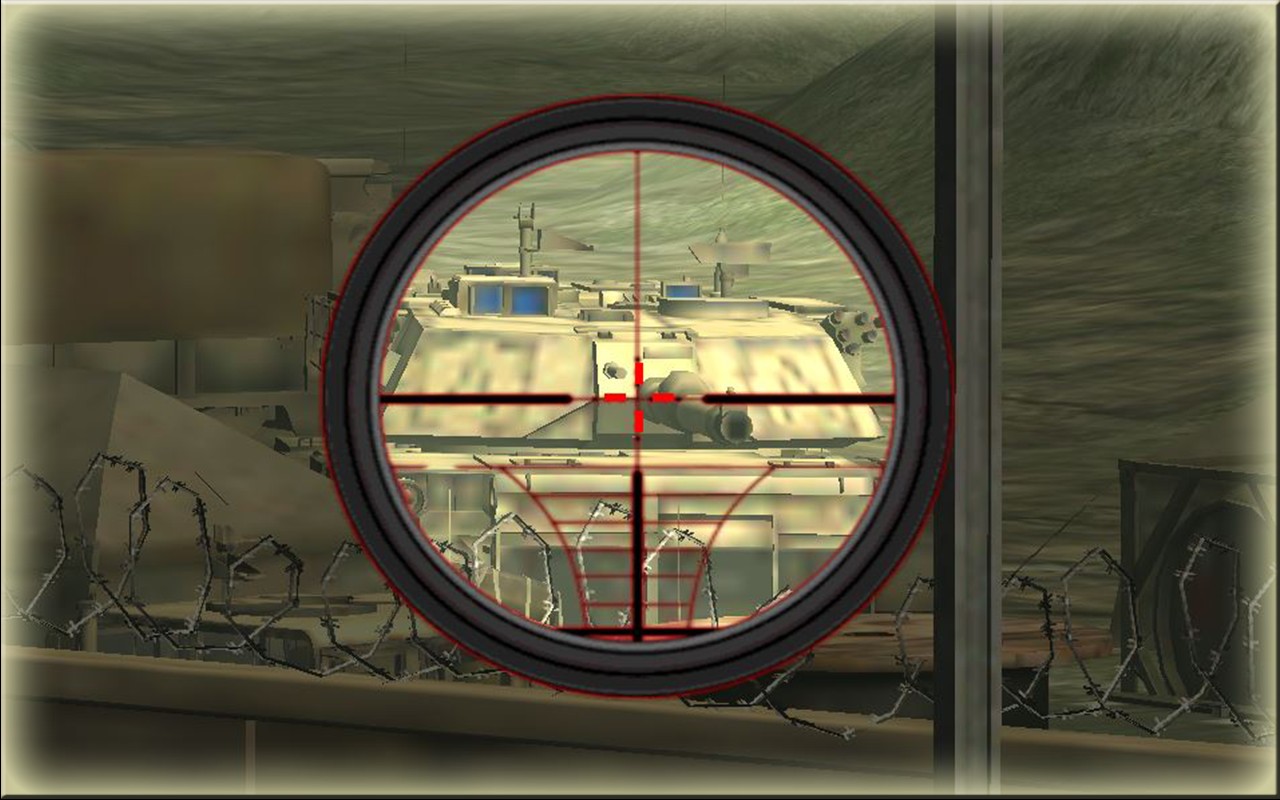 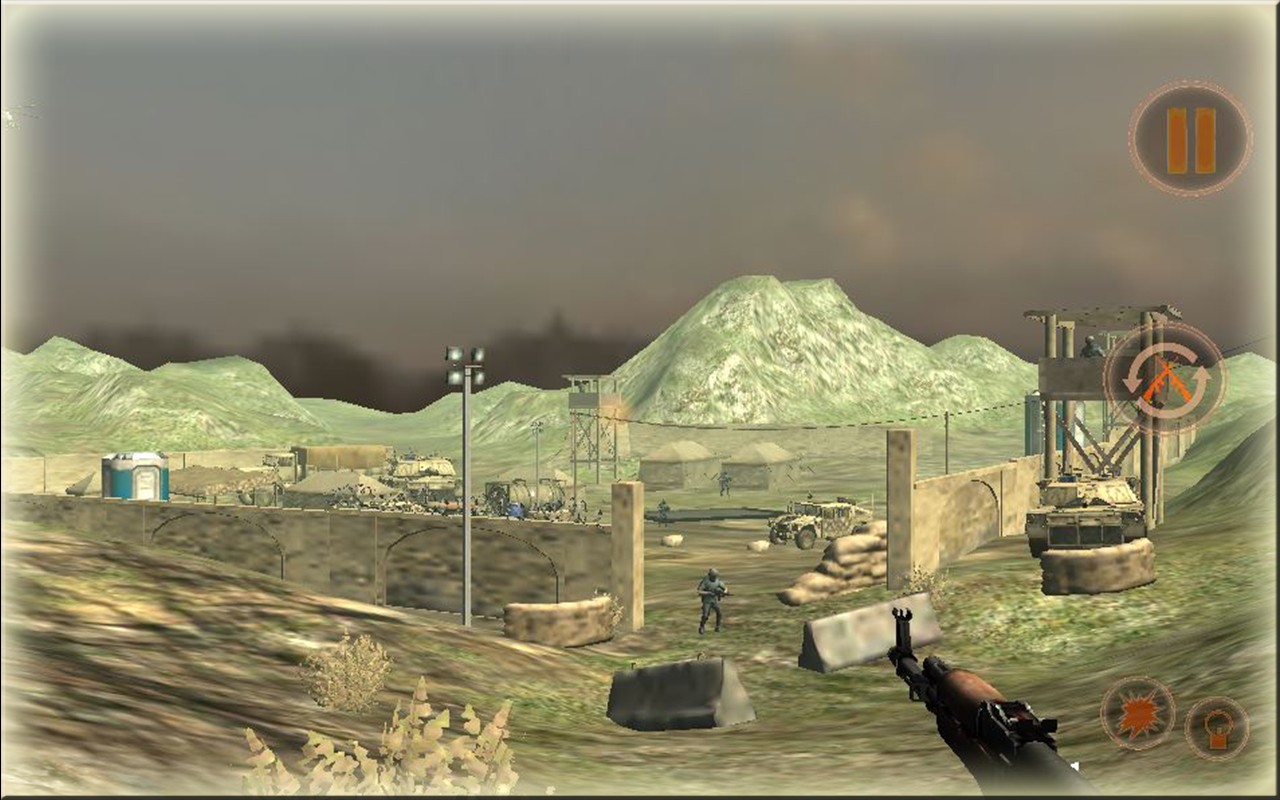 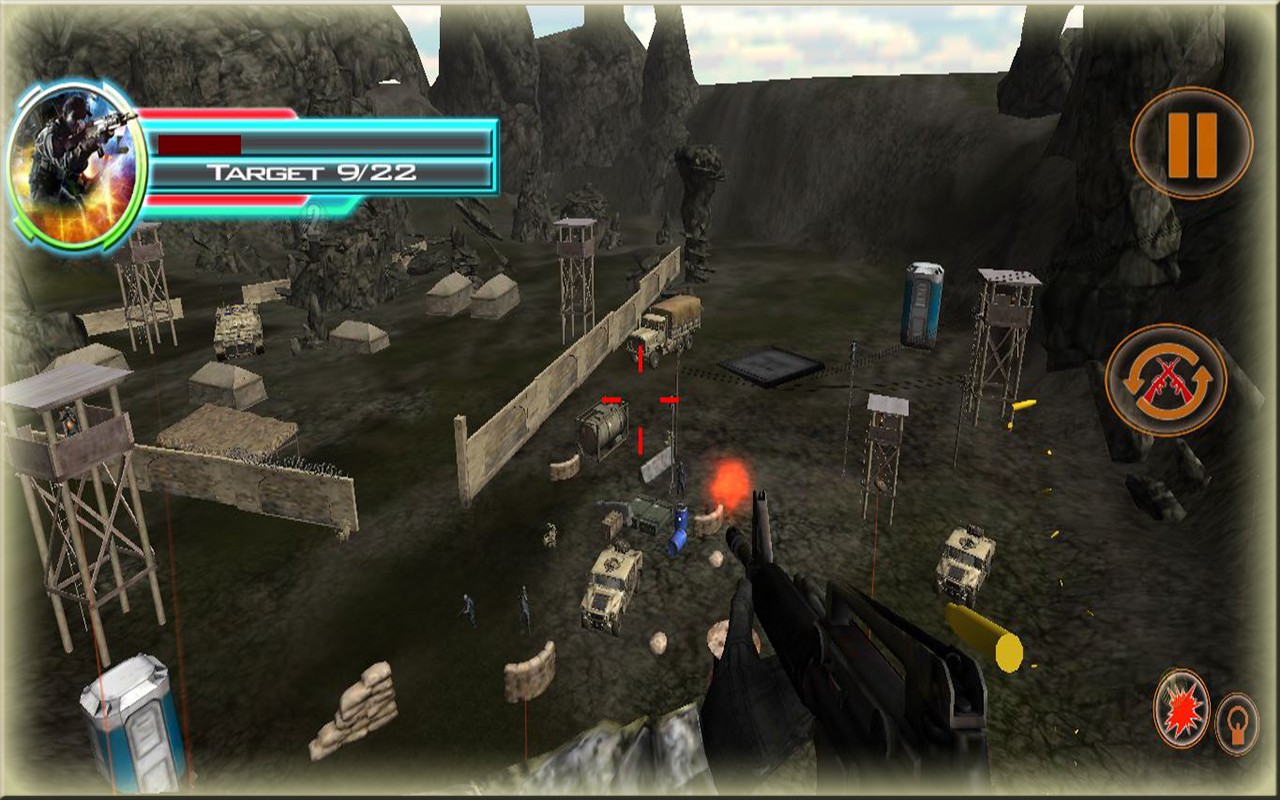 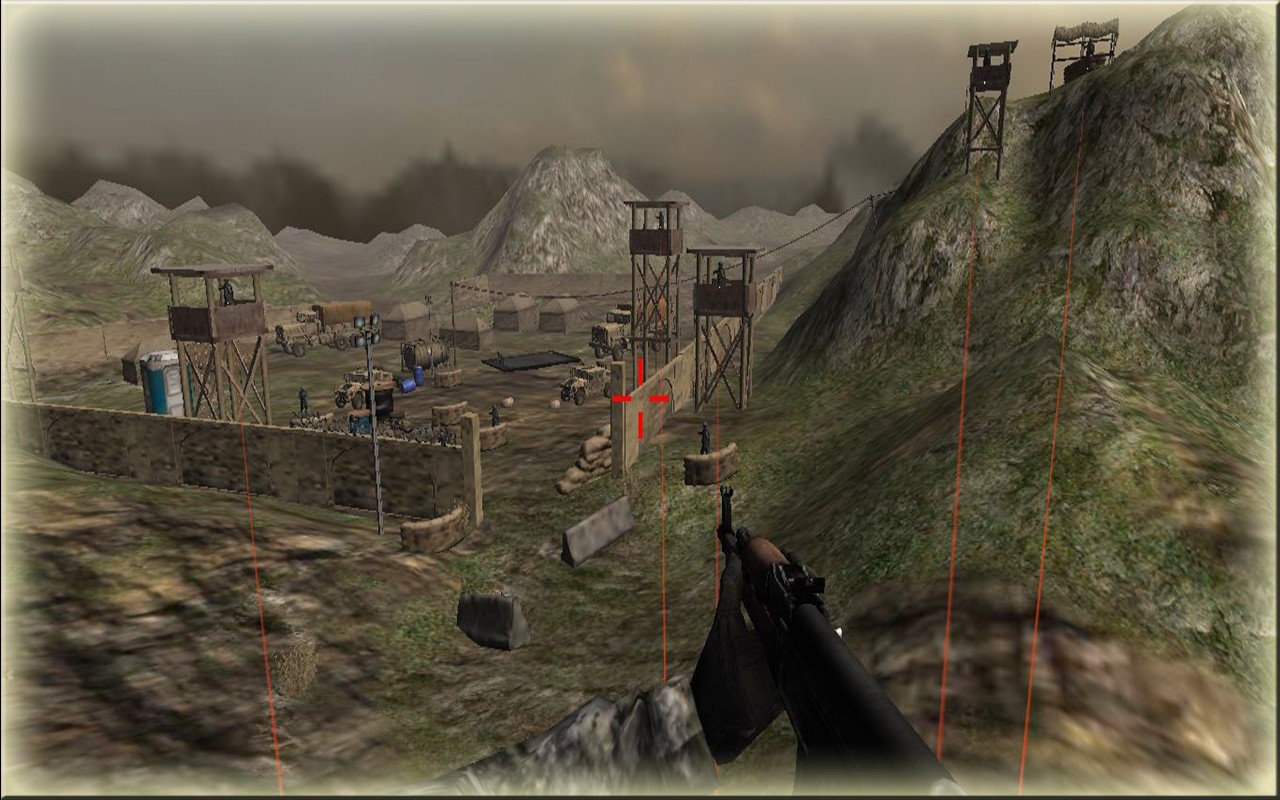 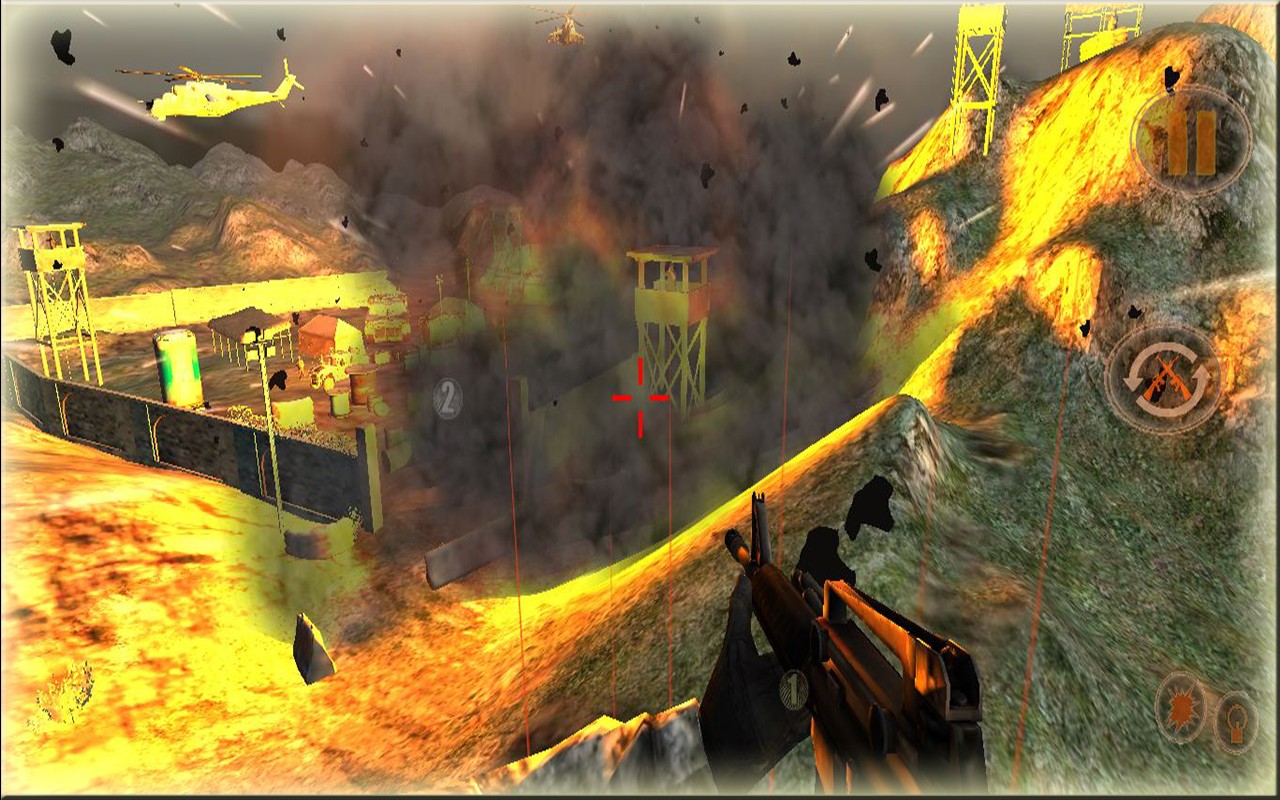 Final Commando Sniper shooter is a commando to infiltrate the dangerous evil enemy areas, acts as hired soldier to target and kill enemy by using various heavy guns. Final Commando Sniper shooter has vivid graphics and best 3D view. Attack of two different forces supports the game In This game both forces fight for their rescue. The enemies force has different backups on boarder Frontline commando.
As a Final Commando Sniper shooter you have been given a specific time to complete the missions of the game your task is to kill all the enemies including tanks and helicopter. It’s the Best 3d shooter games of 2016!
This game is free as a Final Commando Sniper shooter you are the real hero from your side and you are playing an important role for your country as a frontline commando. You will play as a specialist contract killer to save your country against enemies of different states. You are the Frontline hero kill the enemies. We must develop military strategy military attack and battlefield quickly and accurately to kill - shoot the enemies it’s your task to take revenge from the enemies who just entered as a smart thinker. It was become the mission impossible 2015 of the era and our country lost last year but now the battle begins again and this time you have been sent as a hero to save this time get out of these crisis this game resembles the scenes from call of duty. You are a hired killer, who escapes from the underground. This is necessary for the country, to get the best and fight for glory and freedom as in a commando game.
You have to get through the defenses and kill Enemies. Accurate shots guarantee victory! Your weapon is a sniper rifle and as well different more guns you have to face from the enemy bases as a Final shooter. Enemies struck you fight the battle of the heroes will be only one winner! The battle will be long and scary mission from the enemies to win. You are a hunter who hunts in the dead zone. Final Commando Sniper shooter is a kind of realistic action shooting game. This game is a big challenge for everyone to complete its Missions. It’s a big challenge for you to destroy the enemies before they all are become more strong kill you and shift their people to your land. Accept the challenge to prove yourself as the brave army commando in this Commando game. Final Commando Sniper shooter is better than in all best games in the world and commando army game.
How to play:
• For enemies at far distance, use the telescope for sniper shoot.
• Detect enemies by the help of radar and Map.
• In each Mission you need to kill all enemies
Features
• Gun selection
• Easy to play.
• Different Guns
• Realistic 3D Graphics
• Excellent Forest environment
• Detailed Map for detecting position of enemies
• Easy GUI and controls