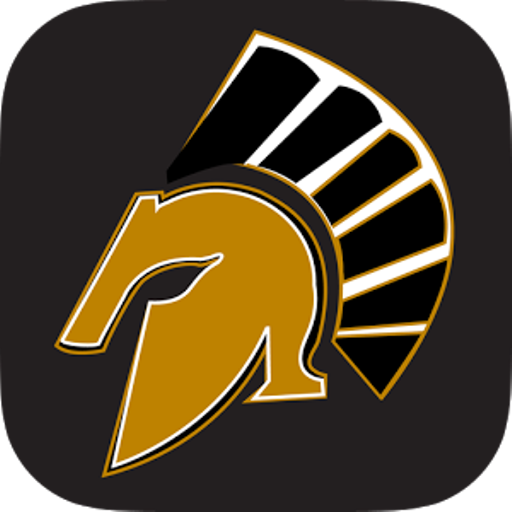 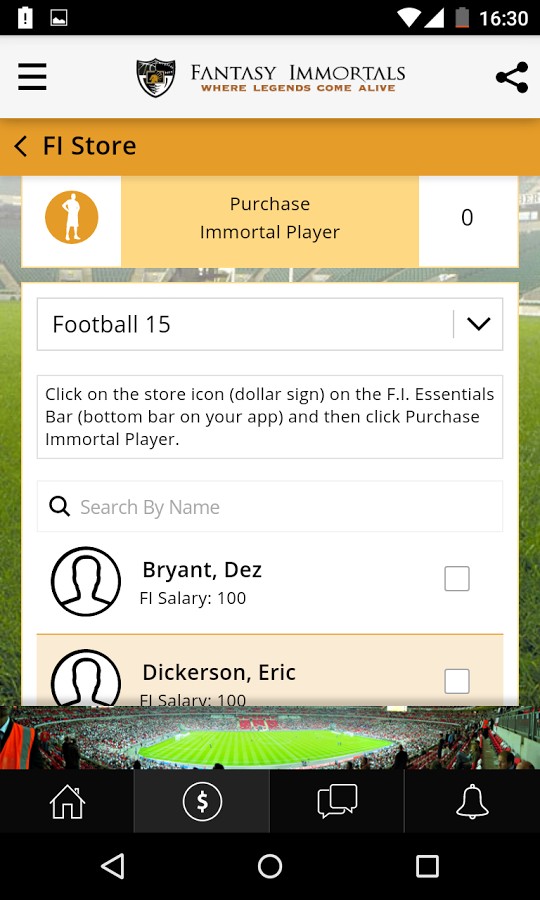 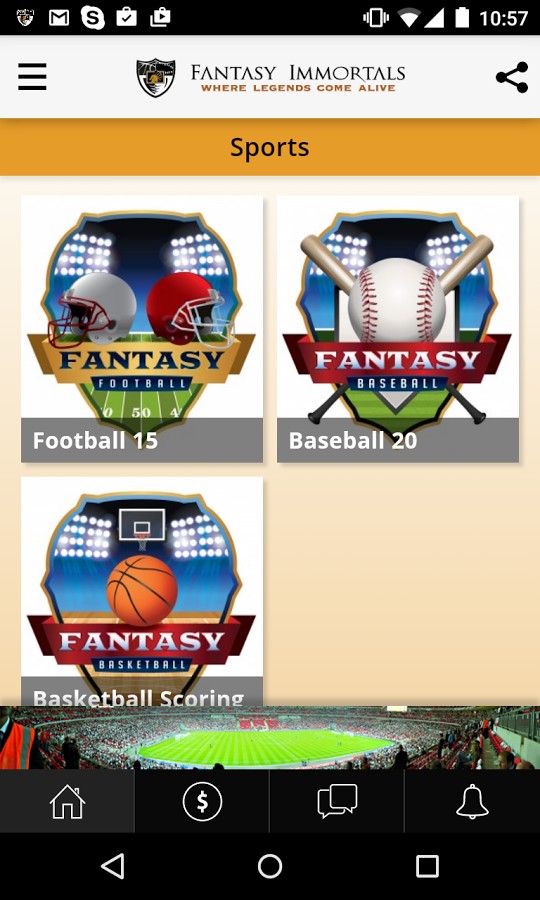 Who is the greatest fantasy sports player ever? Don't limit yourself to just current players.

With Fantasy Immortals you now have the ability to draft ANY great, past or present, that's ever played! End the debate you’ve had for years with friends and family by downloading now.

Main Features:
-  Trash talk online with users around the world
-  Prove you're the greatest by becoming King of the Tier
-  Simulate an entire season within seconds
-  Spin the F.I. wheel for great prizes
-  Play on multiple levels to prove mastery and dominance