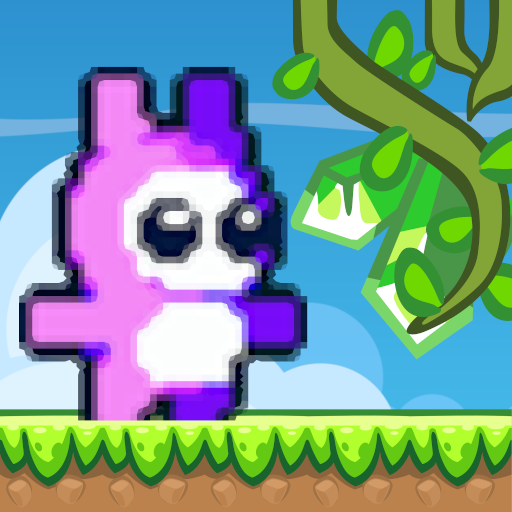 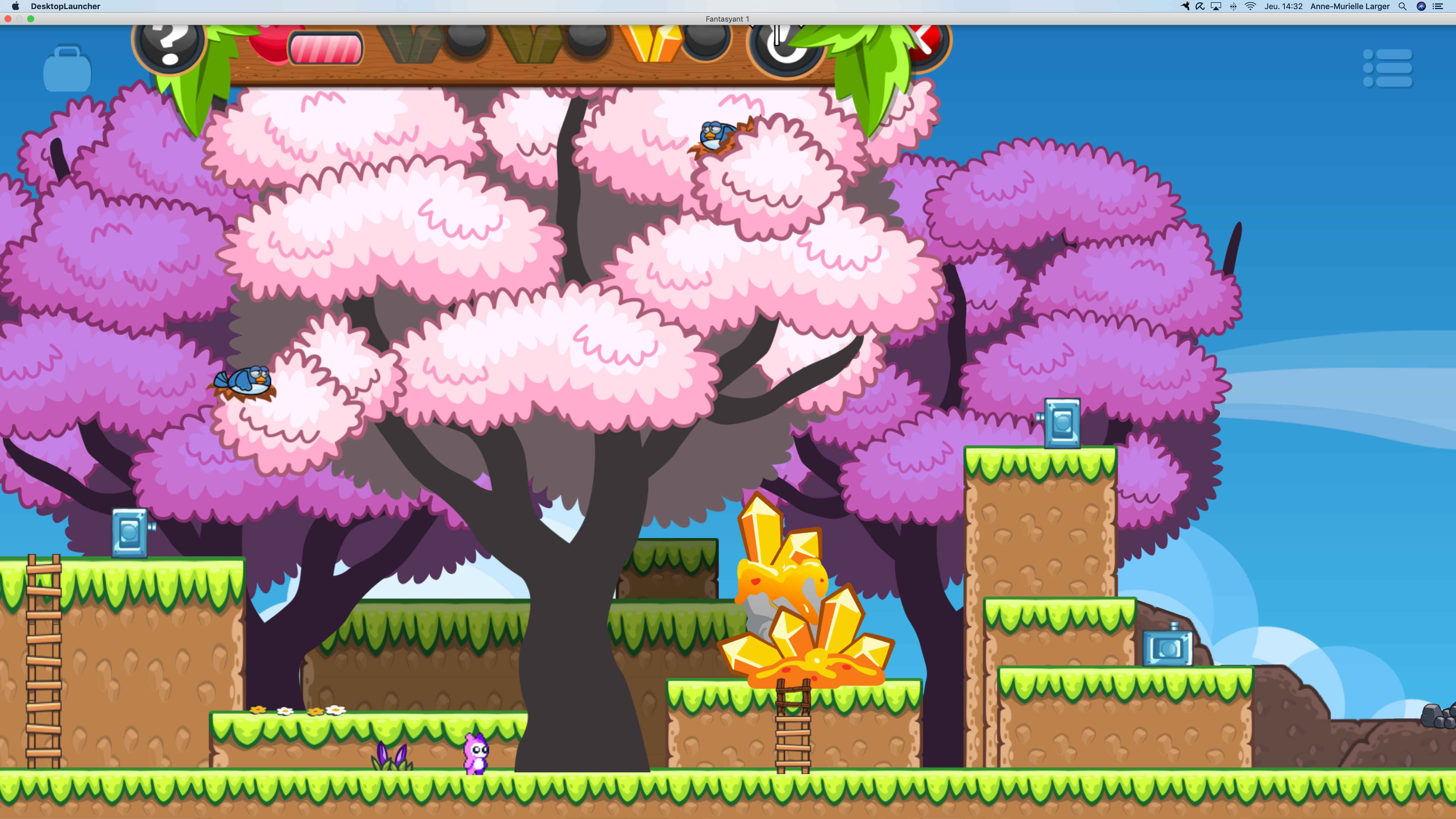 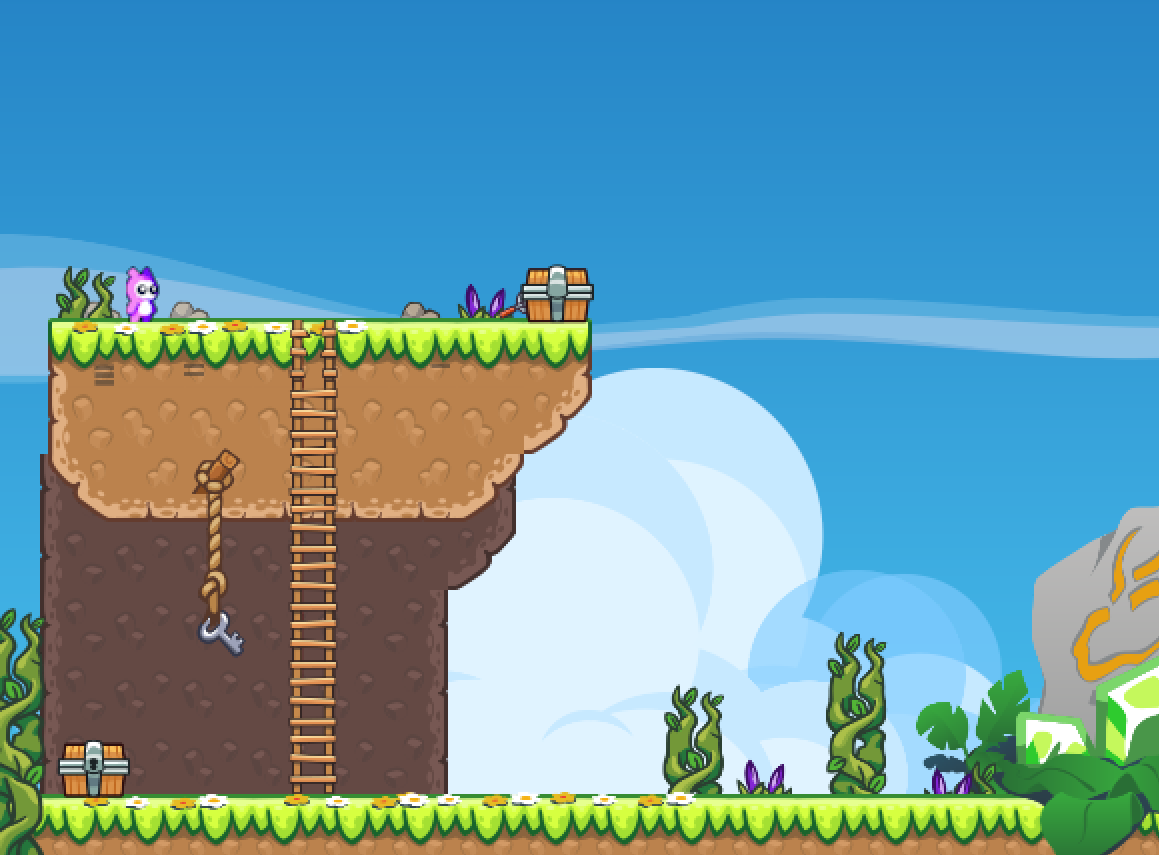 You are the hero who will save Fantasiant!
Uh... in fact, the inhabitants of Fantasiant did not leave you the choice ... so do your best to solve this puzzling adventure!

FANTASIANT is a planet located in a parallel dimension. This planet is inhabited by antmen that are peaceful, but a little simple-minded. On the planet, there is a huge crystal called The Hero's Crystal.

These antmen venerate this crystal whose magic was once, according to an old legend, used to summon a powerful Hero.

But.. this crystal has been shattered and its shards scattered over Fantasiant release an unstable and dangerous magical energy. The antmen try to summon again the powerful and great Hero.

A fantastic hero, tall and strong (maybe even handsome!) will be summoned using the legendary incantation.

A tiny pink pixelated dwarf has been summoned using a failed incantation. And you know what? This handsome hero (ah ah!) is you! Are you ready to collect all the shards?

- Several destinations of Fantasiant to visit

- Each level of the game is different, you will have fun to solve all the puzzles of this adventure.

- No advertising in the game.

- You can play offline.

- You can buy the full version with one click (including the future destinations that are coming soon).