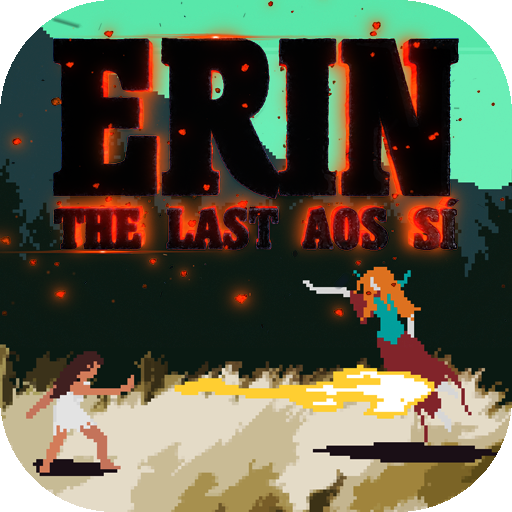 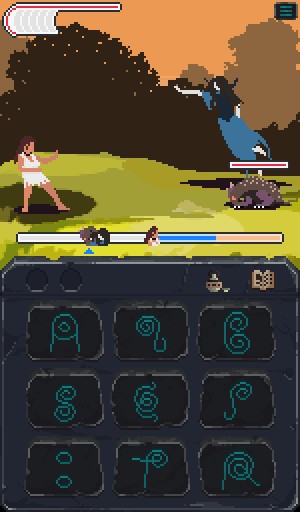 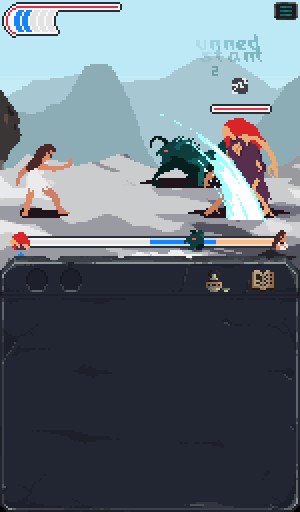 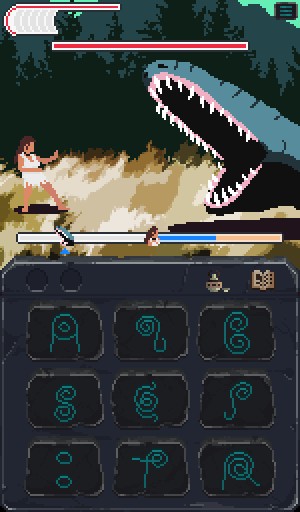 Erin: The Last Aos Sí [e:s 'ʃi:] is a challenging experience that combines tactical turn-based combat with RPG elements. Set in mythical Scotland, the game follows Erin on her quest to defeat Balor, The God of Blight and save the world from ultimate destruction.

Do you like the "behind the scenes" stuff? Take a look at:
http://www.danielfranko.com/making-of-erin.html