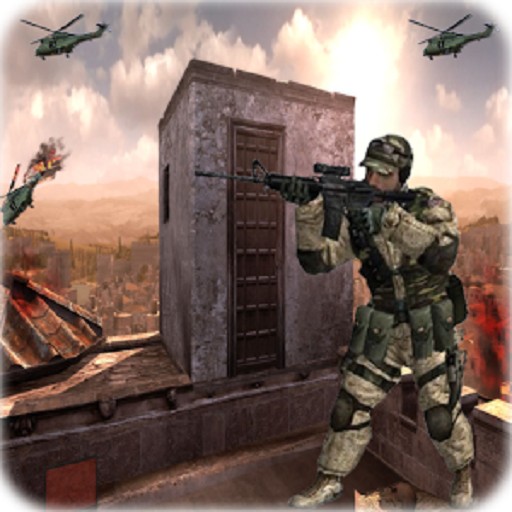 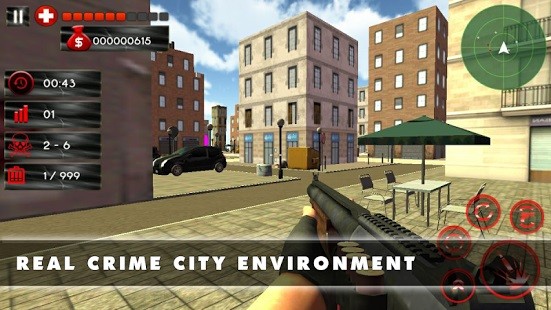 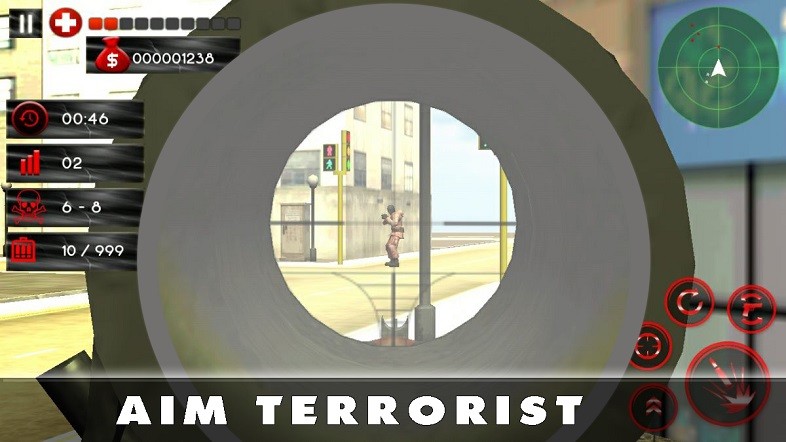 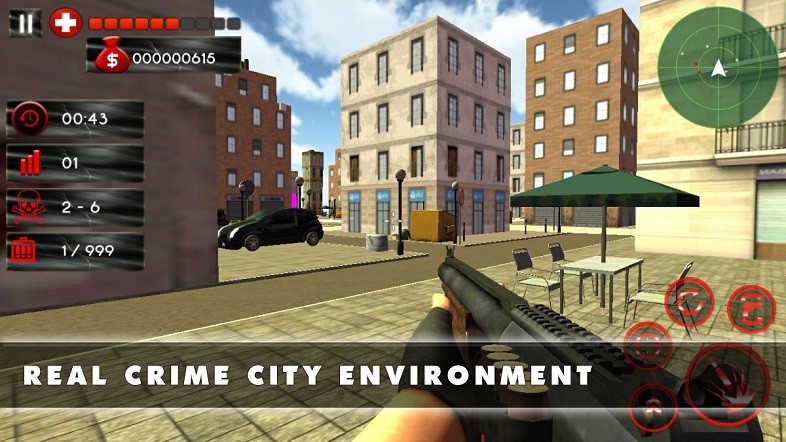 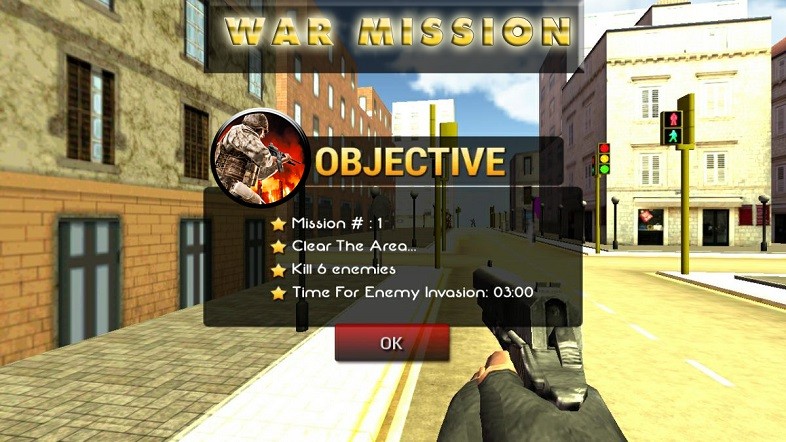 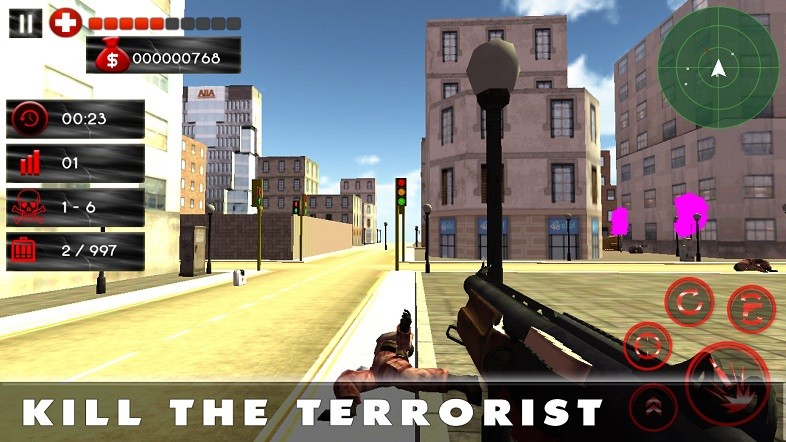 Step into the Epic war action with one of the best FPS shooting games. The game has stunning graphics, action driven game play, fabulous environments and controls and interesting game play. It is one of the best Epic FPS games for android smartphones and tablets. Target the enemies with various destructive weapons and ammunition. Experience the Epic thrill of modern terrorist warfare as you fight a critical strike operation with armor as a counter-terrorist or aim to cause destruction as a terrorist.