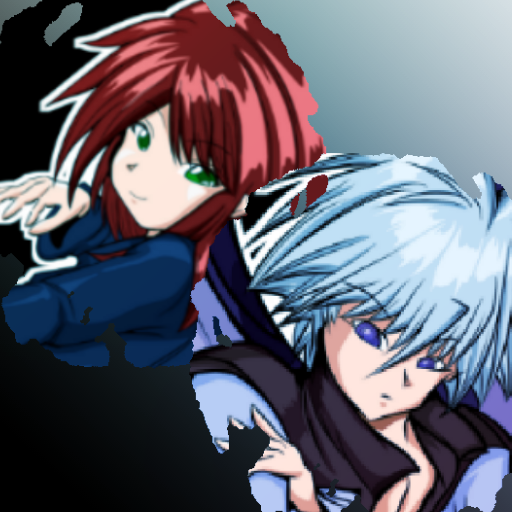 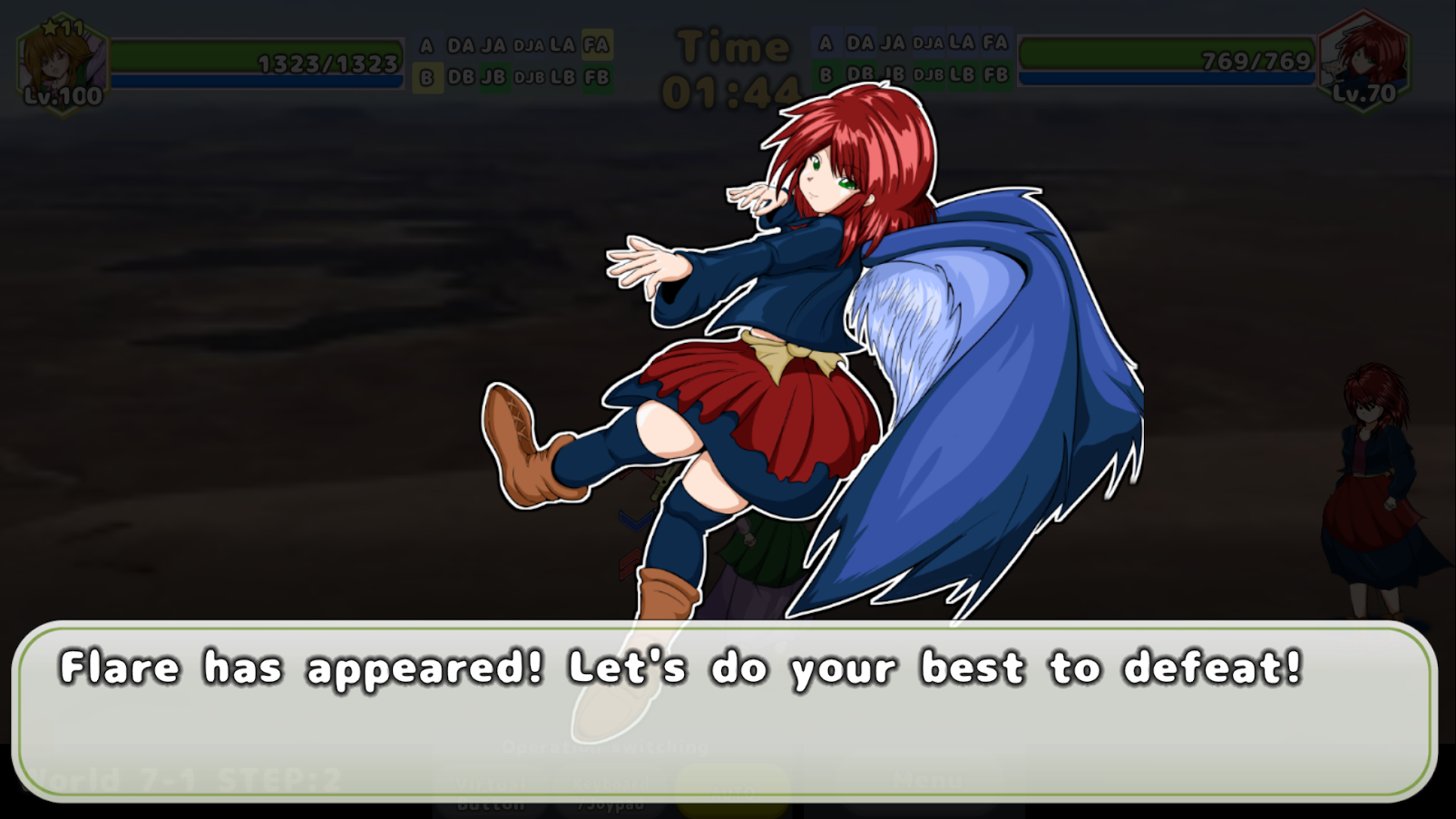 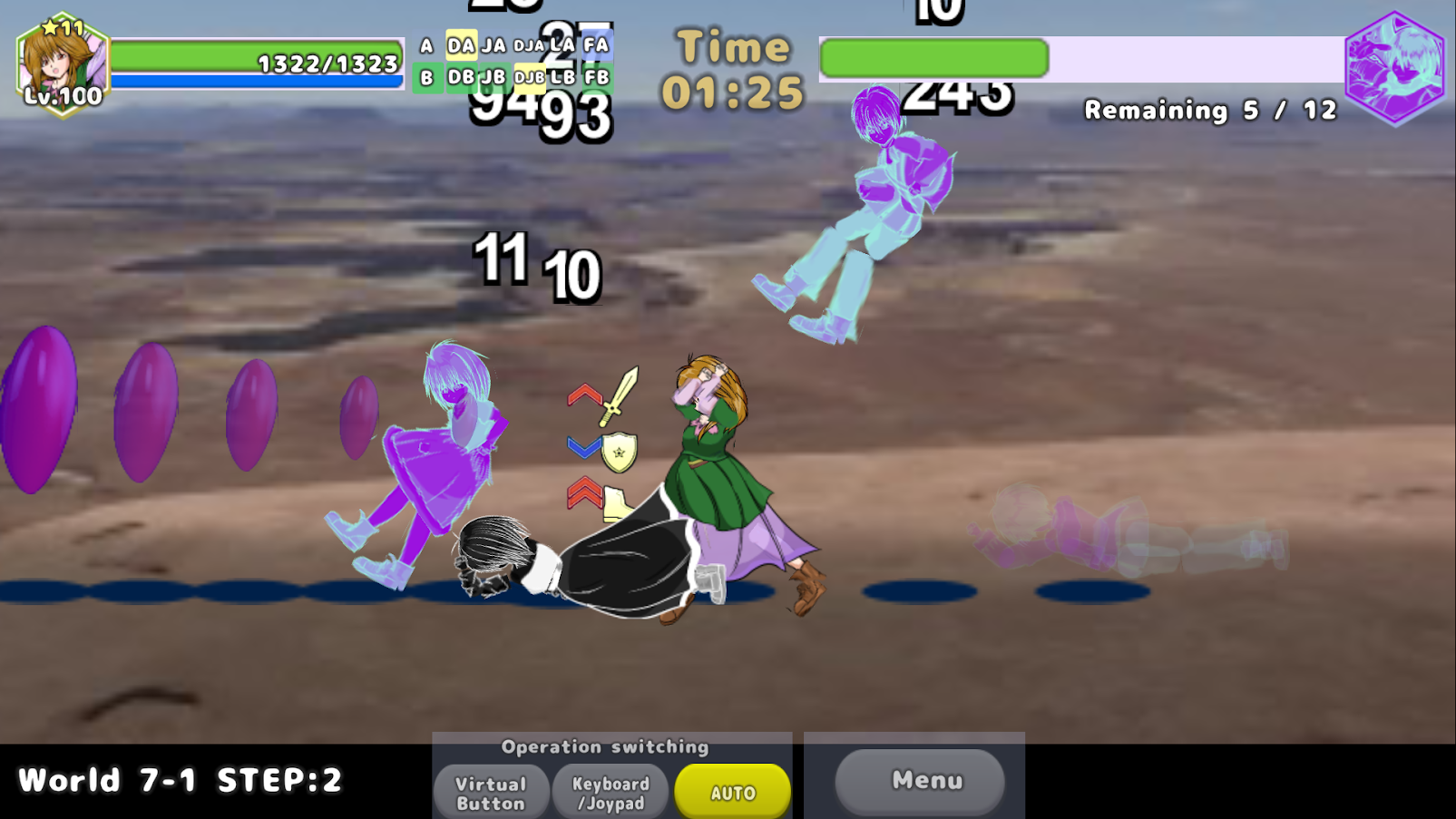 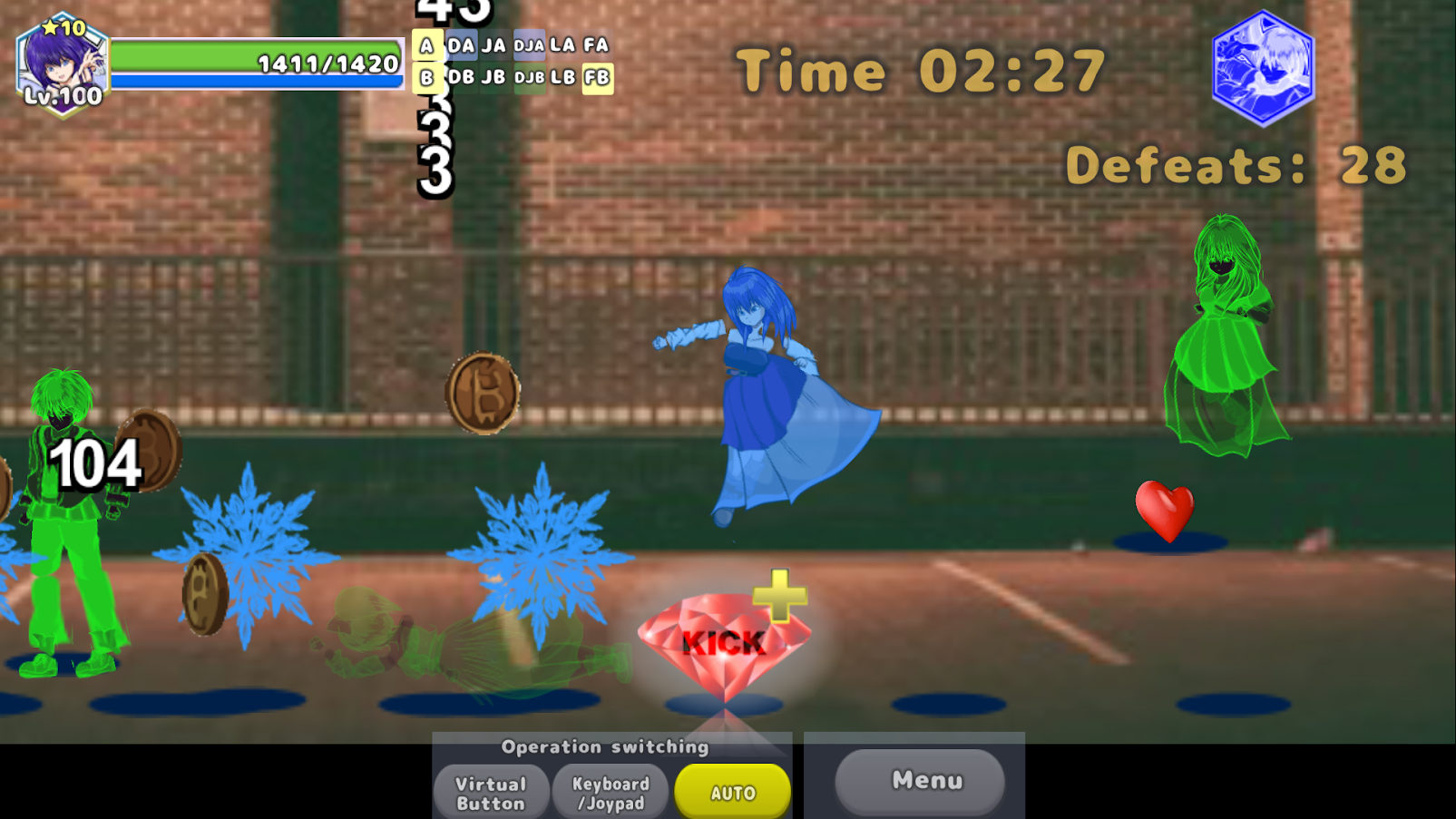 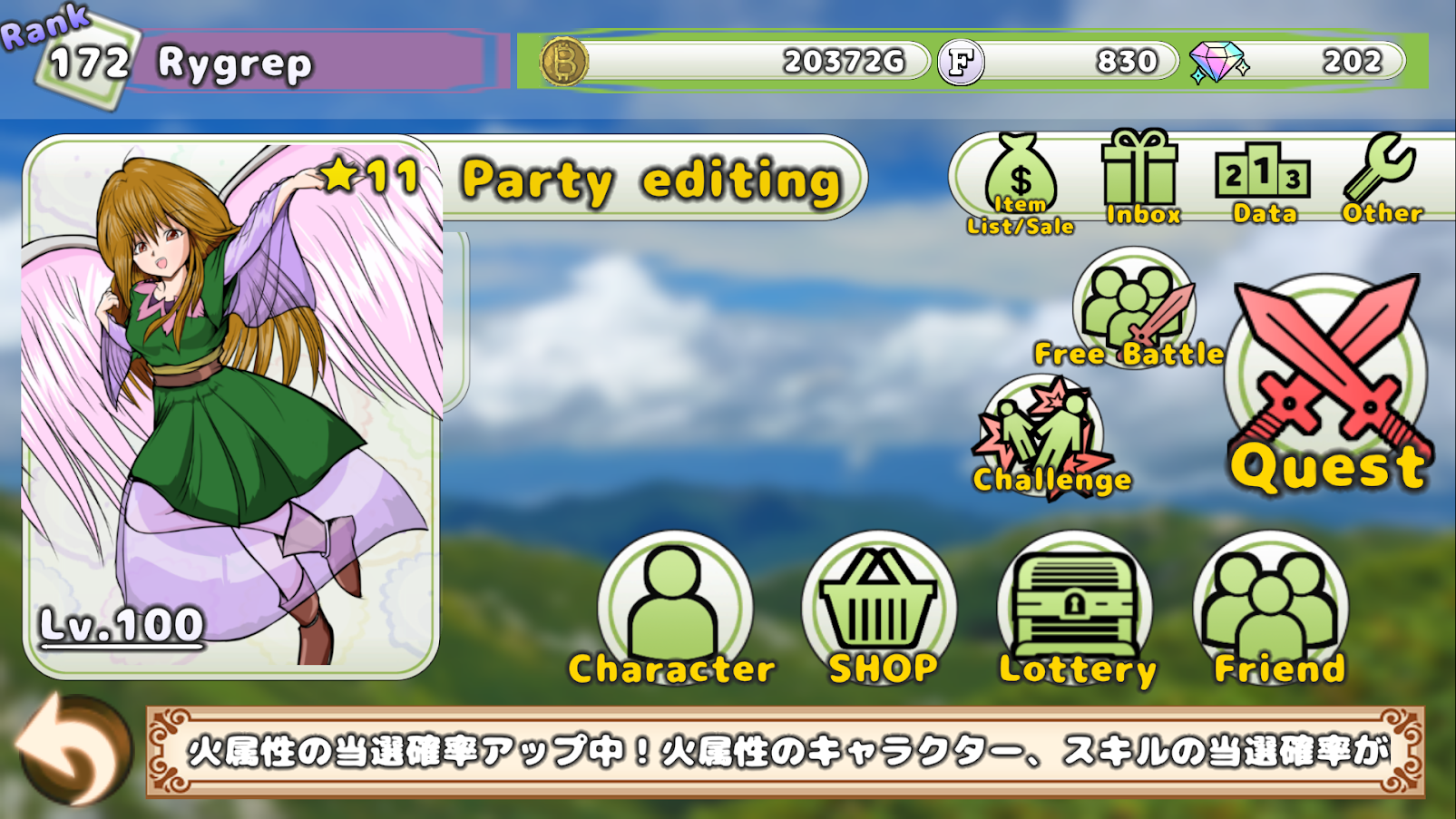 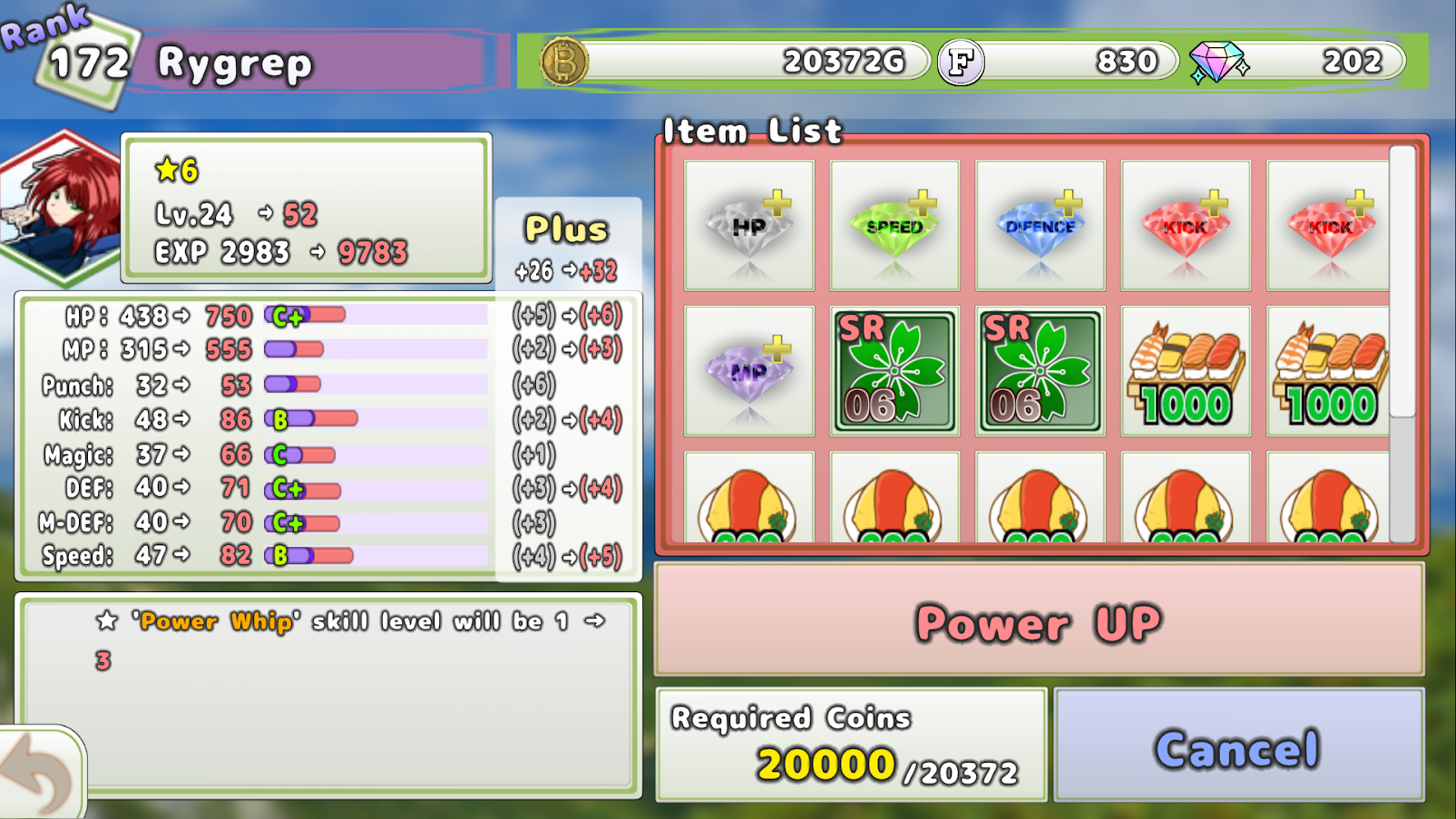 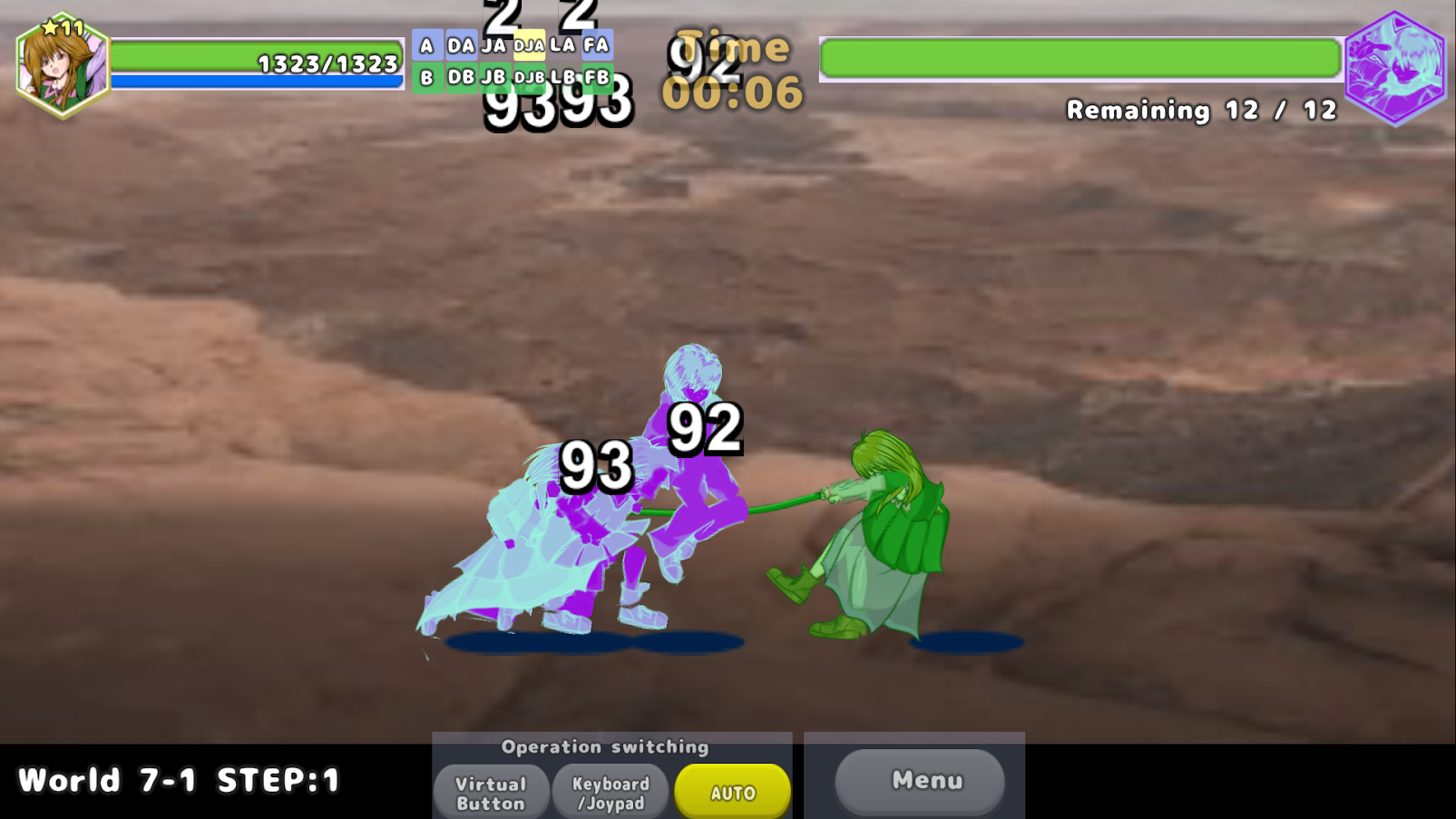 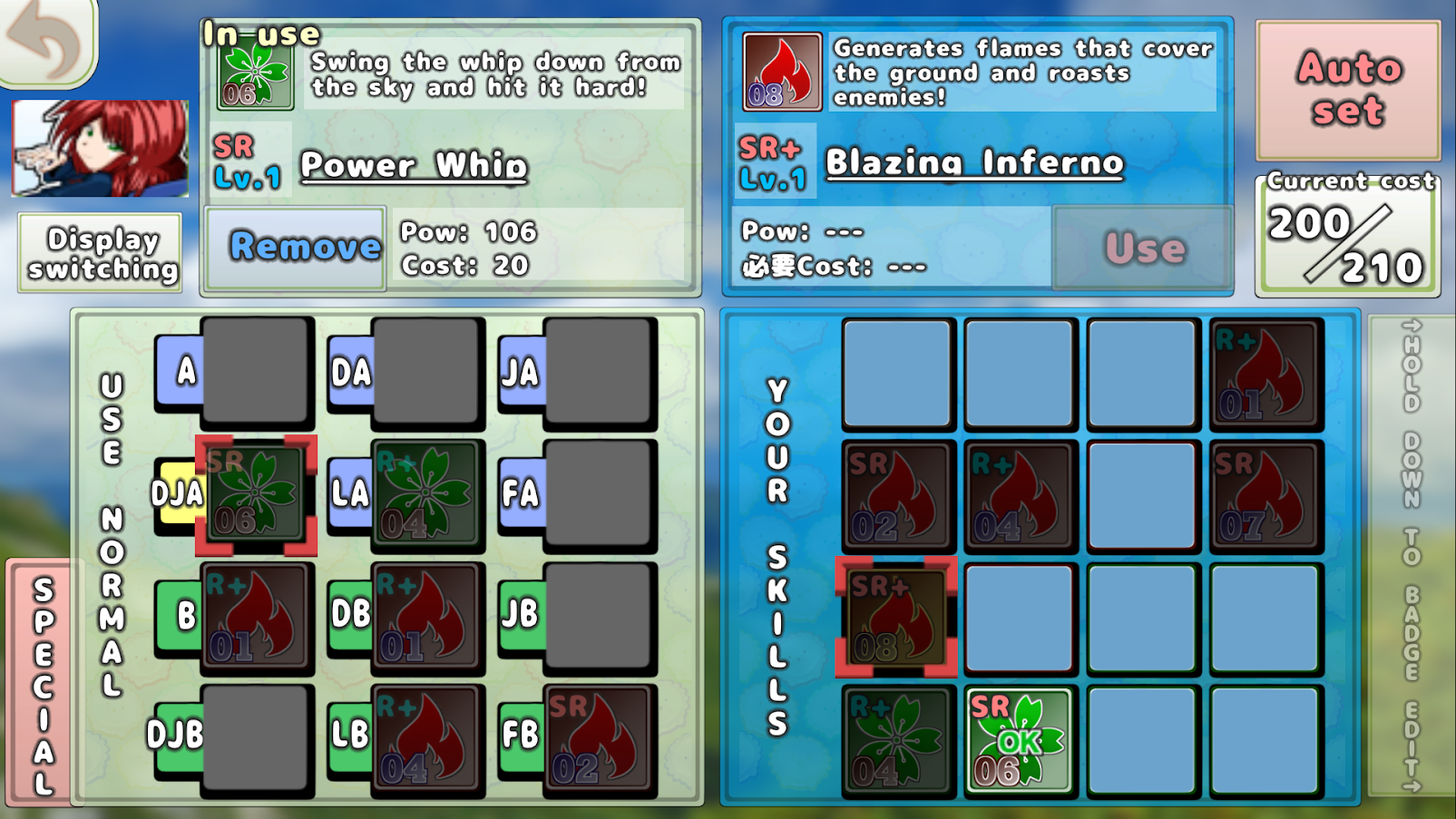 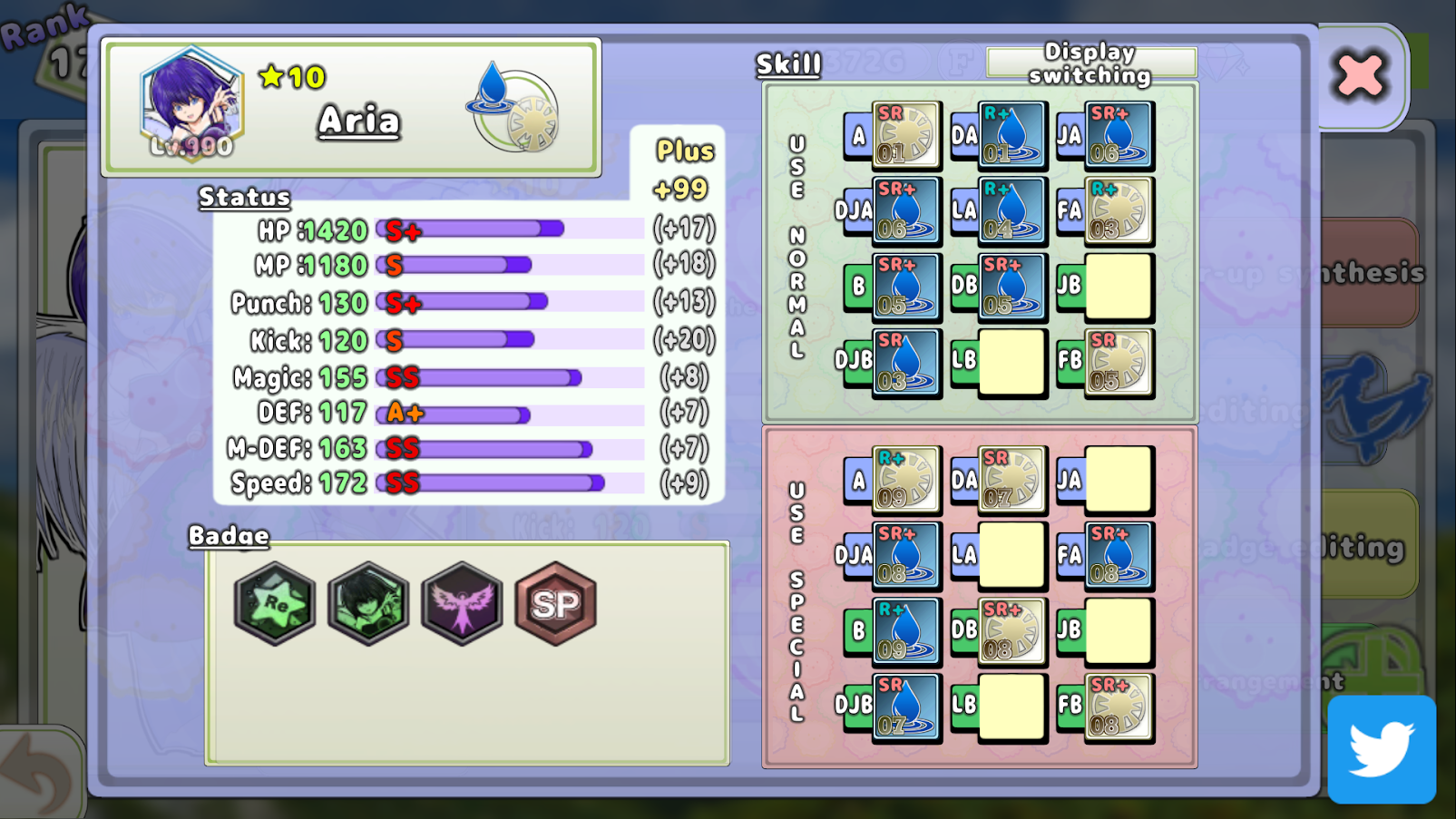 Elf-Fight is a side-scrolling 2D fighting action game where you strengthen your character and defeat your enemies with exhilarating action.
Use various skills and badges to defeat the oncoming enemies.
For busy people, you can also proceed with the battle automatically.

■ Easy-to-use exhilarating action
It can be operated with just the cross key and the A and B buttons, and you can operate it intuitively and as you wish.
(For busy people, auto battle is also possible)
In addition, each action makes it easier to connect combos, so you can enjoy exhilarating actions.

■ Character development elements
The character has a total of 8 types of stats such as HP, punch, and magical power.
In addition to leveling up, there are many factors that strengthen your character, such as "plus values" ​​and "star ranks".

■ 63 kinds of various skills!
In battle, set the skills you want to use and fight.
You can set your favorite techniques such as techniques that are strong against close combat and big techniques that reverse one shot.

■ 27 kinds of badges with various effects!
There are items called "badges" that are effective in battle, such as increasing abilities and gaining experience points.
Some rare badges can be moved in the air with their wings.

■ Social networking
Friend
・ You can borrow a friend's character to accompany the quest.
Ranking
・You can see the ranking among users such as the growth condition of the character and the clear time of the dungeon.