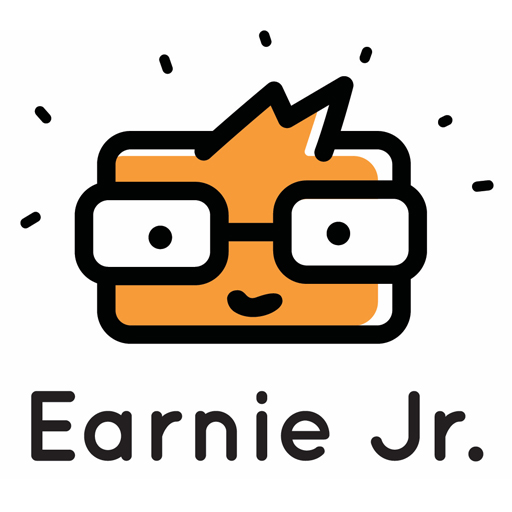 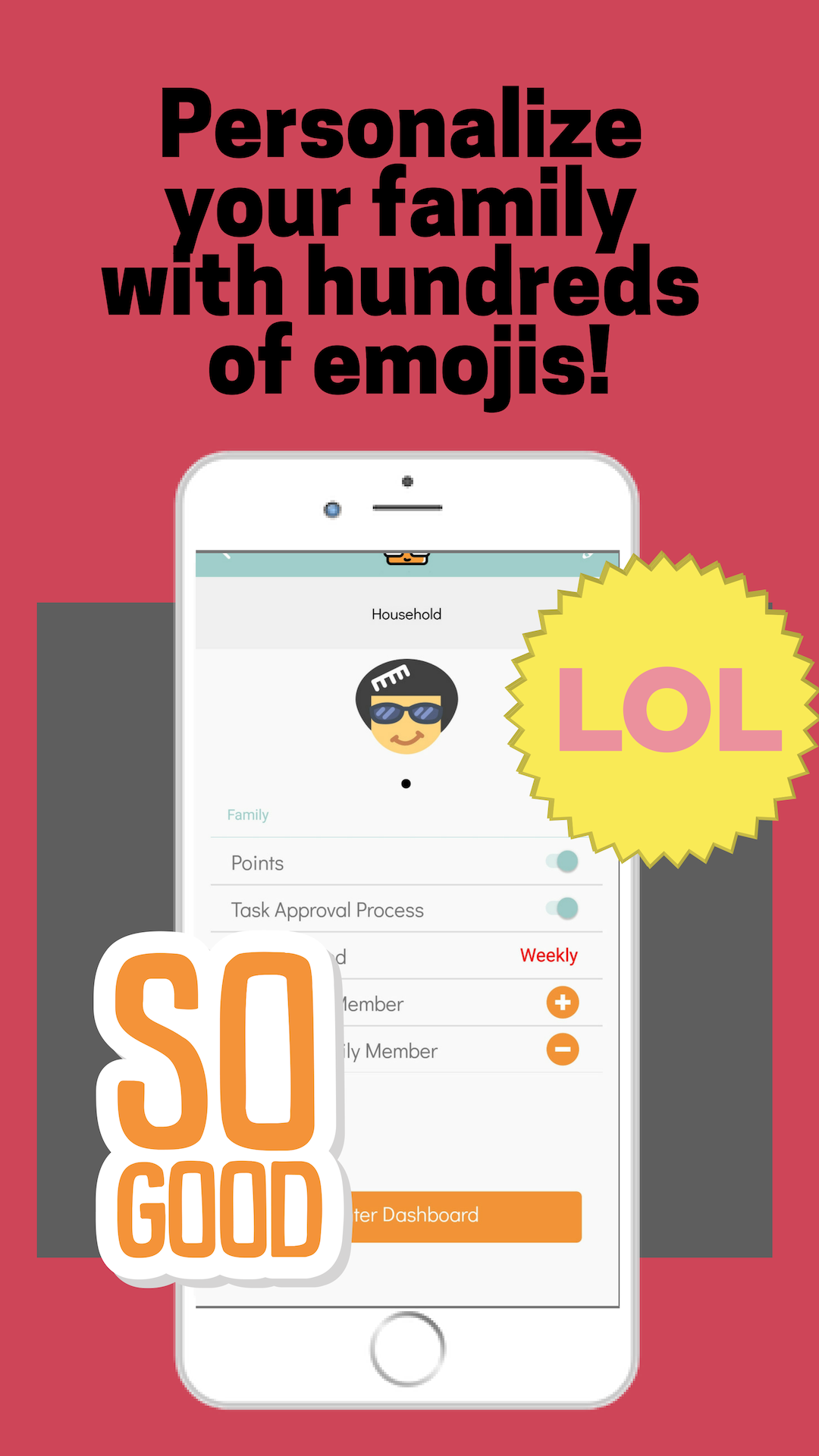 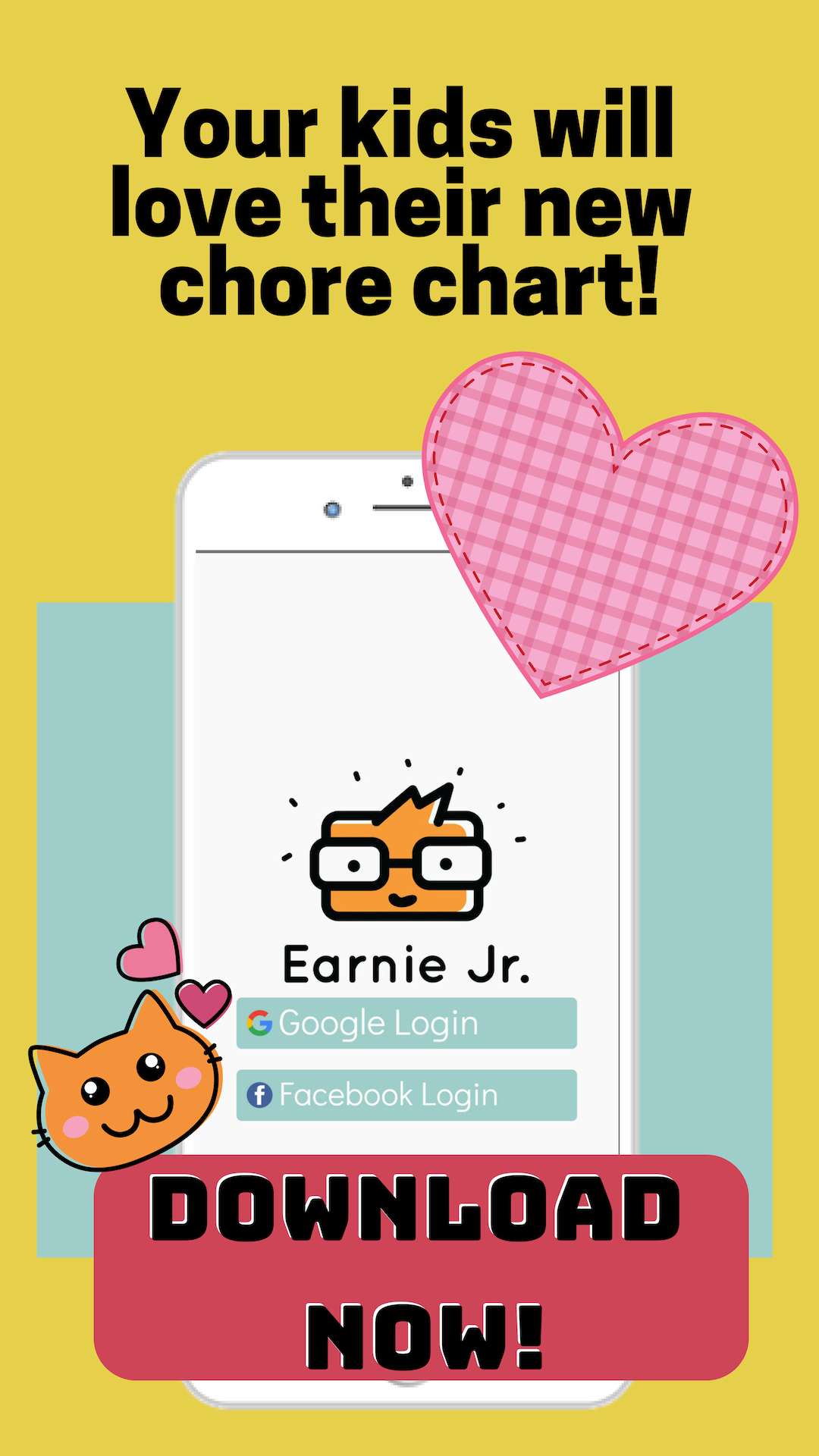 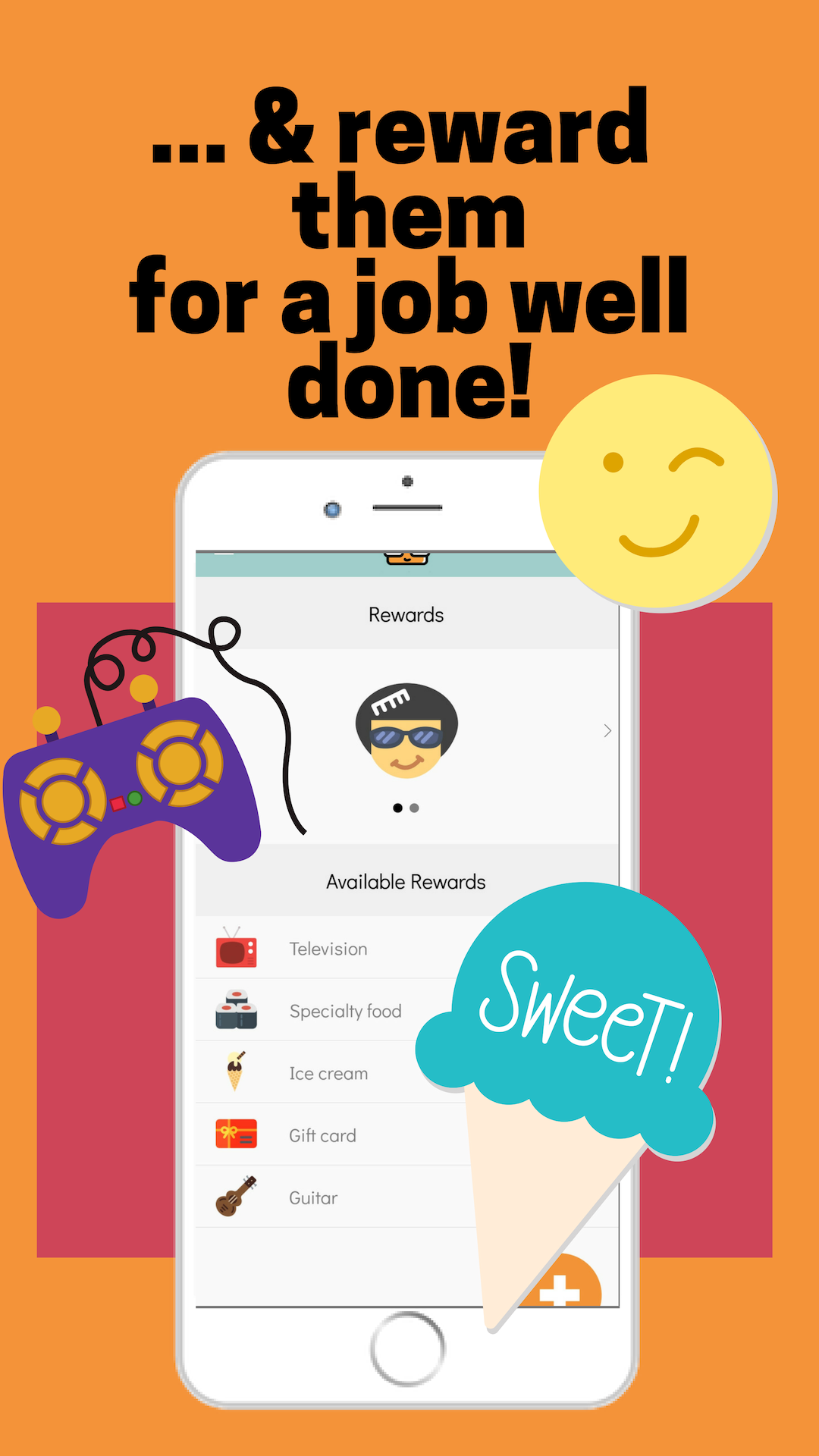 After not finding a chore chart solution suitable for our pain-in-the-butt children, the Earnie Jr. team set out on a quest to make something magical. We think we have succeeded on our quest (jk, we know we did).  Here are the who, what, when, where, and why about Earnie Jr!

Who: Everyone. Like literally...everyone. Kids, parents, aunts, uncles, cats, dogs, fish, aliens, everyone. The younger you start, the more independent and responsible they’ll become and the less they’ll require from you.

What: We got you, boo! Earnie Jr is an ad-free, user friendly app. It’s a 21st century solution to a 20th century BC concept. Chores have been a thing since the cavemen.  But we’re not cavemen anymore (well, some of us aren’t), so why not bring tech and gamification to keep track and incentivise the kiddos for doing their chores. Essentially, Earnie Jr. is the coolest virtual chore chart. If your kids can play video games all night, they can certainly push some buttons on the dishwasher.

Where: Everywhere. It’s a mobile app, so you don’t even have to be anywhere near your kids to make sure that they are getting their chores done.  Bug them with reminders and alerts. Oh, and did I mention that the kids can bother you too? Because they sure can. When they complete a task, they can nudge you to approve their task or to redeem their points.

Why: The days of nagging our kids are about to fly outta the window. With Earnie Jr., parents can set up tasks for their kids to complete without having to hound them over and over again. The notifications and visual cues will help kids get the job done.  Each task completed will earn the kids points that they can then redeem for cool stuff. They may still whine and complain, but we can’t help with that. But what we can help with is teaching your kids accountability, responsibility, and the value of hard work.  Stop enabling and make your lovelies earn their crap.

So there you have it.  The 5 W’s of Earnie Jr. and basically what we’re all about. Every parent’s goal is to raise well-rounded, hard-working, decent human beings and in this crazy world, it can be a bit challenging.  Let Earnie Jr. become your new best friend and help you create those responsible, decent humans.