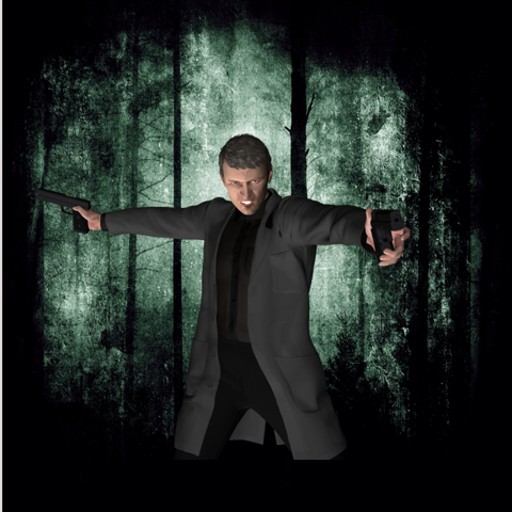 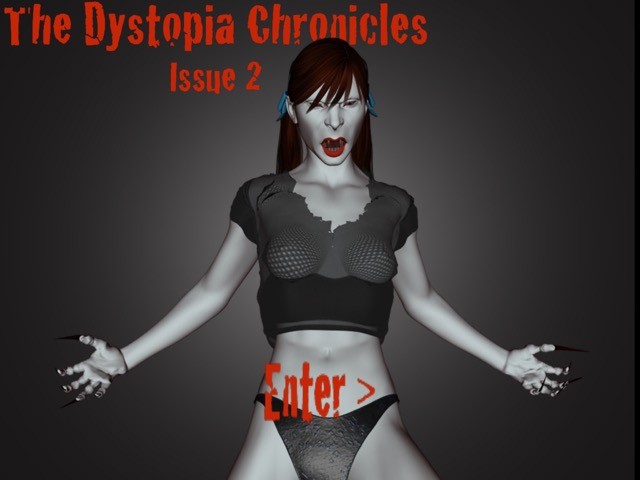 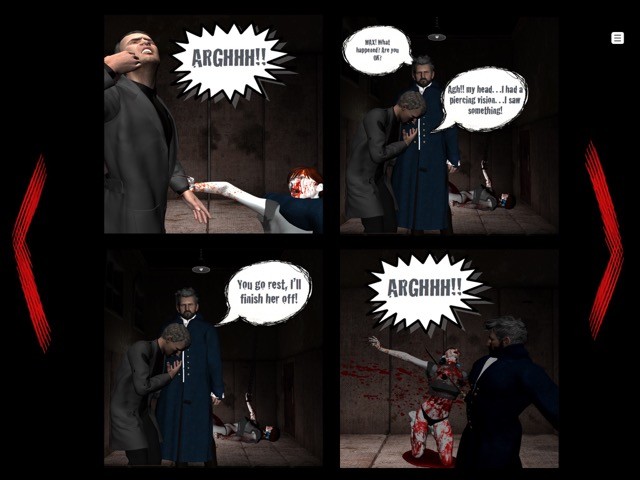 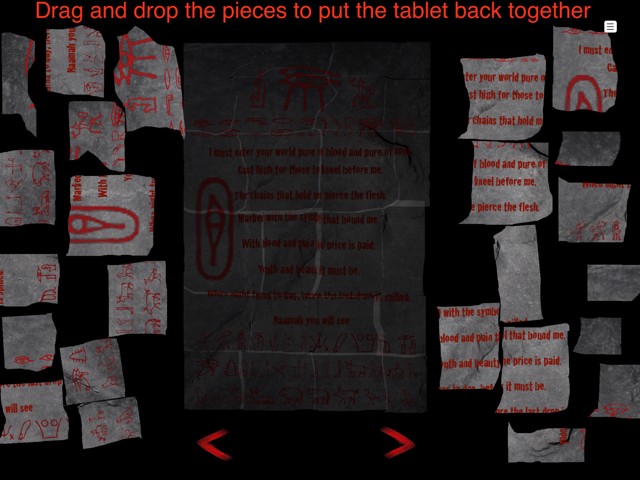 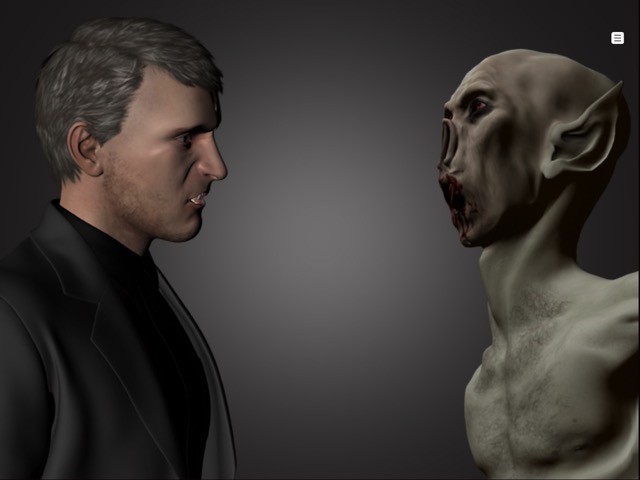 "I downloaded Episode 1 on my IPad and it's really cool! Very nice story, cool music and great atmosphere. This is what my IPad was made for!" - @darkened_stone - Twitter

Episode 2 of The Dystopia Chronicles series. An interactive horror graphic novel series exclusively for IOS. The story is told by a mixture of still comic book styled pages, animations and mini brainteaser games throughout. The plot involves a dark dimension called Dystopia full of evil monstrous creatures that are bleeding through to our world and follows the main character Max Dresden, a detective that encounters these creatures.

The story itself has been designed to build over time and slowly unveil huge sub plots, twists and even a prophecy. We’re not like other story apps that tell one short story or and app that has a collection of multiple different short stories. We’re a blend of a horror comic book series and a horror TV series but we’re doing it via an IOS app series.