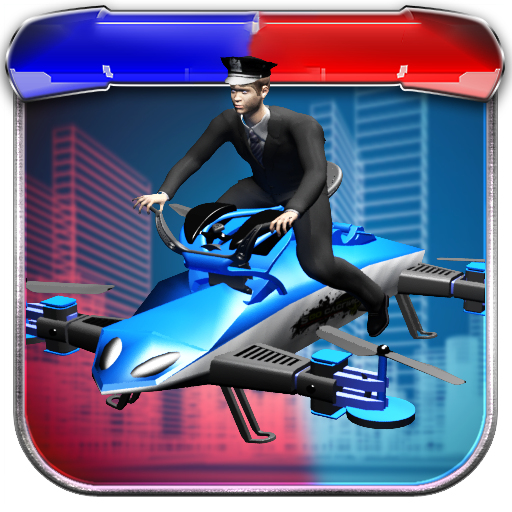 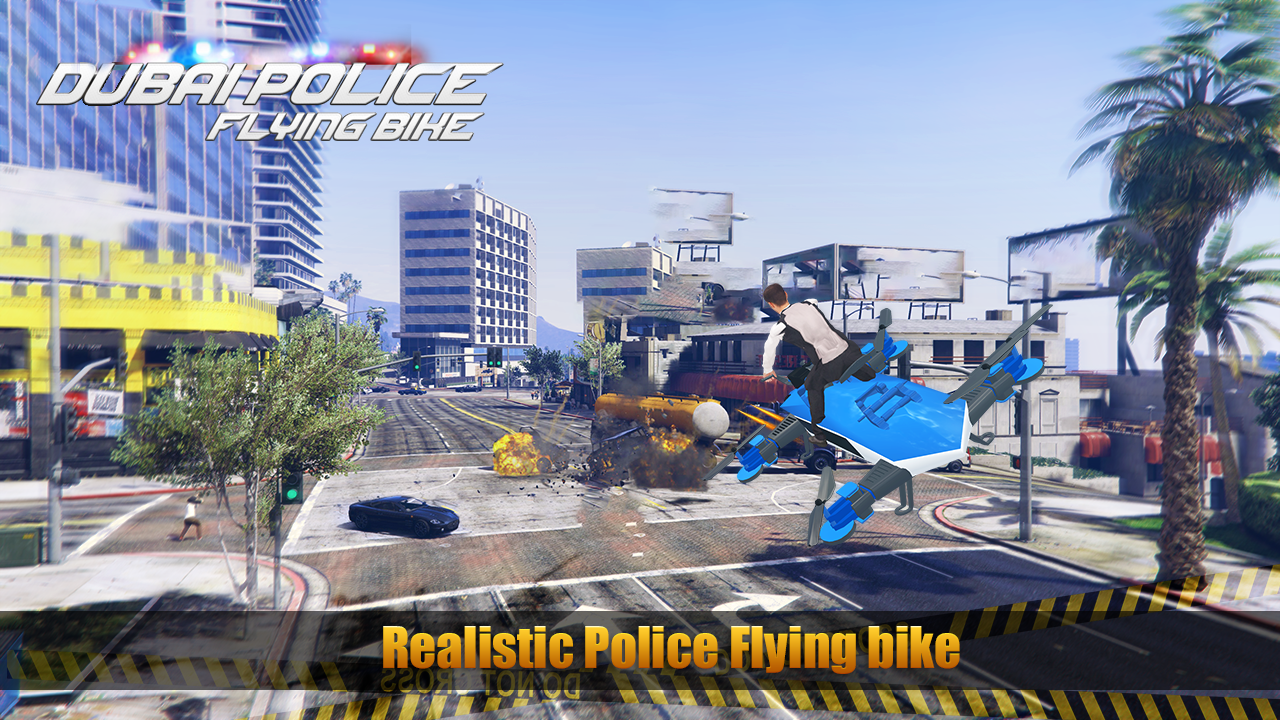 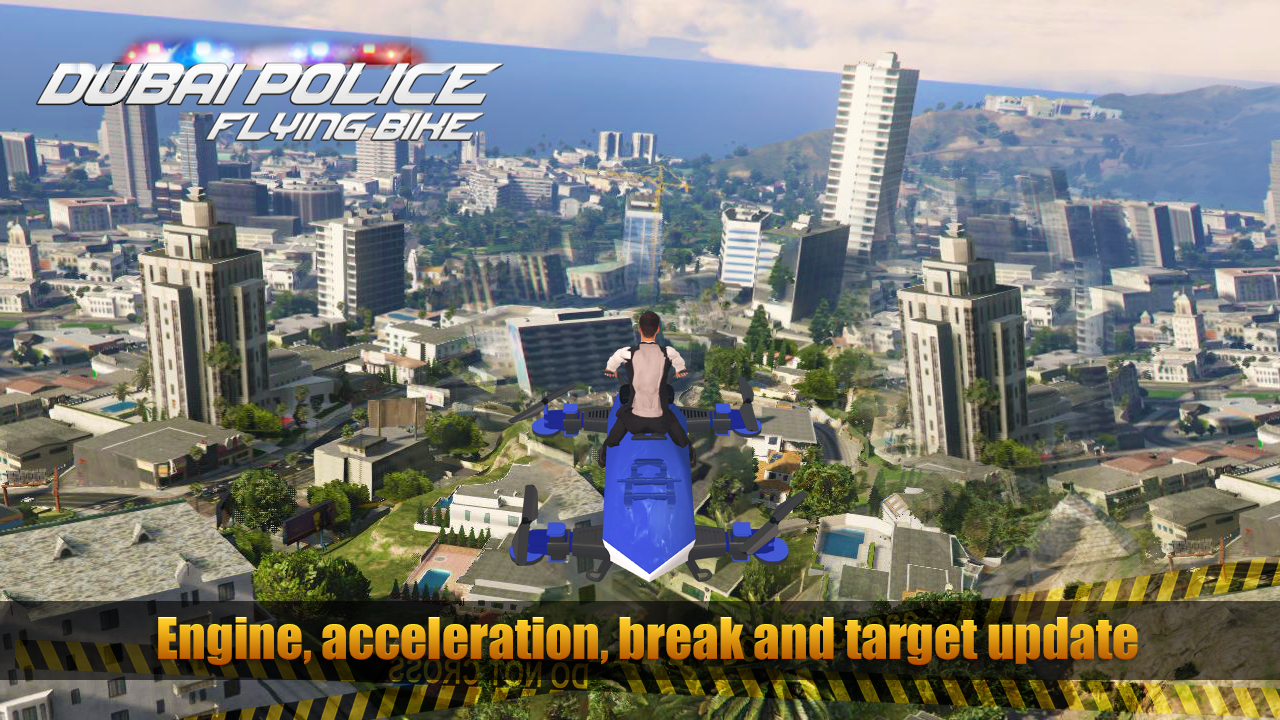 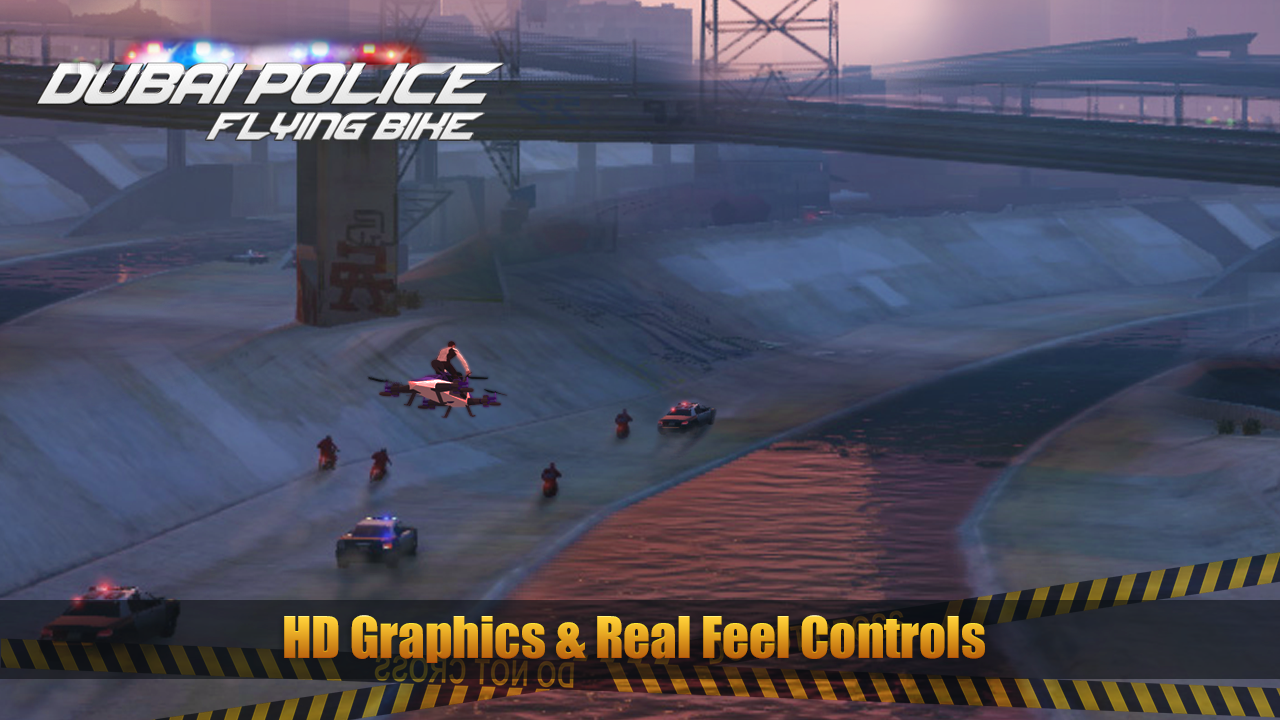 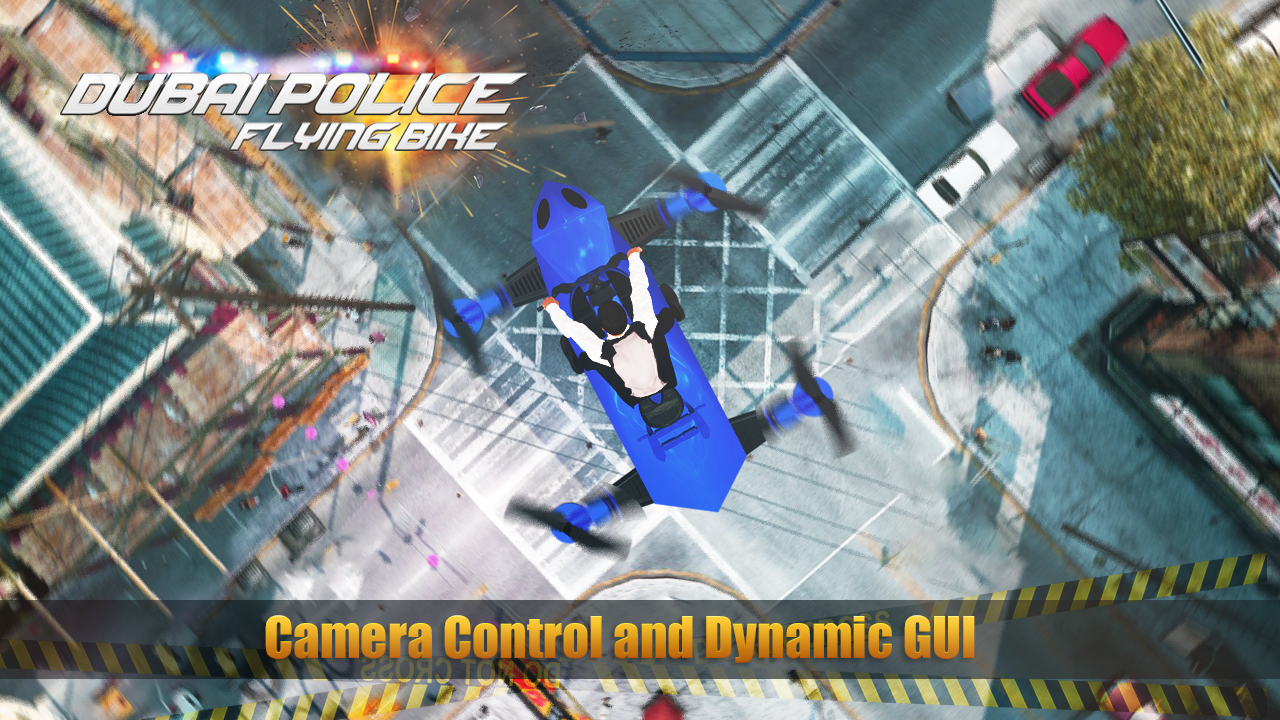 Dubai Police Flying Bike Vs Army Flying Helicopter game 2018 is based on a real world of police and underworld criminal . Police flying bike 2018 rider bike stunt game 2018 is made for all fans how likes the flying motorbike and motor bike stunt pilot games. Real city police flying motorbike game focus on the idea of how delicately and skillful police and army within the city.This is best army helicopter games 3d real mission

Are you ready for flying Army Police Helicopter? Than Dubai Police Flying Bike Vs Underworld Mafia is the best game of year 2018 for you. In this game, there is a new 3d environment of Dubai city. This real flying bike game is totally different from other flying motorbike games. You can fly police motorbike over 3d buildings, amazing bridges, and real blue oceans. With your best bike riding skills in this 3d flying bike game.
In this city Dubai police flying bike rider game there is two modes are designed one of CAREER MODE and the second one is FREE MODE.
Career mode has level-based missions.
• Free mode
• LIEUTENANT
• CAPTAIN
• CHIEF
• GENERAL
In the traffic police system game. Shoot the underworld mafia crime cars with your best shooting skills and get a reward in term of stars and rank and become the best police officer.

There is 2 button on right side of your screen that is camera mode of flying bike 1st is a right site of the city environment and 2nd one is left side camera view of the city.