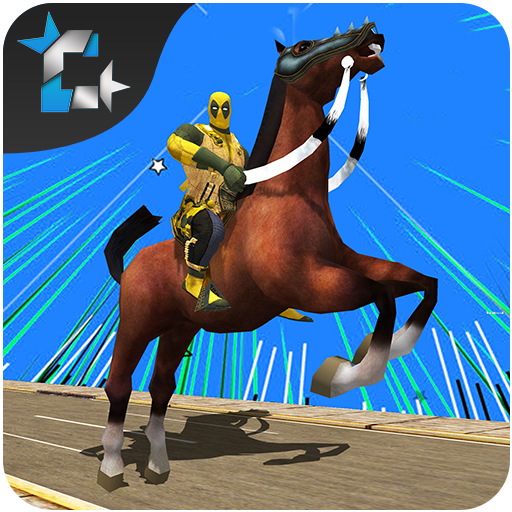 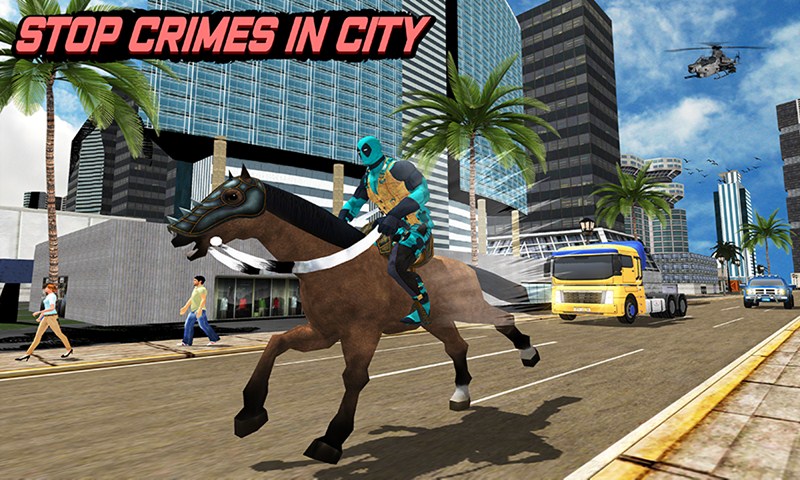 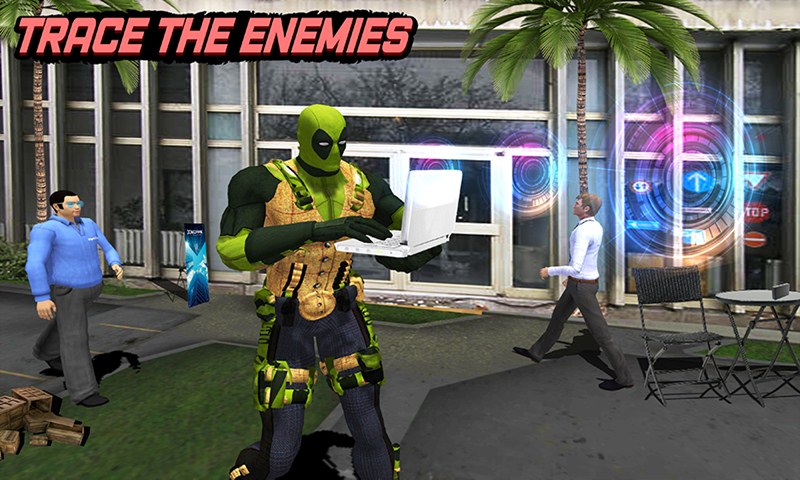 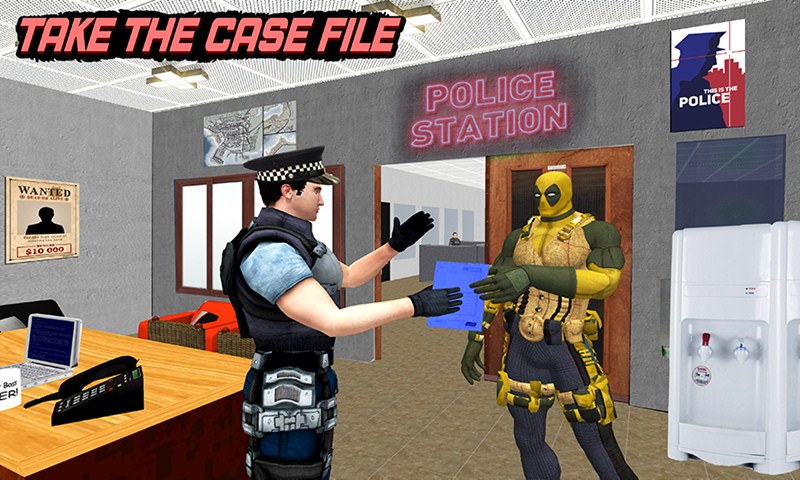 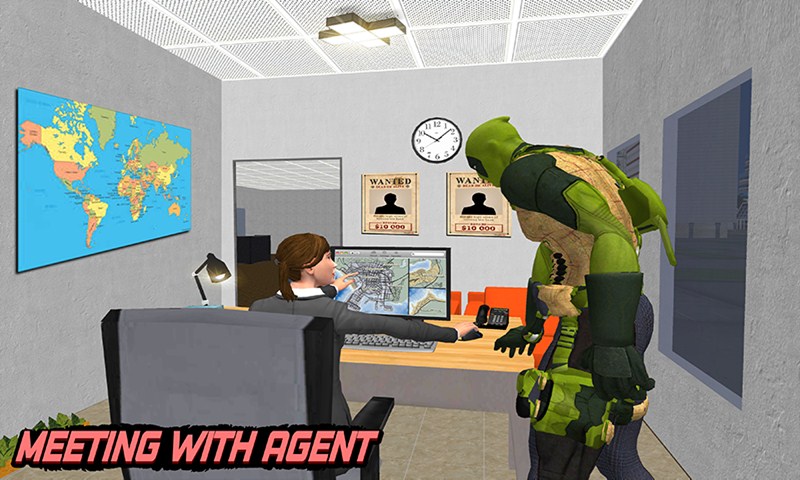 Are you looking for some superheroes fighting games and anti-crime dead hero games? If yes then welcome to the Dual Dead Sword Hero Crime War Rescue Missions where the dual dead sword hero is riding on the horse to chase and caught criminals in vice city. Let start your war against crime as legendary fighter to save the city using your fighting skills and tactics. There is a lot of criminality in vice city, people wants a true city hero as a protector. Choose your favorite dual dead sword hero with amazing power skills where city hero fights and catch the gangsters in grand city.

This fighting simulator is full of action, thrilling and exciting for all action games lovers. Dual Dead Sword Hero with amazing super powers and great skills everyone looks up to you. This Super Dead Hero will take revenge from all the bad guys in the grand city. Get ready for the action and play Dual Dead Sword Hero Crime War Rescue Missions where the Dead Sword Hero rescue the people and defend the grand city from evil powers. Play as a Dead Hero with fighting skills and knock them out using kicks, punches, sword attack and super powers attack. Protect your city from an evil and exponential forces.

Dual Dead Sword Hero Crime War Rescue Missions is action game with sensational gameplay where you play as Dead Sword Hero and fight with dangerous city villains. Only you will be able to protect civilians and save the vice city. Use all your fighting skills with fantastic power and strategy. Become a defender of the law and defend the common people. You are a powerful Dead hero who can fight alone without any support against the mafia and gangsters. Bad guys are planning something dangerous with the help of illegal activities. These enemies uses multiple weapons like Rifle, M16, Shotgun as well as Rocket Launcher to stop you. Some criminals are escape from jail. They are involved in unfriendly activities like drug smugglings, street crimes, and murders so you will stop the criminality and kill these people. Dangerous enemies are wandering in the grand city with classic weapons and freely hostage to the civilians. But it’s your duty to stop these criminals and free the civilians from evil gangsters in the city. Beat your rivals to get more score in this action simulator so that you can easily unlock the other amazing dead hero as players. Hunt down all dangerous criminals & accomplish all city war rescue missions. Thrilling game is ready to blast the game in action gaming world with the help of dual dead sword hero skills and city battle environment.

Dual Dead Sword Hero Crime War Rescue Missions is full of superhero comic action and deadly combat task where no rules of fight are to be followed. This Super dead hero crime city needs you to make it a place free of evil and dark forces. Being a Dead Sword Hero, eliminate criminals and street gangsters from streets of NY City. Make your nation safe and secure. So without wasting your time, start this super-exciting war in survival and fight as fearless fighter with brave heart. Show your dual dead sword hero fighting skills to save the people and city as well as destroy evil forces in the grand city.