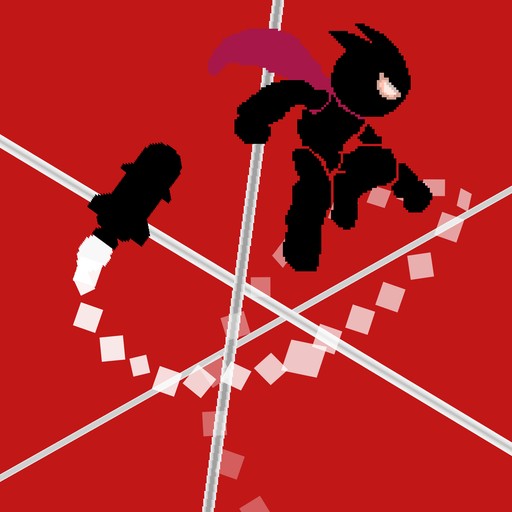 by One Person Workshop 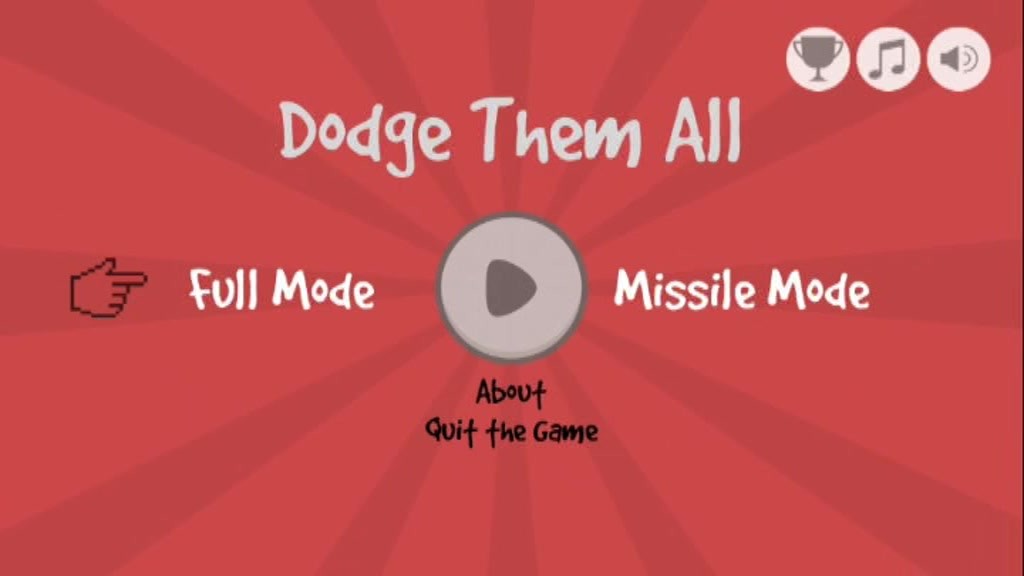 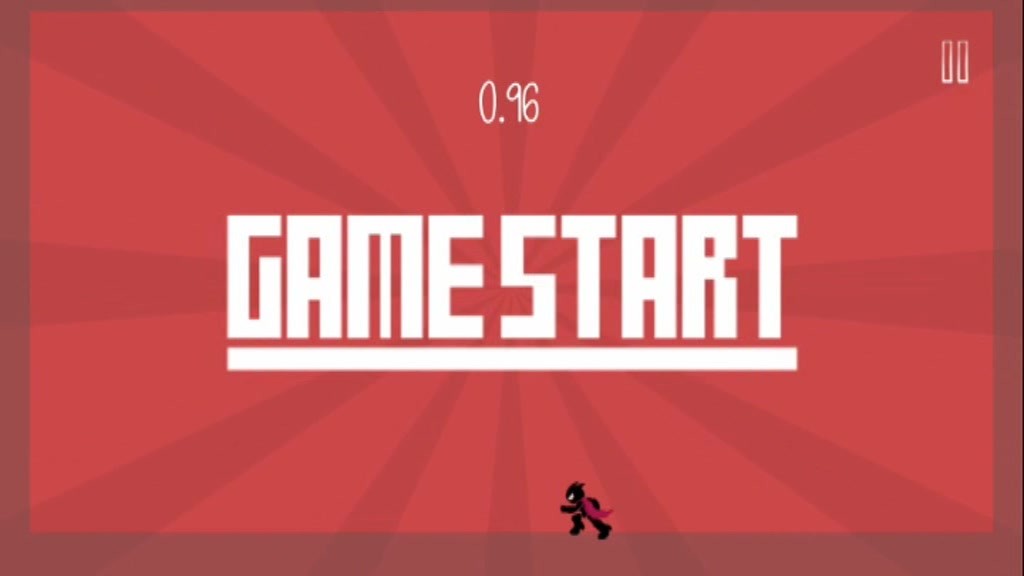 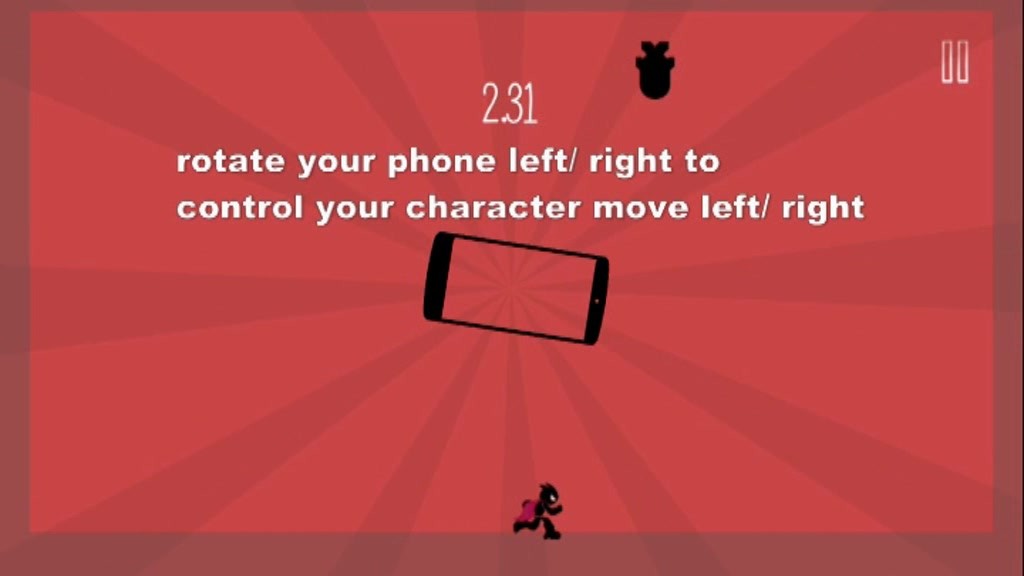 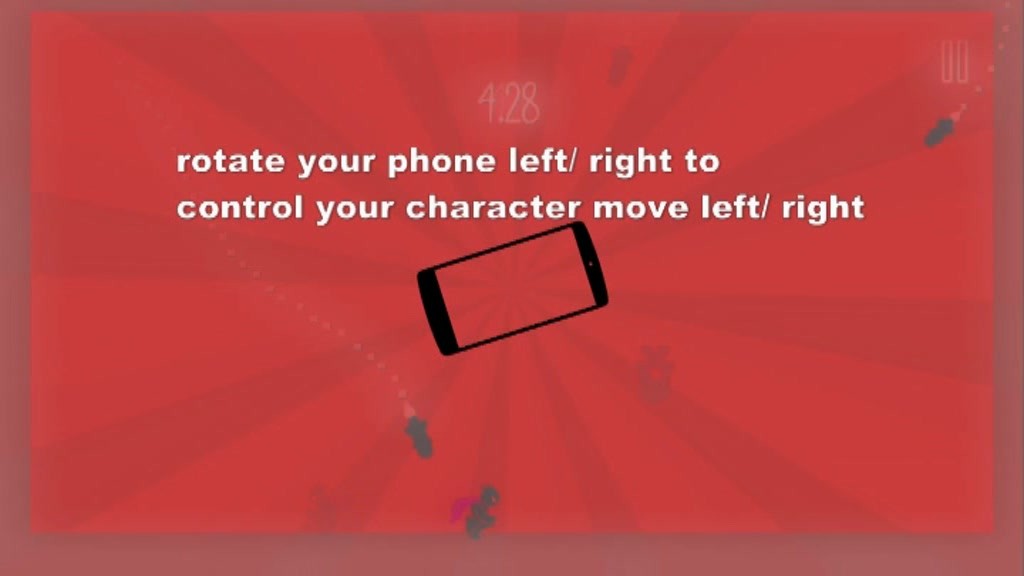 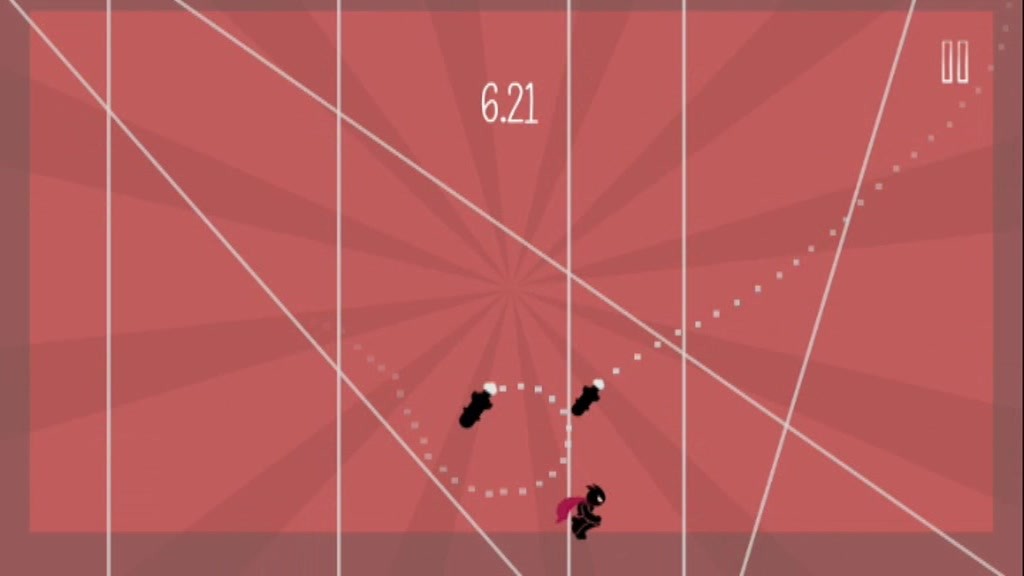 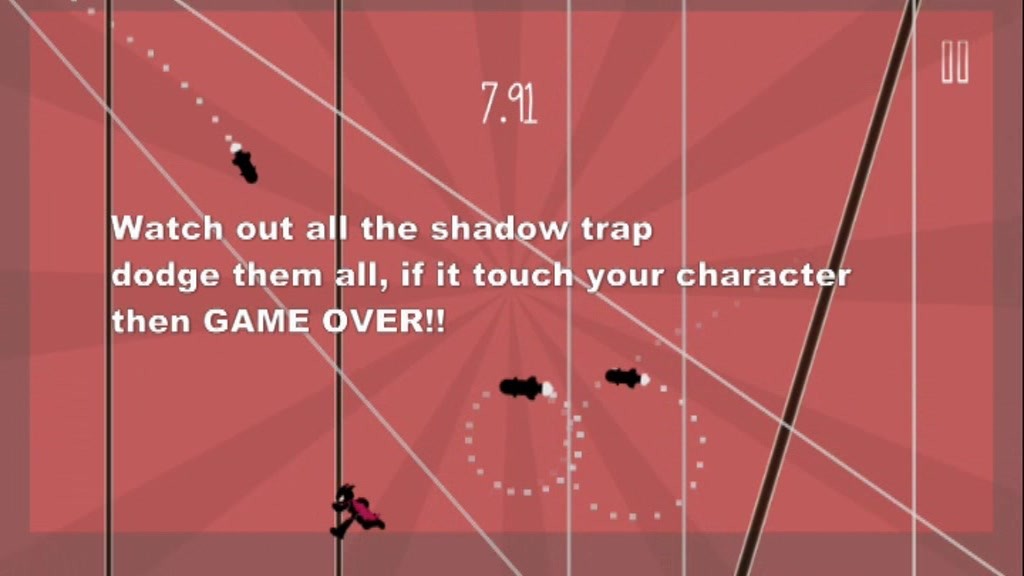 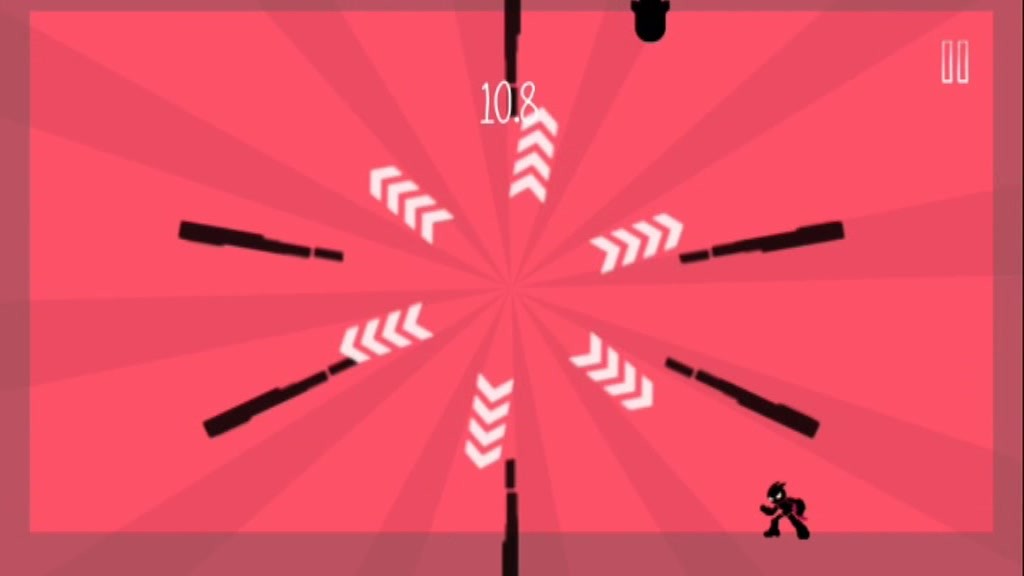 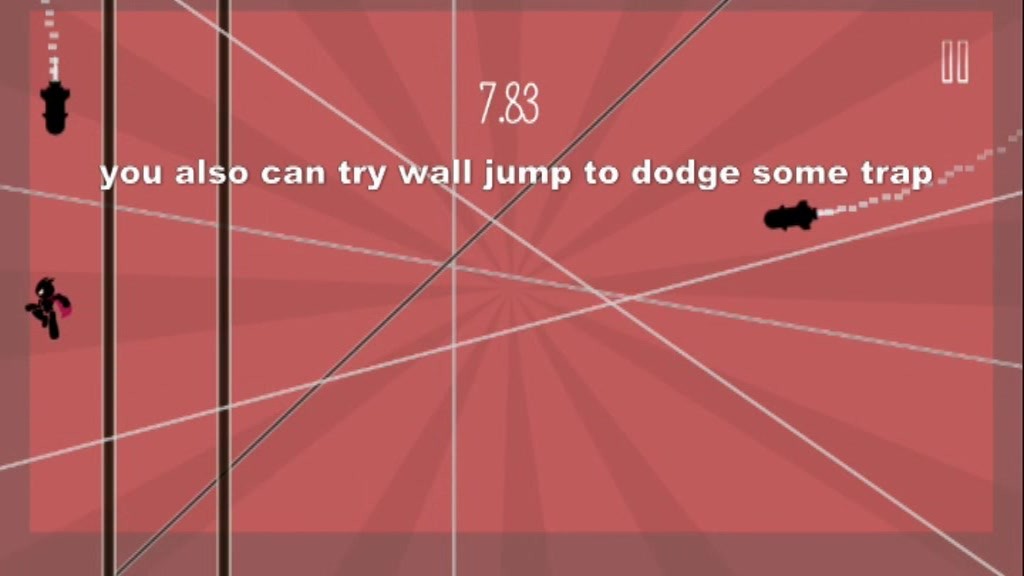 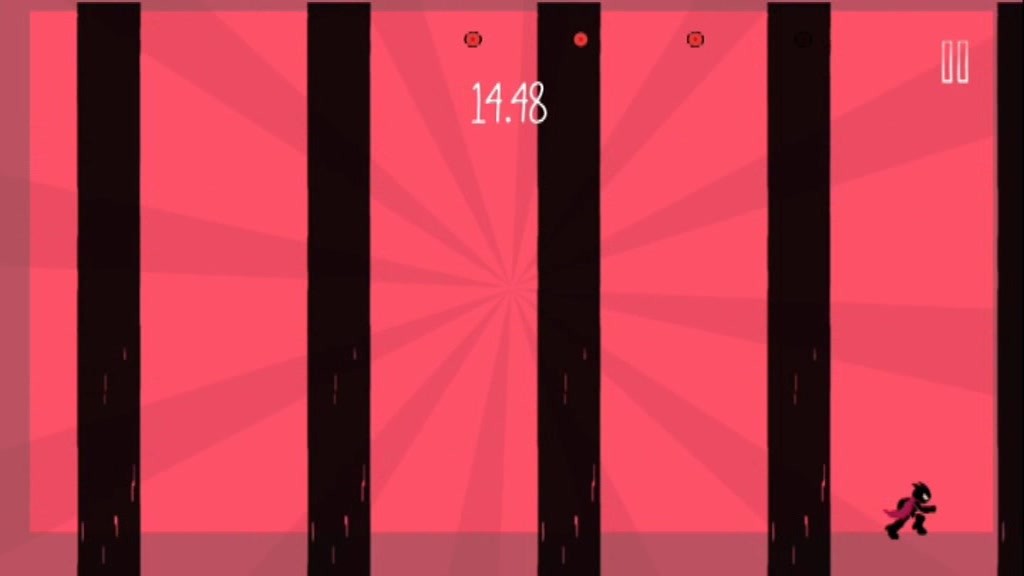 HOW TO PLAY?
-Rotate your phone left/ right to control your character move left/ right
-touch on the screen to jump
-use these function to dodge all the trap

This is a weird and senseless casual games ever before, one thing you need to do in "Dodge Them All" is controlling your shadow character to slide, run and jump to dodge through all the shadow trap attack.

All the shadow trap attack will kill your shadow character when they touch any place of your character, only one life for your character to gain the survive time in one game round, need your reaction and precision to "dodge them all", after those trap hit you only continue once again. Try survive more than 40 seconds from all the trap attack.

Don't smash your phone when you die once and once again. Don't let this game make you stress, I sure that "Dodge Them All" will train your temper.

"Dodge Them All" Now available in two mode: Missile Mode and Full Mode
Missile Mode: Only appear the missile type trap, another shadow trap will be turn off
Full Mode: appear all the randomly trap
*Full Mode will be harder to play than Missile Mode