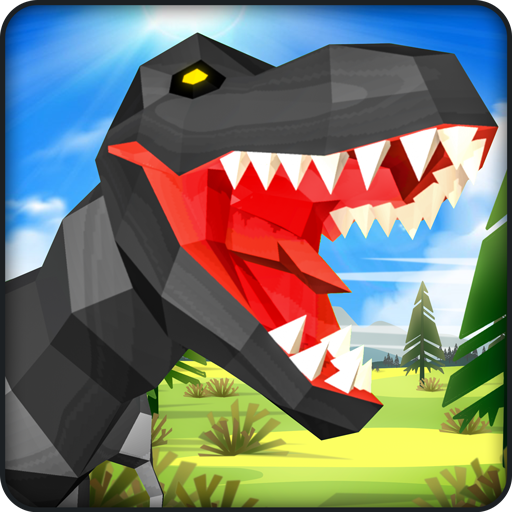 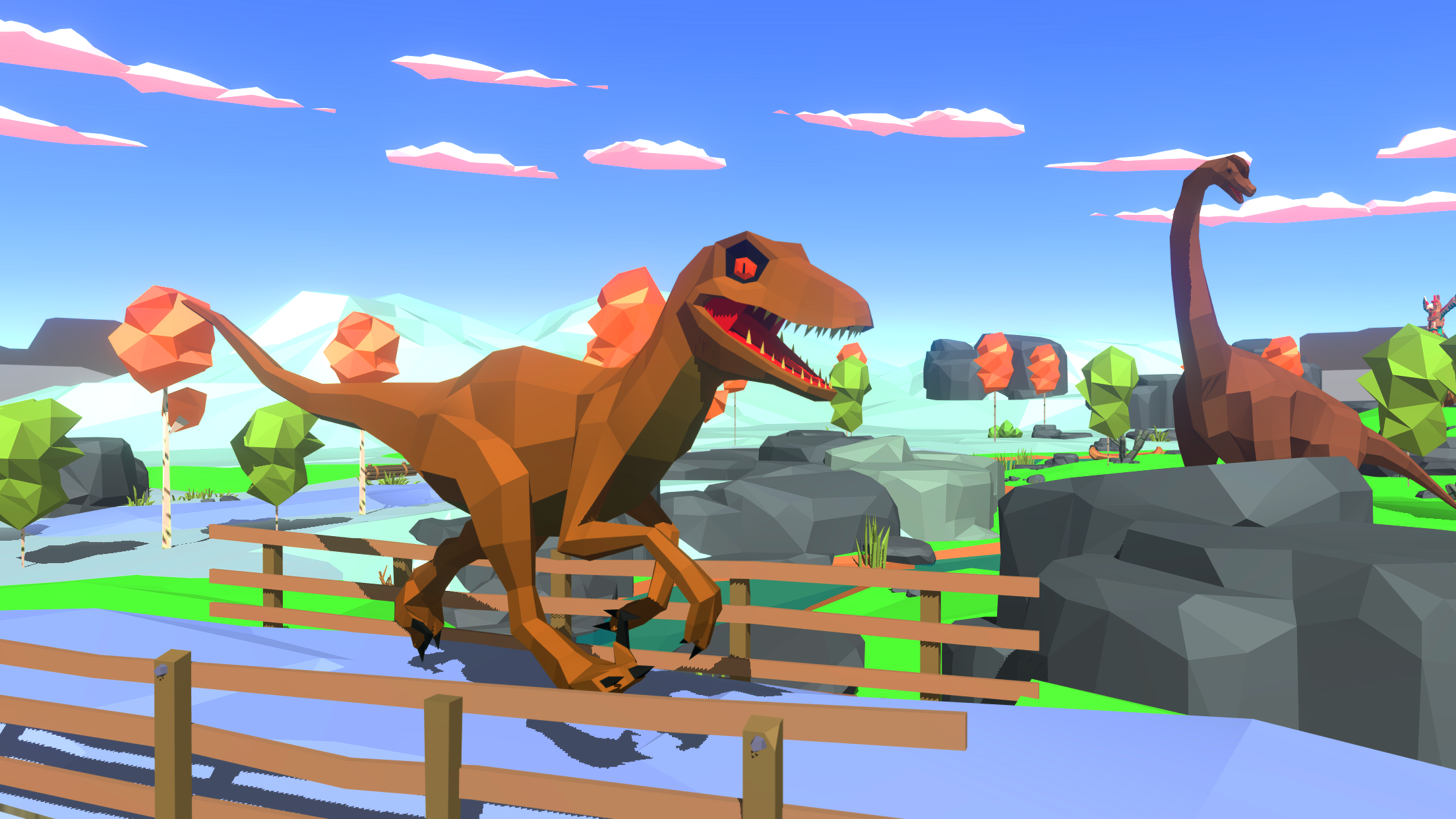 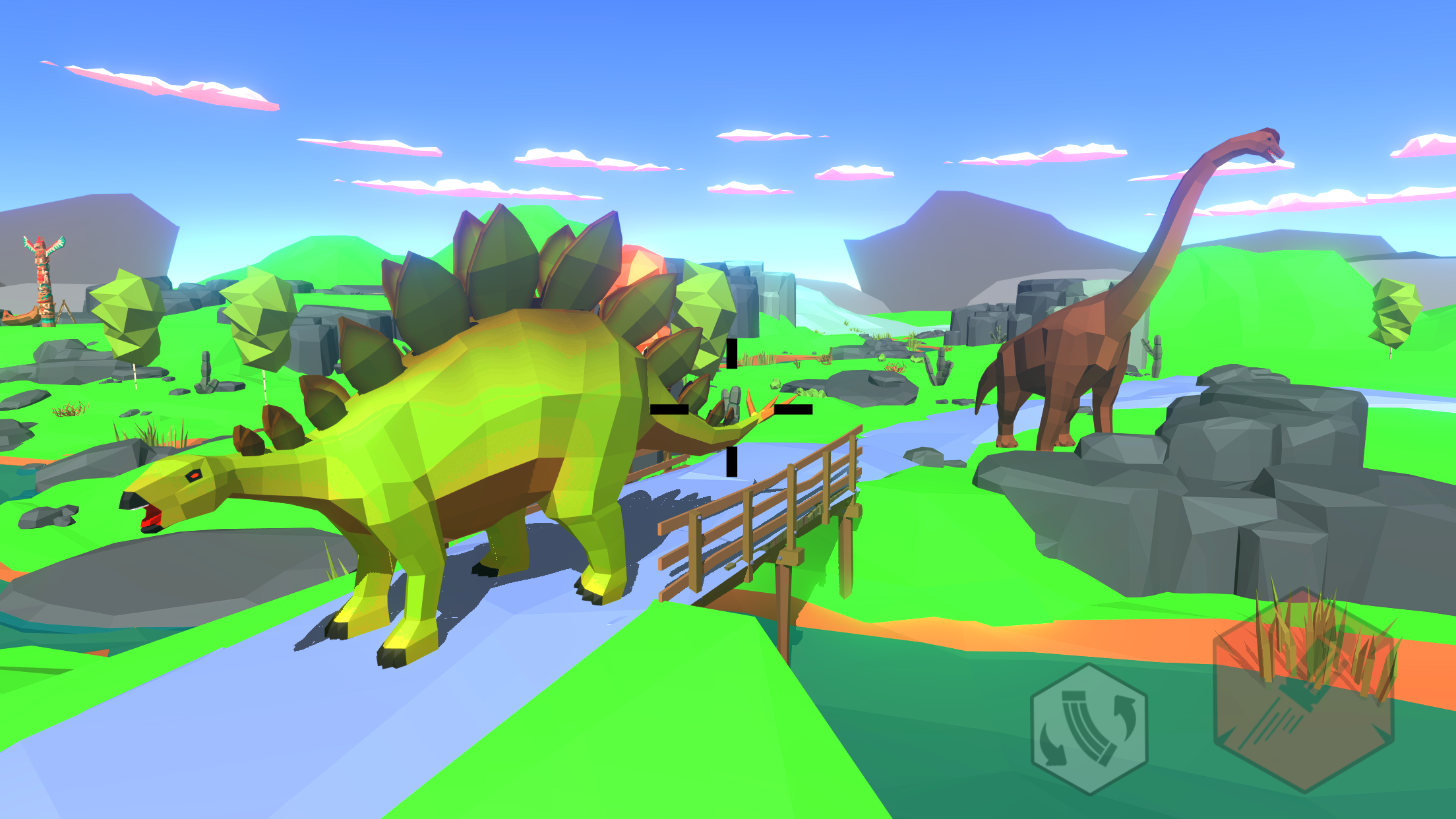 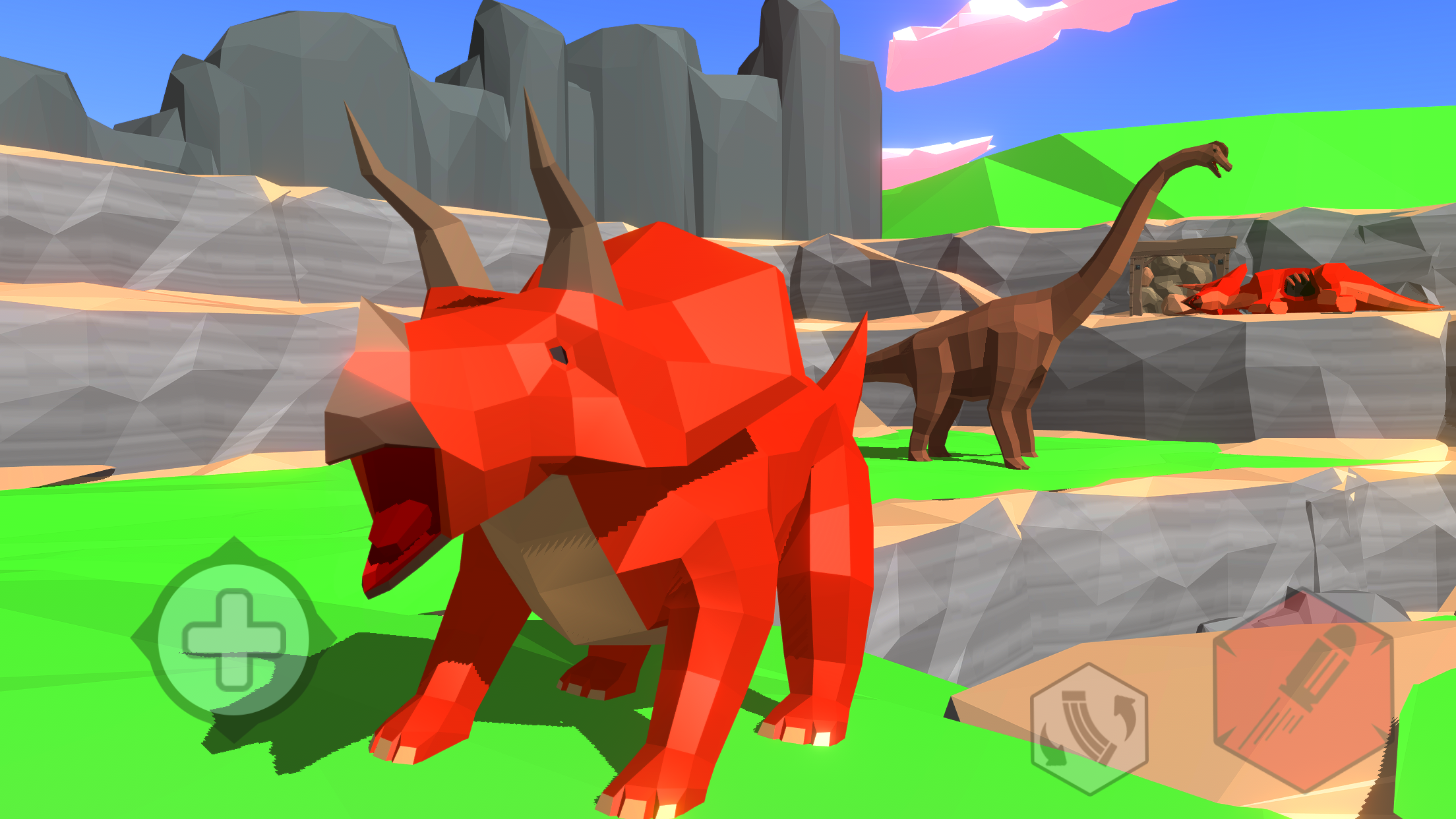 Dinosaur rampage hunter: Dino Hunting Game is a unique blend of action and casual game. You need to be fit within the extra beautiful jungle and obviously more adventurous to be there with sniper to hunt t-rex and more types of wild dinosaurs. Action packed game brings a lot of thrilling missions to hunt dinosaurs. Modern age artificial intelligence of dinosaurs simulate the exact behaviour of deadly dinosaur. As a hunter player you need to be more careful while hunting dinosaurs, they may harm your player. In dinosaur hunter rampage, attacking dino is always looking to hunt you and you are behind the assault rifle to capture the deadly dinosaurs in dino hunting games. Jurassic jungle is full of dinosaurs, shoot these monsters to accept the next level challenge in dinosaur hunter rampage: Dino Hunting Game

In Dinosaur Hunter Rampage: Dino Hunting Game, Hunt down all kinds of different dinos in various cartoonish environments. Sometimes they may attack you back so always be alert and ready to react. Develop a steady hand, line up your sights, and master the skills to take the perfect shot of deadly dinosaur. Wild dinosaurs are the biggest deadliest creatures on earth while playing dinosaur hunter rampage. They can attack you without any prior warning. In dino hunting game, make your kills precisely and complete them all for even greater rewards! Grip your weapon tightly, take a perfect aim, test your sniper shooting skills as a real dino hunter expert and don't let them escape in the forgotten world of flying dragon and keep shooting the dino in dinosaur hunter rampage.

Install this masterpiece developed by Hassan Khurshid, and don’t forget to share your valuable feedback with us. It always encourages us to improve the gameplay quality