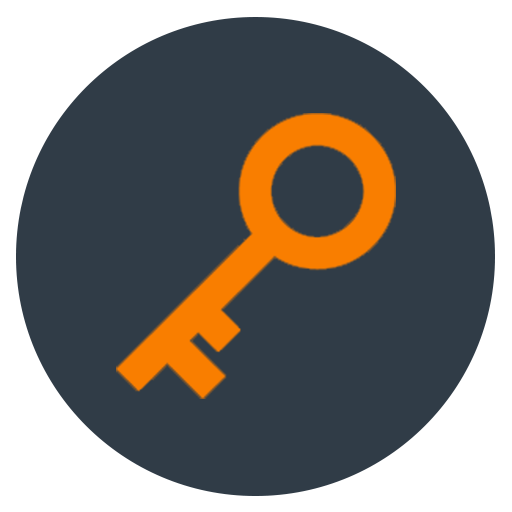 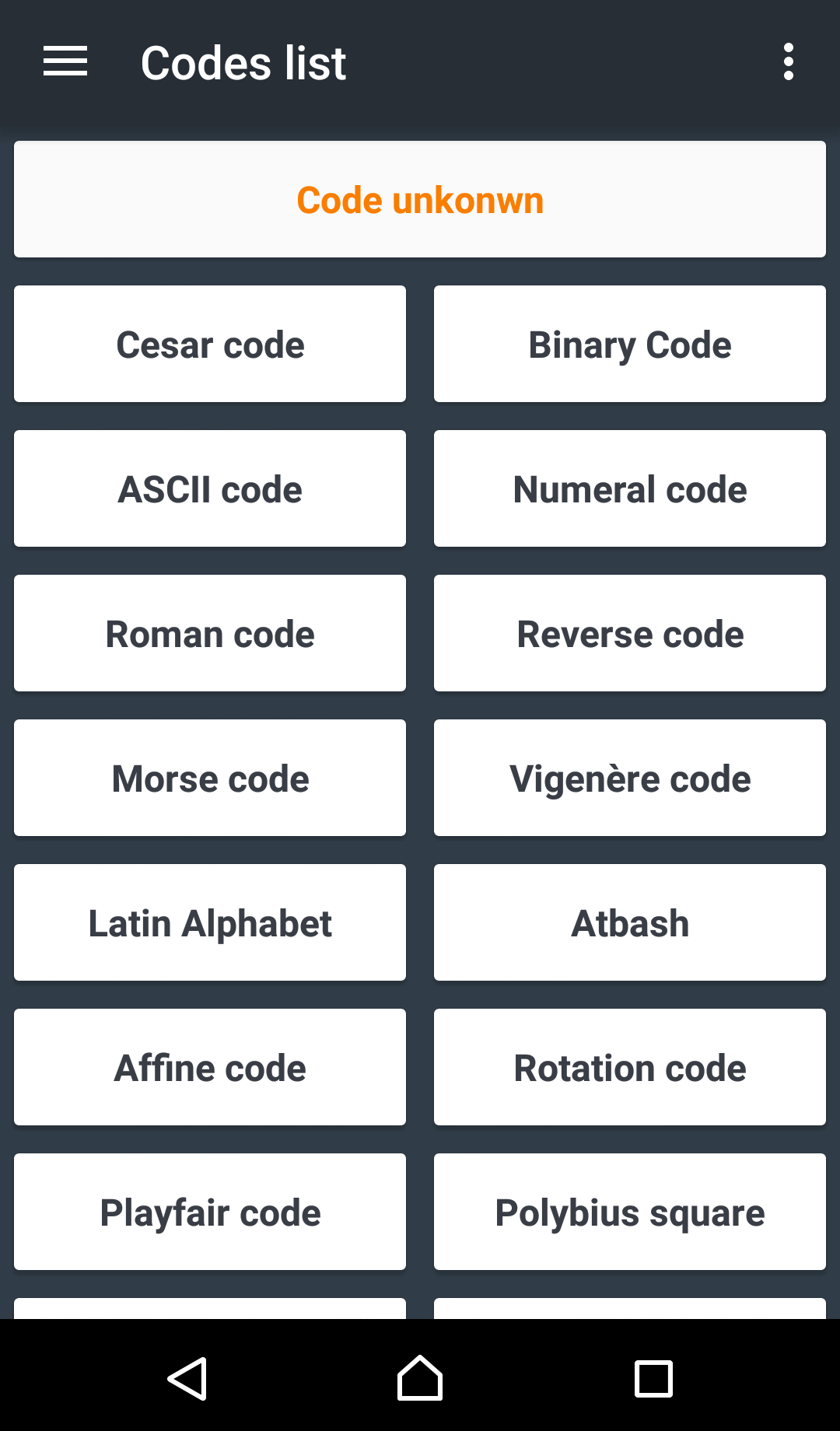 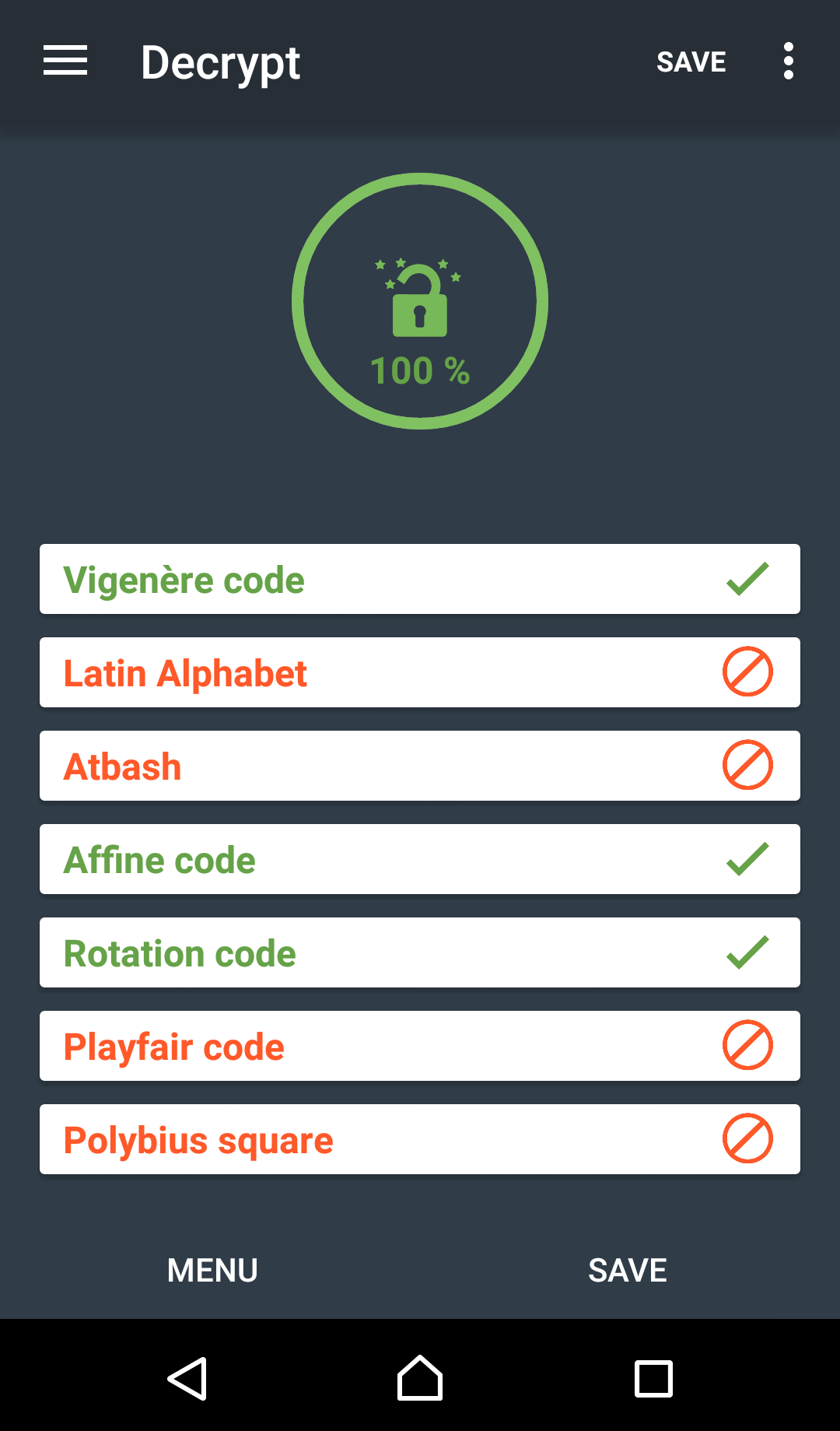 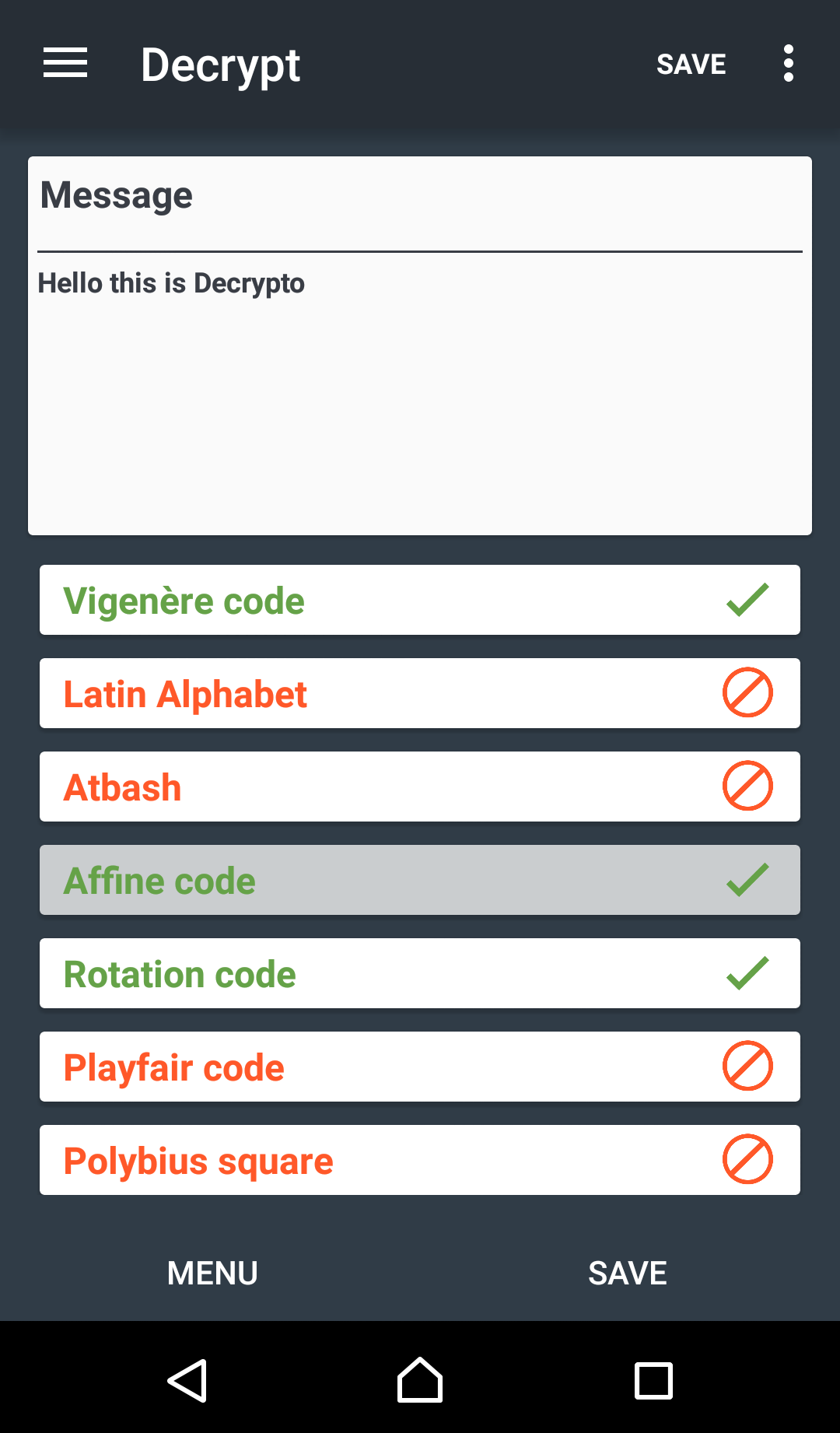 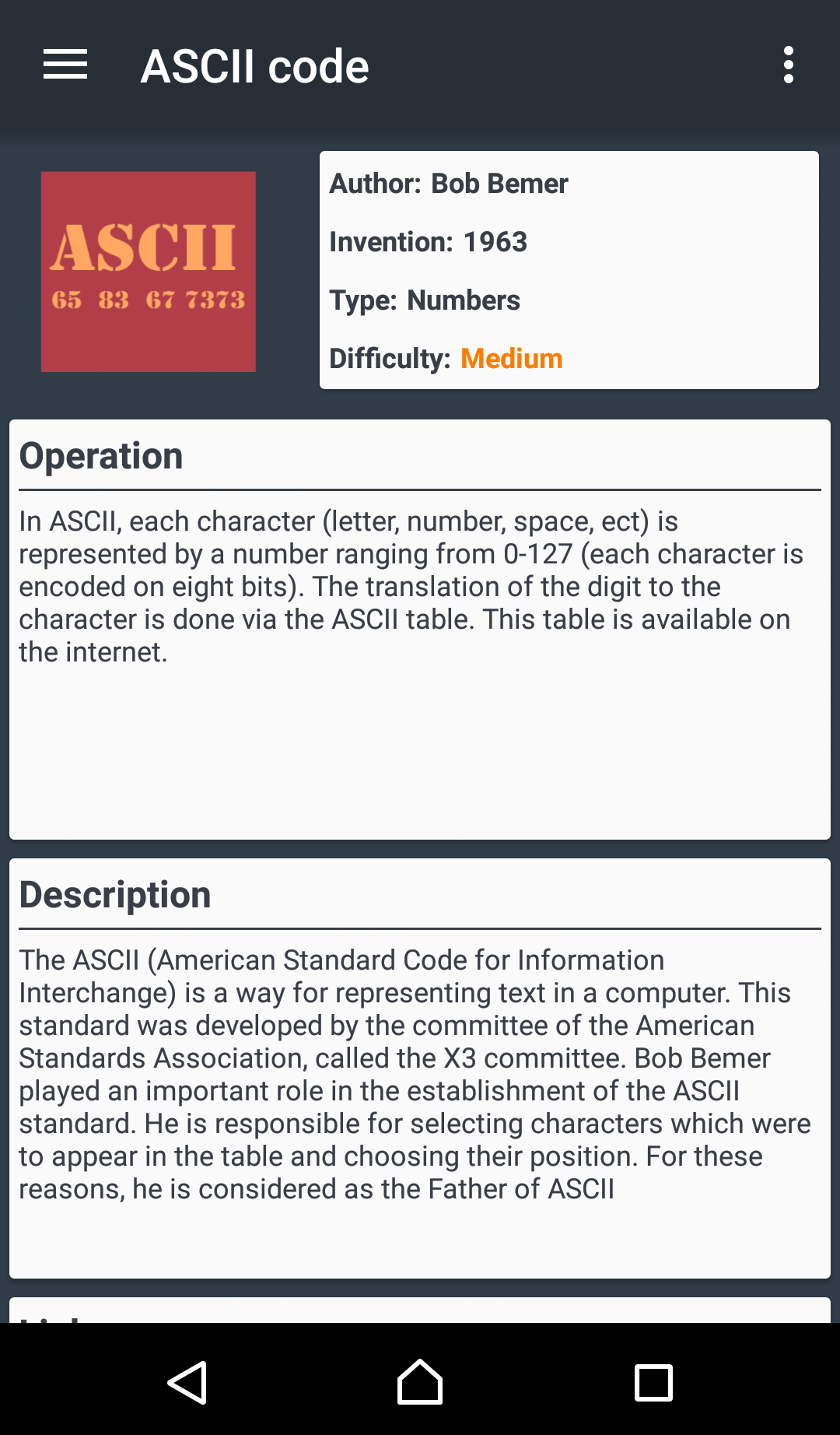 Decrypto is an application that provides a range of encryption and decryption tools. Over 15 traditional ciphers are implemented such as the Caesar code, ASCII code or the code of Vigenère. An explanation and a short history are provided with each type of encryption to better understand them.

If you have an encrypted message, but you do not know the type of cipher used, the application can try to decipher the message for you! Indeed, a tool allows to test all the different types of ciphers and display the possible results based on a dictionary.

You can also save your encrypted messages to view them later or share them with your friends!