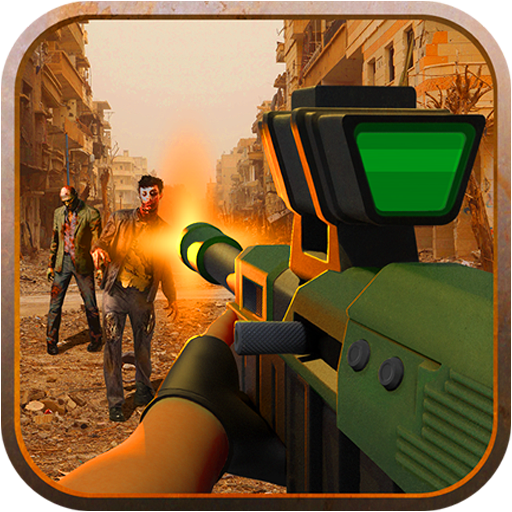 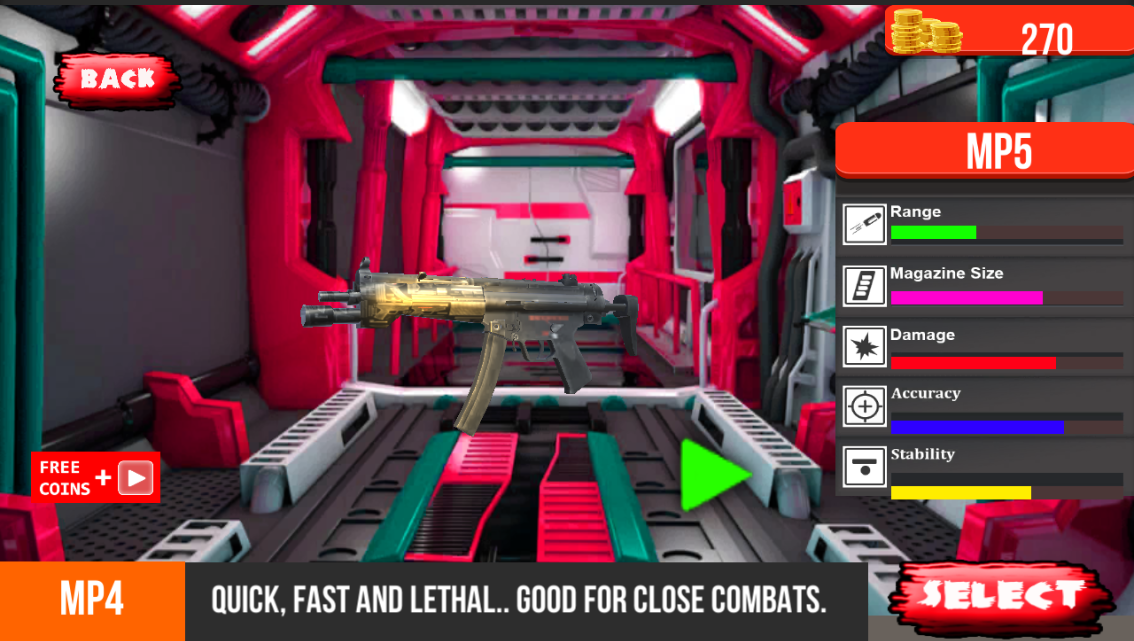 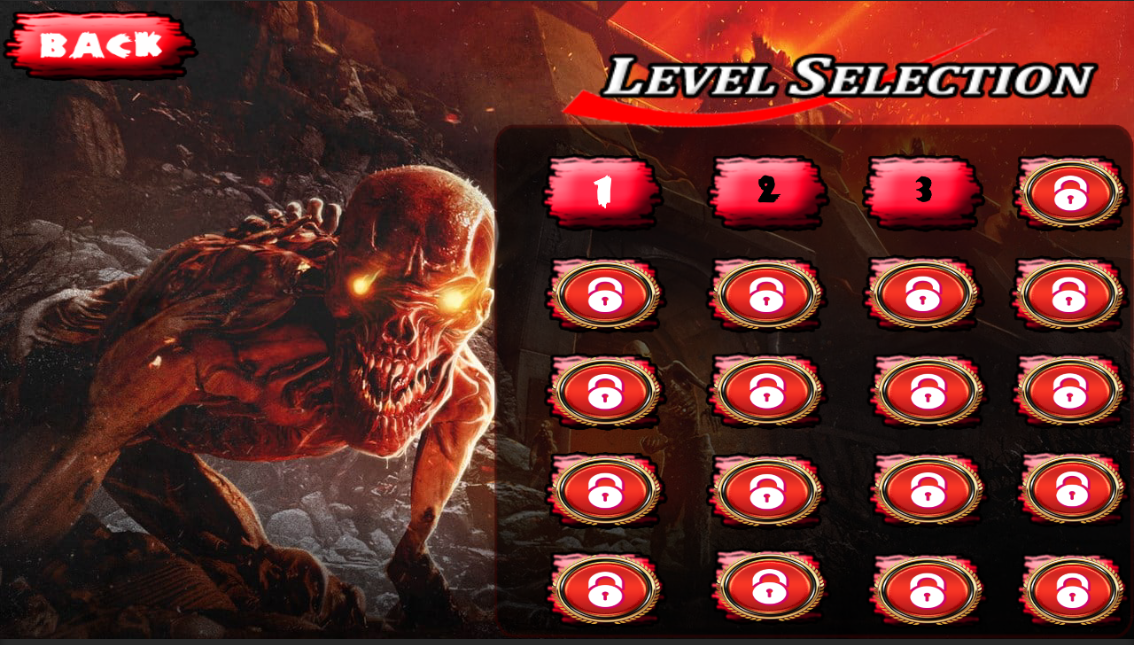 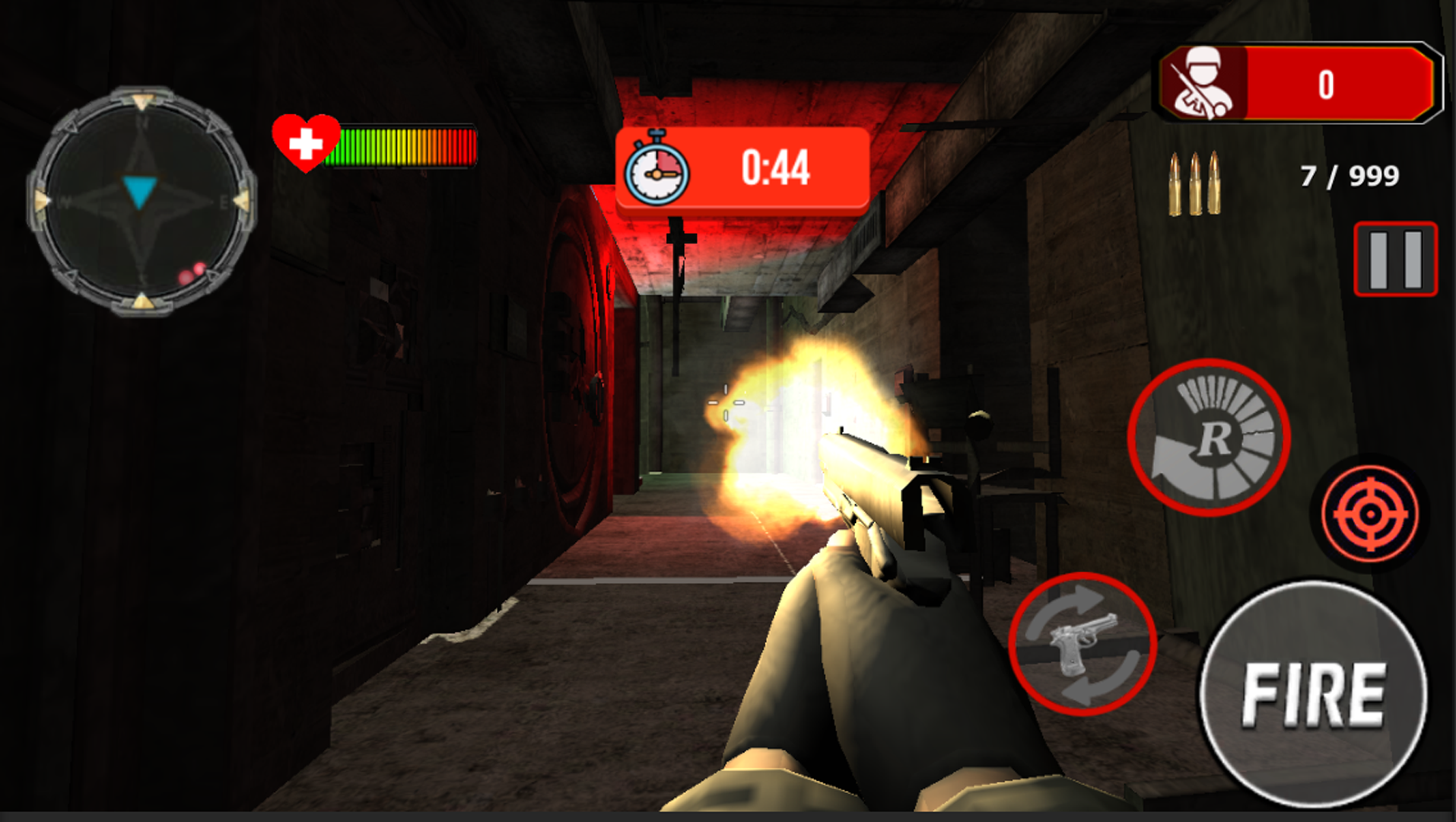 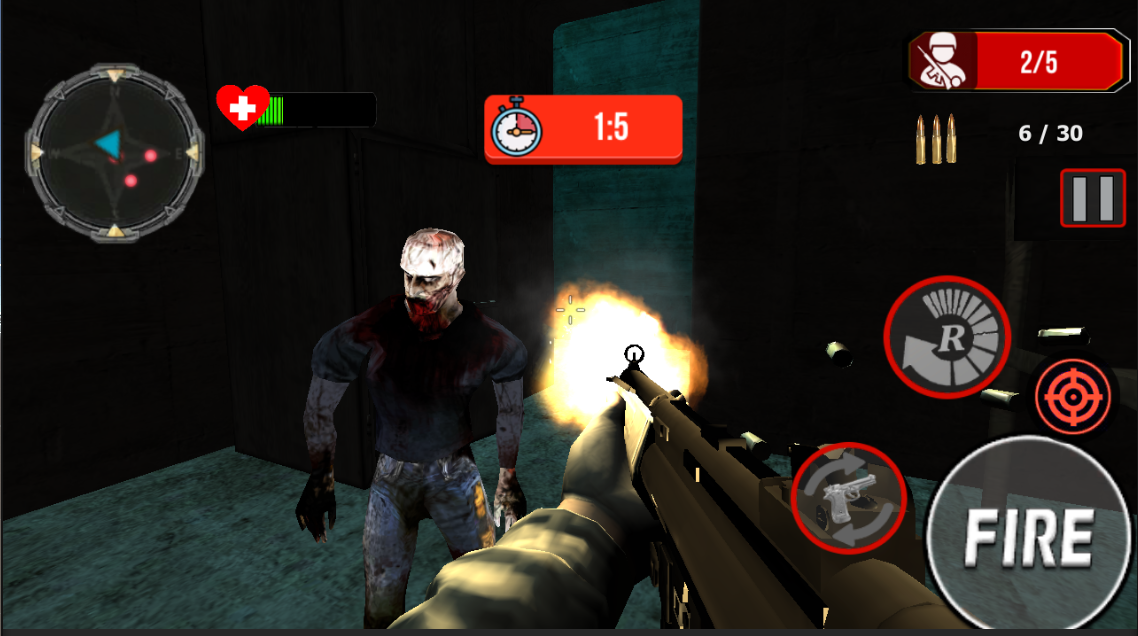 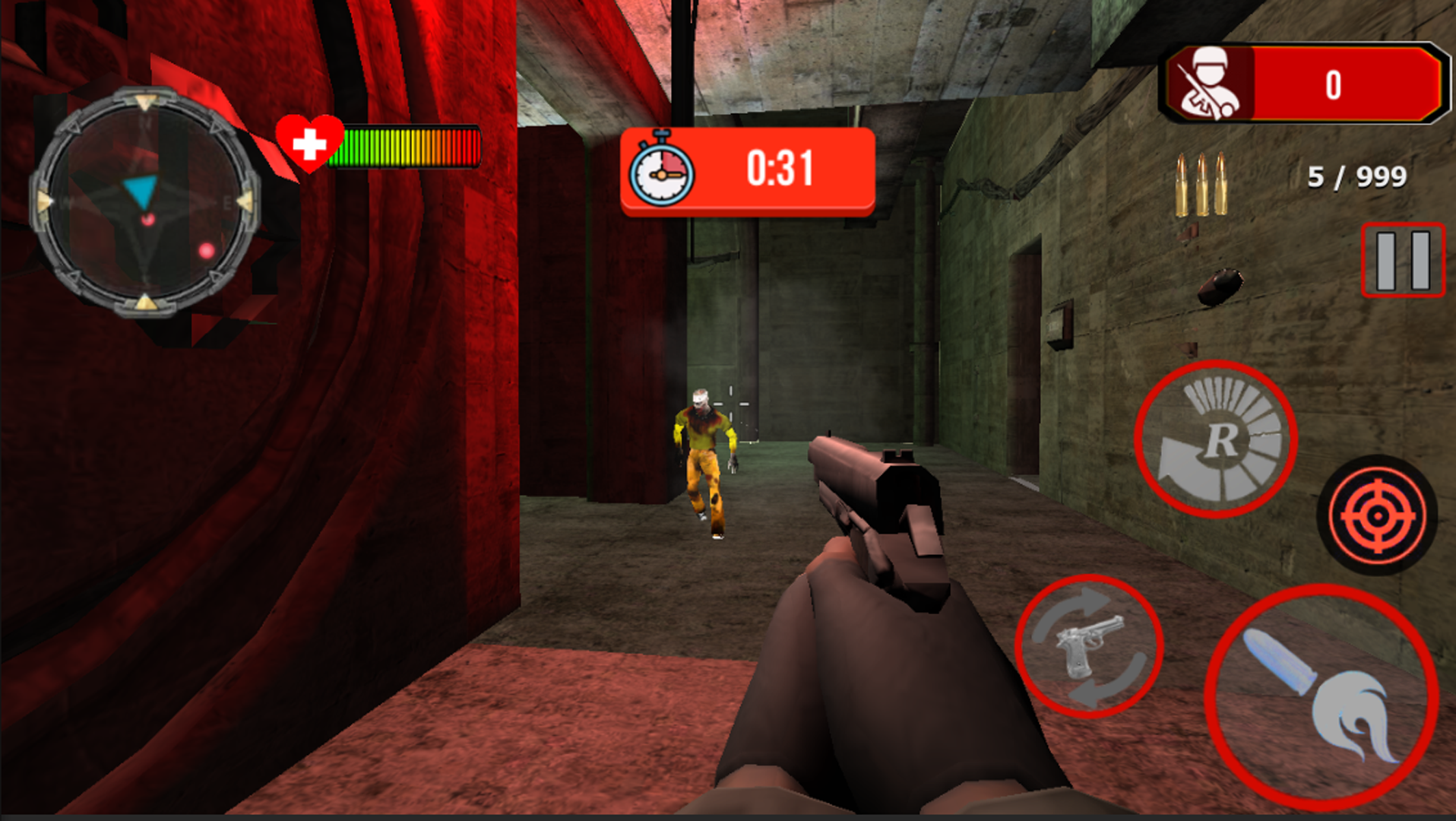 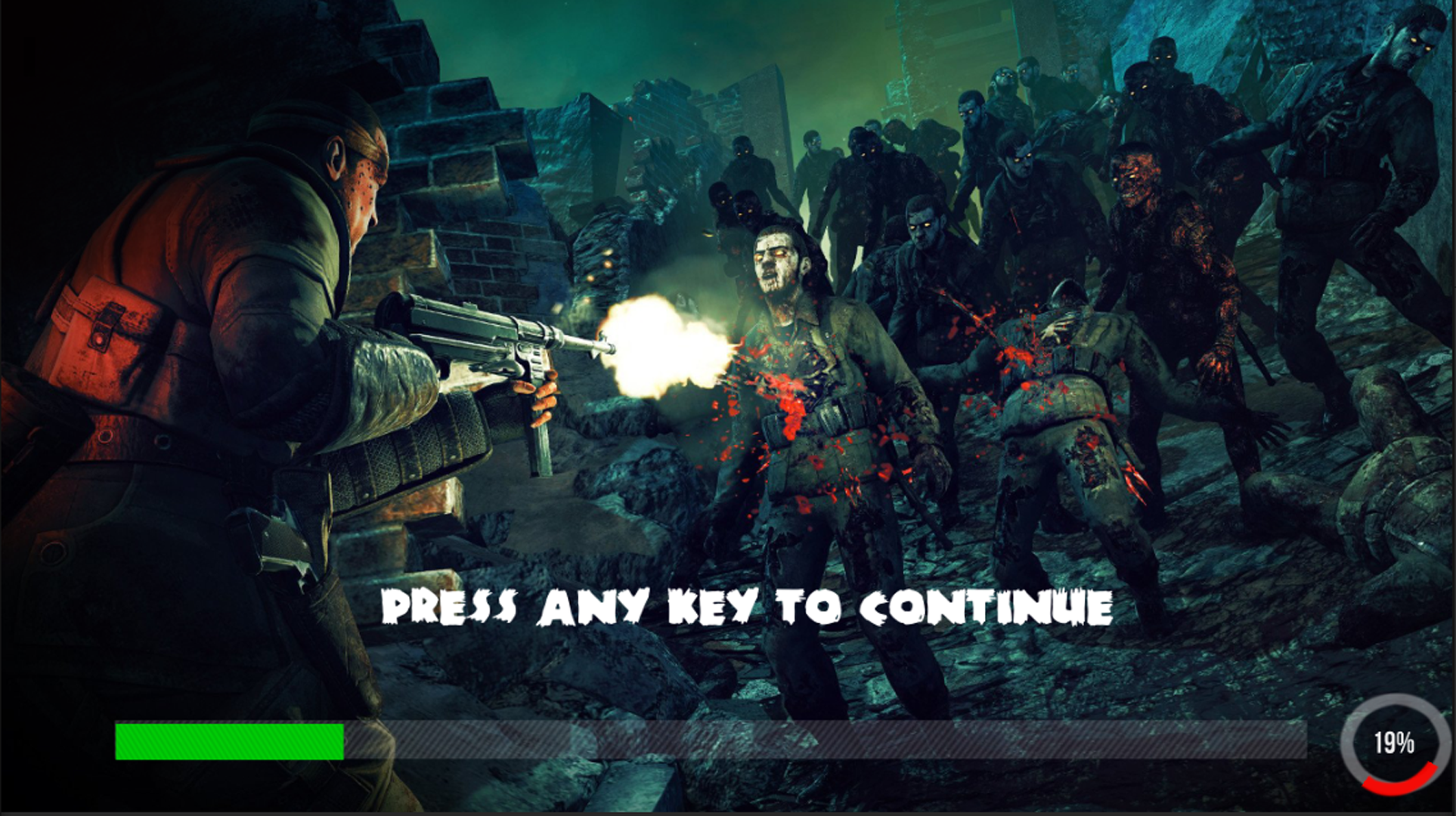 Dead Target Zombie ShootingOffline Games is centered on hero survivors who battle against and escape from death. The world of the game focuses on horror aspects of life within the ruins of a dead civilization, which has been designed with an incredible apocalypse simulator.

Participate in the epic battle to save humanity and escape from the zombies! Scientists were unable to cope with the impending menace this time and turned into horrible monsters. Take advantage of your last chance to save humanity from extinction, and take the opportunity to unlock hours of playing with the offline portion of the hero game!

Find out what caused the horror disaster by answering the main question. Who knows, perhaps you'll be confronted with something dreadful at the last gaming stage. The zombies flood the simulator screen, never allowing you to take a break for even a second. As a hero and a survivor, you have been assigned to do one thing – battle and escape.

KEY FEATURES:
- Upgrade available arms with the money earned
- About hundreds of zombies on each map, showing the horror signatures of the game
- Full-on-action male or female hero
- Weapon upgrade facility
- 9 upgradeable weapons of mass destruction
- Driving cars to escape from horror creaturs