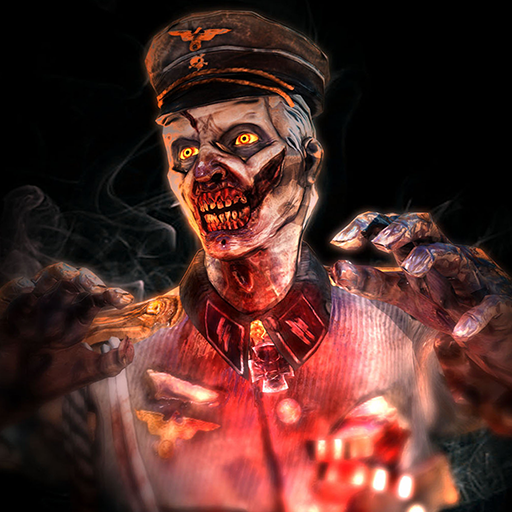 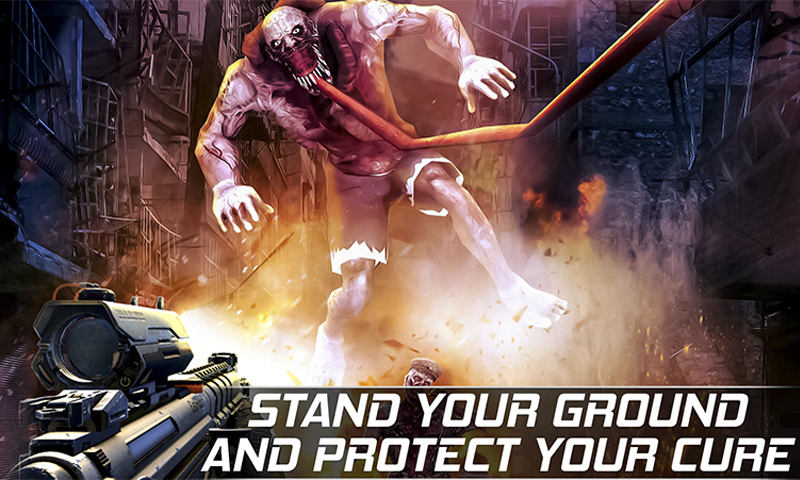 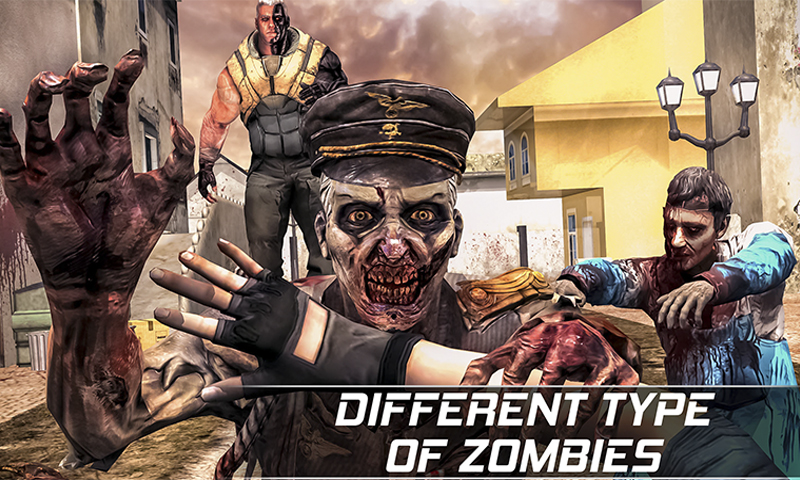 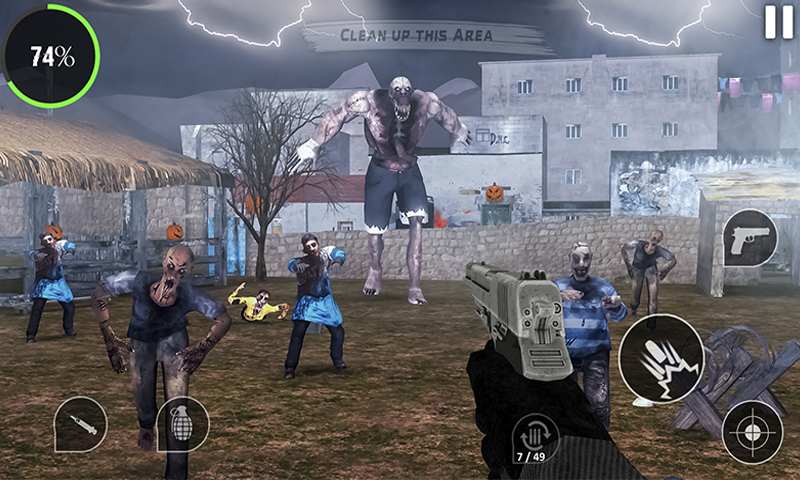 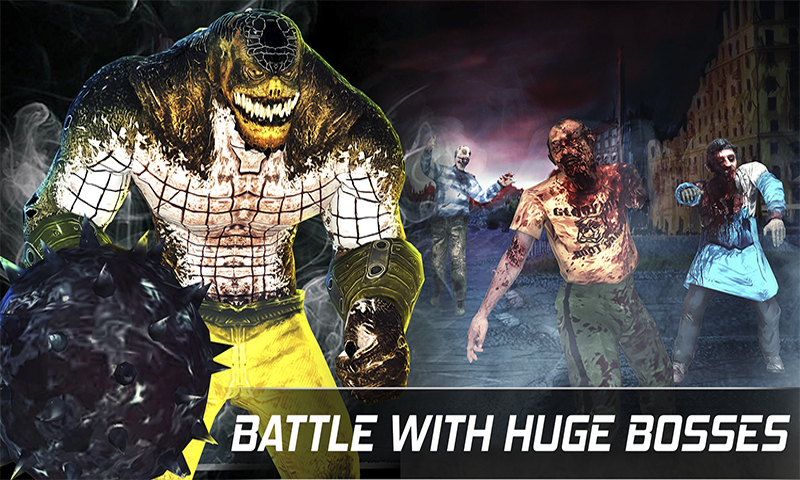 Fight with zombies to shoot them with this amazing zombie shooting game. Shoot zombies and clear the city. If you are looking to play a game with dead zombies, just try this amazing zombie game with incredible game play with supper sound effects and realistic graphics .this zombie shooting game includes multiple game modes to help you feel refreshed.

Viruses spread all over the world. Lot of people was infected with viruses and became living dead. You are one of the survivors. You are involved in the war against the Dead zombies and save the city.

A horde of zombies are upon you. Will you escape or shoot your way out? Dead Island: Zombie Games 3D is an amazing, fully realized 3D zombie apocalypse complete with fantastic undead animations and graphics, it is the next level in Smartphone thriller and shooting games.

Sound effects and music will take you into the world of the first person shooter. Feel as if you were there and experiencing a real zombies war.

Challenge you against some of the toughest undead on the frontline battlefield and shoot every target in the head. A good zombie’s terminator won’t waste a single bullet.

Across numerous battlefields, ramp up the action with 3 boss battles, 10000+ zombies sniper shoot levels with 11 different mission, and 7 map, many support levels and regular special events.

from urban area to the industrial zone, the Fortnight islands, are your entire battlefield, so easy to become addicted to this new adventure game!

It wouldn’t be a cool shooting game without an impressive arsenal. Choose from more than 14 different guns with which to head into combat and 7 items. Blast your enemies with an MP5, AK47, Revolver, pistol, HMG,CQ 16, carbine, SMG3, PDR, QK, Blaster, Shotgun, Sniper, Amrifle, and many more rifles, also there are Online Leader Board & Achievement! Get your trigger finger ready, the undead must be eliminated, clear all.

Upgrade weapons in your arsenal, increase their power, range, firing rate and more to take down stronger zombies. You can even equip them with awesome decals! Upgrade your firepower and survive the zombie apocalypse!

Take part in special in-game missions to win gold, coins and other prizes! You can purchase package for more coin and gold.

Daily Reward and Trophy features available, you can earn more points and gold with the help of them. Take part in the fight to rebuild cities and civilizations following the outbreak of the virus in the latest action packed horror FPS game.