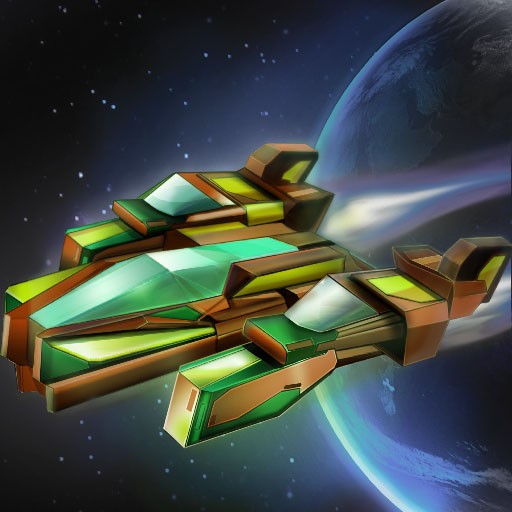 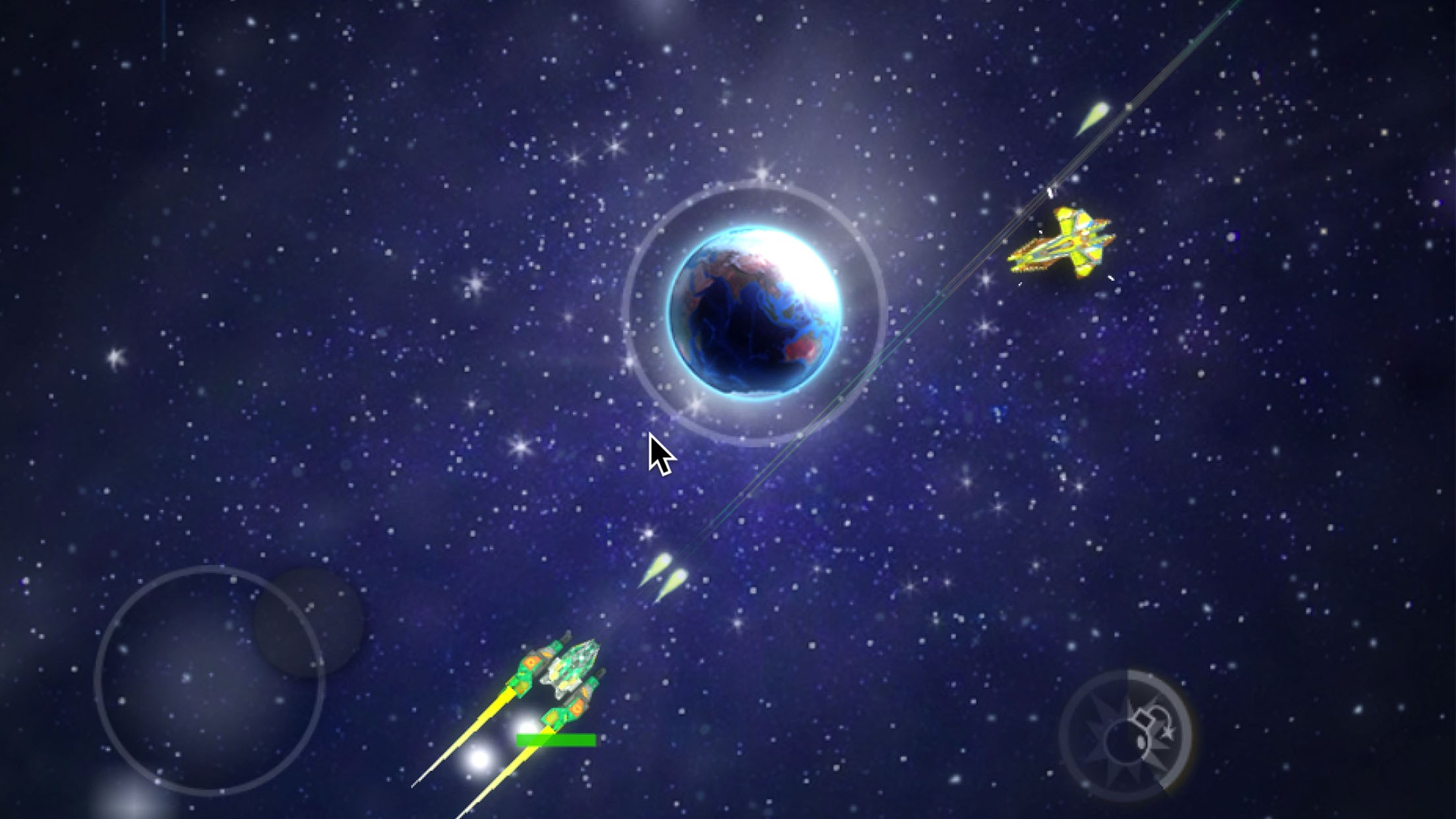 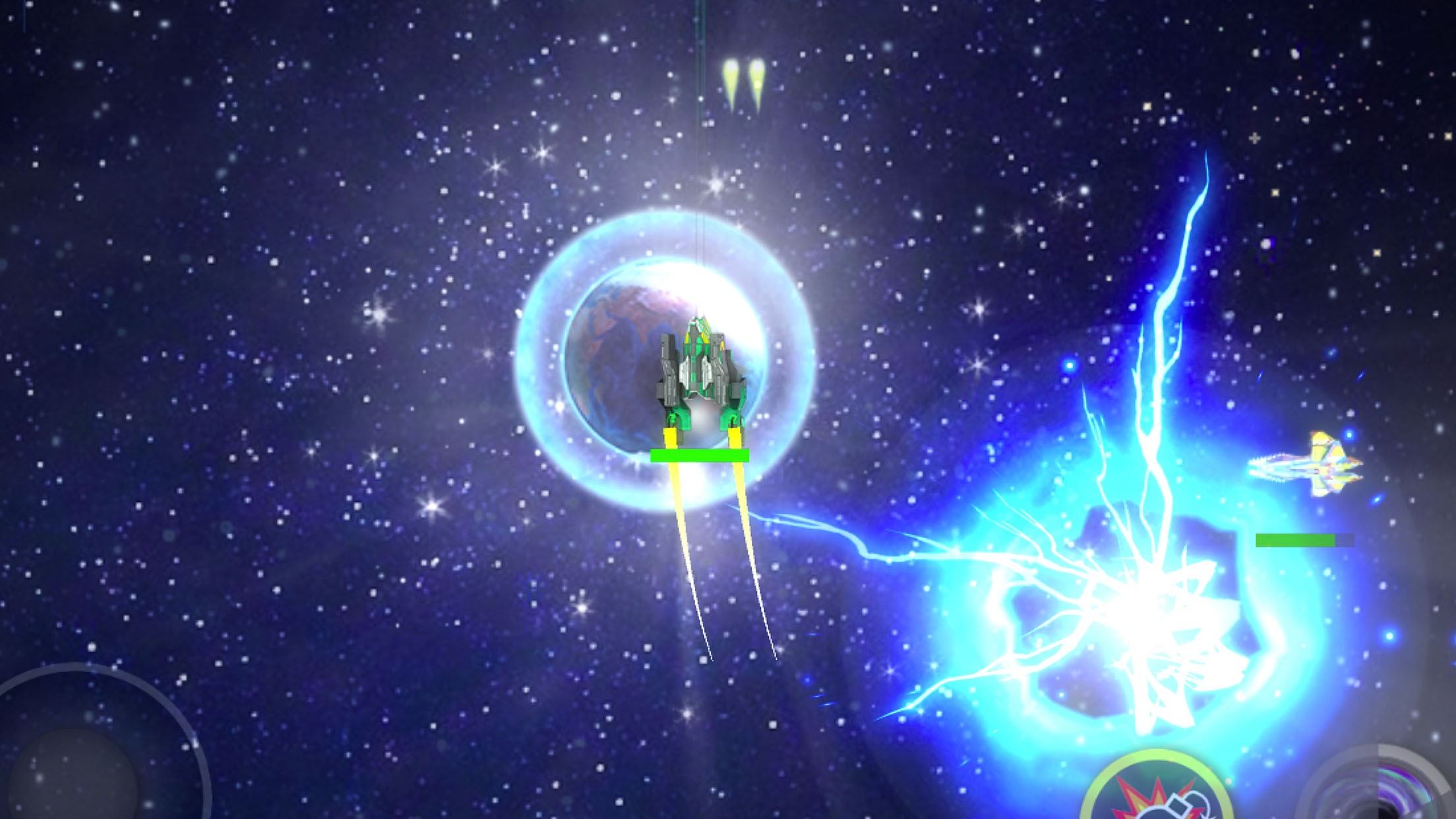 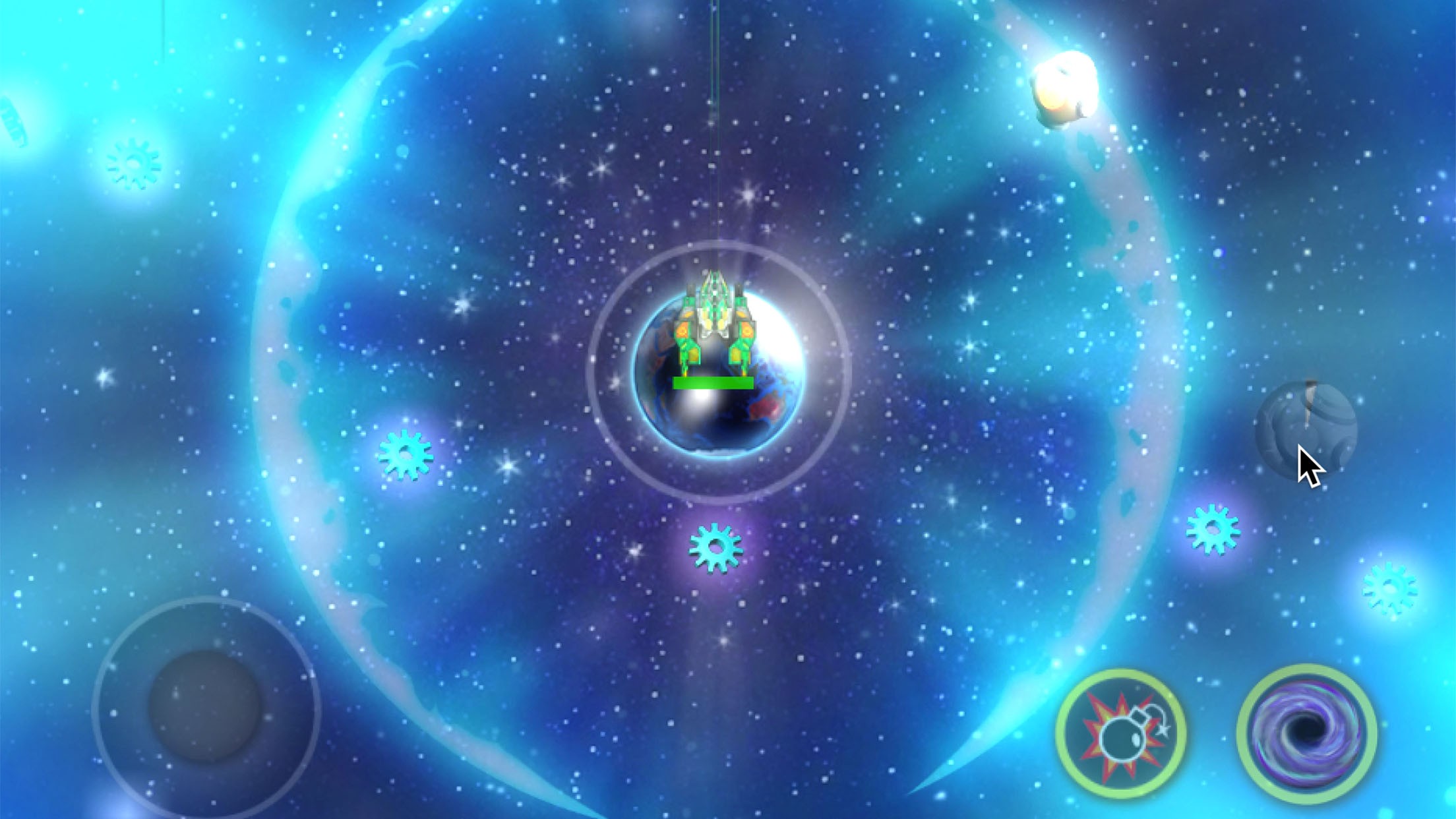 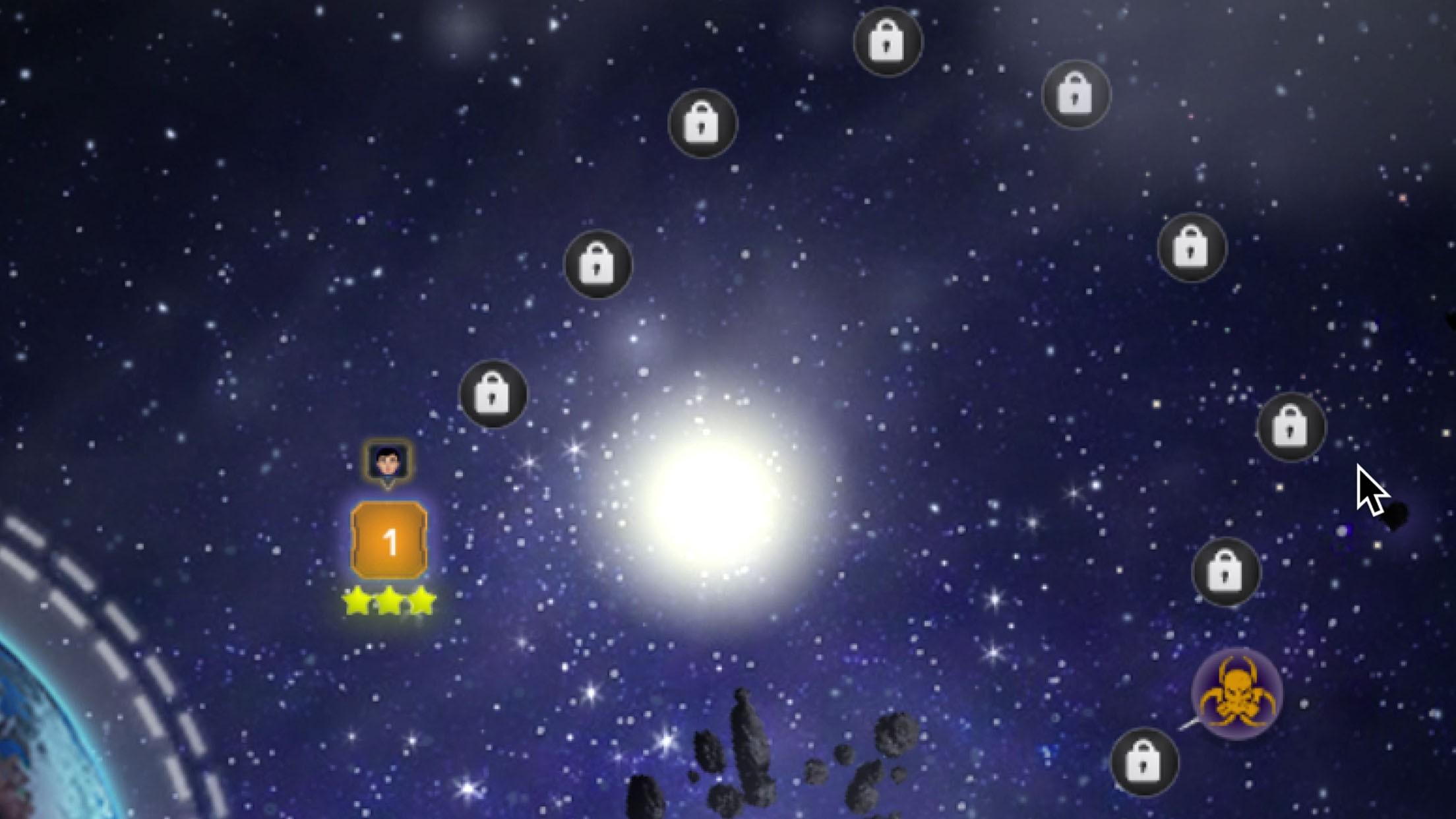 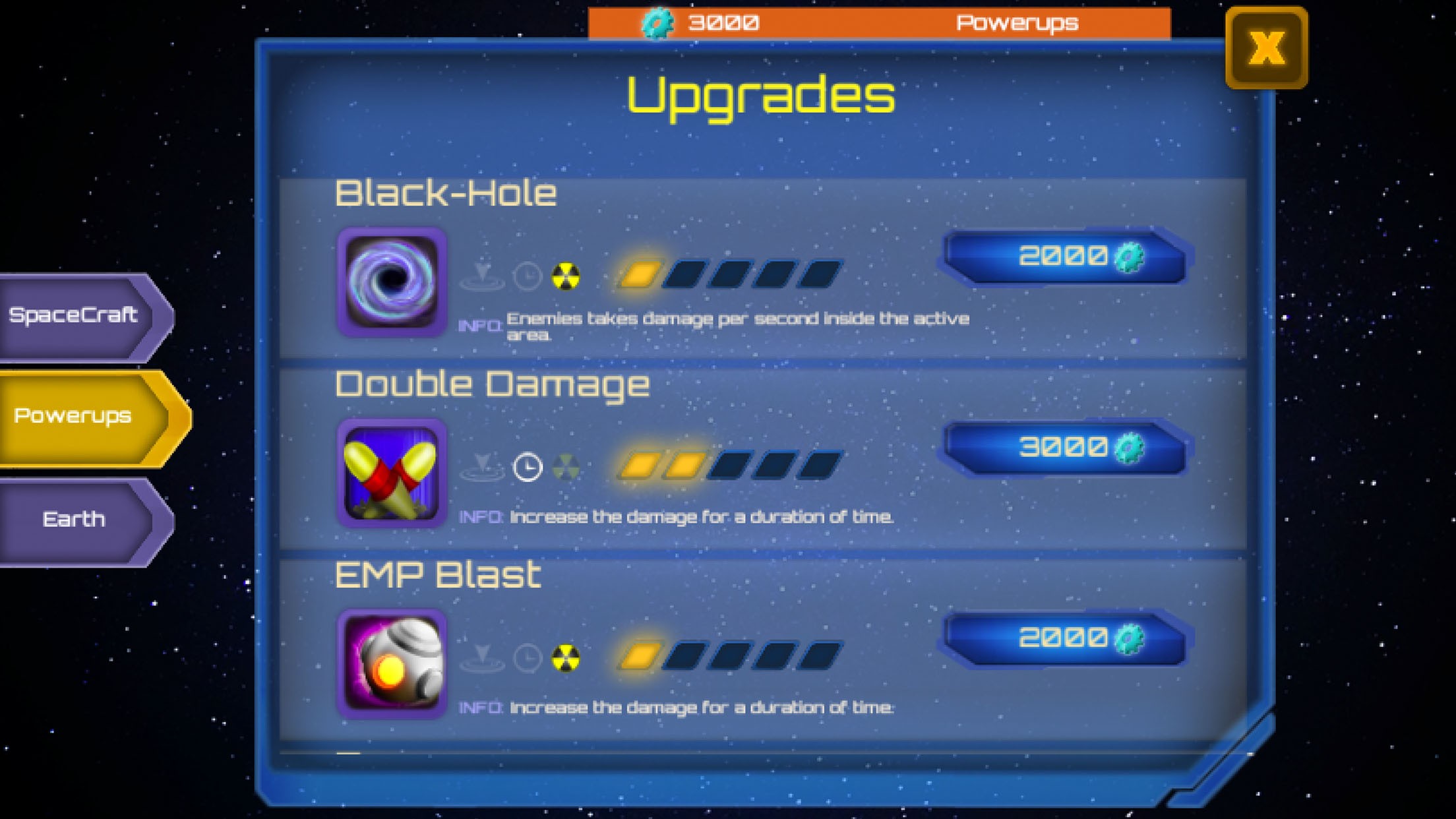 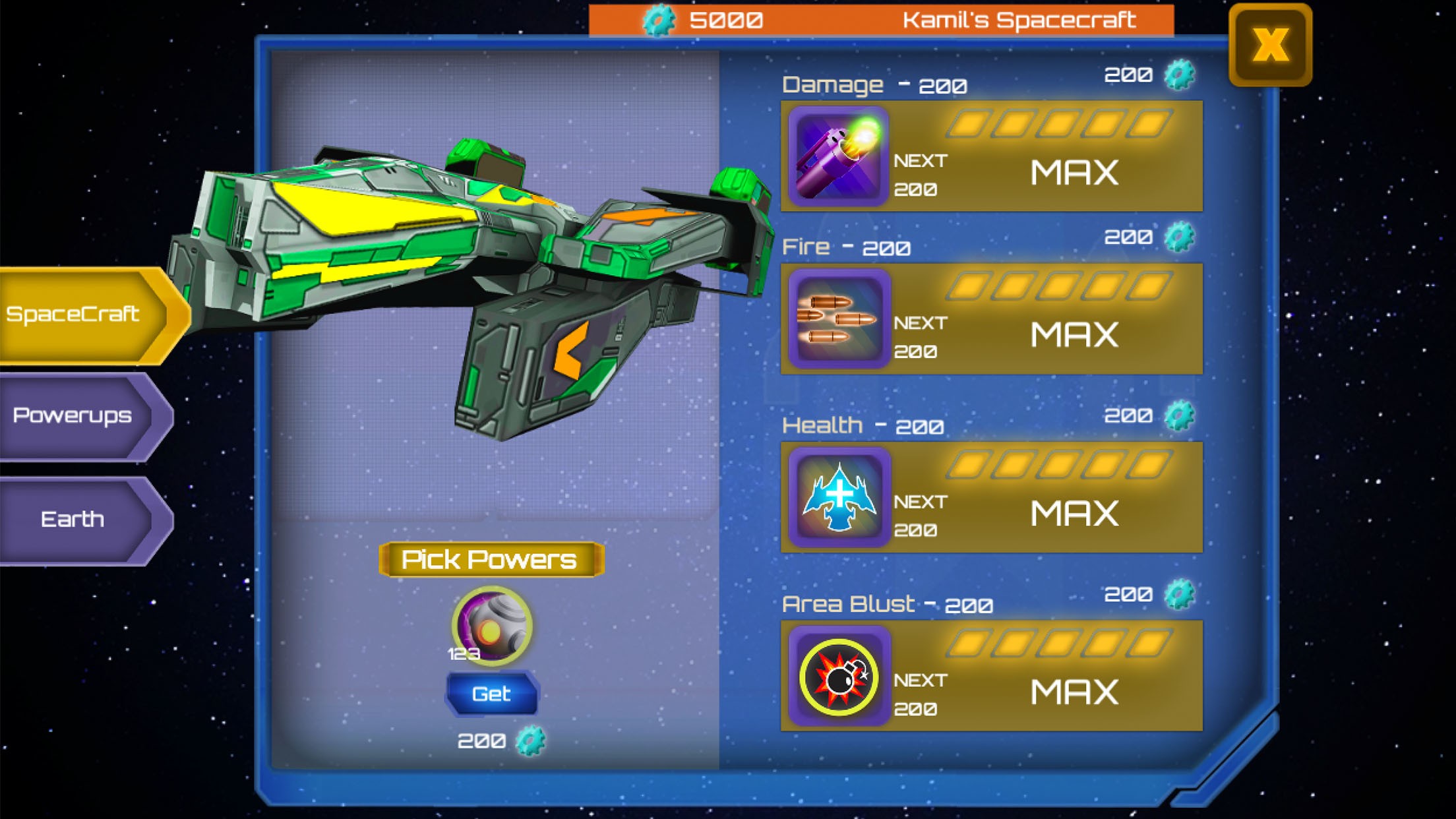 Huge fleet of Extraterrestrial enemies is trying to breach into the earth atmosphere. The Earth has a protective shield which protects the intruder to invade earth from sky. But the numbers at which the UFOs have approaching is much more than it can hold.
Kamil the One man Army took the most advance spacecraft ever developed by humans, to stop /clear the enemy intruders.
This how the game Starts and you have to hold and destroy the enemies.