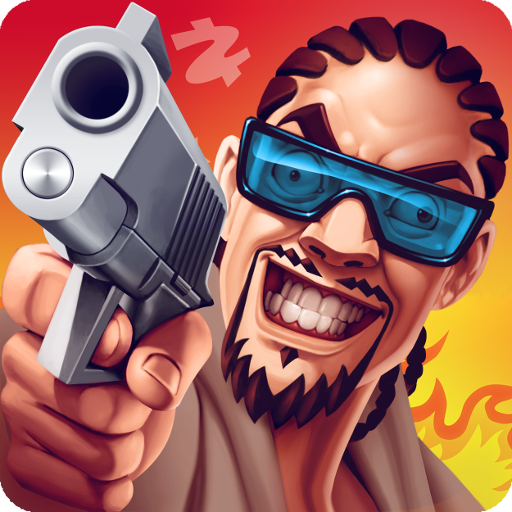 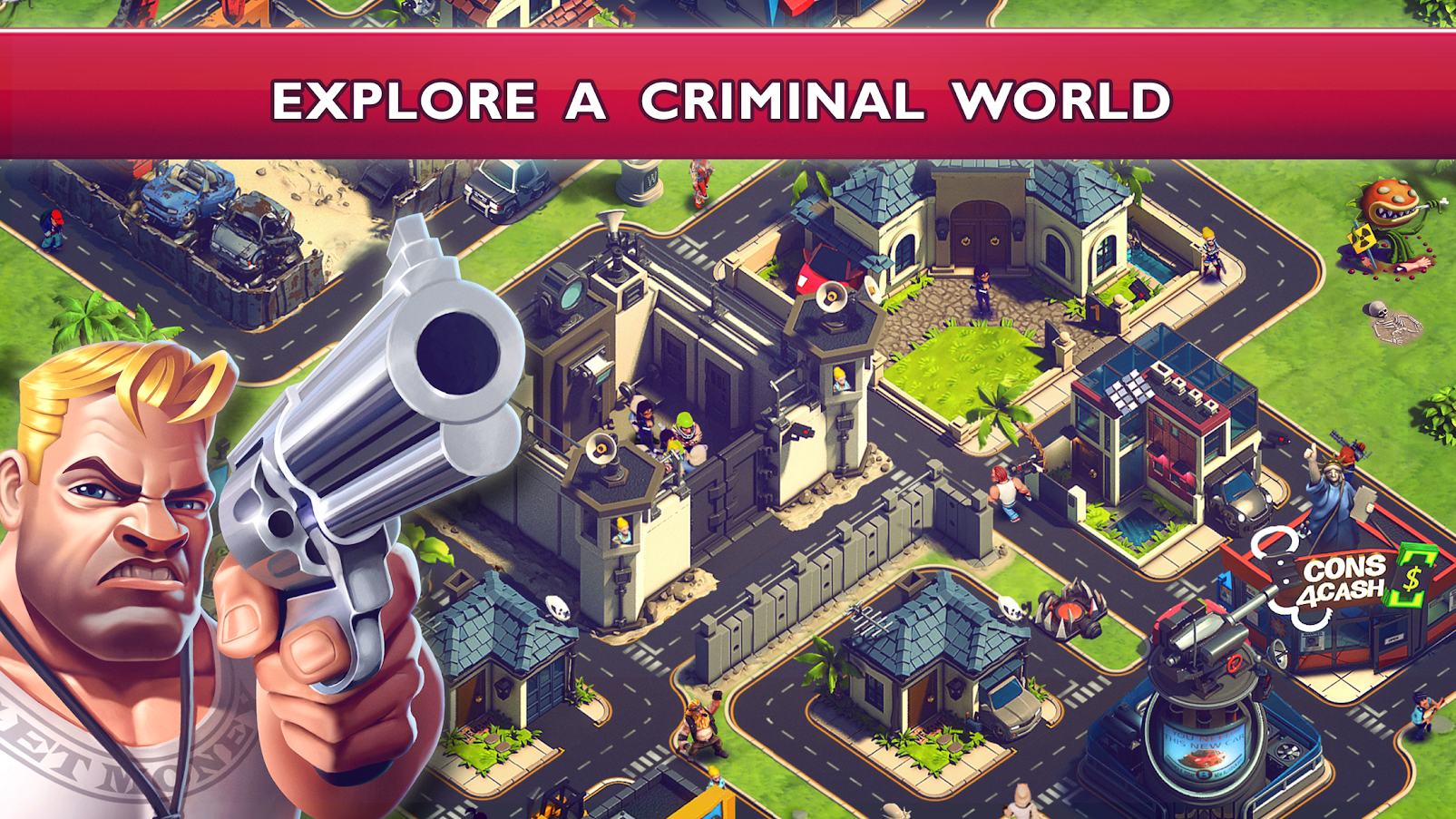 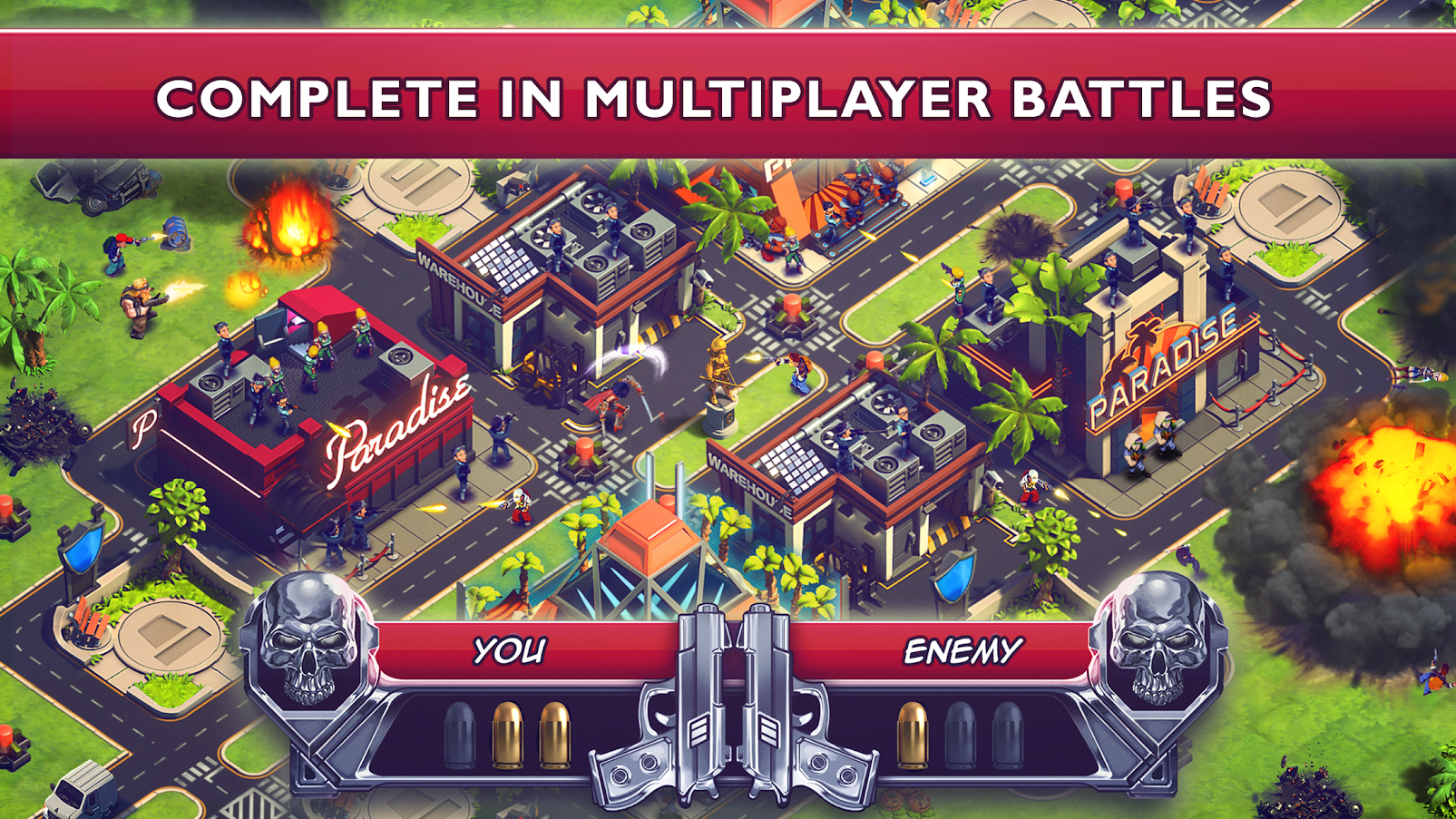 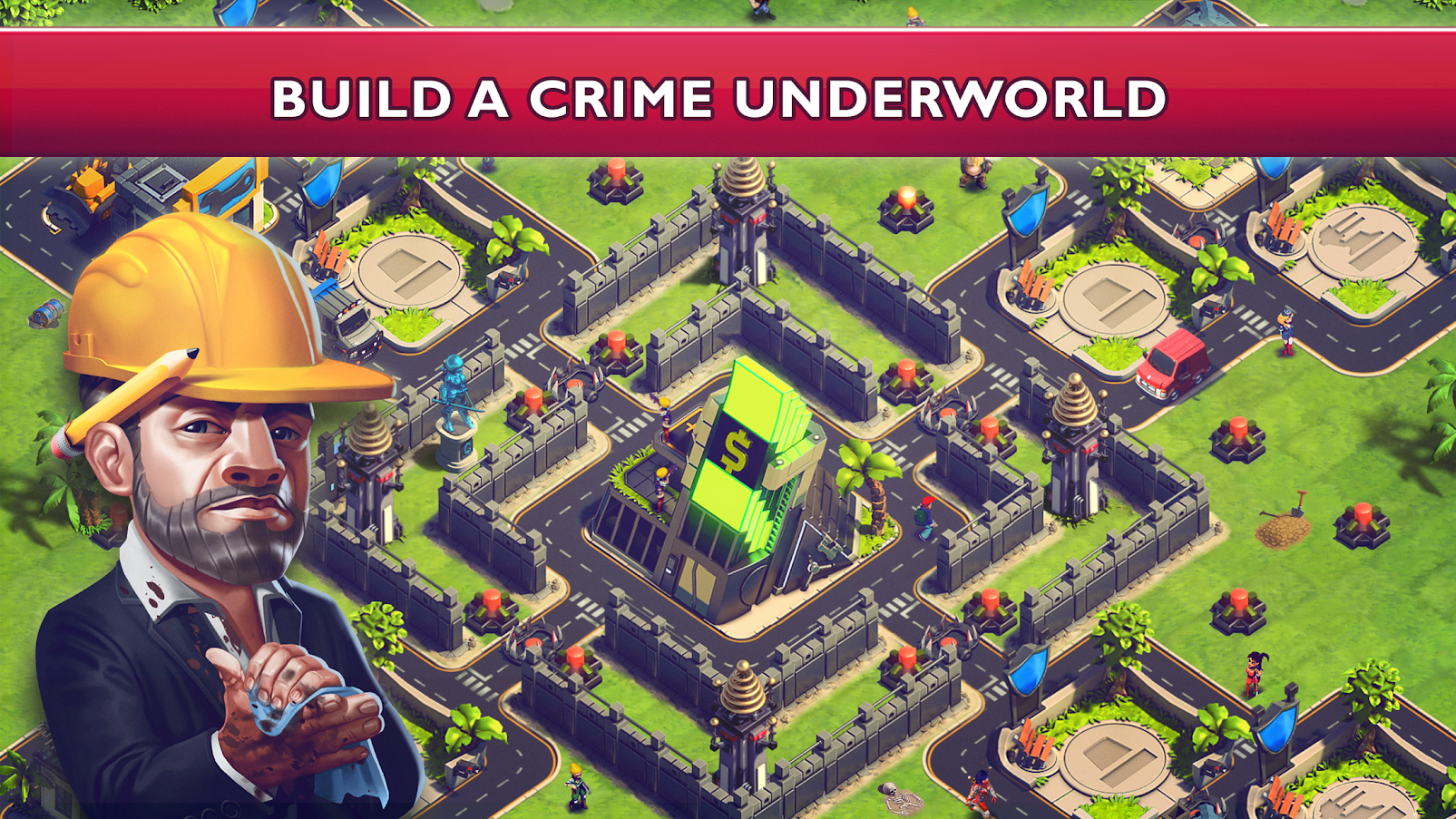 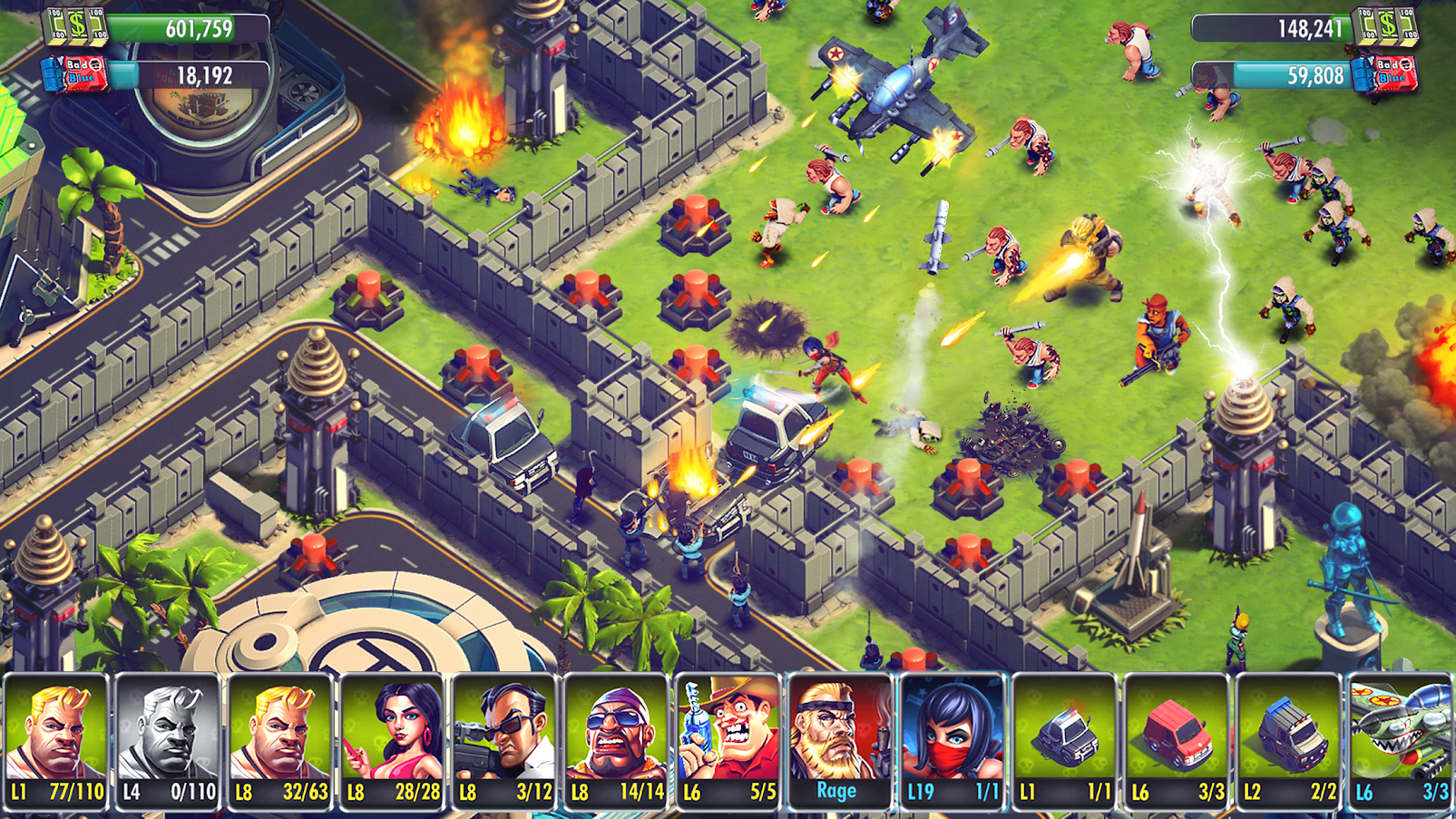 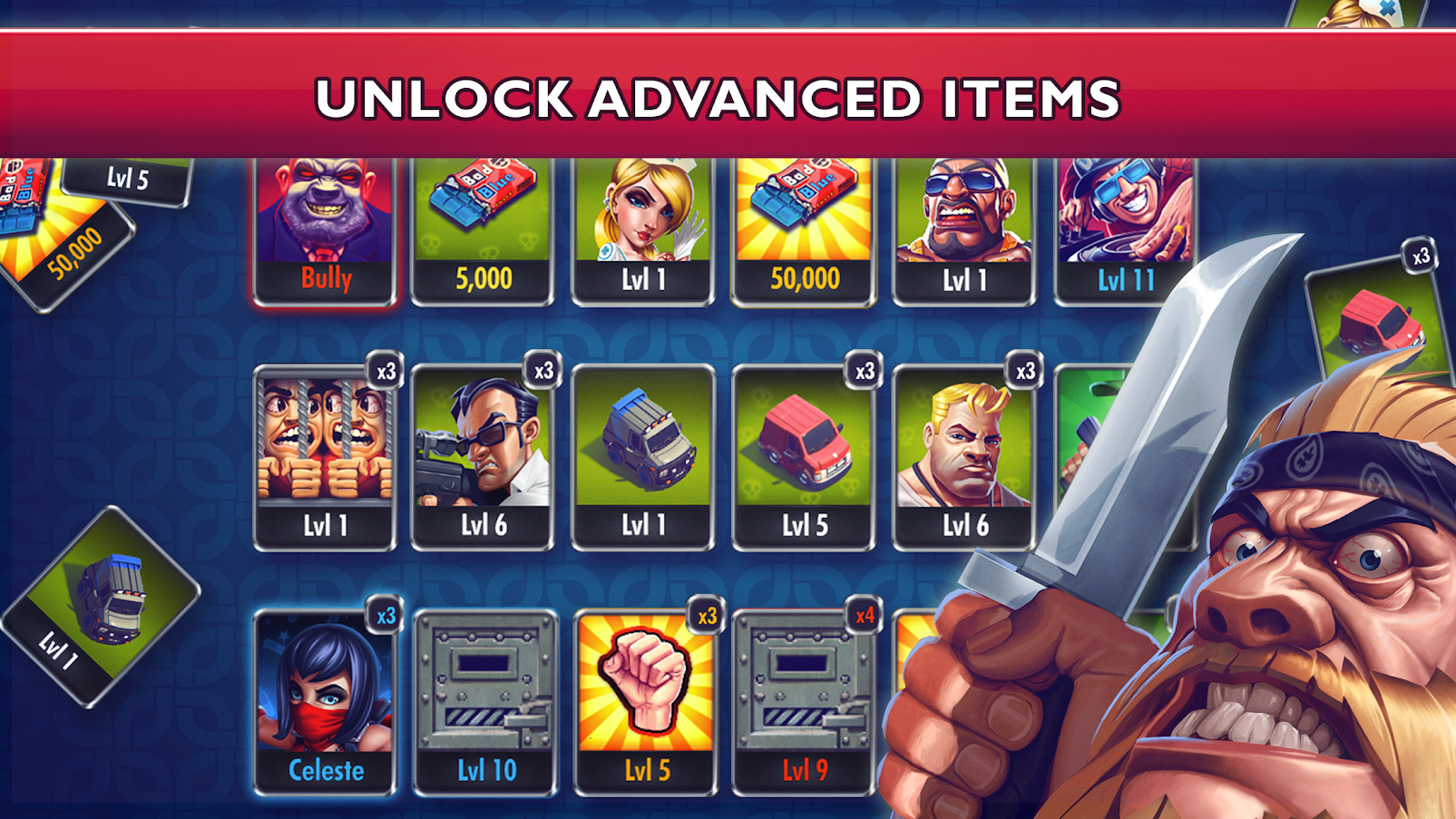 From the cartels and gangs of Rio to the criminal underworld of New York City, gangsters flock to Crime Coast with their homies and henchmen to raid rivals. Have you got what it takes to battle a crime kingpin in mafia wars and become godfather of Crime Coast?

Carve out your turf, hire a henchman, join a Mafia - then lead your gangsters and goons into rival territory and unleash total annihilation!

CLAIM YOUR TURF
Build your gangster city, arrange your defenses and protect your territory!

GATHER YOUR GANG
Hire henchmen to bail out goons and form a criminal empire to rival your enemies!

GET READY TO RAID
Raid your rivals turf and smash their cartel to become godfather of the underworld!

MULTIPLAYER MAFIA MAYHEM
Hook up your homies for multiplayer Mafia mayhem where you can share henchmen for the ultimate gangster cartel!

UNLEASH YOUR KILLER INSTINCT
Arm your gangsters with more weapons than GTA can shake a stick at, and finish your rivals with total annihilation from your missile silo!

CHAT WITH YOUR HOMIES
Form alliances with your fellow gangsters and rival cartels to take out the Crime Coast crime kingpin in Mafia Wars!

SNITCHES GET RICHES
Turn friends into rivals and become a snitch - gangsters and goons don't get to be the godfather by being nice!

RAM RAID YOUR RIVALS
Ride cop cars and vans loaded with the hardest goons in the cartel into rival turf, then hit them where it hurts!