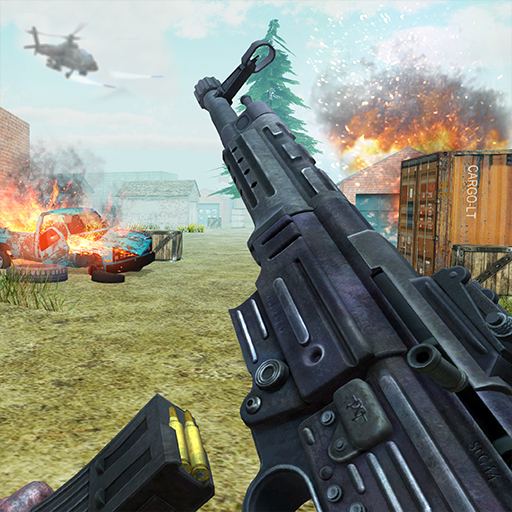 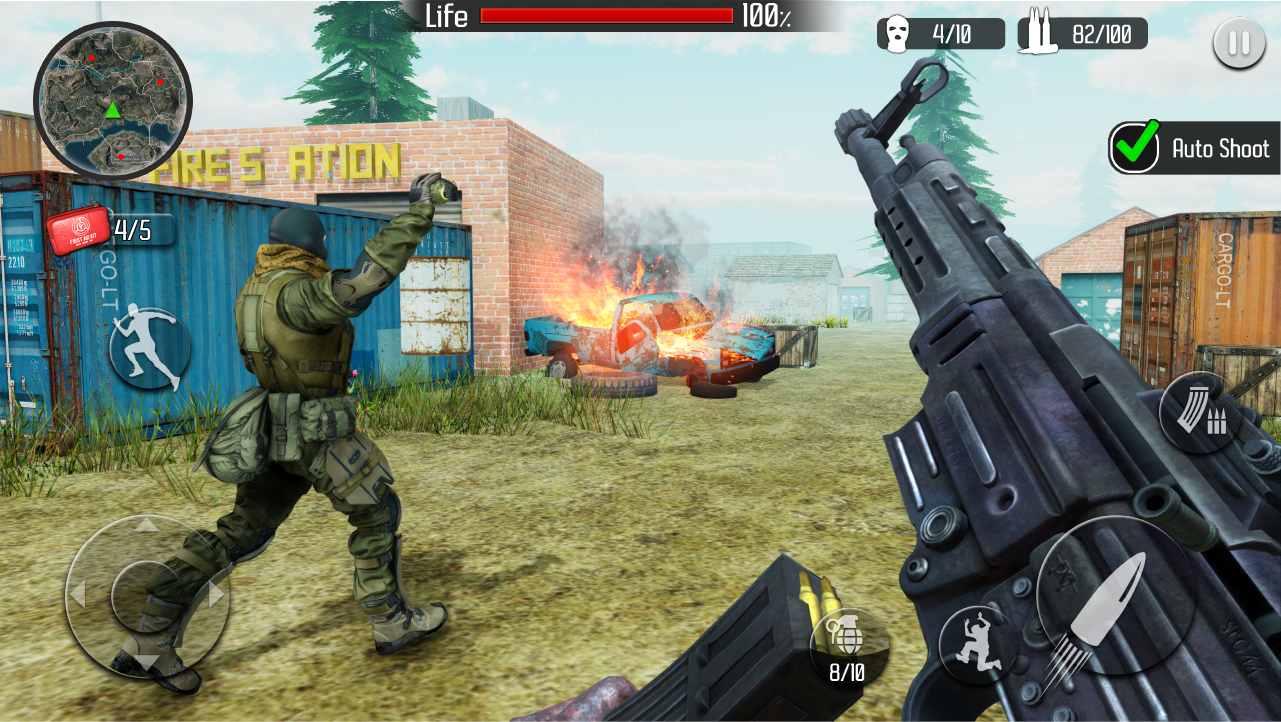 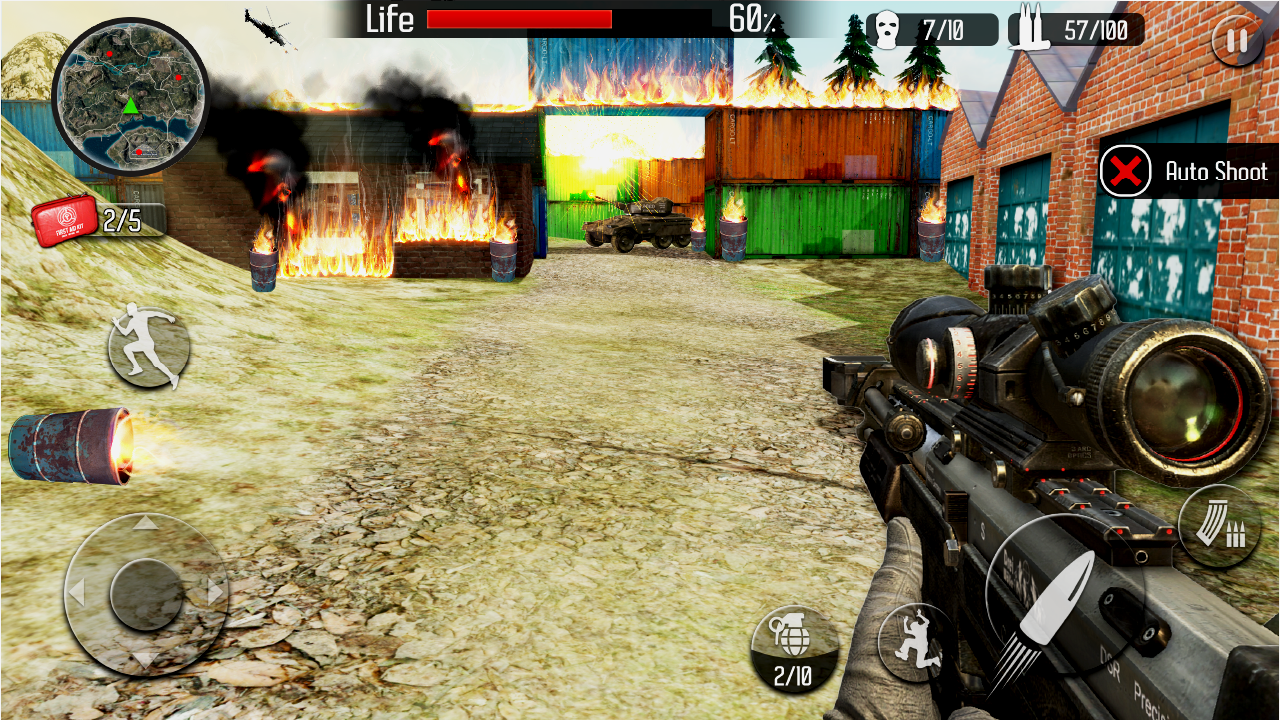 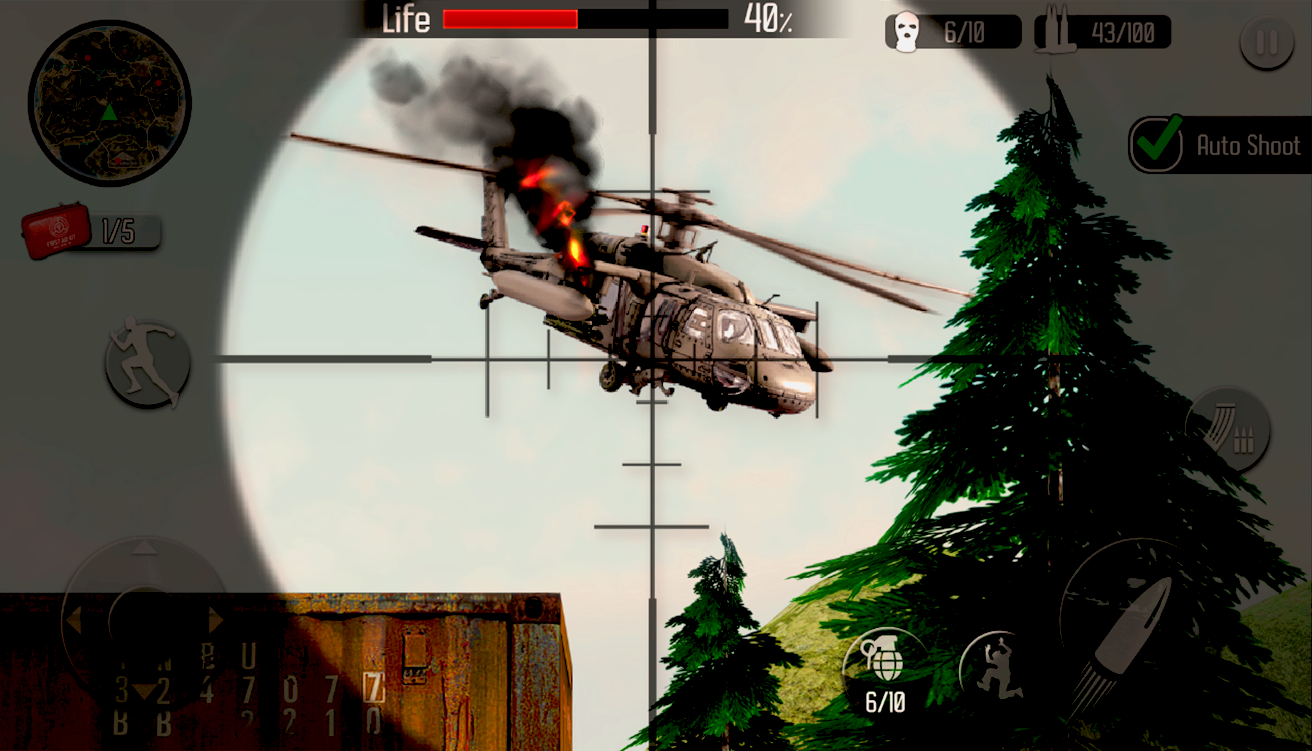 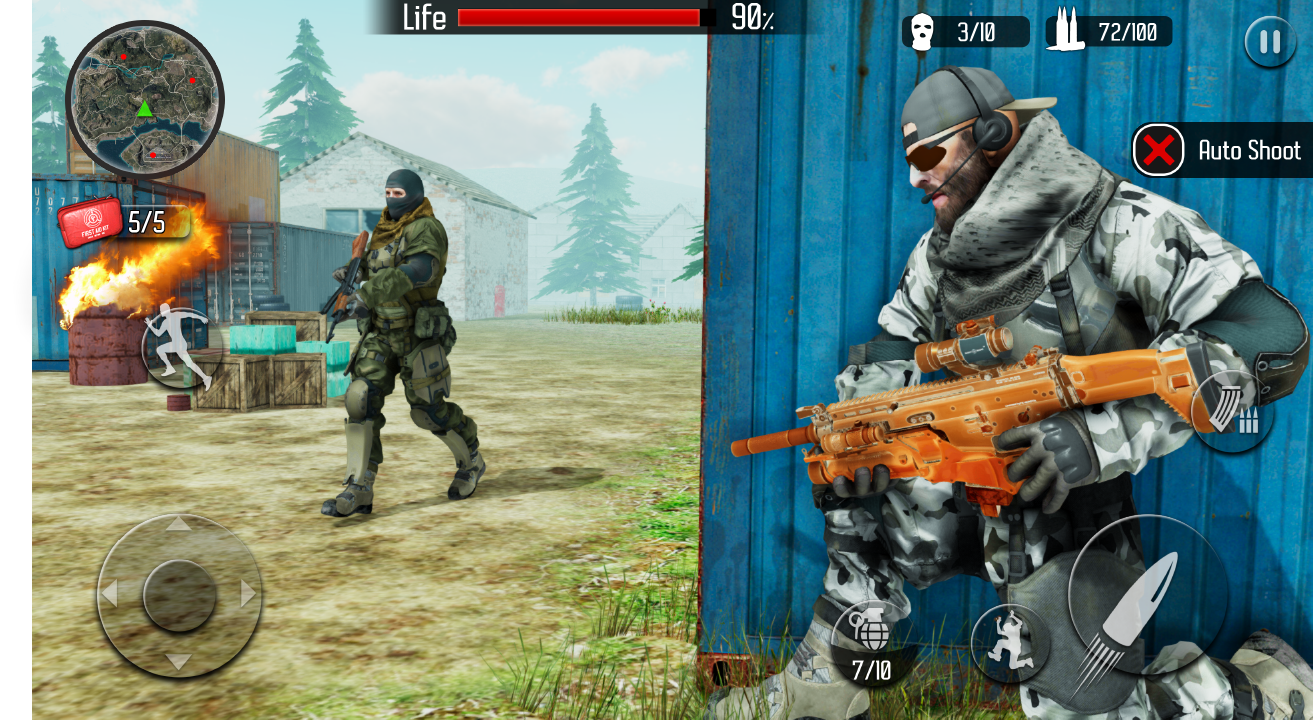 Download right now! one of the best new FPS shooting game of 2021! Have Fun.

Don’t forget to give us your valuable feedback in reviews to help us enhance user experience.