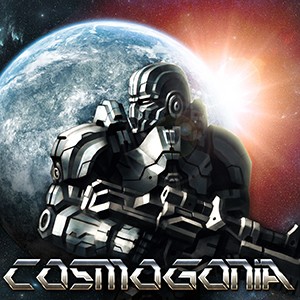 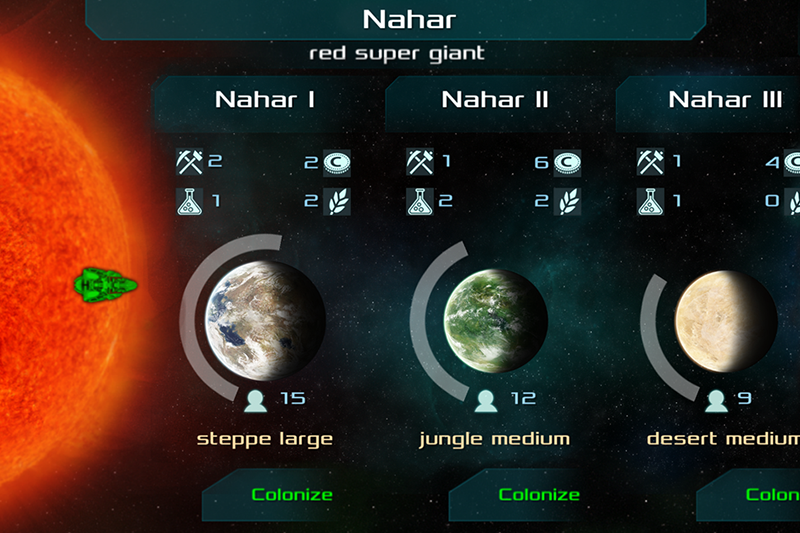 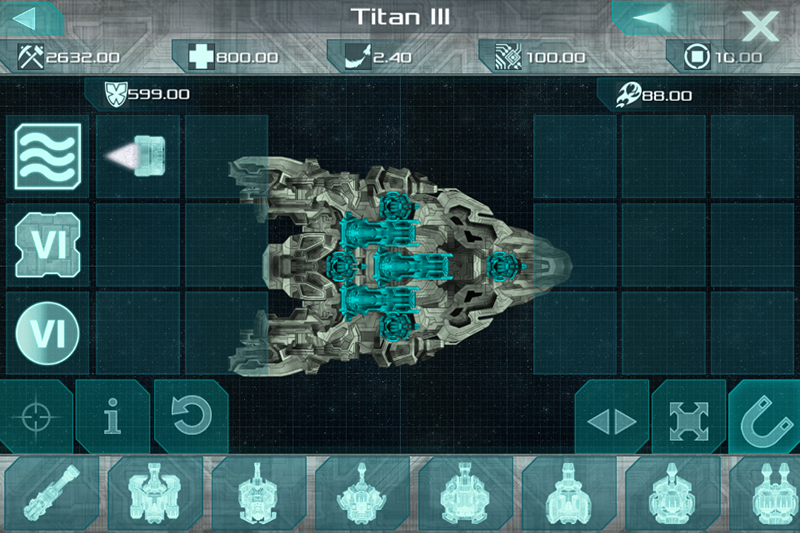 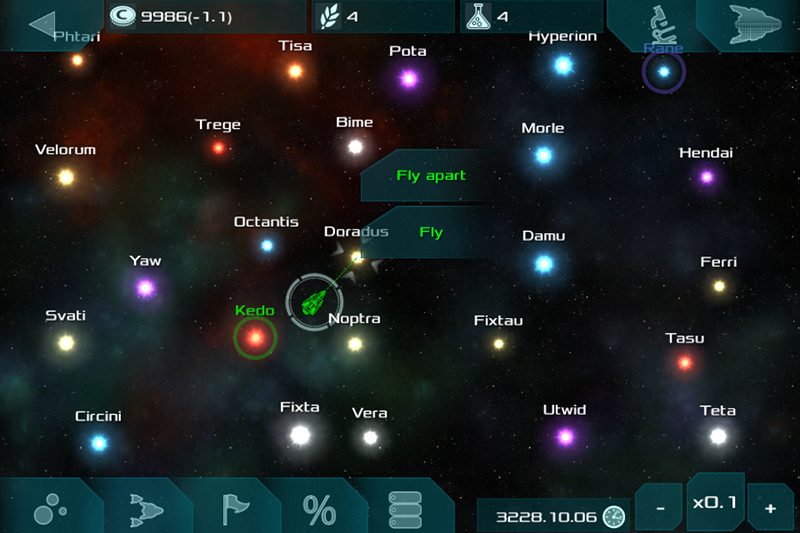 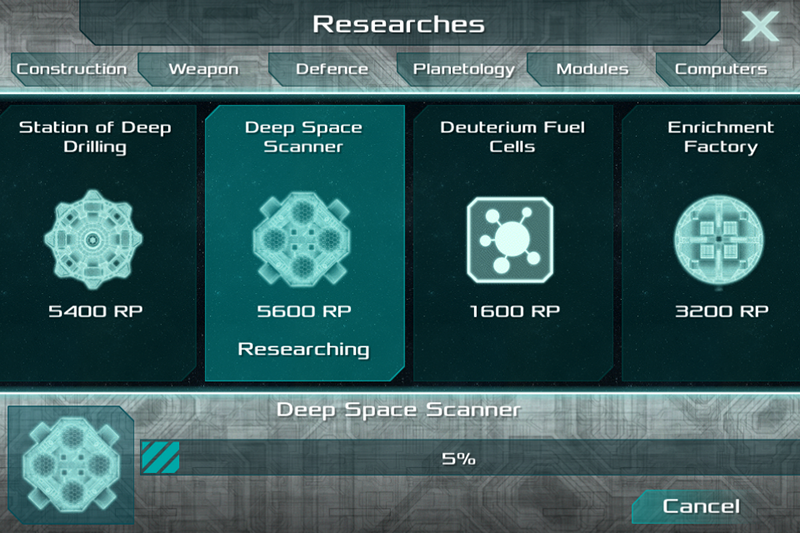 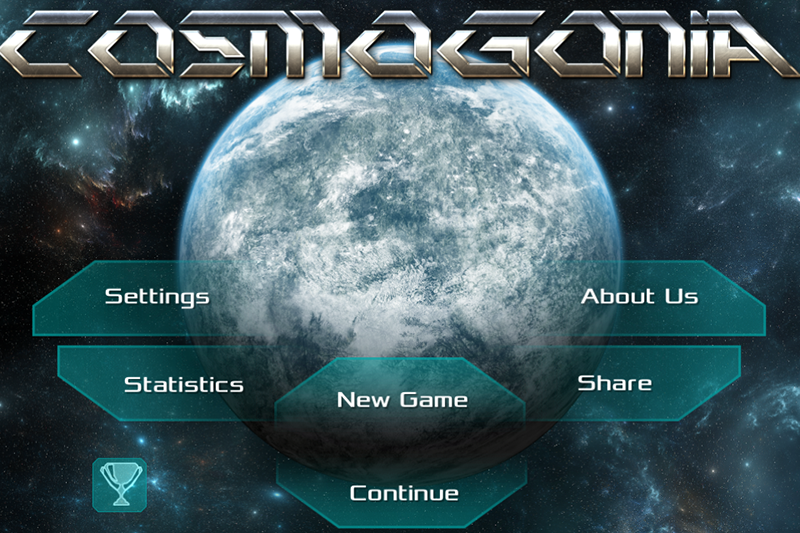 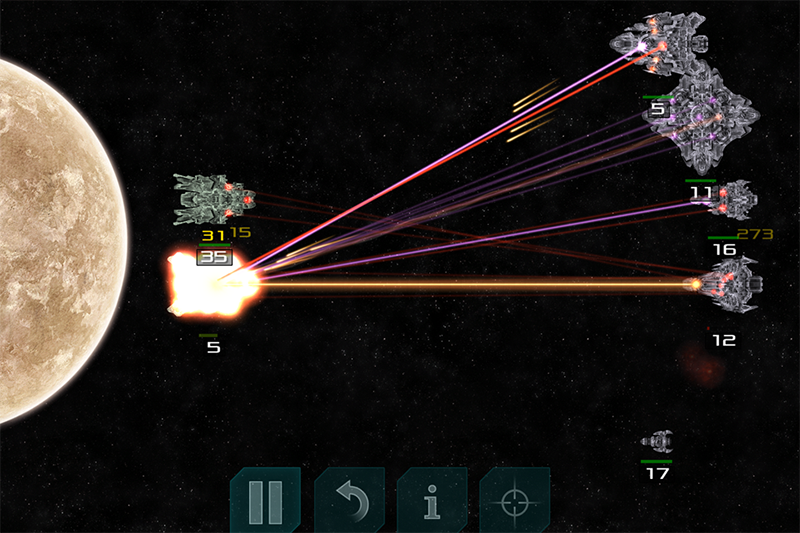 Protect the Universe from hostile aliens, dip into the boundless vastness of space, explore the planetary systems, visit and colonize planets. Be a hero of cosmic scale.

Cosmogonia - it's unique simulator of the Universe, where humans and other intelligent civilizations interact and live according to the Universe rules. Each of us can visit any planet of this amazing cosmic world, feel the depth, beauty and atmosphere of interstellar space. You will control of the whole civilization and fight with an aggressive alien race, countless ships of which attack and capture star systems one by one. Aliens are not going to contact with us and do not want to stop their actions. Mankind's destiny is in your hands. So fight!

Key features:
• Opened generated universe.
• Each planet can have its own unique features.
• Science and Production.
• Database, where you can see all the information about any gaming facilities and technologies.
• Opportunity to fight both in space and on planets.
• Possibility of orbital bombardment of hostile civilizations.
• 40 different types of buildings.
• 15 different technologies of weapons.
• Constructor of spacecrafts.
• More than 100 different technologies.
• The opportunity of sharing your achievements and designs.
• Battle against the artificial intelligence.
• Gameplay is accompanied by more than 10 space tracks.
• No Donut.