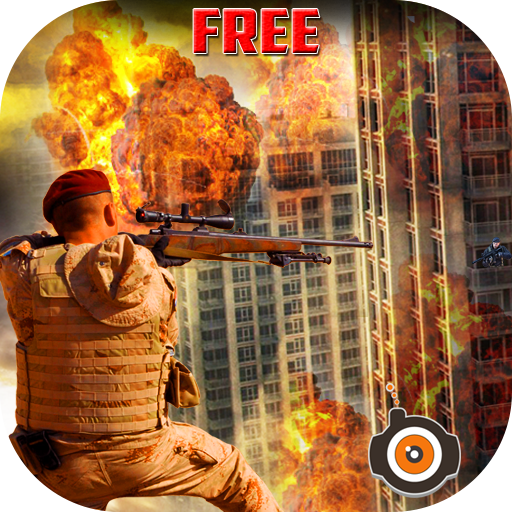 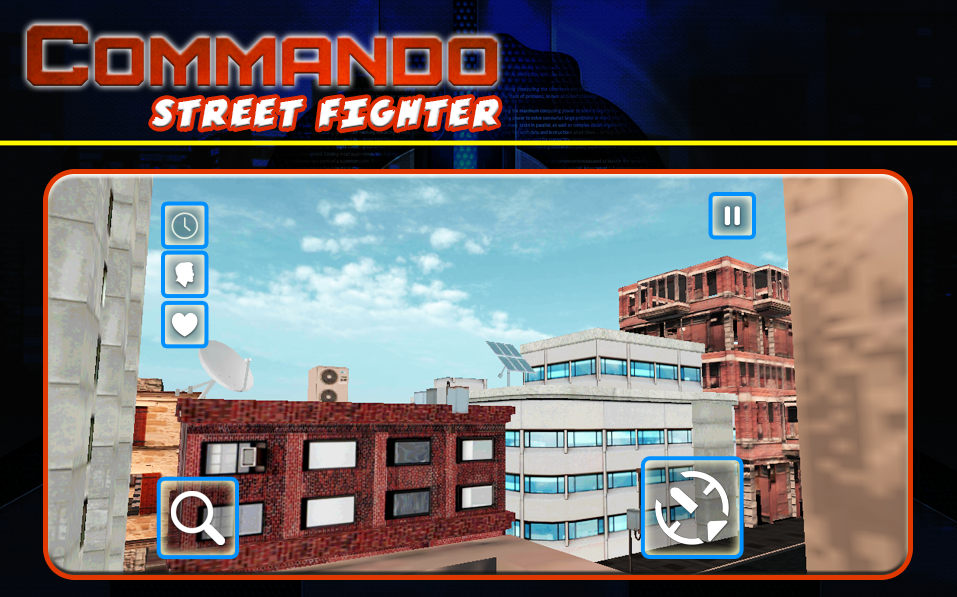 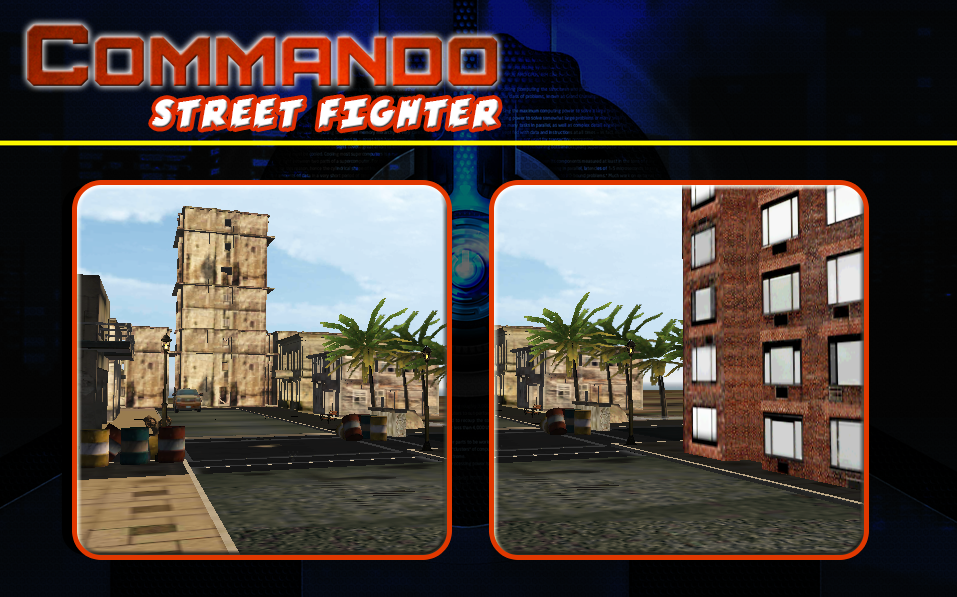 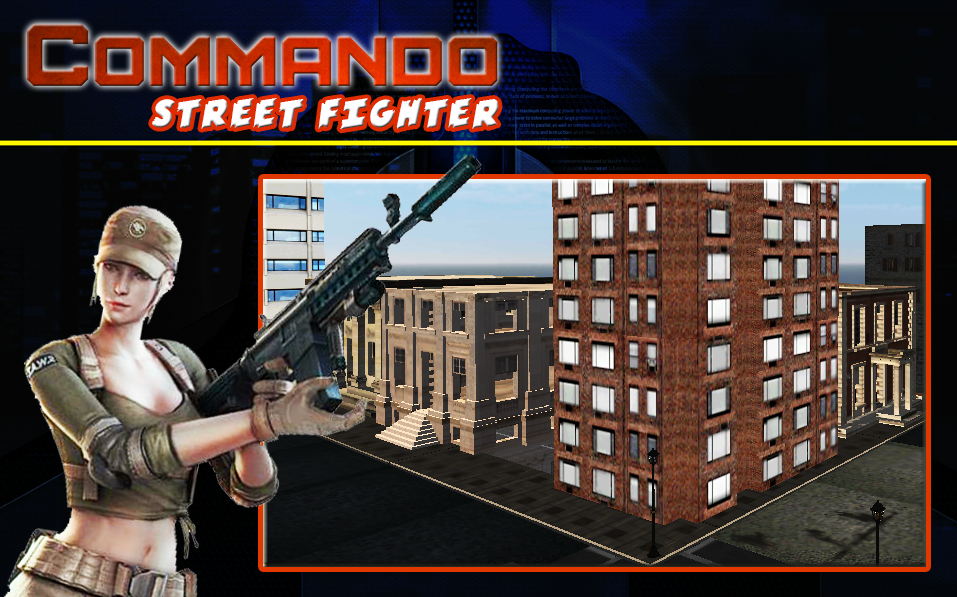 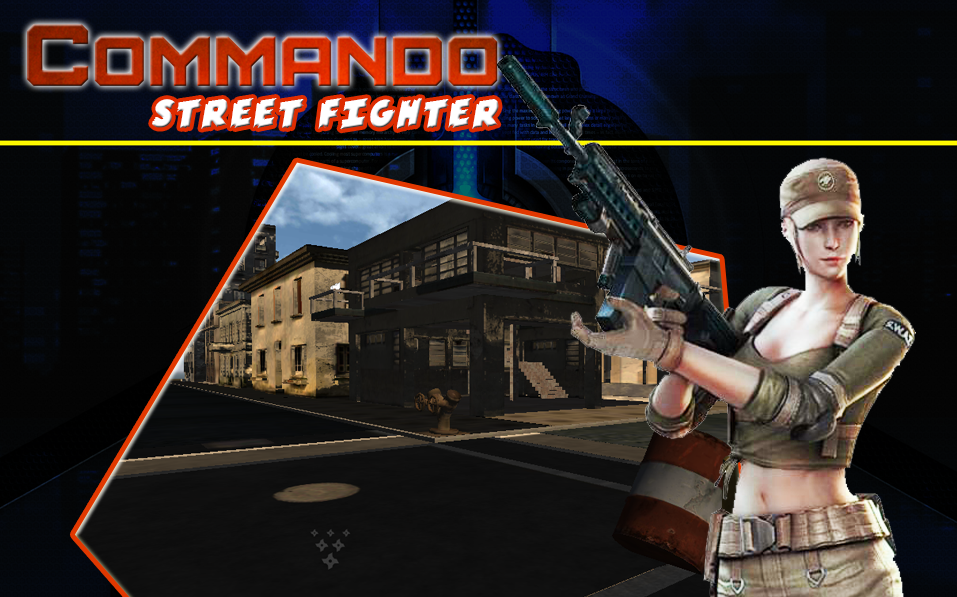 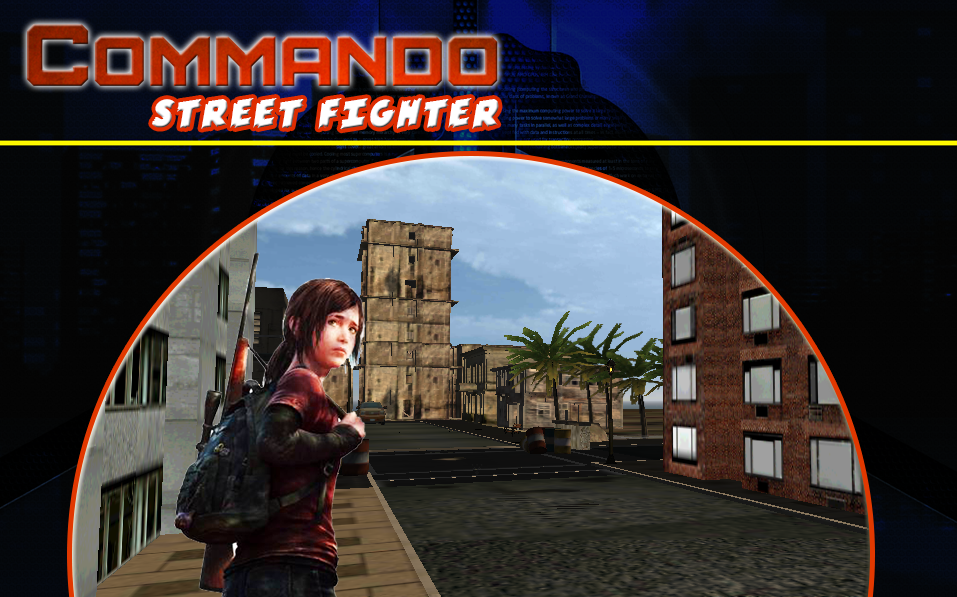 One man army in war as a frontline commando...

You are appointed as an sniper shooter, your mission is to clear the small enemy unit that will try to protect the city.

You are equipped with a modern sniper gun. You as an expert sniper should take a look that a sniper who take only single shot to shoot the target. Sniper has strong muscles and should control on his breath.

Aim your enemies, target them and kill them using minimum time.

You have limited time to take aim and shoot them, otherwise they can run away, catch or kill you. You have to shoot them and get the area cleared.

• Use sniper zooms to get the target close.
• Shoot to target down very quickly either you could be hurt by opponent bullets
• Health bar at top left will show your life line
• Turn around fast to avoid risk from all directions.