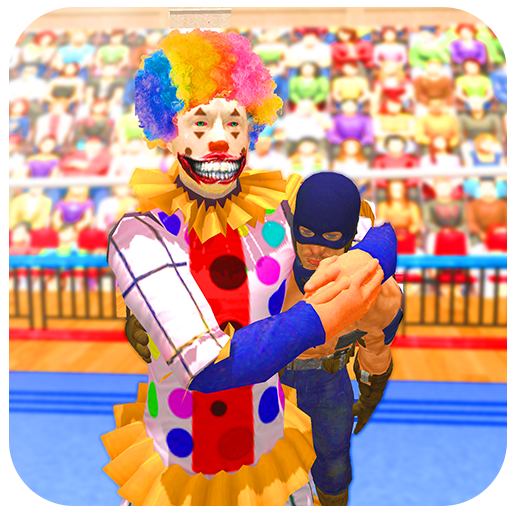 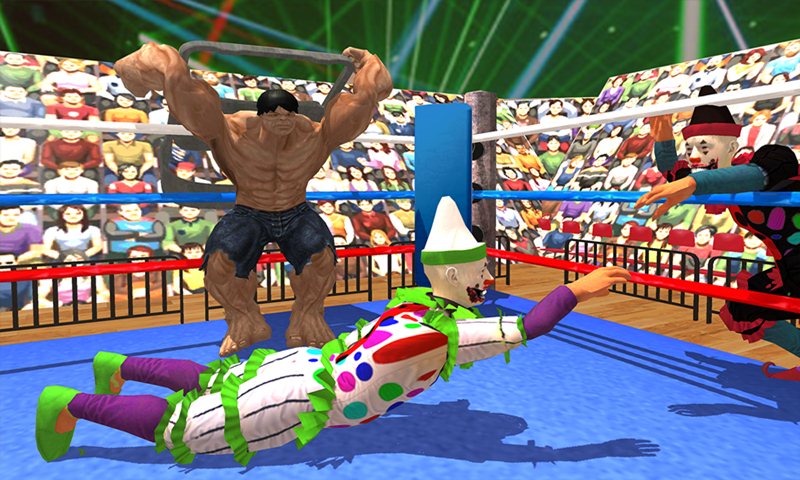 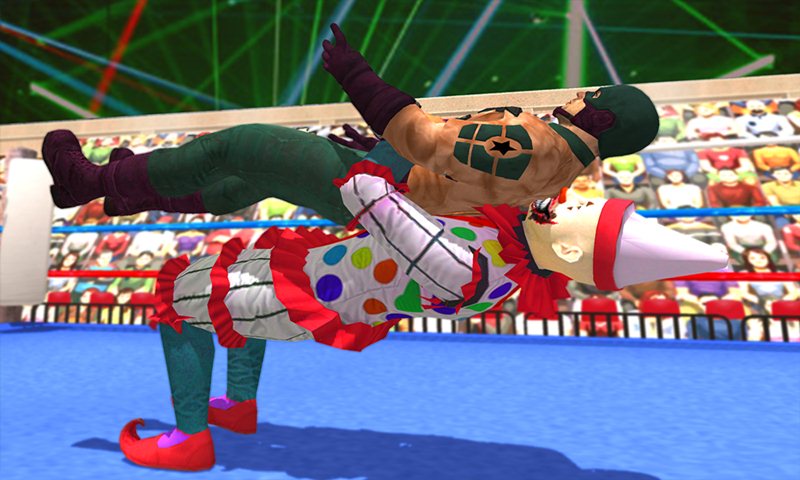 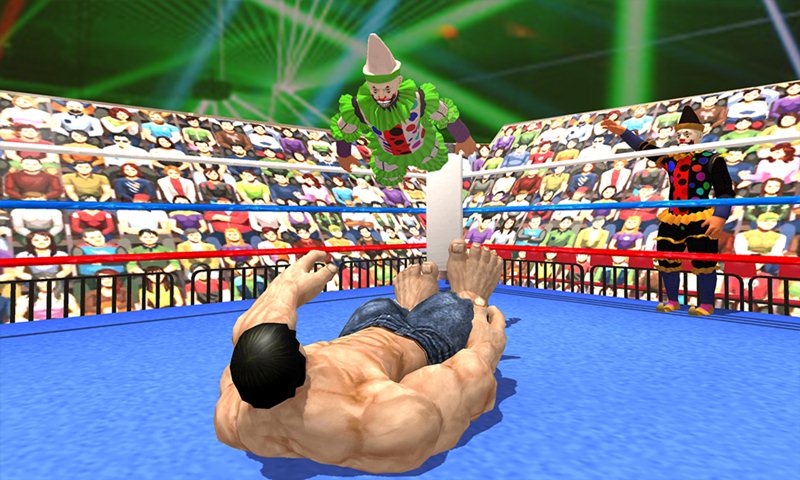 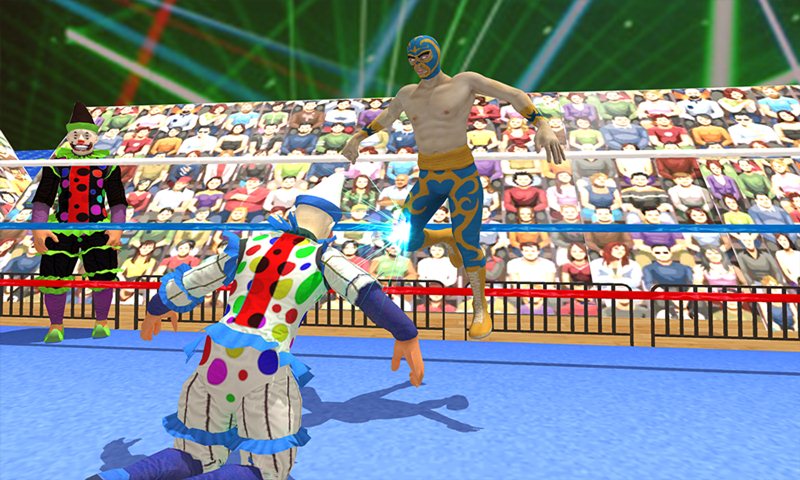 Welcome to the wrestling world where you play as a clown wrestler and fight with dangerous wrestlers in this Clown Tag Team Revolution: Wrestling Tournament. Clown wrestler fight with dangerous rivals in the wrestling ring with the help of different fighting combos and wrestling techniques. Defeat all the world wrestler tag team champions with face to face combat & beat them all in the arena. So get ready and start clown super wrestler fighting match competition in this wrestling tournament.

Clown Tag Team Revolution: Wrestling Tournament is incredible game with thrilling gameplay where you play as clown wrestler and fight with wrestler enemies in the wrestling arena. There are two wrestlers in one team and fight with other tag team wrestlers in the game. Crazy clown fighter fights with rival fight in the ring with the help of powers martial arts techniques and different fighting combos. You can use ladder, chairs and table in the ring during fight. If you feel not well then tag your partner to fight with other wrestler in the arena. Different tag teams are ready to blast the game with the help of thrilling fighting combos and martial artist clown techniques. Beat all tag teams wrestlers in this clown wrestling competition game and become tag team champion of wrestling tournament. Your partner will motivate you when you are fighting with other wrestler in the wrestling arena.