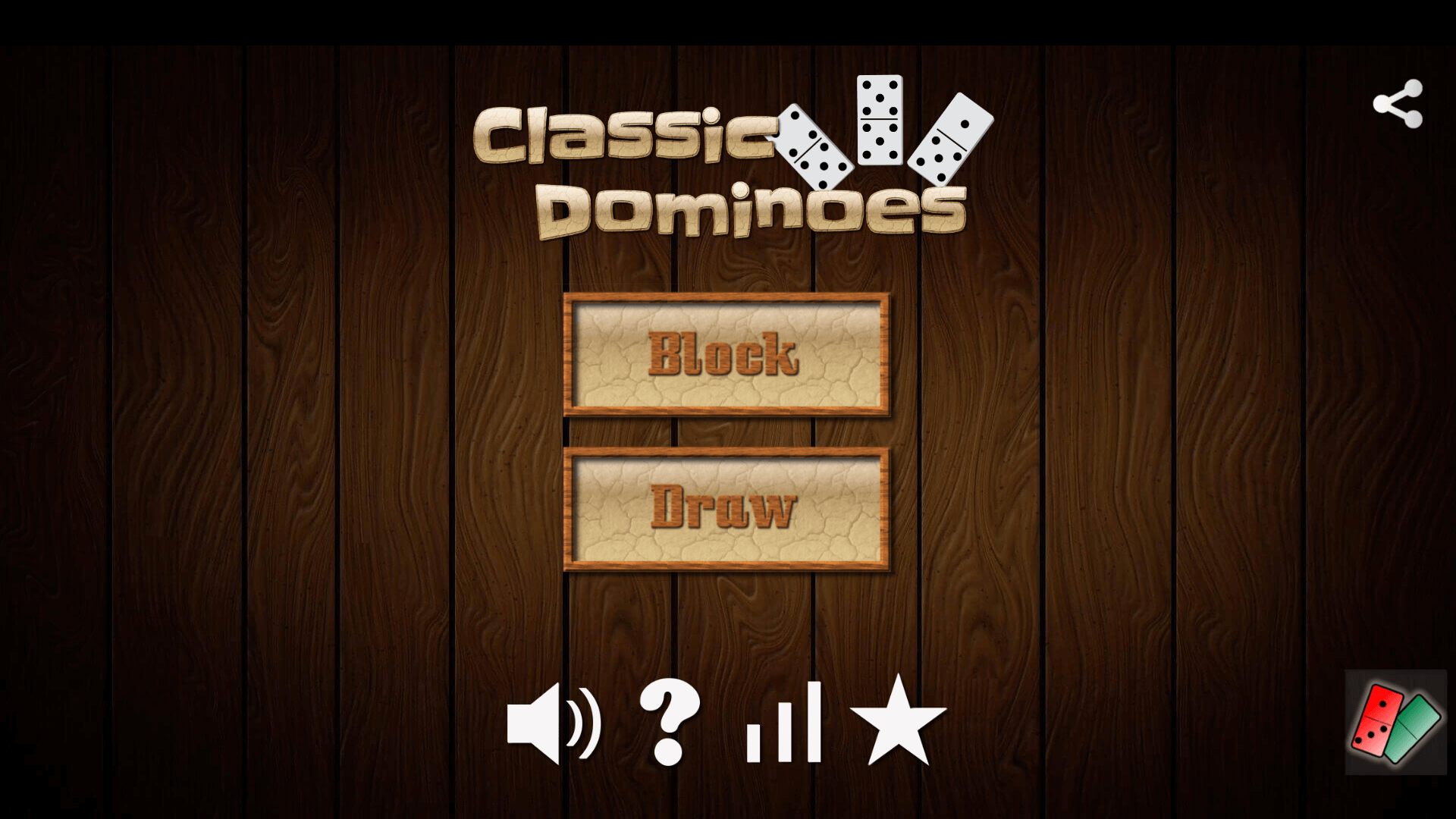 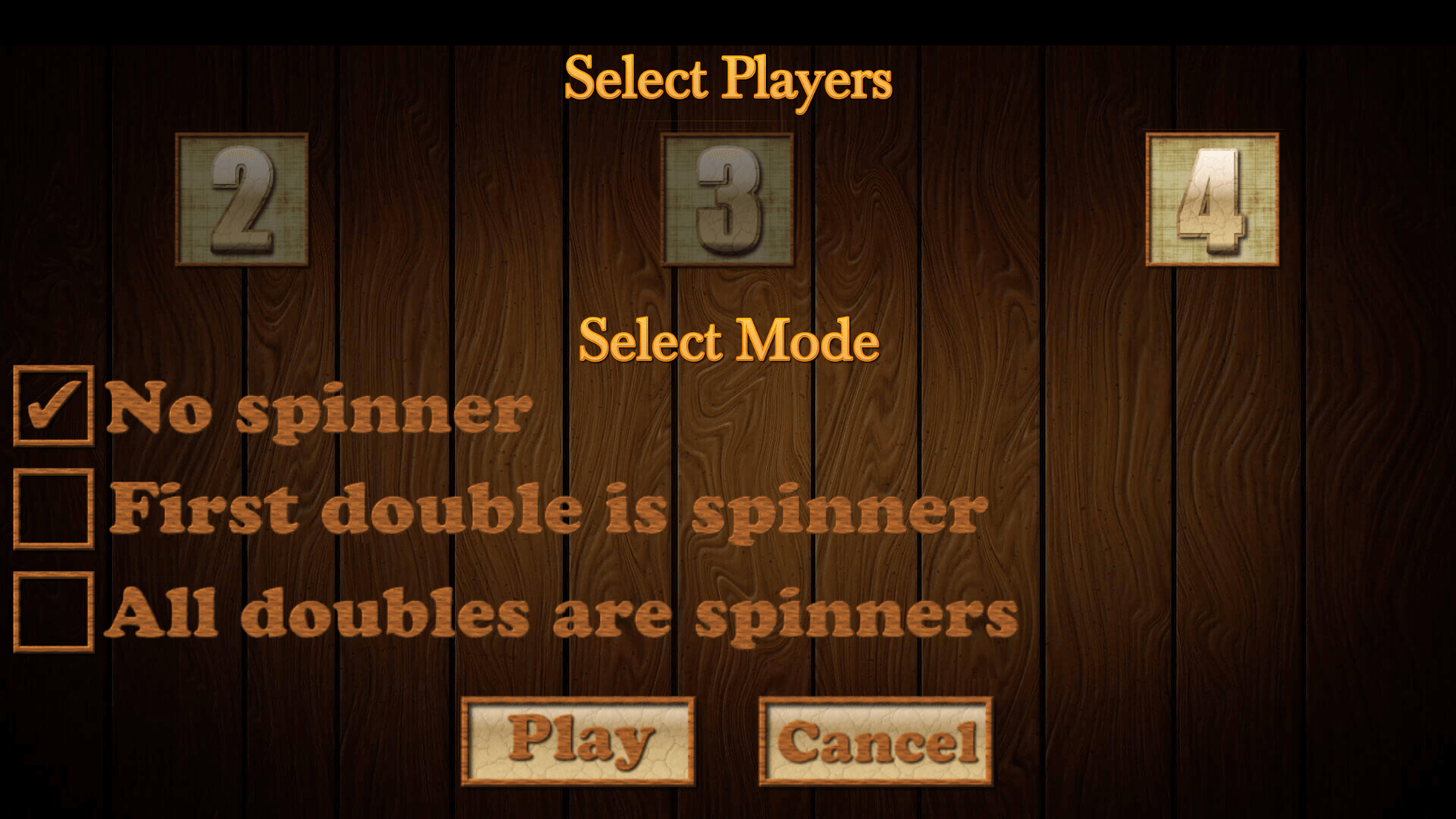 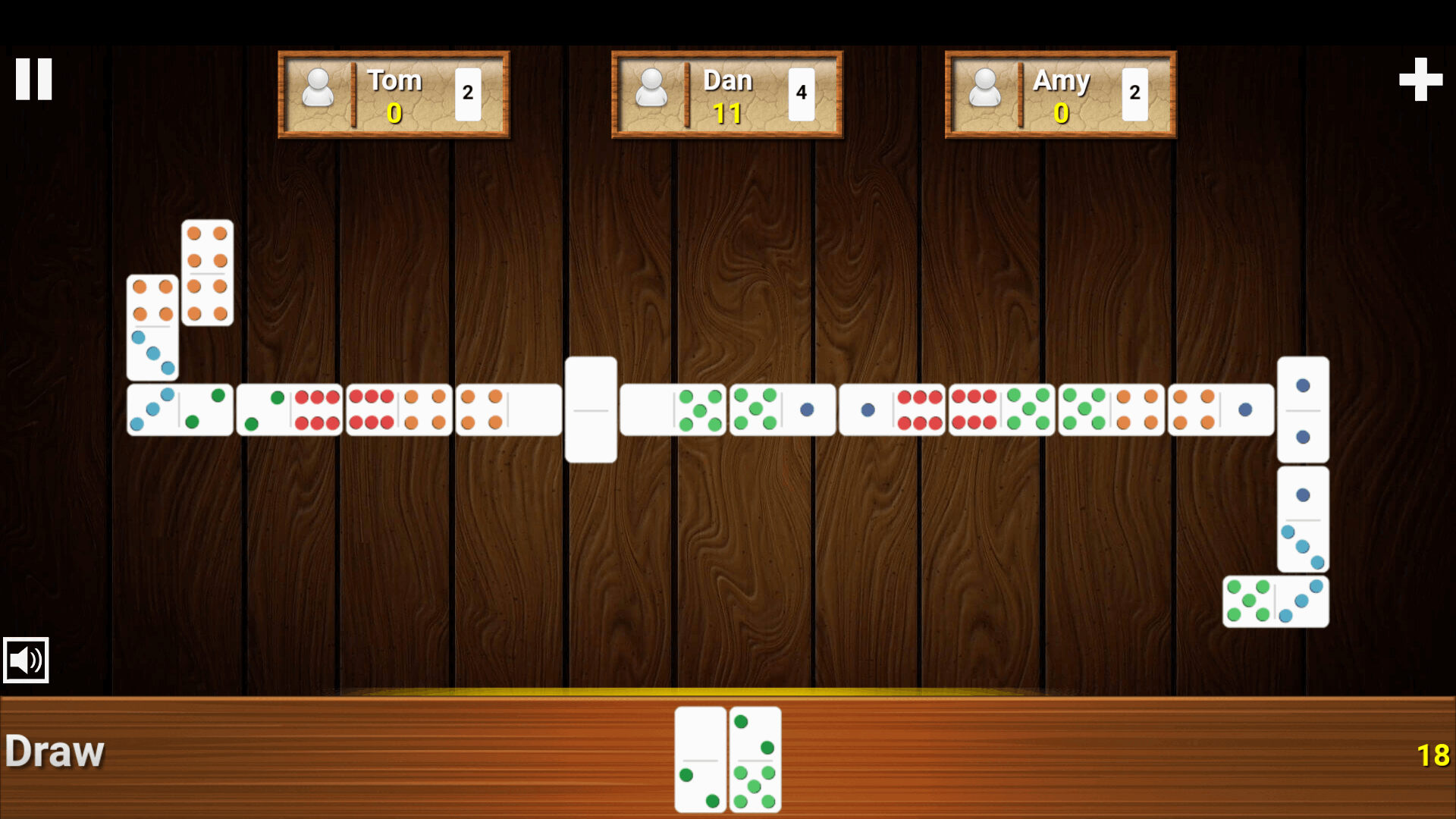 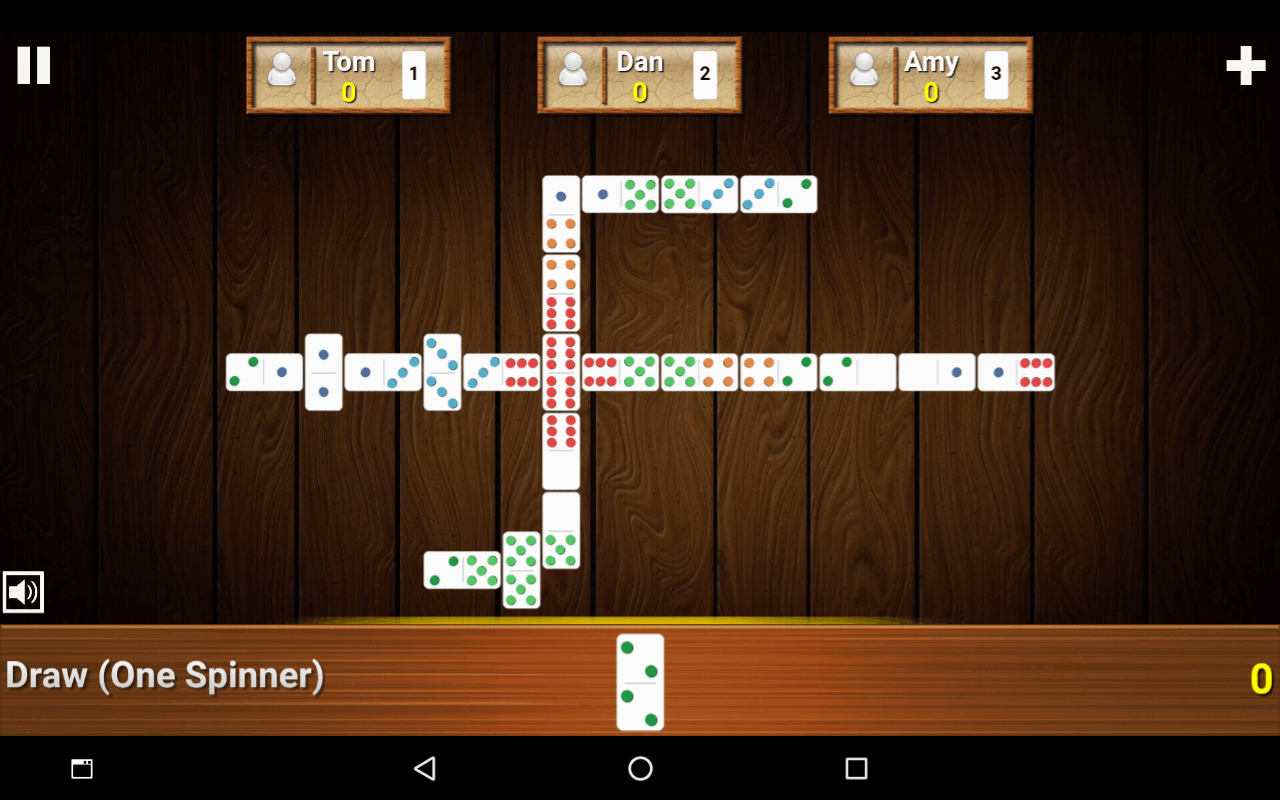 Both games have further 3 variants

No Spinner - There is no spinner in this variant.
One Spinner - First double is a spinner.
Multiple Spinners - All doubles are spinners.