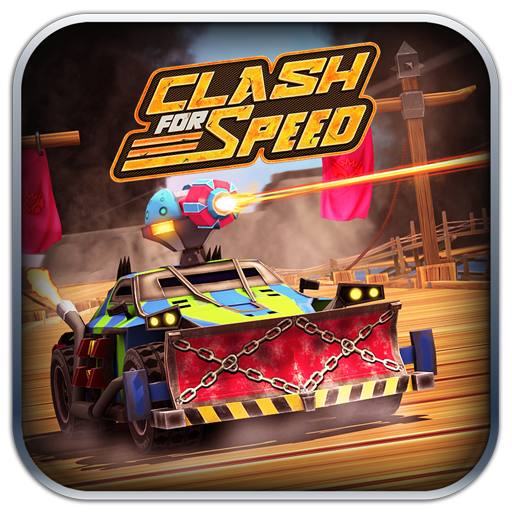 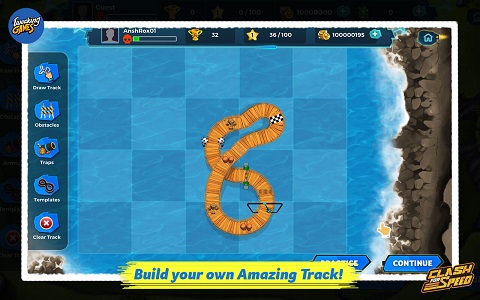 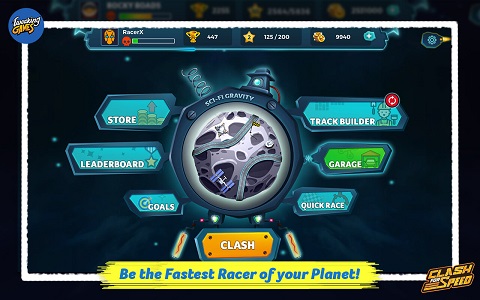 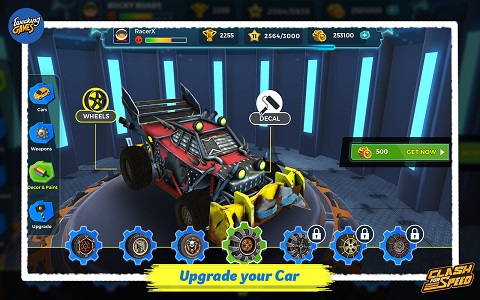 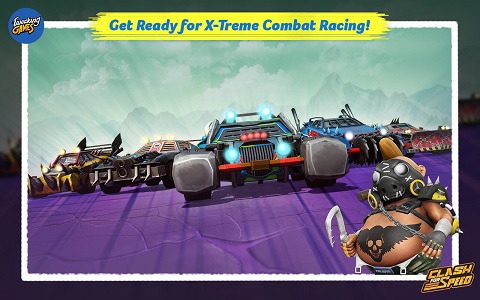 Welcome to the World of Xtreme Combat Racing!

Shoot and take down rival cars with various power ups to become a true Intergalactic Racing Champion. Clash for Speed - Your Track, Your Rules!

With Clash For Speed, get yourself all charged up to experience the best 3D car racing game. With heavily armored monster cars and nitrous power, one must outpace rivals on savage inter-planetary race course. The best part about Clash for Speed is you’re not limited to just a few race tracks. With its custom track builder module, you can have nearly unlimited race tracks to burn some rubber and slay your opponents in style.

Win every race and collect all the bounty in order to unlock and explore new levels. Every level has an increased level of difficulty.

You can also visit the in-game garage to choose and unlock new cars, weapons and upgrades for engines, turbocharger, wheels and armor to make your car impervious to enemy attacks.

Create Your Own 3D Track

Yes, Clash For Speed, a vehicular combat racing game has a feature where players can create their own 3D track. They can also place on-road obstacles to stop the opponent from winning the race. Not only obstacles, players can even set up traps for your racing rivals. More complex tracks will make you win more trophies. The key feature of CFS is that you can design your own track. It is the first ever combat racing game where you can draw your own racing track in a jiffy! With well-developed car physics you will get the perfect race with shooting and collisions.

Clash For Speed has a garage where combats can update the cars and weapons. In garage, cars can also be customized where one can update engines, turbocharger, wheels and armor.

As player progresses in the racing battle game, the level of difficulty will also increase. So, to win the combat racing, one needs heavy and high destruction weapons. For this, players can update their weapons by gaining coins in the racing.