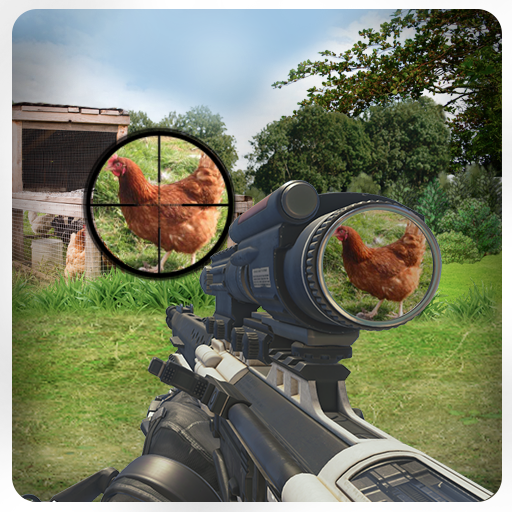 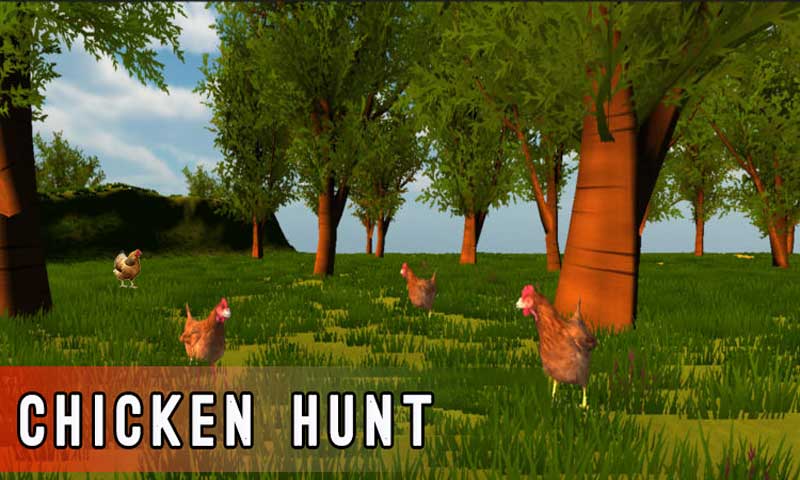 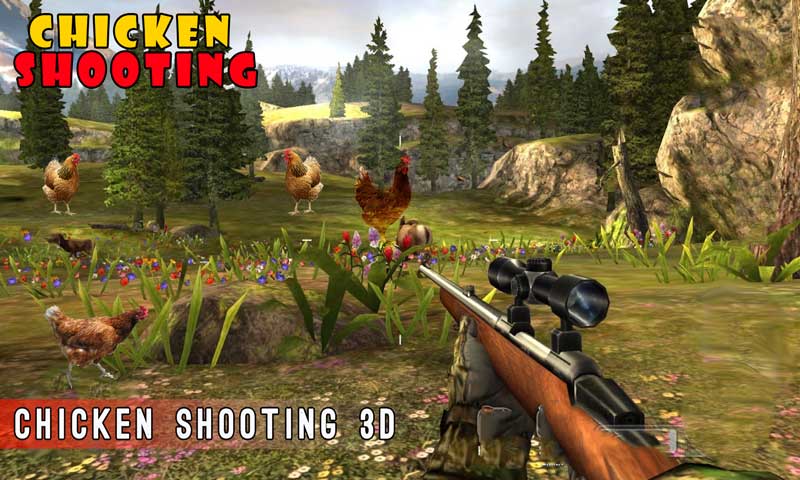 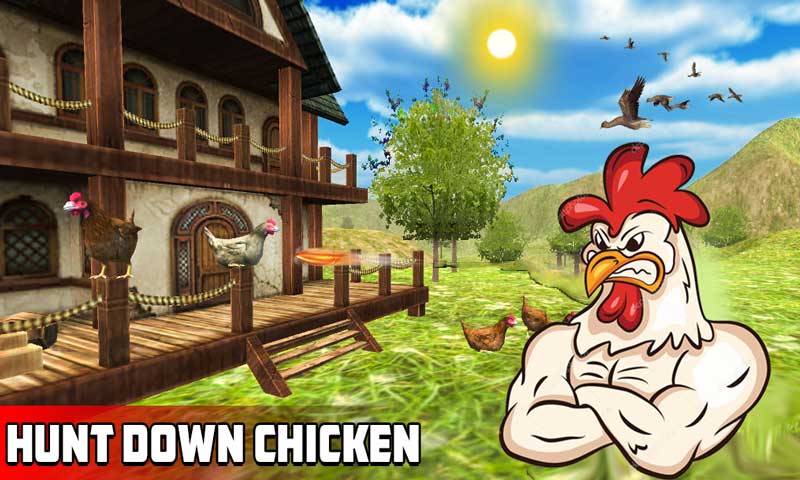 The Chicken Shoot 3D Sniper Shooter is a fun based hunting game. It is FPS chicken shoot game in which a fun element is present which is a chicken hunt. This game is based on the beautiful city where angry chicken's hunt screams in the city and disturbed everybody. Get your weapons ready for chicken hunting and become one of the best chicken shooters.

This is the story of angry chickens which has created havoc in this little city. These invading chickens are here to take revenge against the human race. You must take control of the town and protect the city. To complete this chicken shoot, you must be courageous and have wisdom.
You have seen many hunting games like wolf hunting but now, in this case, we need chicken hunter because we need to get rid off from these angry chickens and become one of the best chicken shoots in the city. Pick up your gun and show your skill in this new chicken hunt game, just aim at the screaming chicken and shoot. The sound of fire makes you deaf and puck puck sounds the of scream chicken becomes silent.

Download this amazing Chicken Shoot 3D Sniper Shooter game and hunt these crazy chicken and become one and only chicken shooter champion.