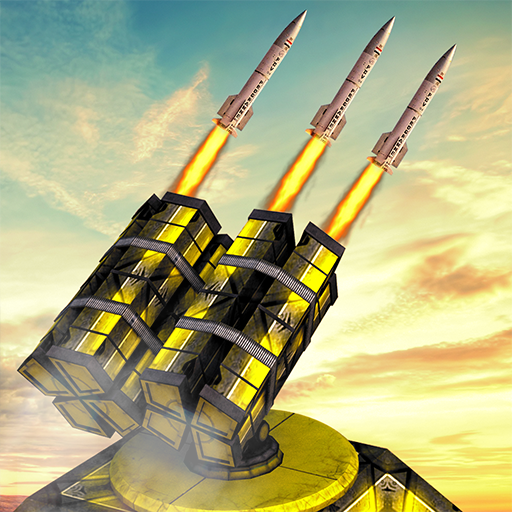 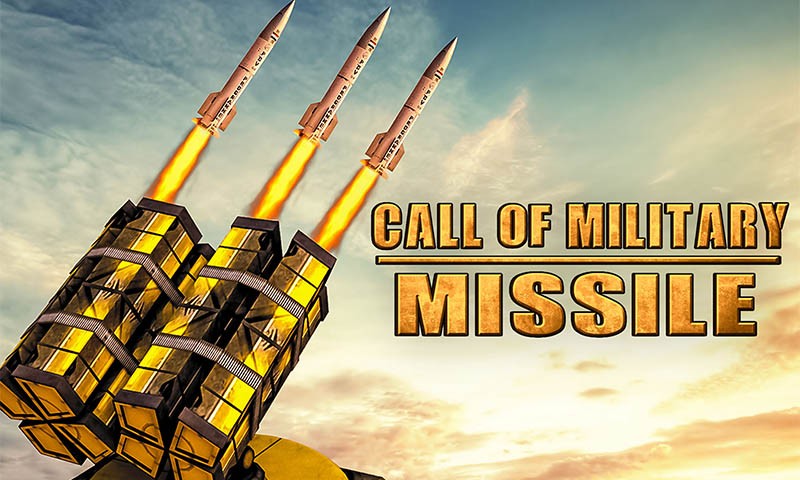 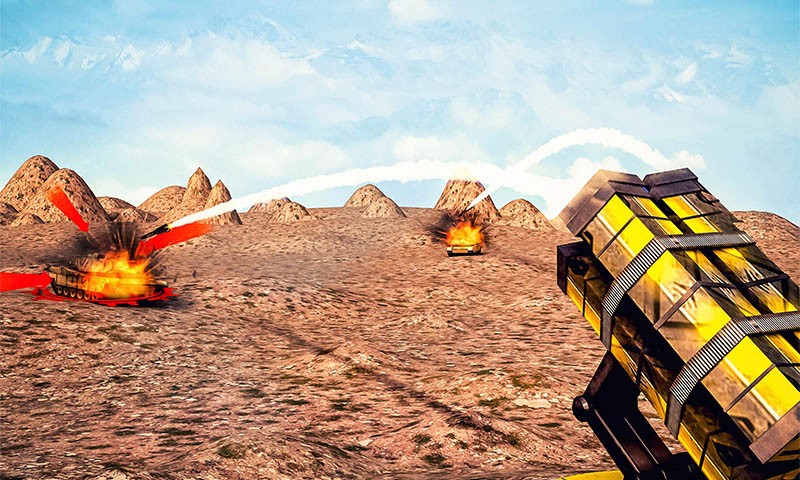 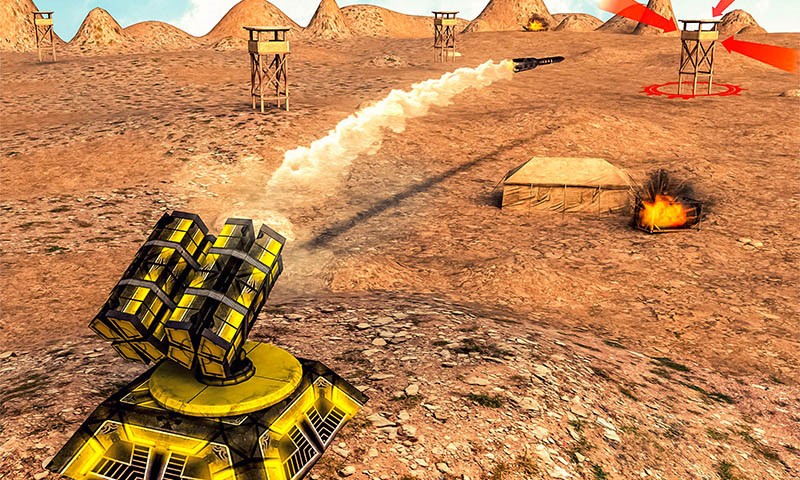 Do you have Dare to assault against other army ? Rivals have modern nuclear weapons, armors, gunship, Warship. Result of this battle may be in favour if you play your roll very well. Deadly air strike is require to destroy them but they damaged our Fighter plane, helicopter & airbase.

In this Elite war game you have chance to become a soldier from normal citizen. In this combat your job is to become a missile controller & complete such a impossible mission. Launch the missile & air the target. Lots of rivals army tank & camp you have destroy in area. Country gives you such a big responsibility to protect your territories. Now You have survive & defense agains enemy force. Your Killer attack is mandatory to protect your country. You have to win against this army clash by surgical missile strike.

How to Play
===========
Destroy the target and complete the mission before your missile launcher destroy monster military .
You can easily find your target in radar by red spot.

1) Controllable Missile : When you click on fire button than missile launch now You have to control this missile by Device tilt and aim the target.

2) Non controllable Missile : Just click on targeted area & fire the missile. After missile fire you can't control that missile. It can automatically reach to it's target.