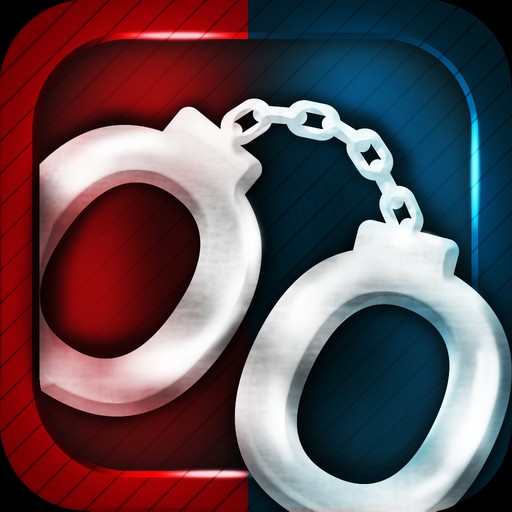 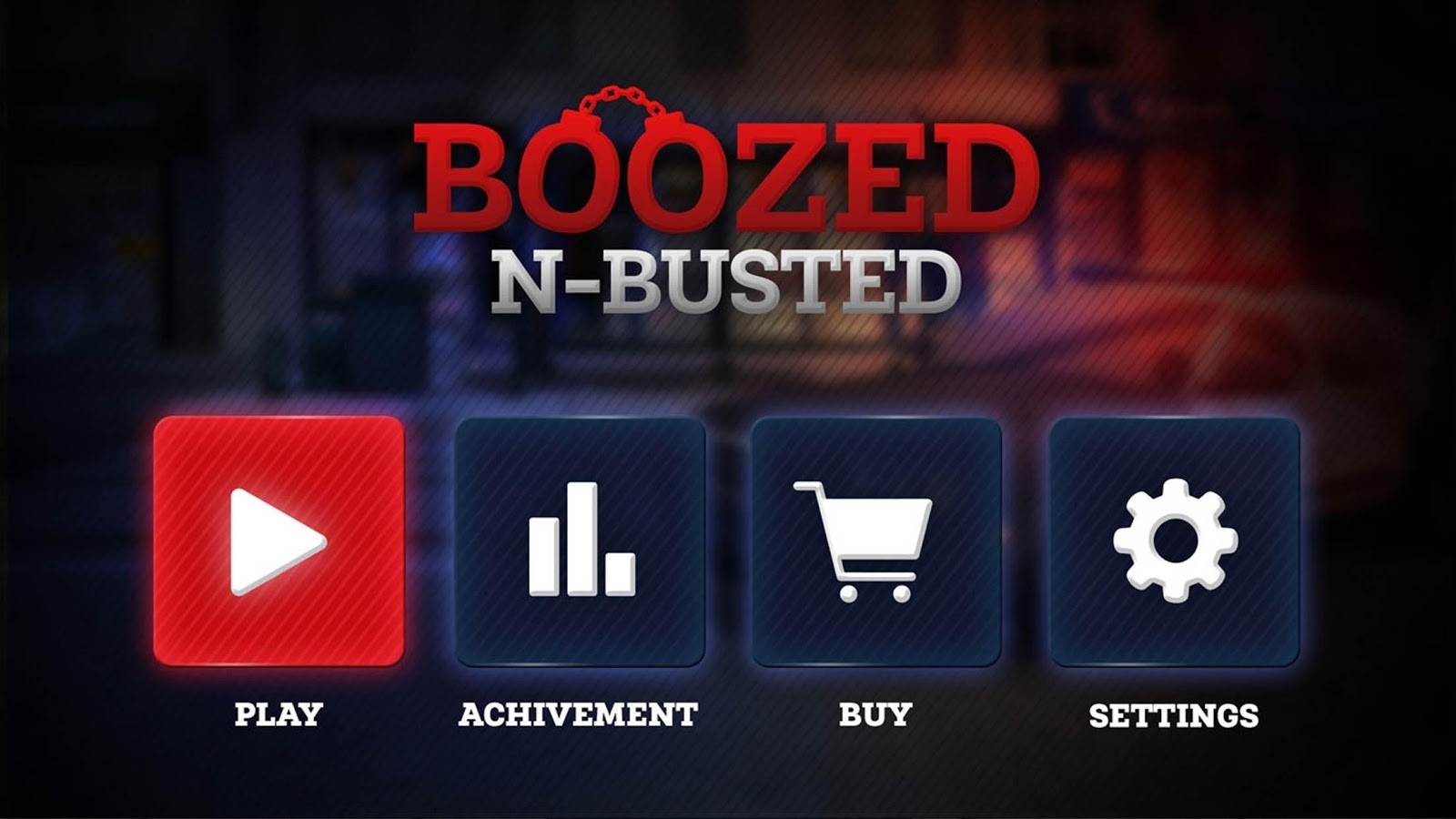 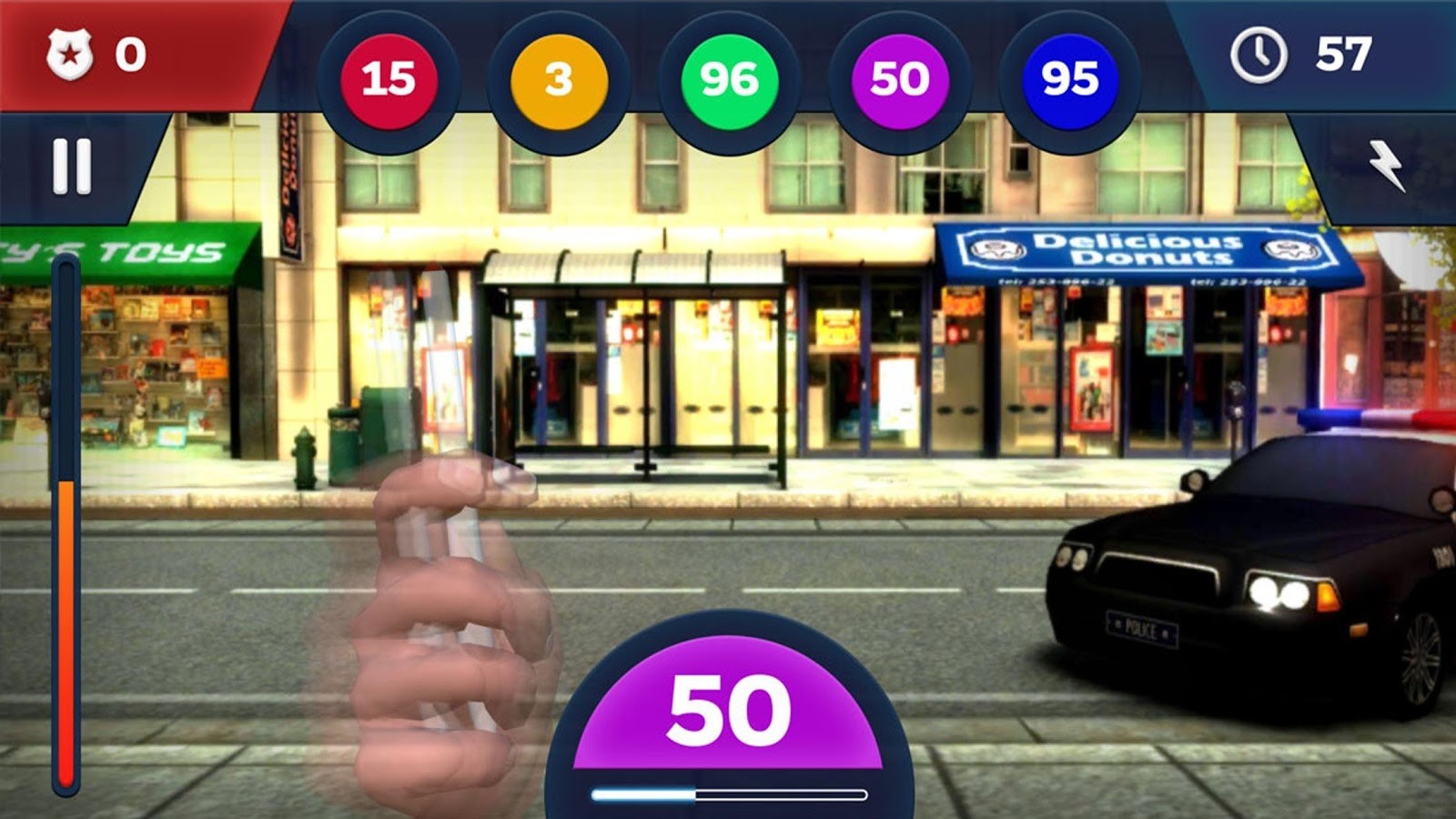 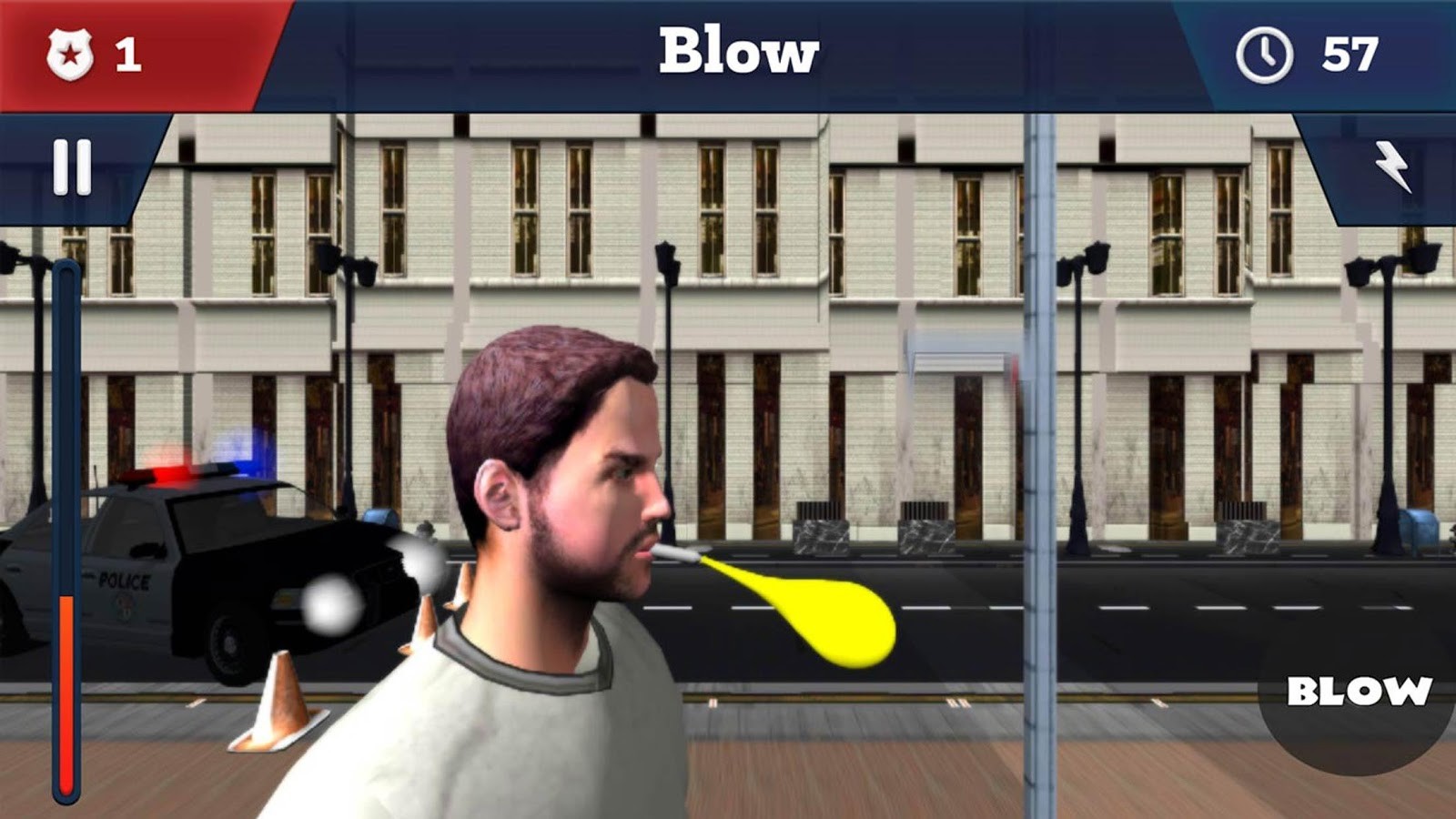 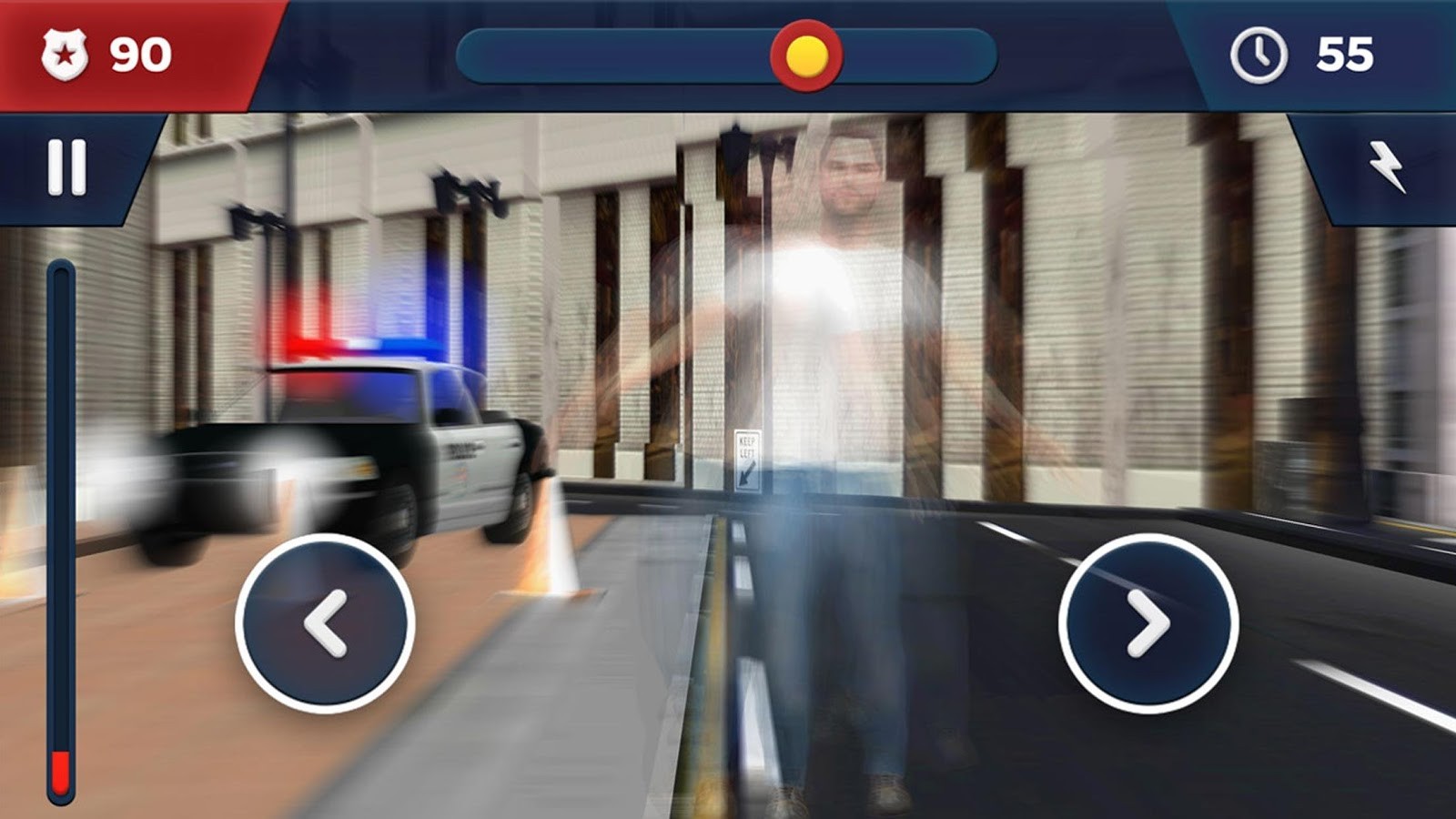 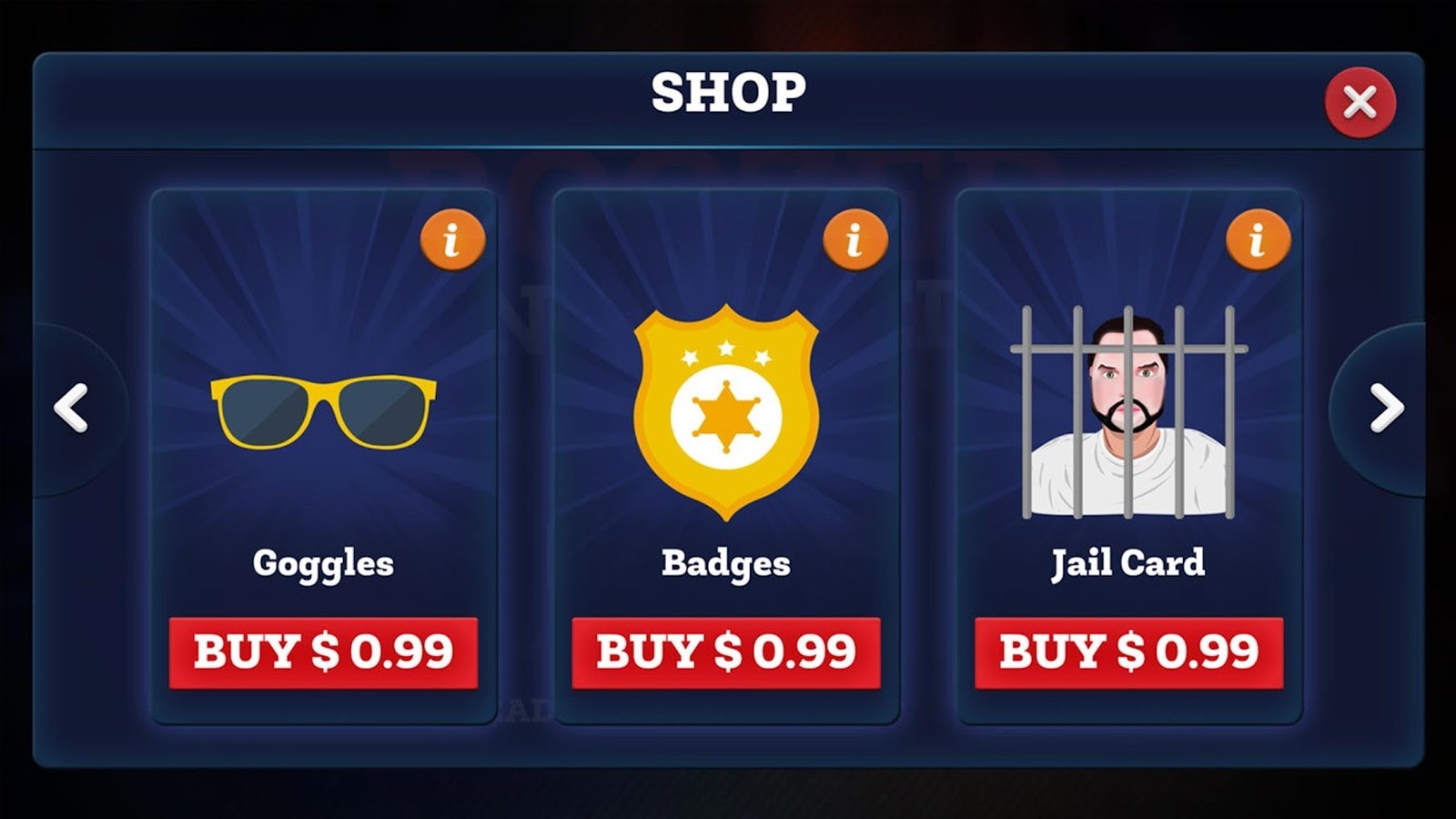 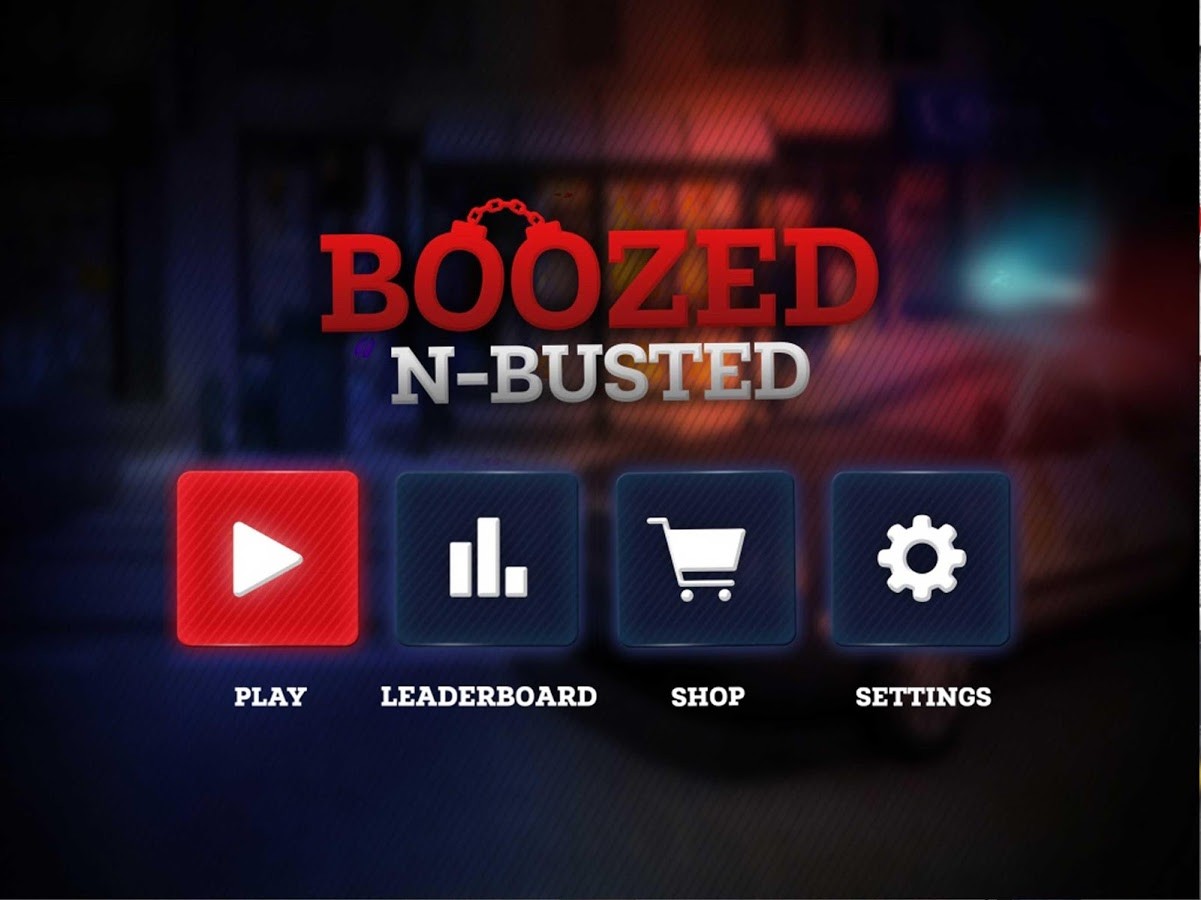 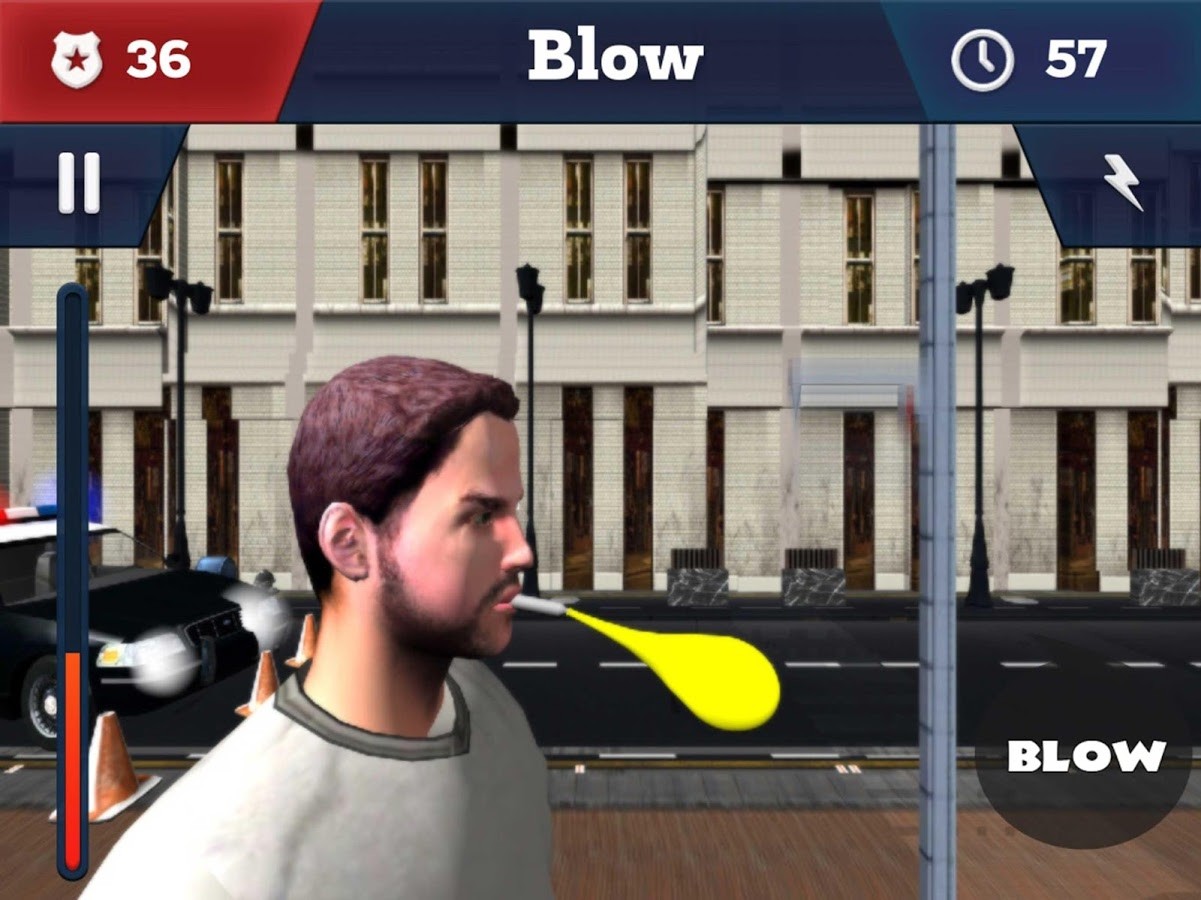 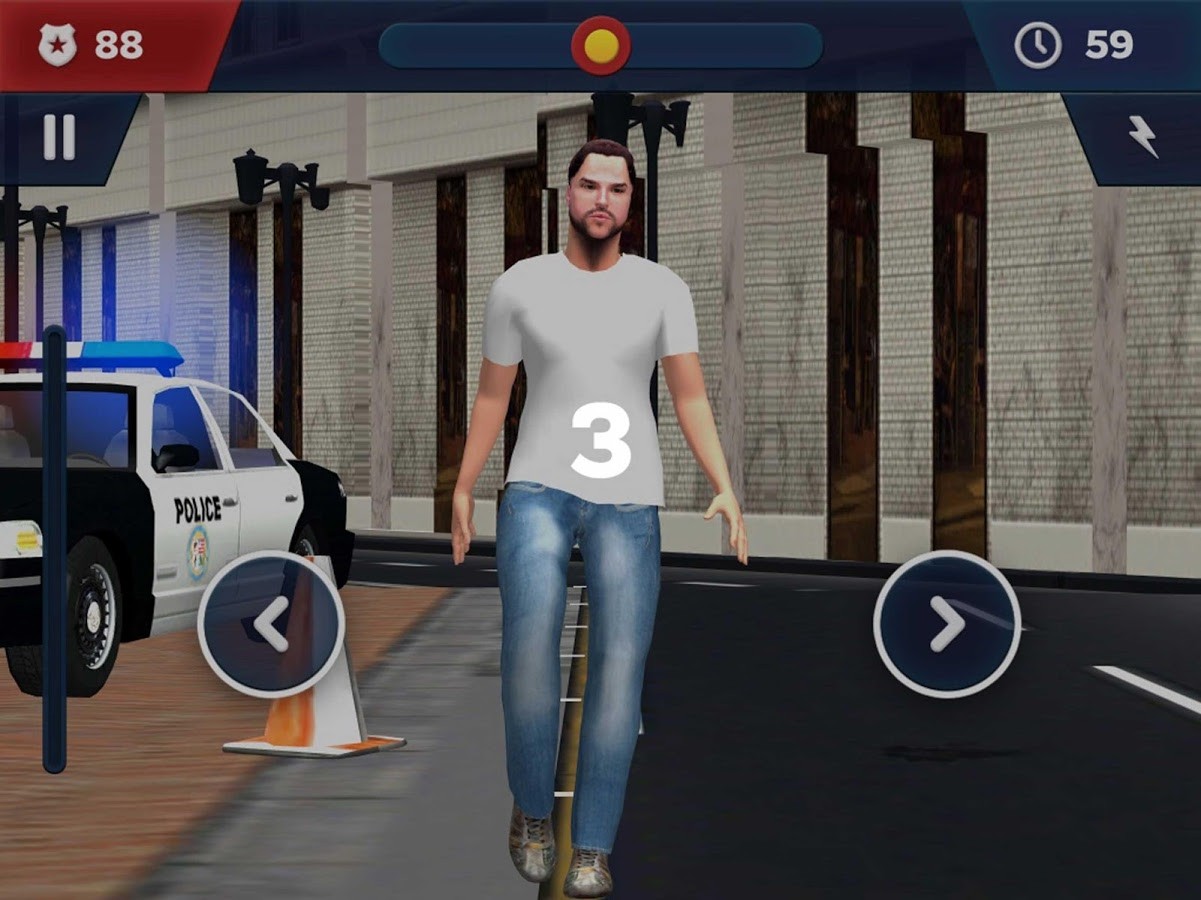 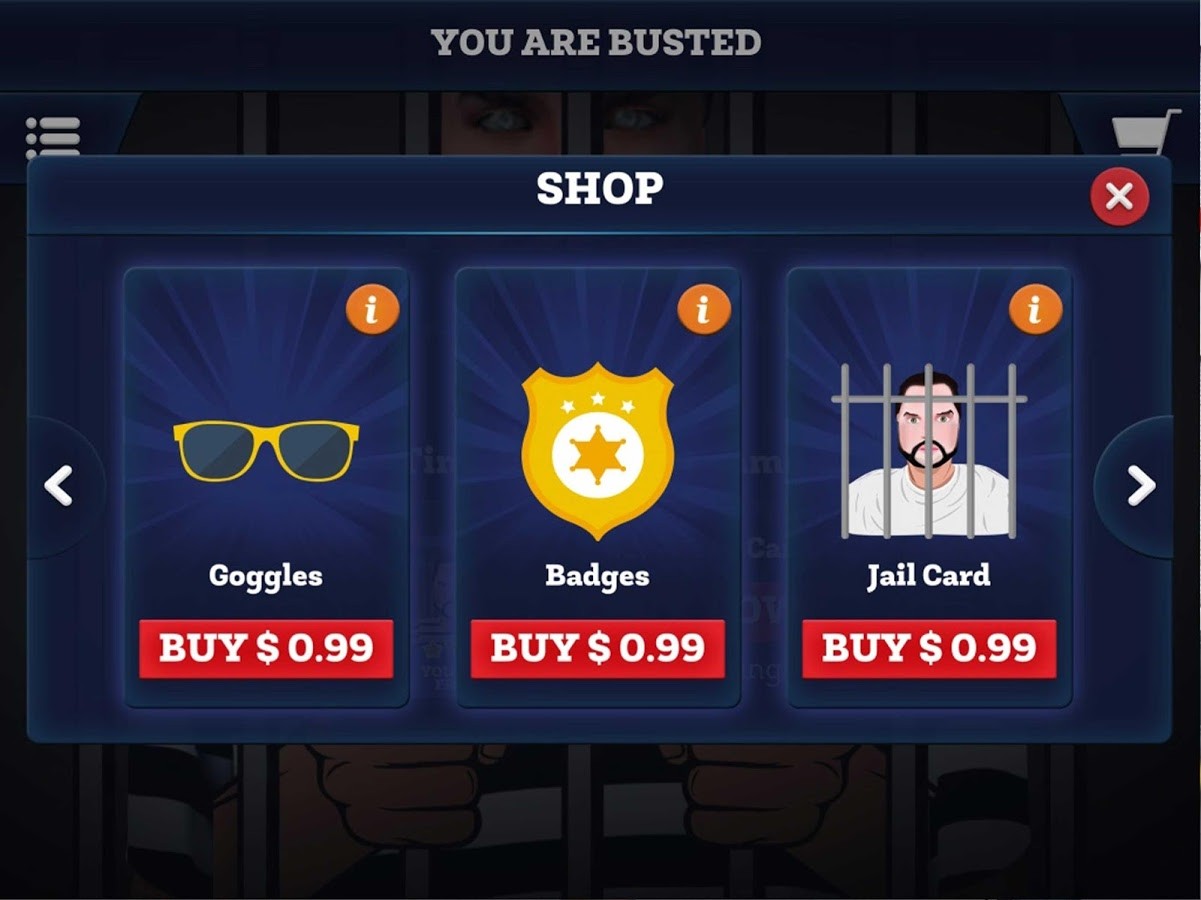 Its Jason’s Quest to undo what he did just outta love!

Jason Boozman is a young lad abandoned by the very person he loved the most on their anniversary. Hurts isn’t it?
So Jason gets drunk in a bar, and asks his friend to drop him to his home. On their way, Jason’s friend stops by at a donut shop. It’s here that Jason couldn’t control his high and gets himself caught by the police for public intoxication and inappropriate behavior (He was singing Morning Blues in a loud and disturbing tone and intoxicated state of mind).
The cops have no intention to go easy on him and require him to pass three types of sobriety tests. If he passes he is a free man, else he is going to be in serious trouble with the law.

Can you help poor Jason prove his sobriety?

FEATURES
• Three challenging levels to get you going
• Interactive gameplay and controls
• Quick to launch and easy to play
• Exciting Achievements to get you to the leaderboards
• Fun and interesting unlockable that help you progress
• 3d simulation graphics and environments
• User friendly Interface
• Suitable for all ages.

Play Boozed n Busted and see if you hit the leaderboards by passing all the tests the cops have for Jason to prove his sobriety.