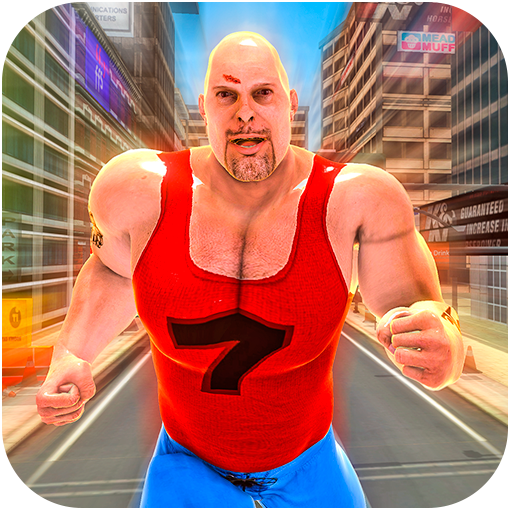 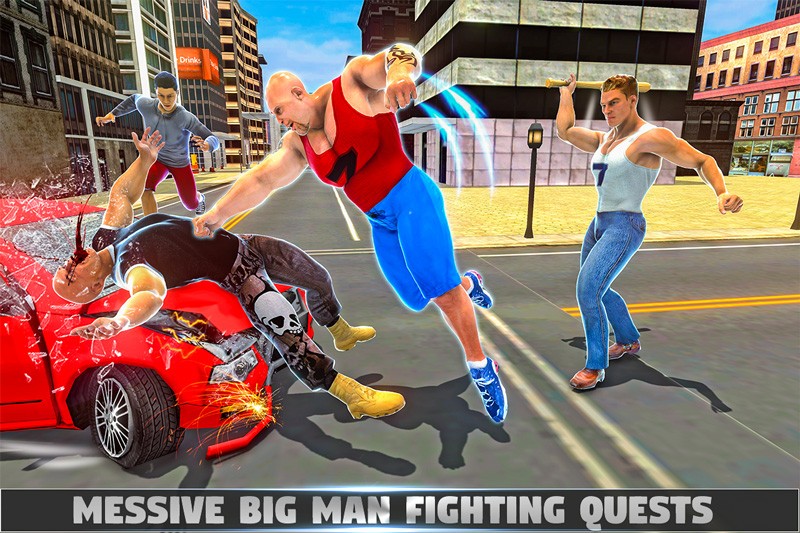 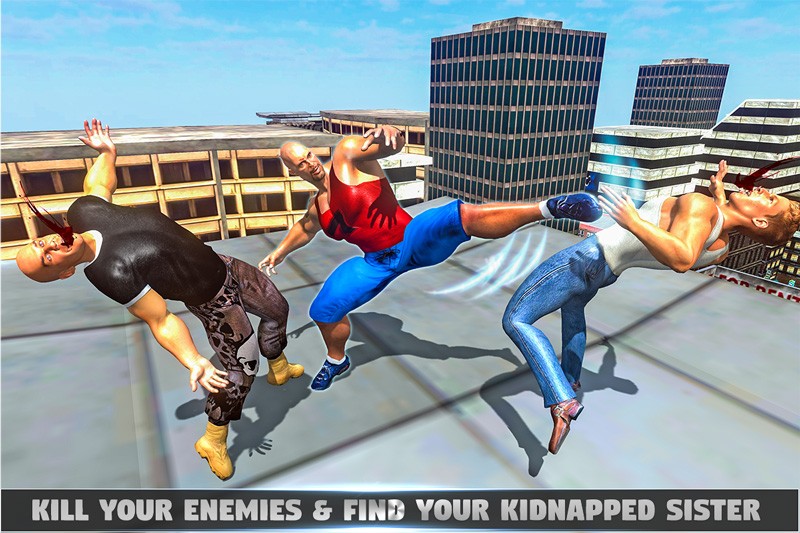 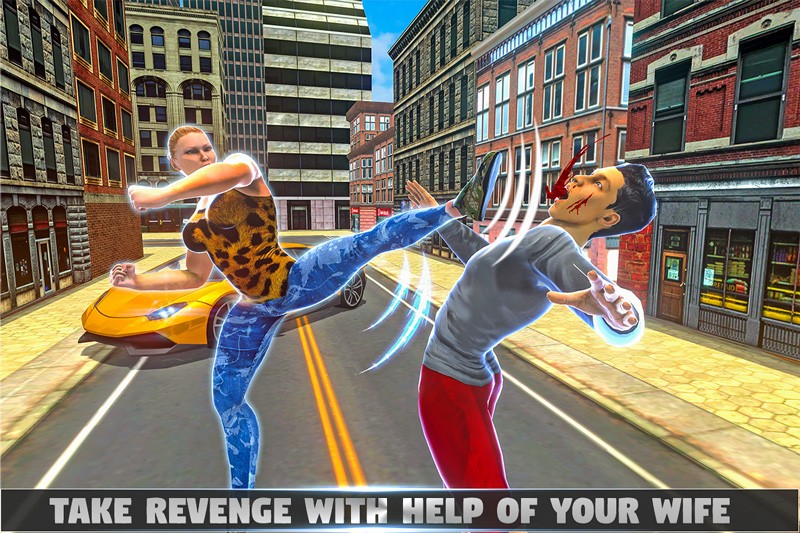 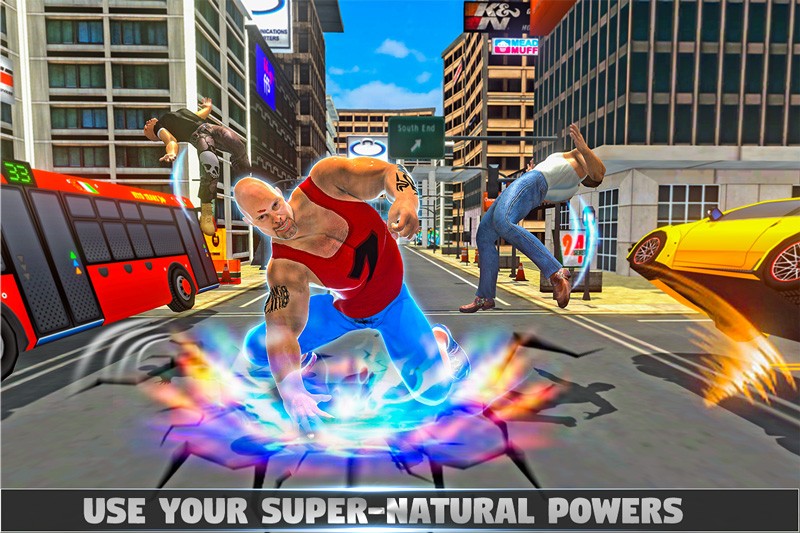 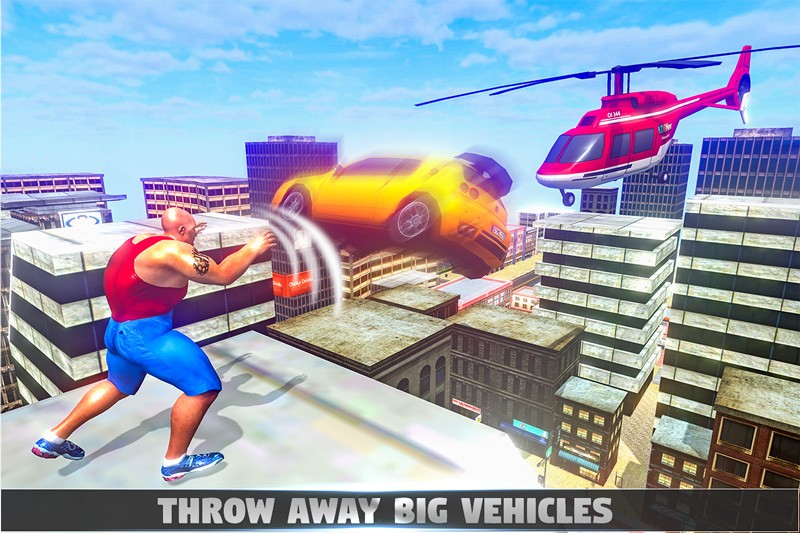 Hunk big man is on the loose in this 3d fighting game. Play as big hunk monster hero in this city battle for missing sister who has kidnapped by criminals and thugs. Trample down the whole city with destruction and chaos and fight for salvage of your sister. Create massive rampage with the help of your wife who also have hidden powers of destruction. Your Monster superhero aka hunk big man will throw cars with his giant powers in 3d fighting game. Monster battle games were never been so amazing. Fight big man game 3D! The Best in Fighting Games! Let the Fight Begin for the survival of monster hunk in the city battle with Big Man Monster Hunk Fight! Realistic story in big man fighting games.

Fight with gangsters and kidnappers, damage the property, throw big vehicles with your amazing power and become a fighter. This is realistic story and fighting legends will show their combat skills. Play as an angry monster fighter to find his young sister and destroy the crime city. Your Legend hunk hero with supernatural mutant powers is the last hope. Fight big man hunk 3D has ultimate powers to destroy everything within his sight. You are a crazy huge monster in this massive city, protect family in this city battle with special powers of big hunk.

Become the defender of law and protect your family as only you are going to be able to safeguard for innocents and bring back your sister. You need to remember that your enemy is mortal and will go to any extent to destroy you in this finest of fighting games, and monster hunk 3d fight game. Play now the newest idea and real 3d fighting action incredible superhero city battle game

Here we go with the incredible monster hunk hero with city battle quests. Reacts quickly to enemy attacks at right moment and strike hard to prove yourself as a true warrior.Its time to show your super skills as the most fearless and courageous hero! Download now to play “BIG MAN MONSTER HUNK FIGHT” and start battle as incredible superhero in big man fighting games.