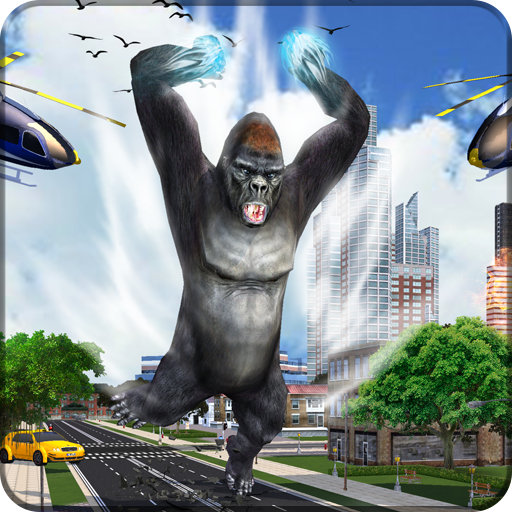 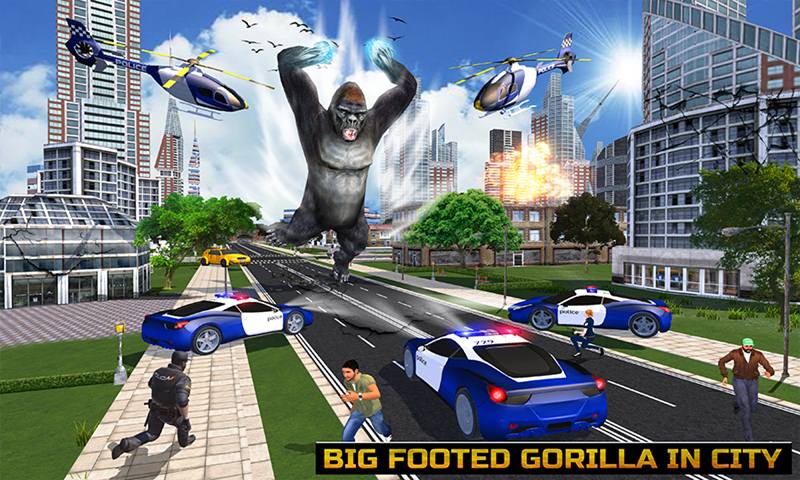 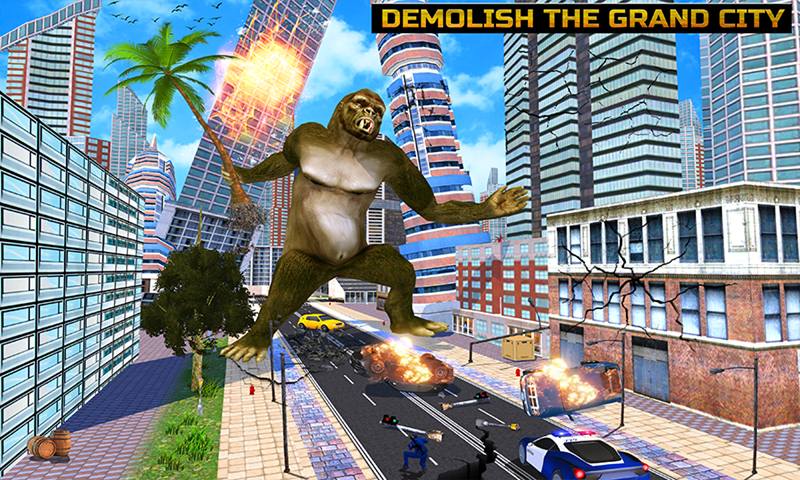 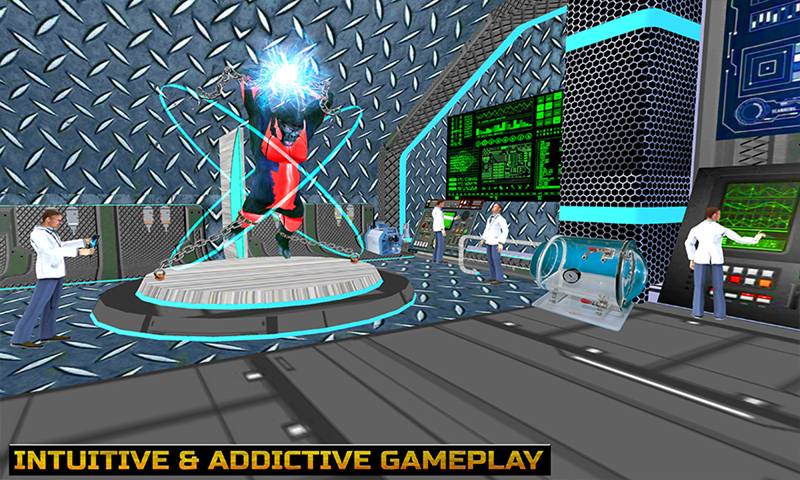 After the wrong medical experiment, it becomes the huge monster gorilla, he crashes the whole lab and escape from their custody. This time the mad scientists mess with the wrong gorilla family, the angry gorilla will take revenge for this unbearable treatment in the Big Foot Gorilla Giant City Smasher Rampage Game.

Forget the all other angry Kong games and gorilla rampage games, in this angry gorilla game you will find the amazing city smasher missions against the bad people. Destroy the whole city, smash the streets into pieces, crushes the car, punch down the buildings, show your outrage over the police officers etc.

Enjoy with taking the controls of the angry gorilla and evolving into unstoppable gorilla war with the bad scientists. Destroy everything that stands in your way, beat the skyscrapers, helicopter, luxury cars, police helicopter and houses with your powerful gorilla’s attacks. Incredible monster gorilla role of city smasher made this big foot gorilla game crazier.

Get ready to be an angry monster gorilla in the Big Foot Gorilla Giant City Smasher Rampage Game, where you have to take the revenge from the mad scientist that are responsible for your monster gorilla transform. Play as a giant gorilla, demolish the scientist’s lab, and escape from the destruction place. Demolish the whole city with your powerful jump attack of kicks, punches and with the special gorilla attack that crushes anything that comes under your attacks. Complete your destruction target within time to get more points so that you can move towards the next blasters missions. Amazing environment of the grand city and tropical jungle. Demolish the skyscrapers, luxury houses, crushes the sports cars and made the beautiful city into hell city to get more points in the Big Foot Gorilla Giant City Smasher Rampage Game. Moreover, mess with the city police they will attack on you with the guns fire, as well as with the air strike by the police helicopter. No mercy with them show your outrage over the city police officers and destroy their cars and war helicopters. You will love to enjoy with amazing gameplay and crazy sounds effects that made this gorilla rampage game addictive.