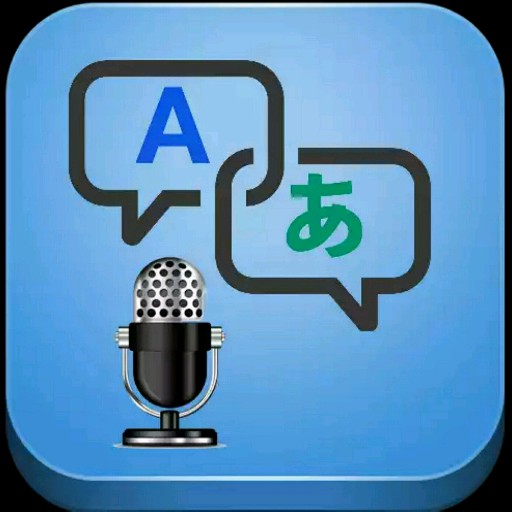 by Your Techno Shop 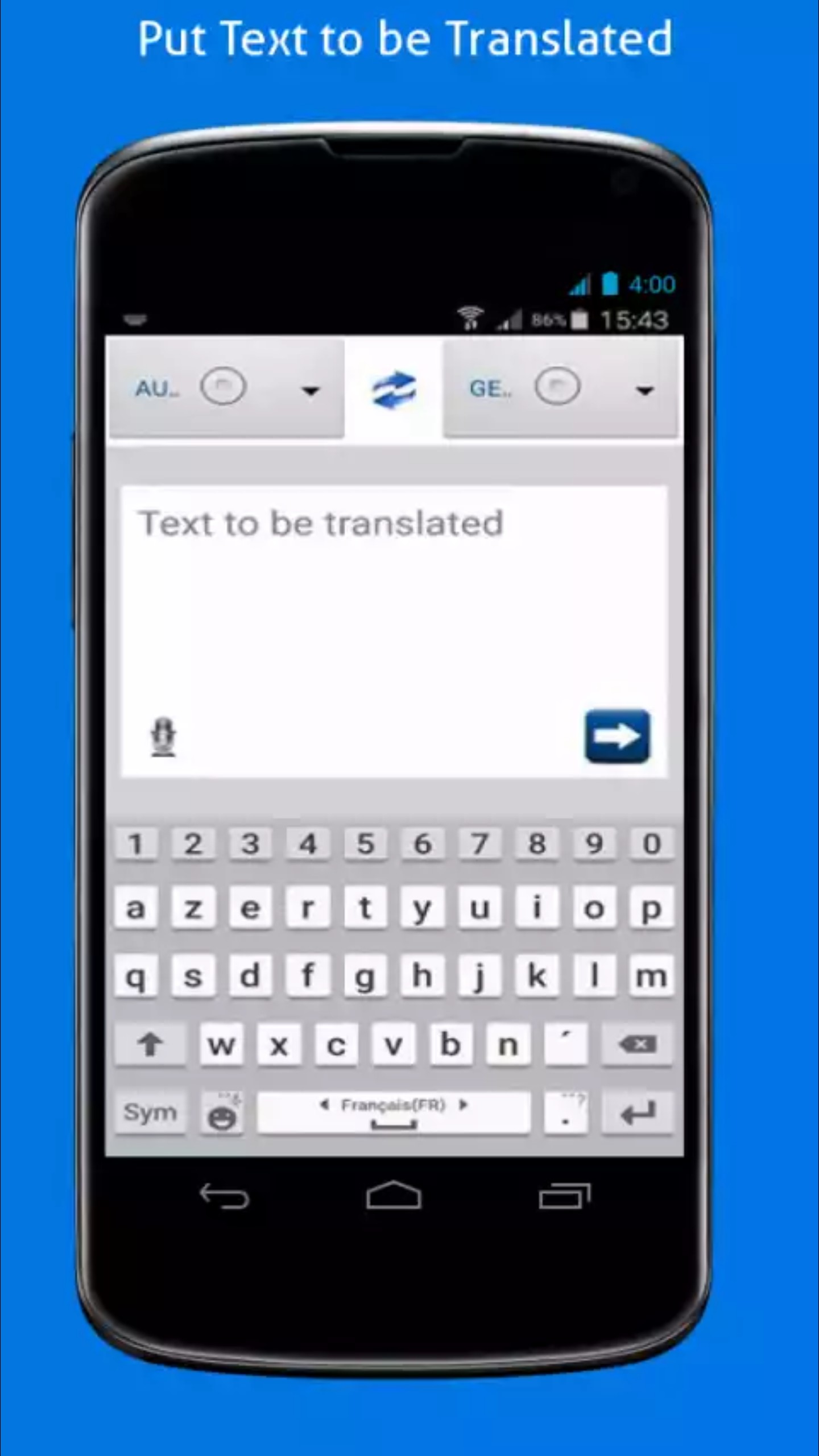 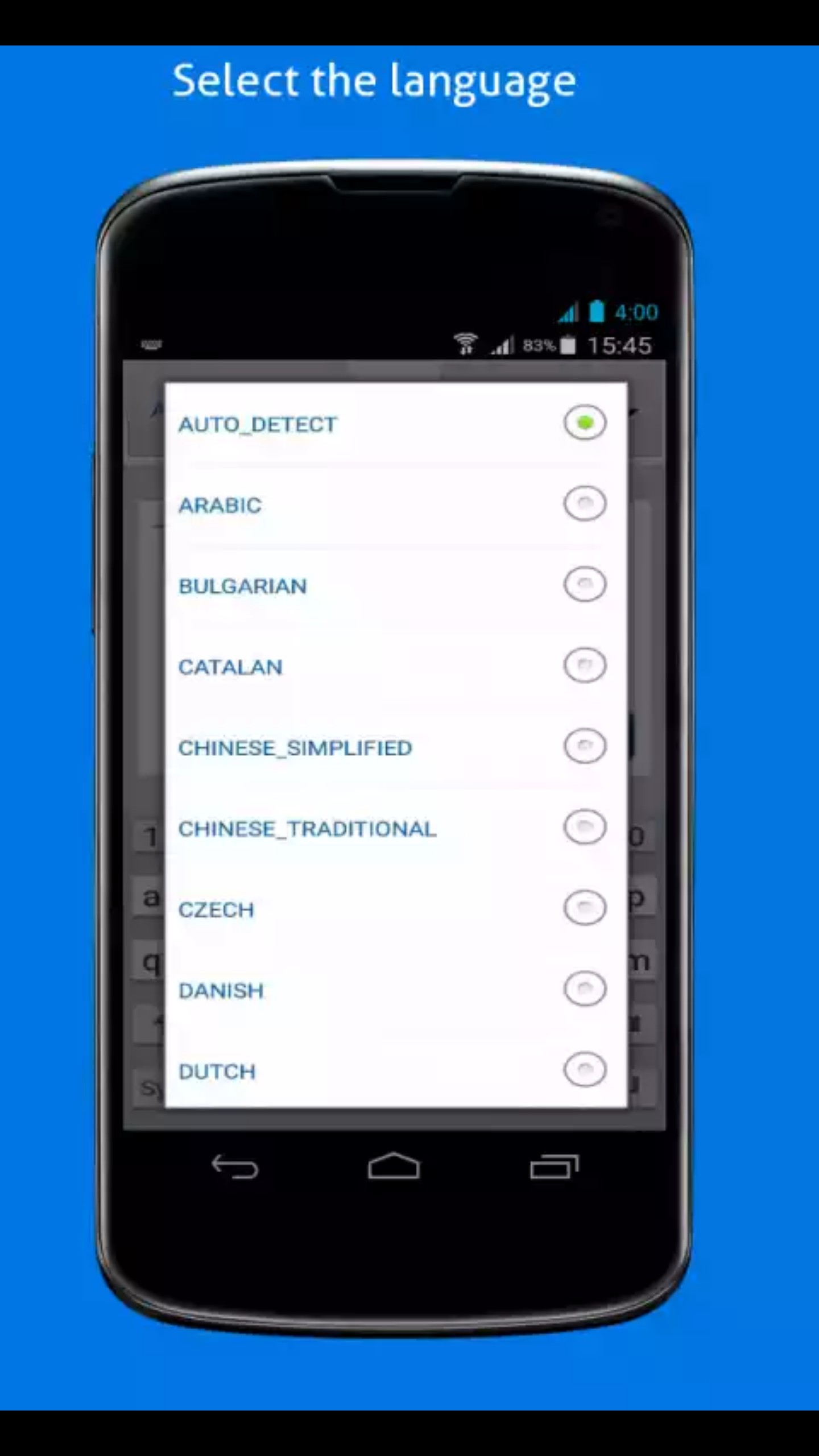 With this application Learn " Best Language Translator "  you can speak your language to translate written or spoken language's of your choice , more than 40 languages, text and voice.

With The Easy Translator you can instantly translate to and from 40 different languages whenever you want, from your mobile device or tablet! Simply type the phrase you want to translate, select the source language and the language into which you want to do the translation and press the "Translate" button.

* Translate text into over sixty languages!
* Use the voice recognition feature.
* Save translations in handy vocabularies and consult them at any time.
* Convinient dictionary.
* Conversation mode to communicate with people from other countries.
* Text to Speech tool
* Import/Export your vocabulary to json files and send them over email

You can translate the following languages: