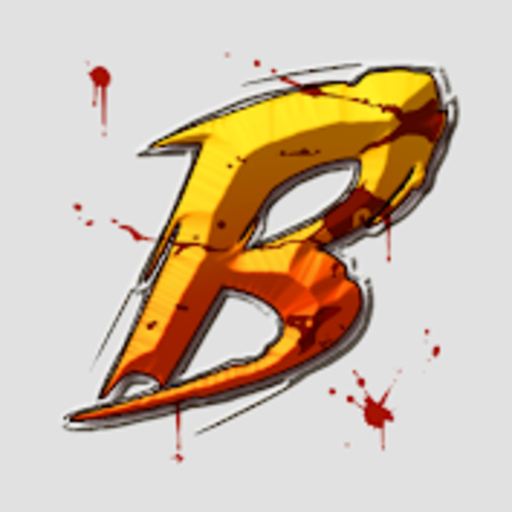 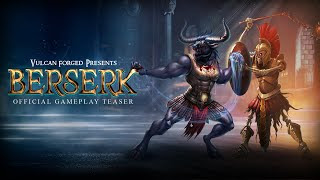 Berserk® is steeped in strategies, powerful interactions, and stellar fantasy art as a turn-based collectible card game. The cards are varied, as creatures and powerful spells – with each duel treating you with a variety of new plays. Plus, the gameplay never stales as you dive into regular card battles, try out the deck builder and duel online to gain ELO points and PYR:

And even if you’re not trading cards, you can still play to earn while relying on a host of warriors and hexes to win you ranked matches. Because pretty soon, you’ll be adapting to the meta and changing your playstyle as you start slinging cards and begin crypto gaming.

The multiplayer experience in Berserk is built to adapt and develop around each strategy gamers’ skill levels and experience. With the ELO system in play, veterans of strategy collectible card games and newcomers alike thus get matched based on their skill. This ensures a fair and competitive gameplay experience, allowing you to learn and start playing to earn PYR at a smart pace.

Adapt for Card Battles as you Customize

The realm of Berserk is home to scores of creatures, fiends, and spells – ready to be recruited and employed for your champion’s aid. And veterans of trading card games and novices alike can learn to switch up their game experience by using the deck builder to customize their forces. Coupled with powerful combos and interactions, you can adapt to different card battles while switching decks on the fly.

As a blockchain card game, Berserk’s home to myriad game mechanics and interactions – keeping your duels balanced and each match unique. And once you’ve mastered your style of playing trading card games, you can also achieve winning streaks while you play to earn in this CCG. So download it to your device now, play a few rounds of the blockchain game Berserk and begin crypto gaming.