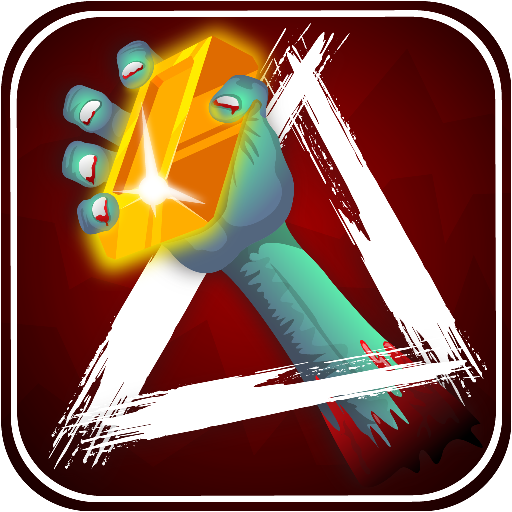 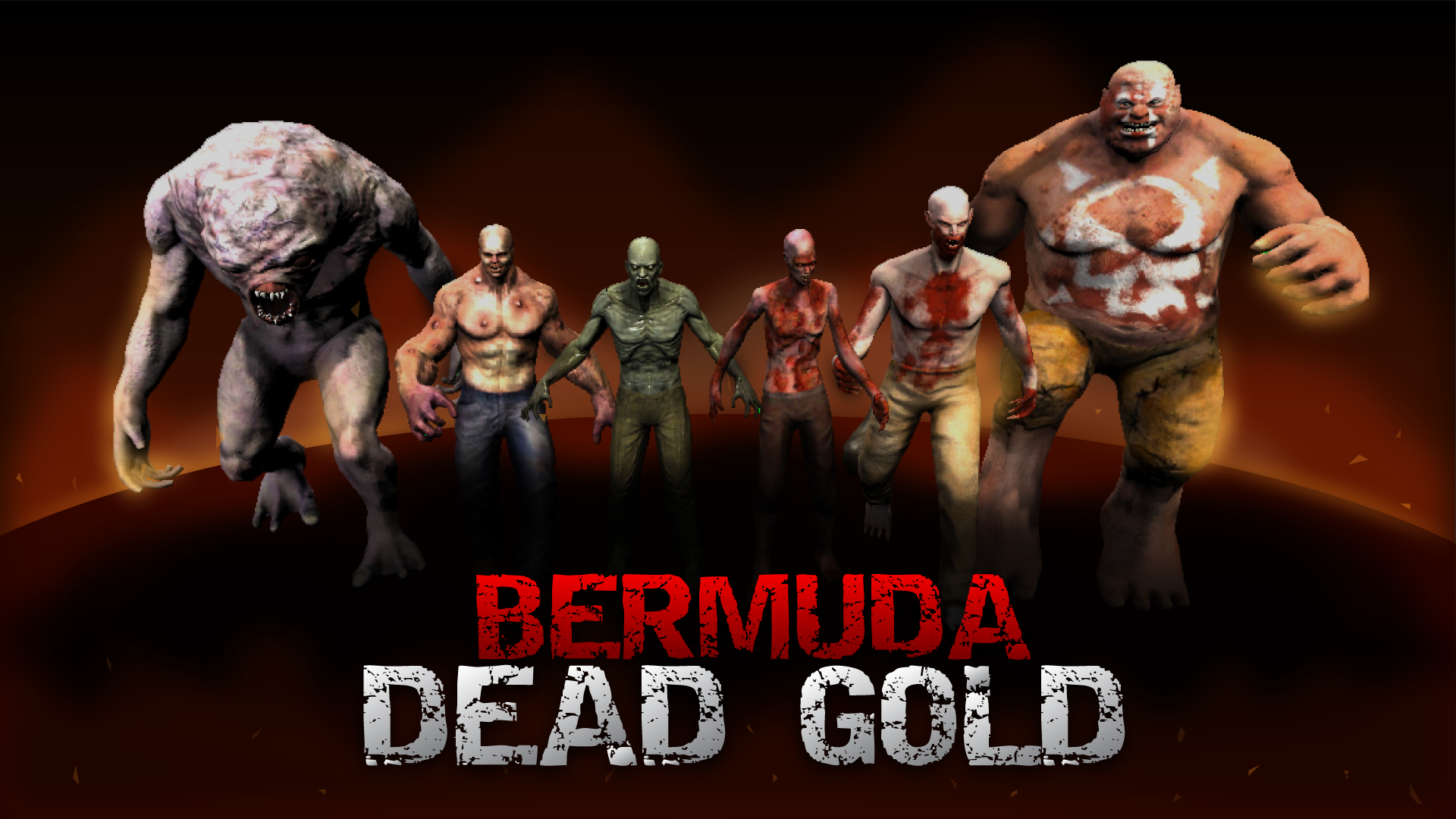 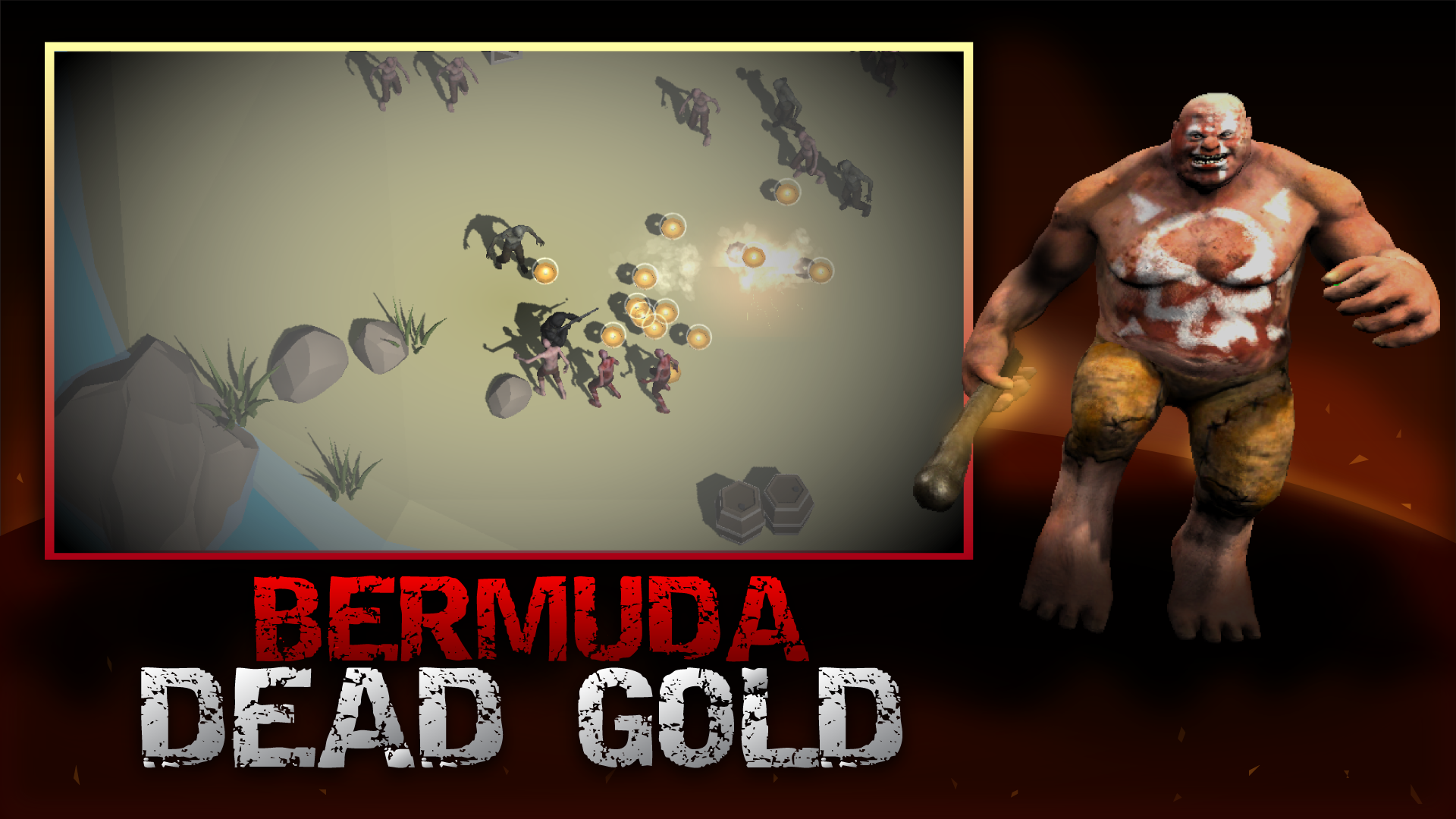 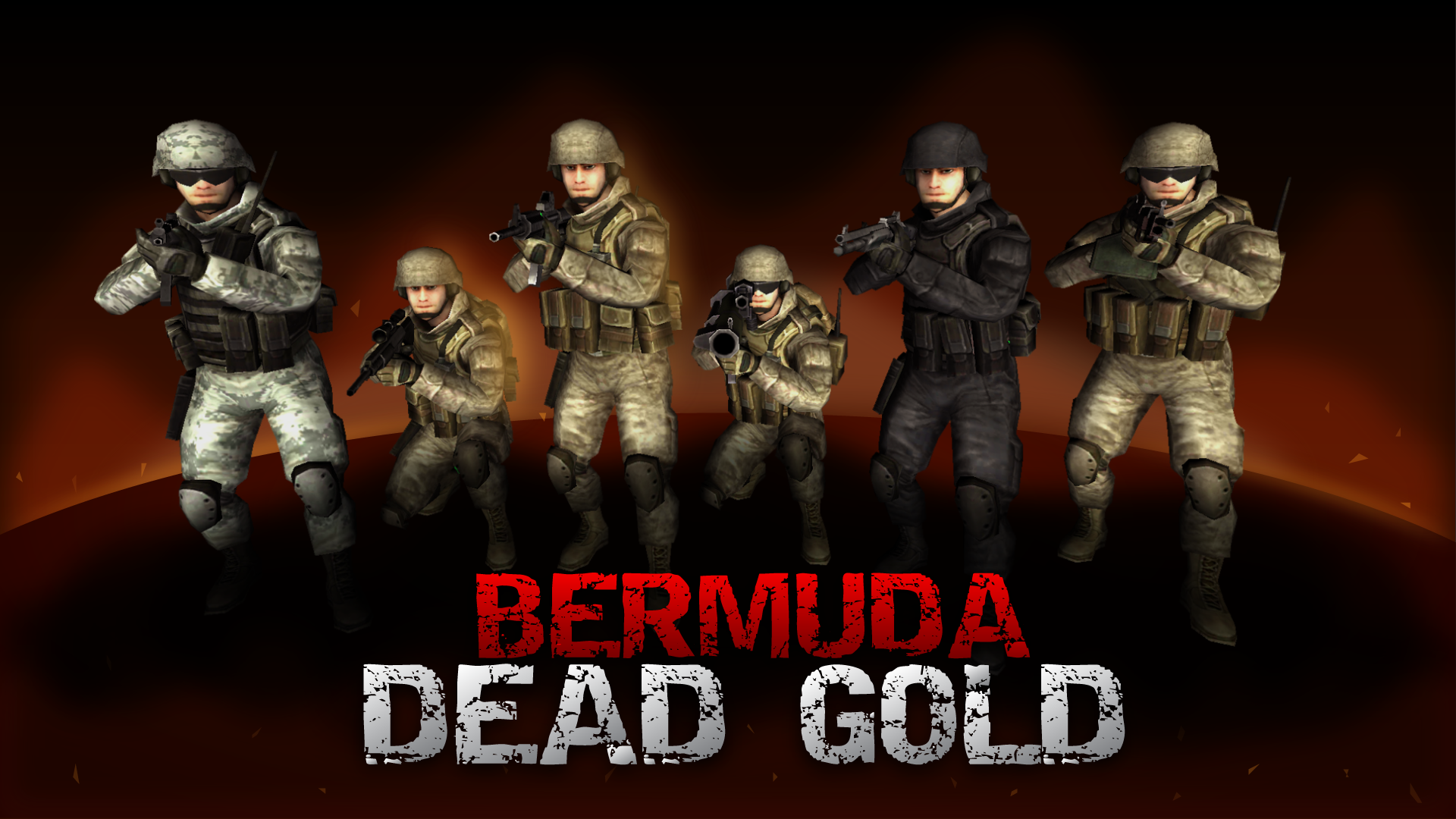 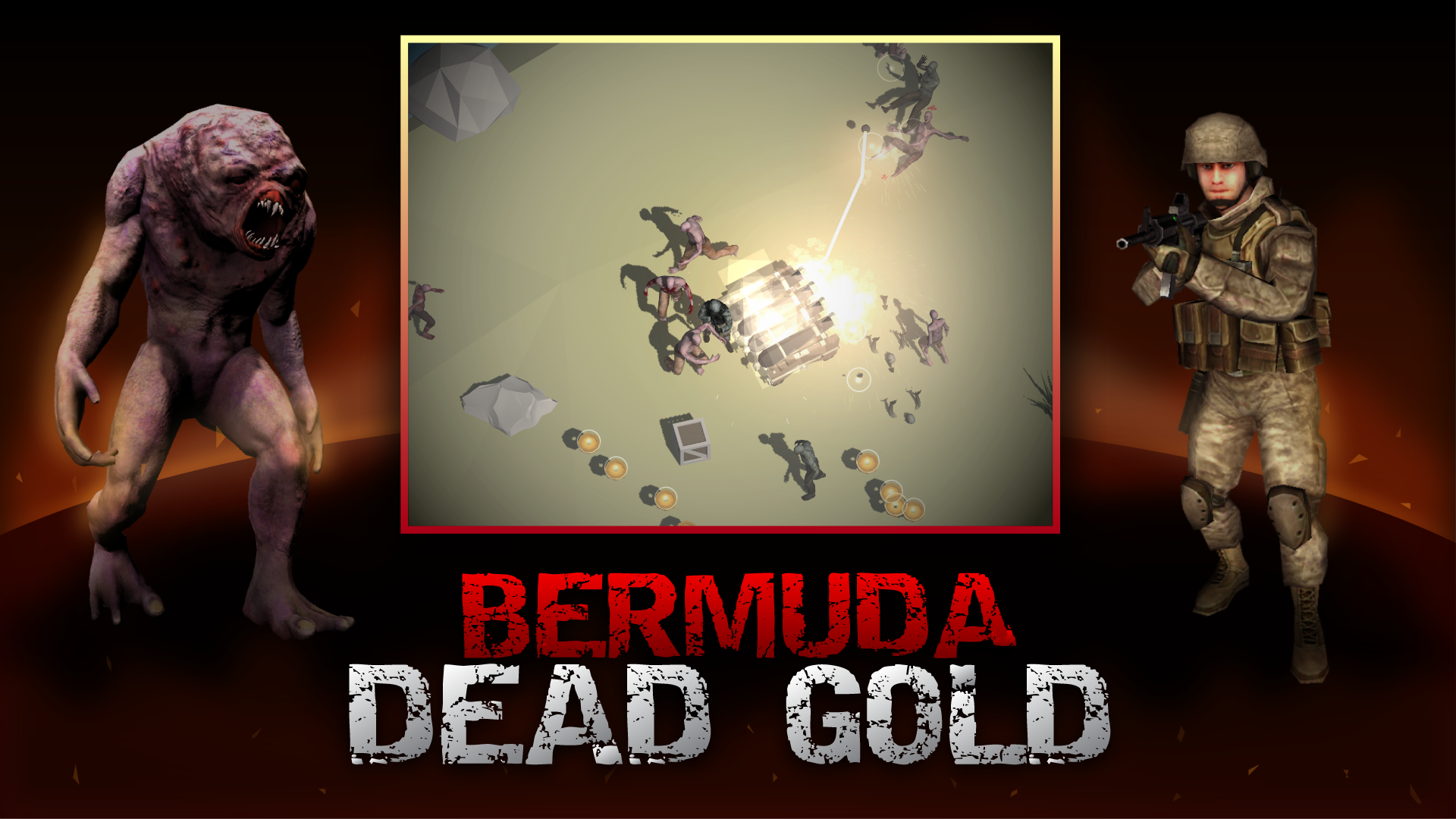 You were sent to a lonely island that was taken by zombies. The island hides a completely forgotten gold that you can discover, but you will have to fight with the dead to get it. The constant action and tension in this zombie shooting game that is getting tough will lead you through the secrets of the Bermuda islands full of dangerous monsters. Play Bermuda: Dead Gold to experience the endless zombie shooting adventure!

*KILL THE ZOMBIES
Embark on the Bermuda Island full of zombie shooting adventure, shooting game action, and danger! Pick your hero and face the incoming hordes of zombies, use the on-screen controls to aim and shoot. Aim precisely, fight the dead and discover the hidden gold in this exciting zombie shooting game. Plan your tactics and use your best strategy skills in order to survive this zombie survival game!

*UNLOCK NEW CHARACTERS
Get ready for the ultimate 3d zombie shooting game for Android, find and collect gold to unlock new awesome characters. All 6 featured characters in this zombie game 3D have different fighting skills and are armed with ingenious, powerful weapons. Use special and unique moves to kill the dreadful zombies that are roaming on the deserted island. Explore Bermuda, throw grenades in a horde of zombies and try to beat their boss. Try to survive the zombie hell in the coolest zombie survival game ever!

*COLLECT GOLD & HIGH SCORES
Your mission in this 3D zombie shooting game is to keep on fighting the hordes of zombies that come to attack you. Load your weapons - the swarm of zombies is heading your way! Do you have what it takes to kill them all and to discover the hidden treasures of this island? Zombies are everywhere, so stay alive as long as possible, win points and enrich yourself with gold. Bermuda: Dead Gold is an epic zombie shooting game that will hook you up for hours and on!