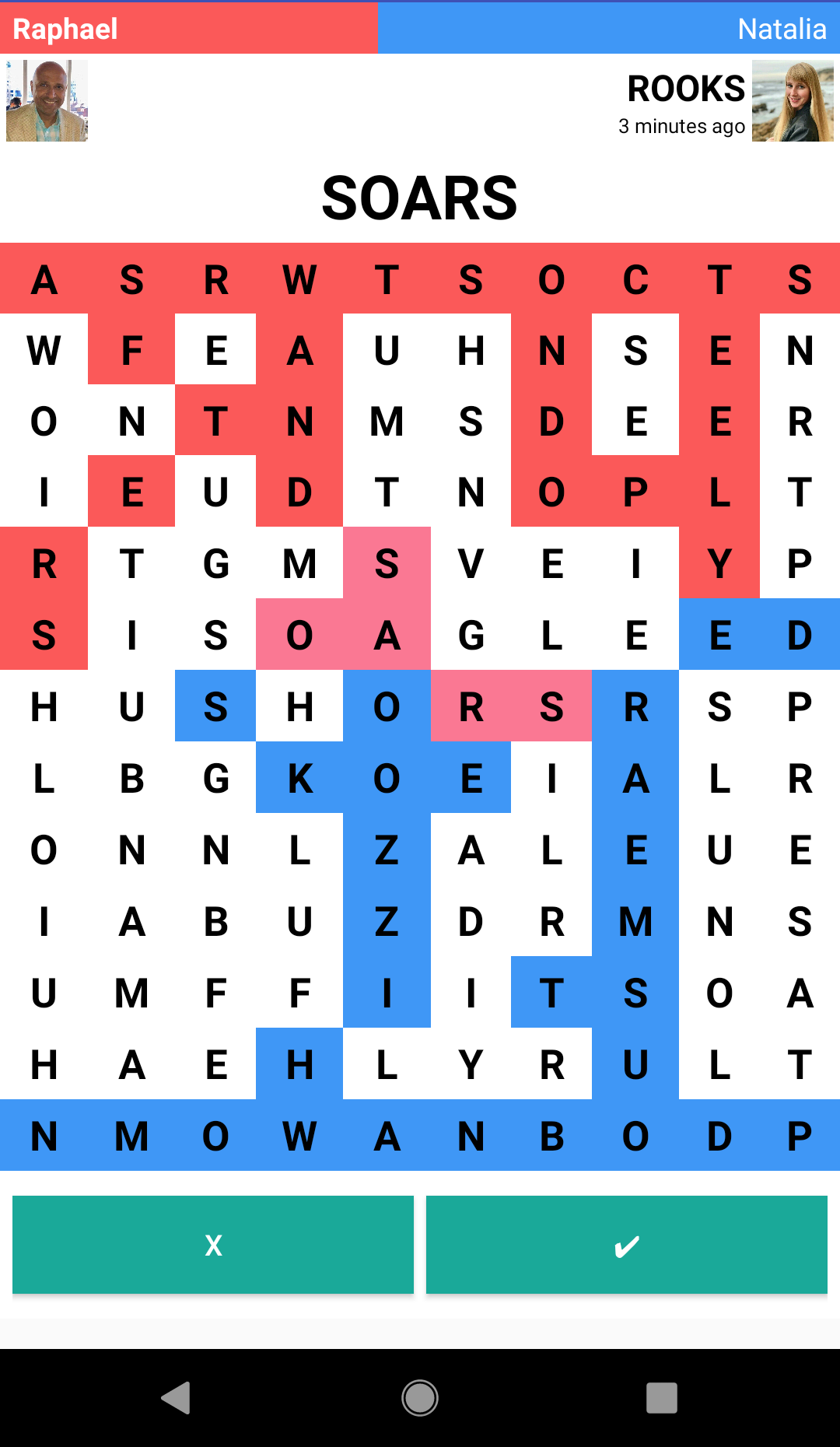 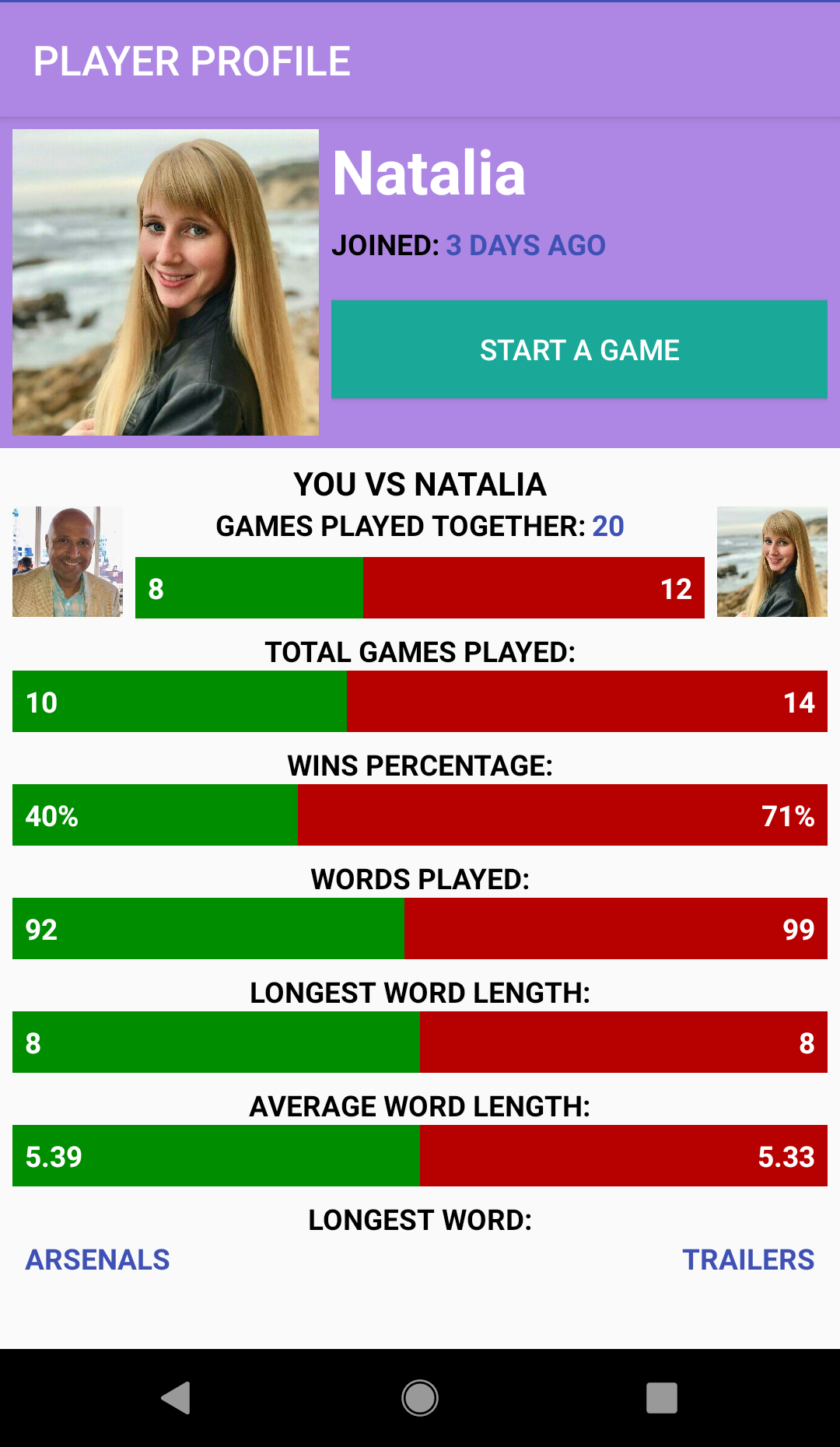 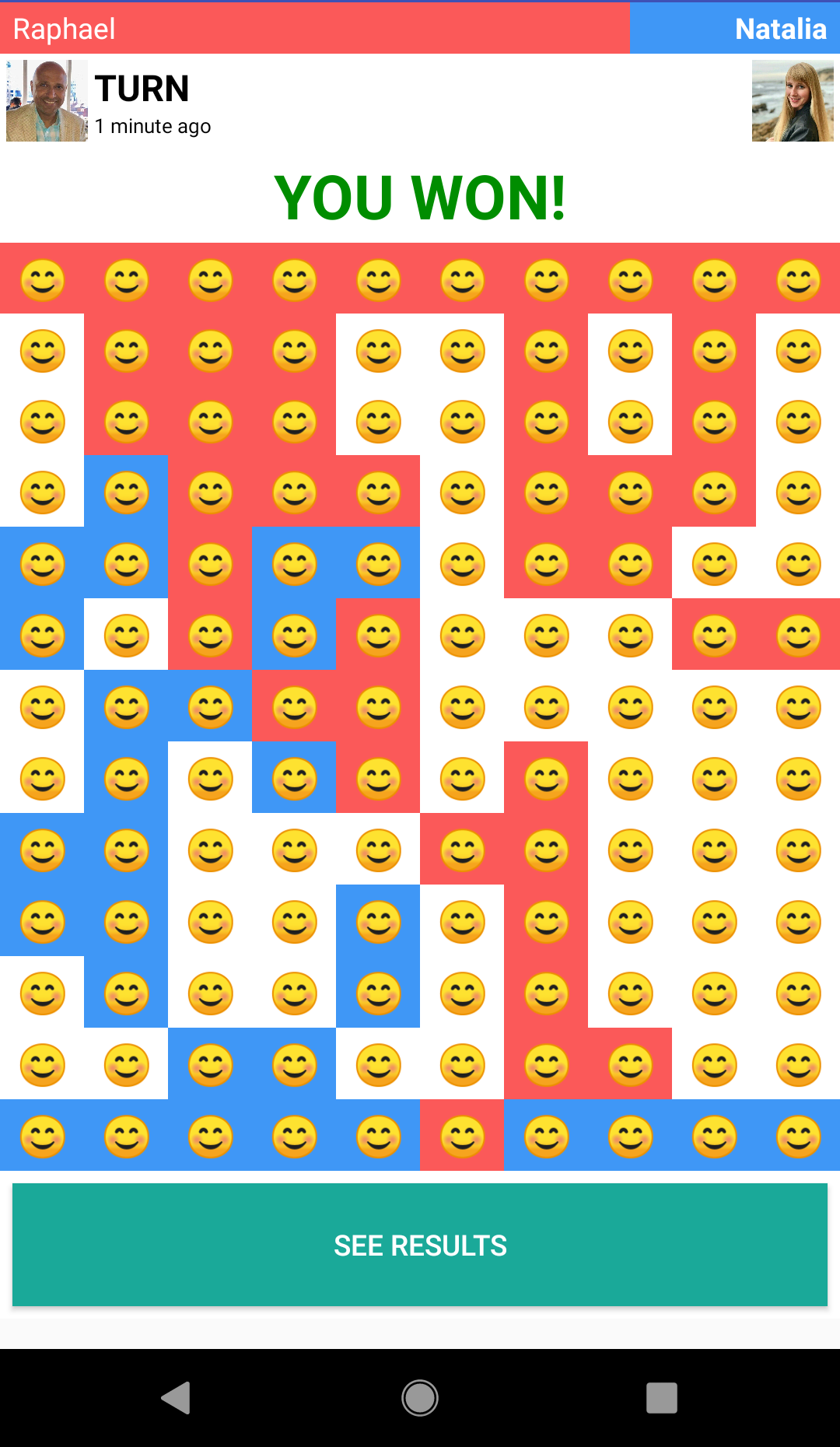 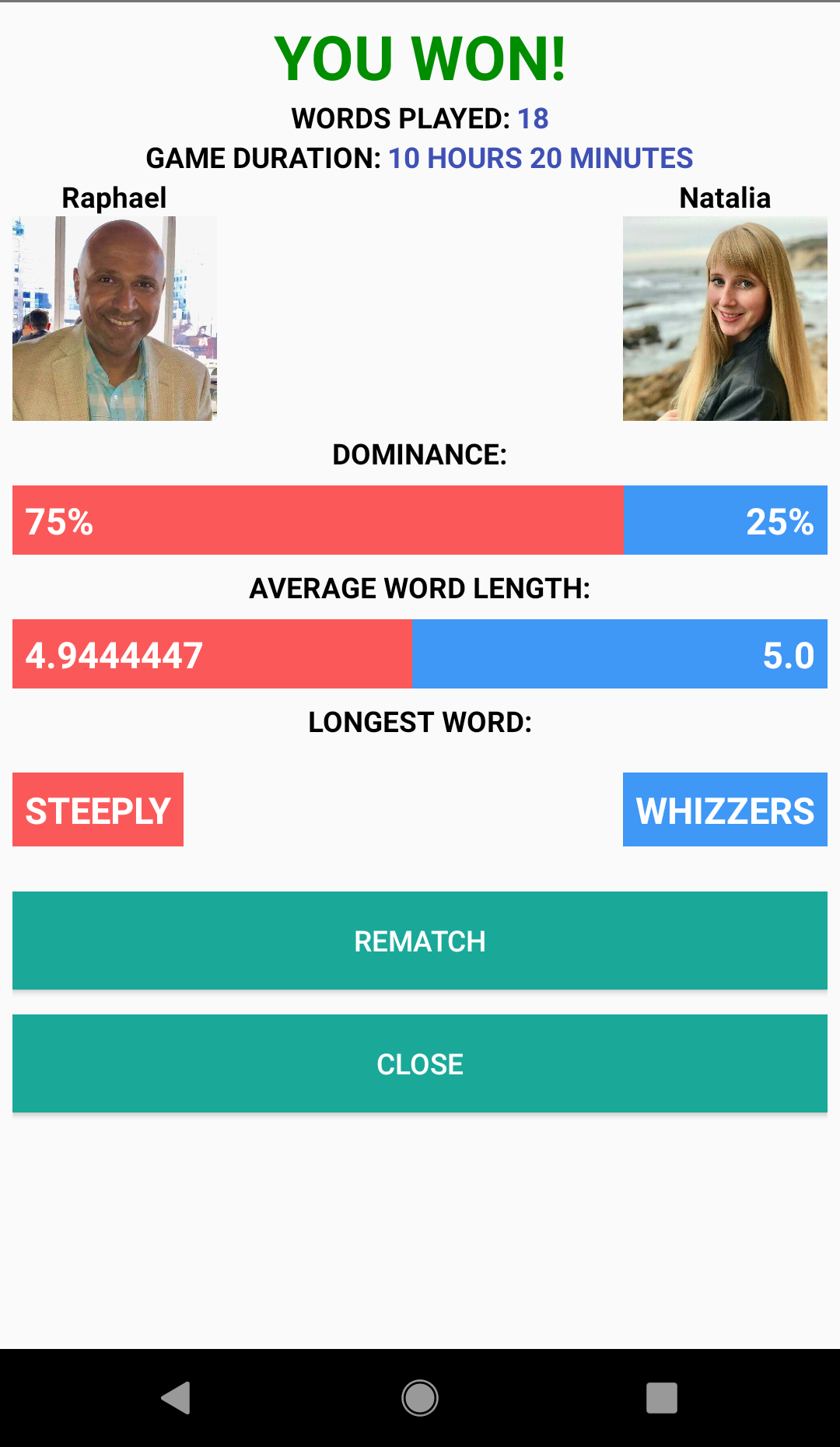 Battlexic is a game where you can fight a word battle with your lexical prowess. The game requires the use of both vocabulary knowledge and strategy.

The game is played on a board filled with random letters.

Initially the board has the top row of letters in red and the bottom row in blue.

The game is played by two players - one starting at the top row (red) and the other at the bottom (blue).

Players make a move by searching for a word that starts on the letter with the player's color.

The words can form in any direction as long as the squares are not used more than once per move.

Once a valid word is found that has not been played before, the squares with the word's letters turn to the color of the player.

The goal of the game is to play a word such that one of its letters is in the opposite side of the board. Whoever does this first, wins!

The strategy to win the game is to form words so that they get closer and closer to the other side of the board. But you also must make sure you don't let your opponent reach your side of the board by using the squares of the opponent's color or disconnecting them in which case they turn back to white.

- You can view the history of played words and see their definitions.

- Player statistics and comparison to other players.

Currently the game is only available in English, but other languages will be coming later.