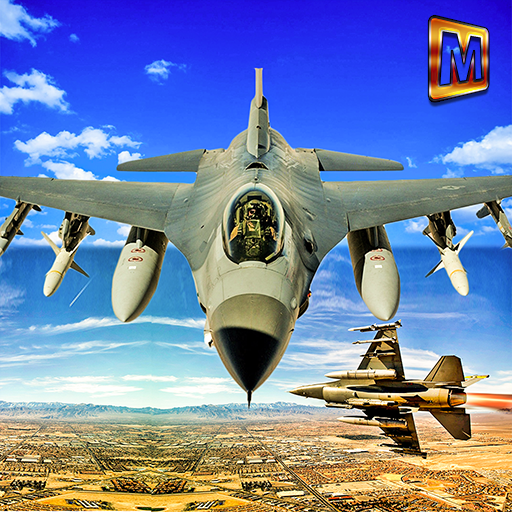 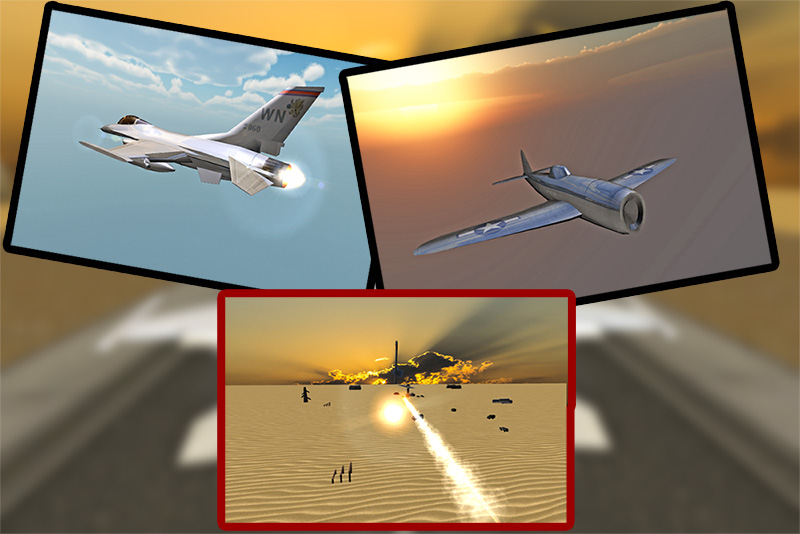 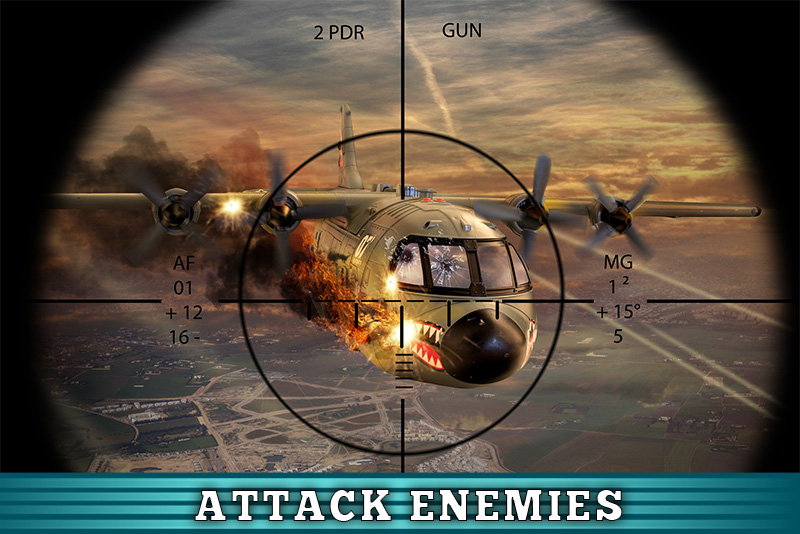 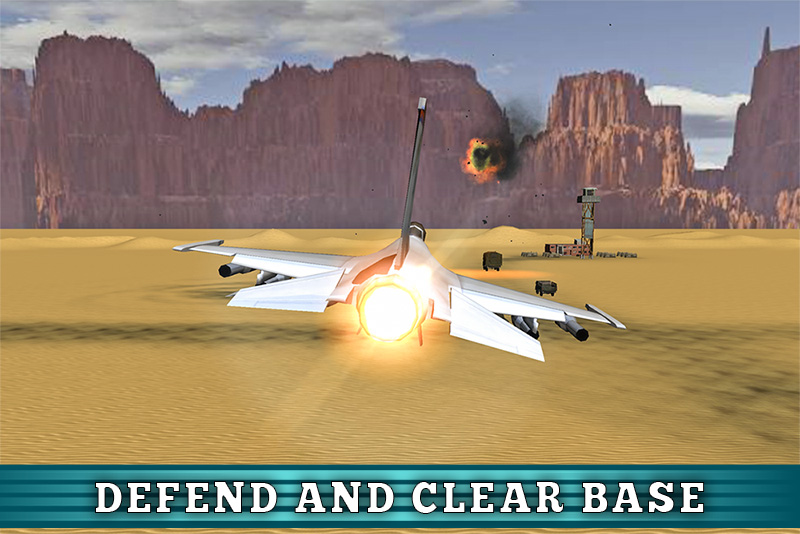 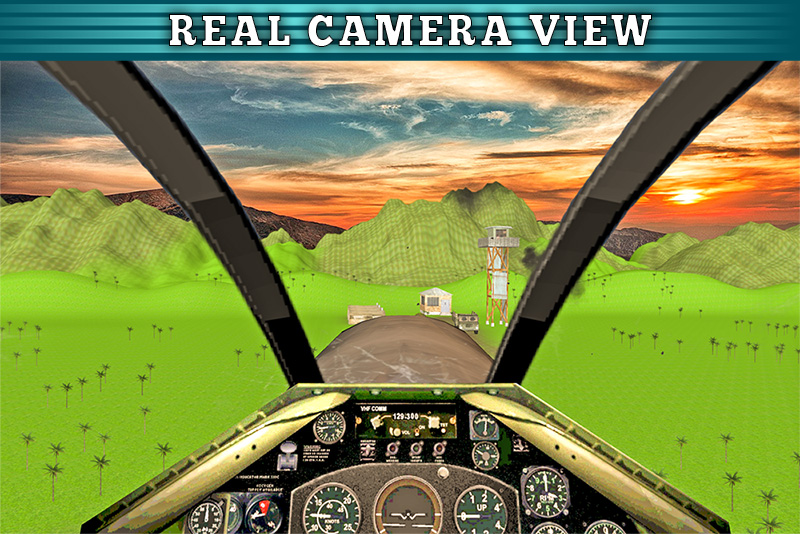 Do you love gunship fighting and shooting games full of action and thrill? Try the best of 3D aircraft combat games! Experience the brand new addition to army fighting games with counter attack, which is the unique idea in army air force games. F16 fighter jets aircraft combat with counter attack is the thing which makes this game stand out from other army fighting games and army air force games. Gameplay is comprised of the most radical and refined army F16 fighter jets with no match and it’s armed with assault missiles and powerful artilleries for your missions. ARMY WAR AIRCRAFT COUNTER ATTACK is definitely going to be an exciting adventure for you. This action themed aircraft game consists of 5 thrilling missions. Ultimately, your mission is to destroy your enemy and all of its resources in a counter battle. Every mission includes counter shooting battle. In the 1st mission of aircraft combat, you have to destroy 3 enemy aircrafts. In the 2nd mission, enemy would know that you have destroyed their planes so the enemy comes to destroy your army base. Dare to enter in army battle field in desert location with enemy fighter jets and gunship helicopters .Gunship Army Fighter Air Jet Strike takes you in warfare in newest action pack 3D game. Sky pilot strike fighters learns you to control a gunship fighter plane in different flights missions. Flying in a jet plane is something else then to take the controls of a battleship WW2 plane or F16. These aircraft move so fast through the skies. If you are on flight school then play the single player missions to practice your pilot skills. Army Fighter Air Jet Strike 3D is a realistic combat flight simulator which means that it will take a little practice before learning how to master the skies, you will enjoy seeing how your flying skills and flight manoeuvres evolves from being a rookie to ultimately becoming a living fighter pilot legend. This is a realistic war simulation. Fly your plane through waves of enemy planes into the war zone.

Have you ever imagined using a clever strategy in aircraft combat games could get you much more fun? In the history of army fighting games, this is one of the most addictive action adventure counter attack game designed for the toughest people who love destruction in army air force games. Take ARMY BATTLE AIRCRAFT COUNTER ATTACK as a challenge!

Fly over different air combat battlefield missions with gunship planes and helicopter, use your fly skill as a war fighter plane pilot, make big fights manoeuvres to keep your target locked so you can aim and shoot the enemies planes out of the air. Make sure you get as one of the heroes get supremacy in the skies as you take out the enemy above the ground!

Army Fighter Air Jet Strike is a super fun challenging 3D air combat simulation game which you can download for free on your mobile device.Strike your enemies out of the sky! the world needs its best pilots! Good luck captain!