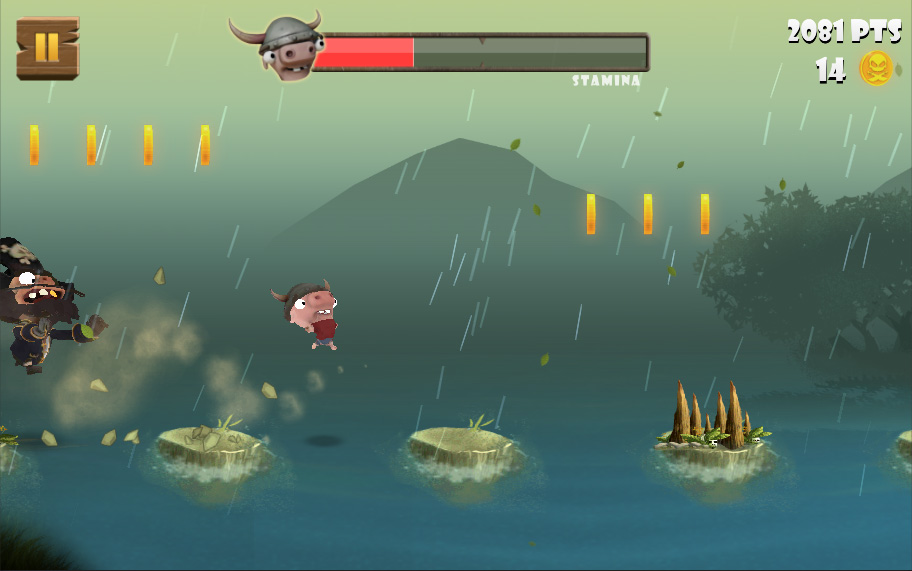 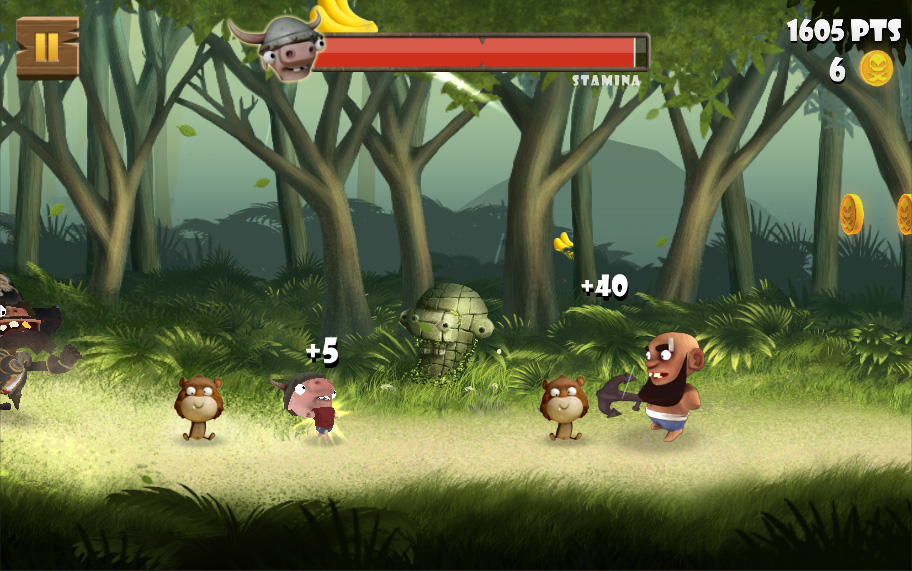 Run Barty Run!!!
Encounter weird enemies and obstacles in the dense tropical forest with towering cliffs. What, pink elephants you say?! The crocodile infested swamp will stop you. You have but one job, to clear a cushy path for Barty and to make sure that he doesn’t go hungry! Bananas are his favorite food, especially the bouncy ones, and running makes him hungry. Remember, the forest monkeys are your friends! Well… at least most of them.

And don’t forget all the glittering treasures on the island!

Based on the short film “The Adventures of Barty and the Pirate” Barty Run is a comedy based, fun focused, side scrolling endless run game! Suitable to play during your commute and also as a brain-training challenge if need be!

The back story: Barty and the Pirate are marooned on a desert island. The Pirate, aka. Captain William (Billy) Wraithe, is a cantankerous fellow who needs constant attention. Barty, aka Bartholemew S. Babirusa is a a fun and easy going lad whose mischief always gets on Captain Billy the Pirate’s nerves.