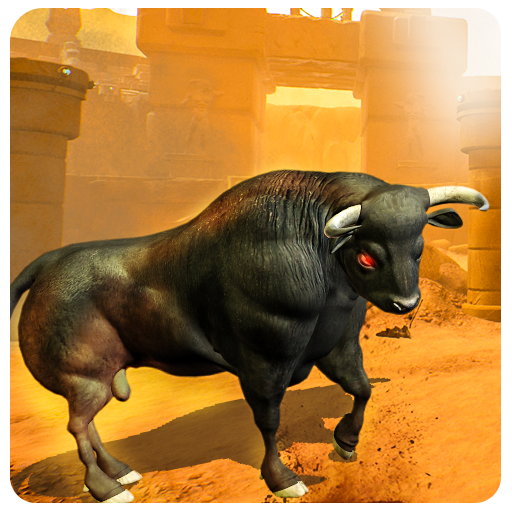 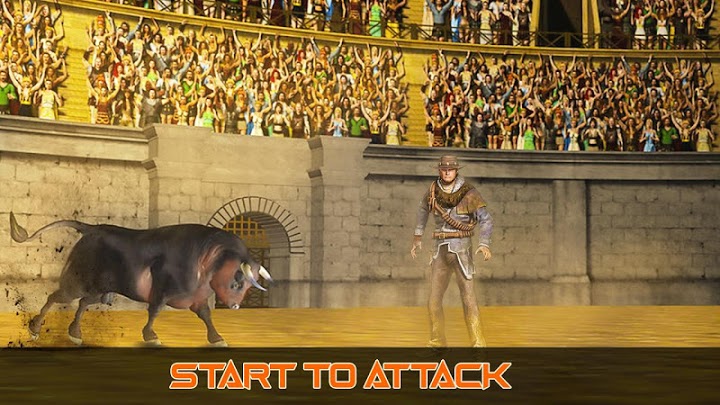 The most fascinating and adventures angry bullfight shooting game now you can play as a first-person shooter. You have to survive in this bullfight game. The thread of this angry bull hunt made people to evacuate the city, only you left in the city and bulls are attacking from all directions. This fury bullfight will destroy everything whatever gets in their way. The only survival is to take your weapon, get into this bullfight and kill all the wild bulls. The graphics and sound are amazing which gives the player real time bullfight experience.

It is an endless addictive game in which bull hunting is necessary because bulls are storming to take you down. The city is overrun by bulls and there is no place to hide, just get into this bullfight and face them. This bullfight game is designed in a way that you will enjoy wild bull hunting with a sniper rifle as well as a bullfight. It demonstrates both as a bullfight shooting game as well as a bull hunting game, making it more enjoyable and entertaining. It is an endless addictive game. You have an accurate sniper rifle which can deal with any fury bull hunting from long as well as short range. With the latest sniper, you can take head shots easily, so enjoy taking down bulls with a clean head shot. No limits on bullets, so you can shoot bulls and hunt them down as many as you want.

Map got two different parts in bullfight game, one-half is consists of city wild bull fight, the other half consists of an open ground bull fighting, with less collision around, where you can take long range shots easily, and can enjoy bullfight. We have also included a mini map which assists you in tracking down these angry bulls easily so that you can move around and choose which bull you must hunt first. Be a real wild bull hunter and save the city from angry bull hunting by shooting the bull.

Download now angry bullfight shooting 3D and challenge your friends by making a high score and let them know who the boss is when it comes to bullfight. Don’t forget to rate this game, and provide us your suggestions for future updates.