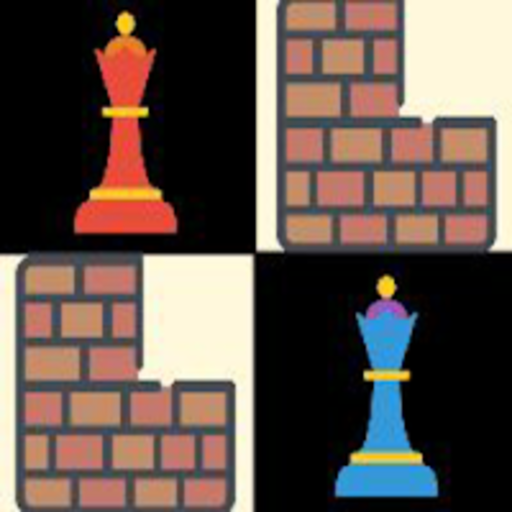 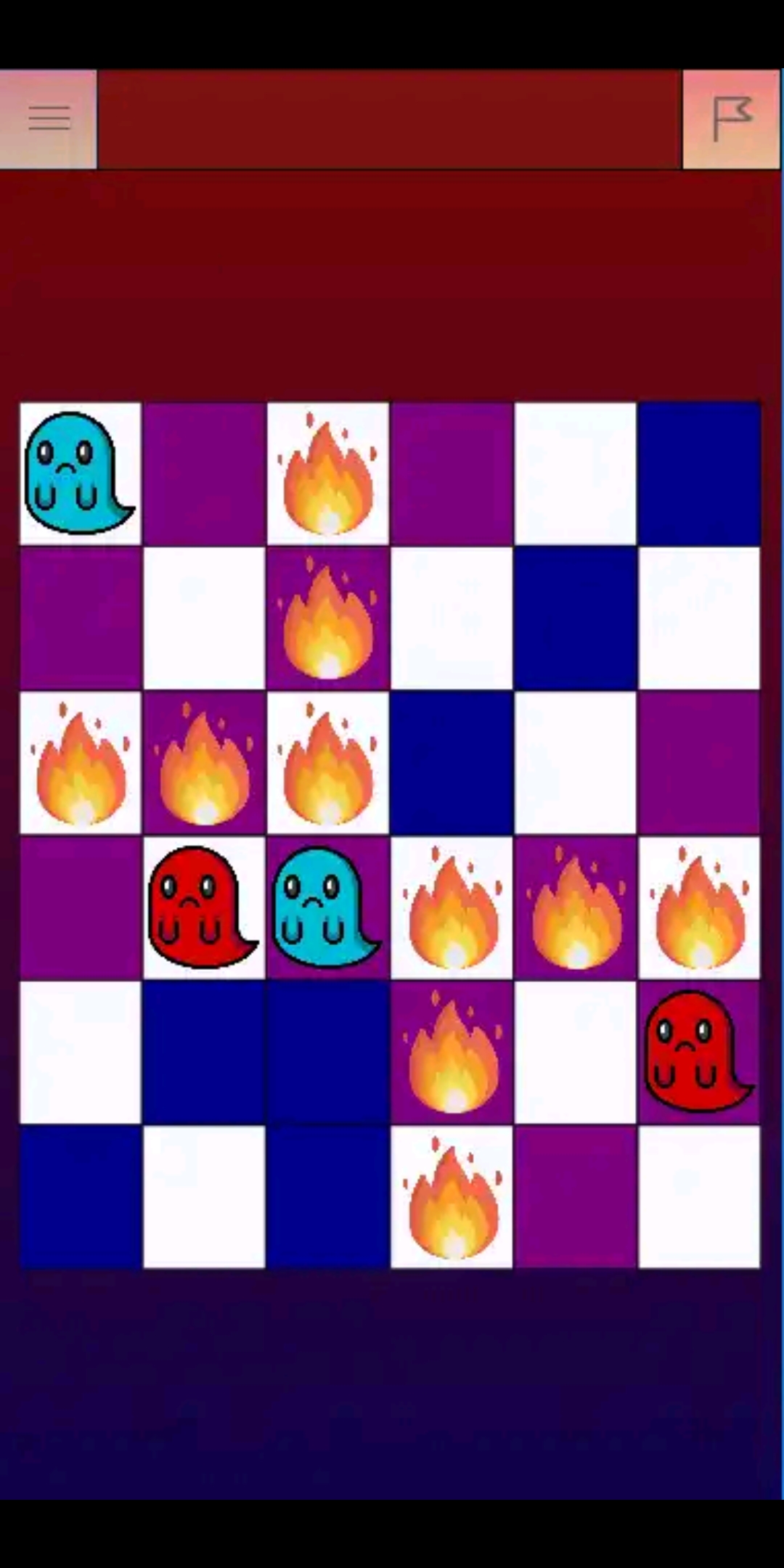 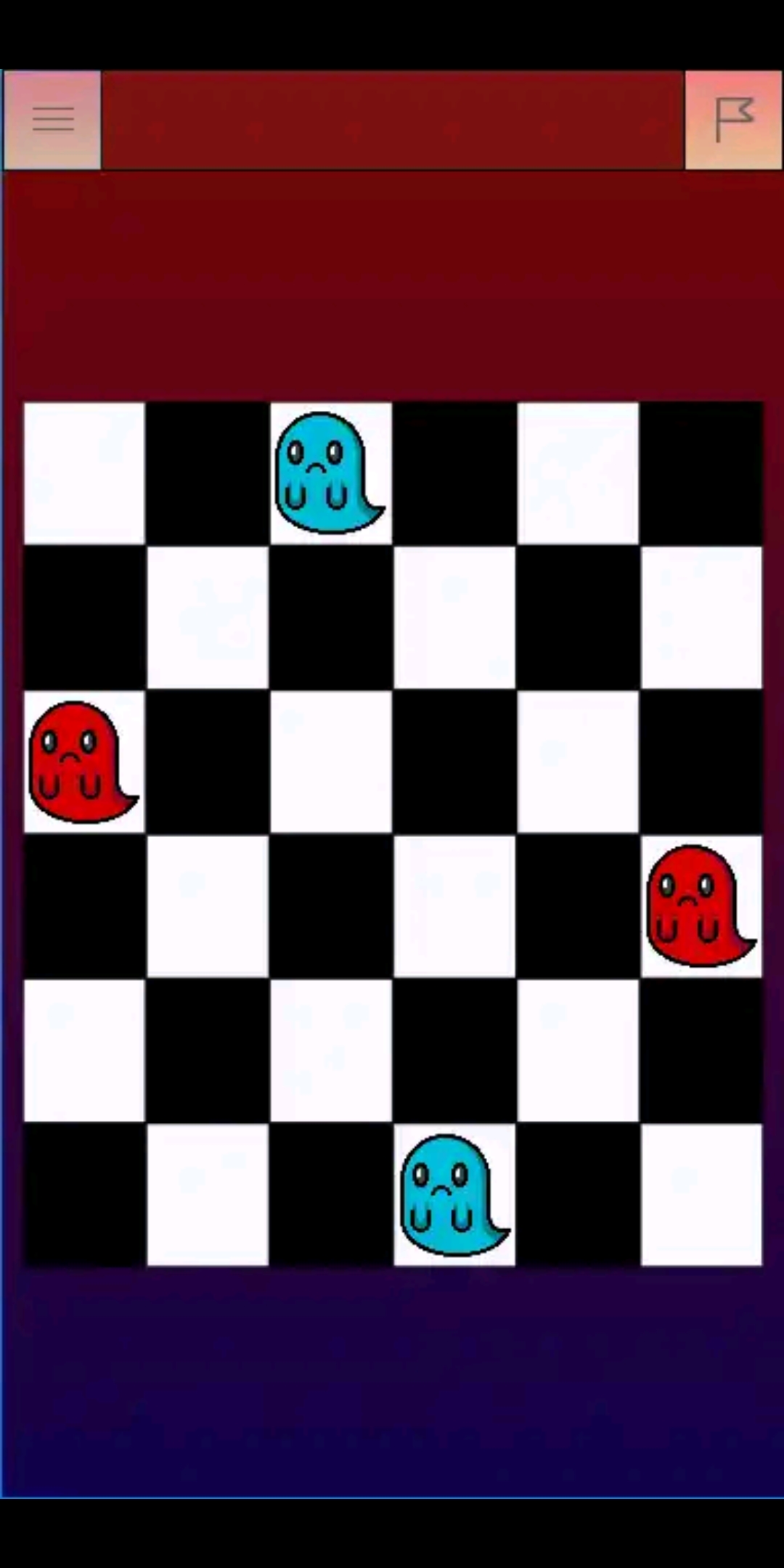 While the game rules are simple and can be explained under a minute, the game has high complexity Forces you to on calculations, making it challenging and exciting.

The game is played on a square grid, usually 6 by 6. Each player starts with four amazons (which move as chess queens, but do not capture) placed in predetermined locations on their side of the board. On a player turn, he moves one amazon and then fires an arrow from the arrival position. Firing an arrow consists in placing a new arrow piece on the board; also the arrow moves like a queen from the position it is fired. The landed arrow doesn't move anymore and creates a permanent block on the board. Arrows can not be passed through by either amazons or other arrows. The first player who can not make a legal move (move and then shoot) loses the game. and the player last able to make a move wins

The Game of the Amazons is played on a 6x6 chessboard (or an international checkerboard). Some players prefer to use a monochromatic board. The two players are White and Black; each player has four amazons (not to be confused with the amazon fairy chess piece), which start on the board in the configuration shown at right.