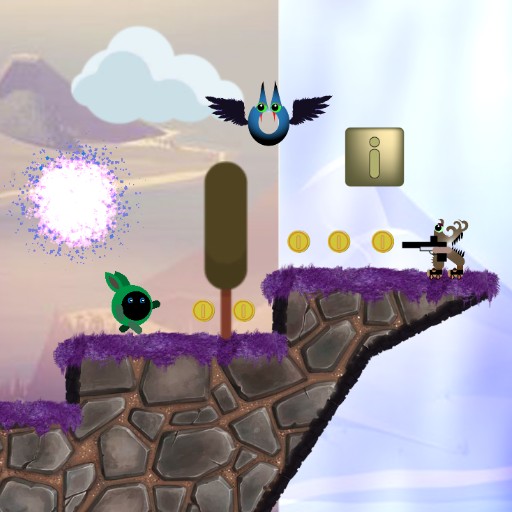 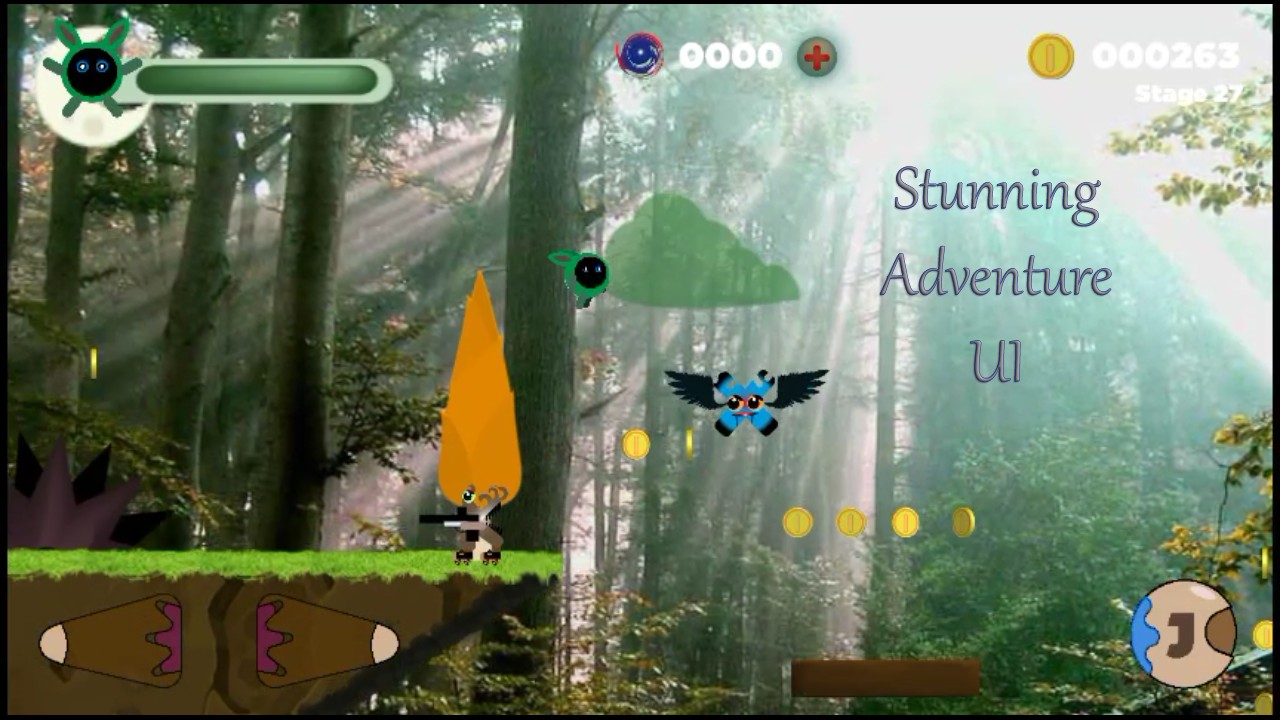 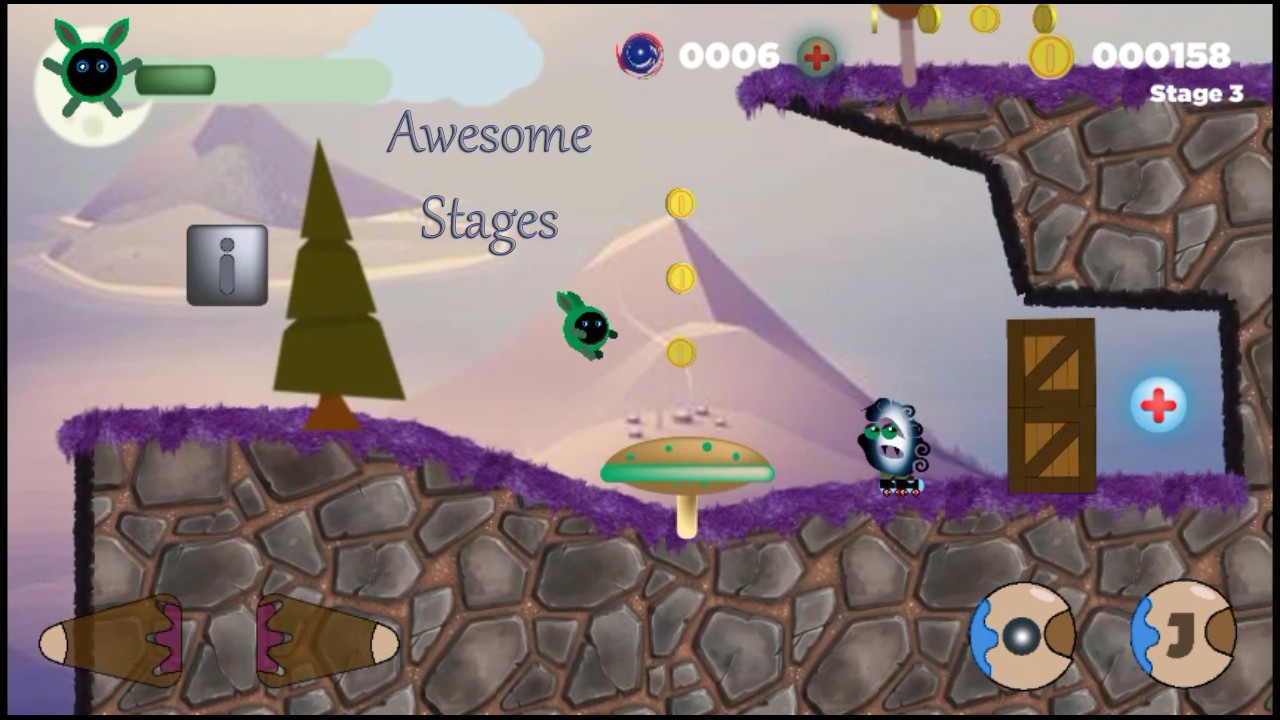 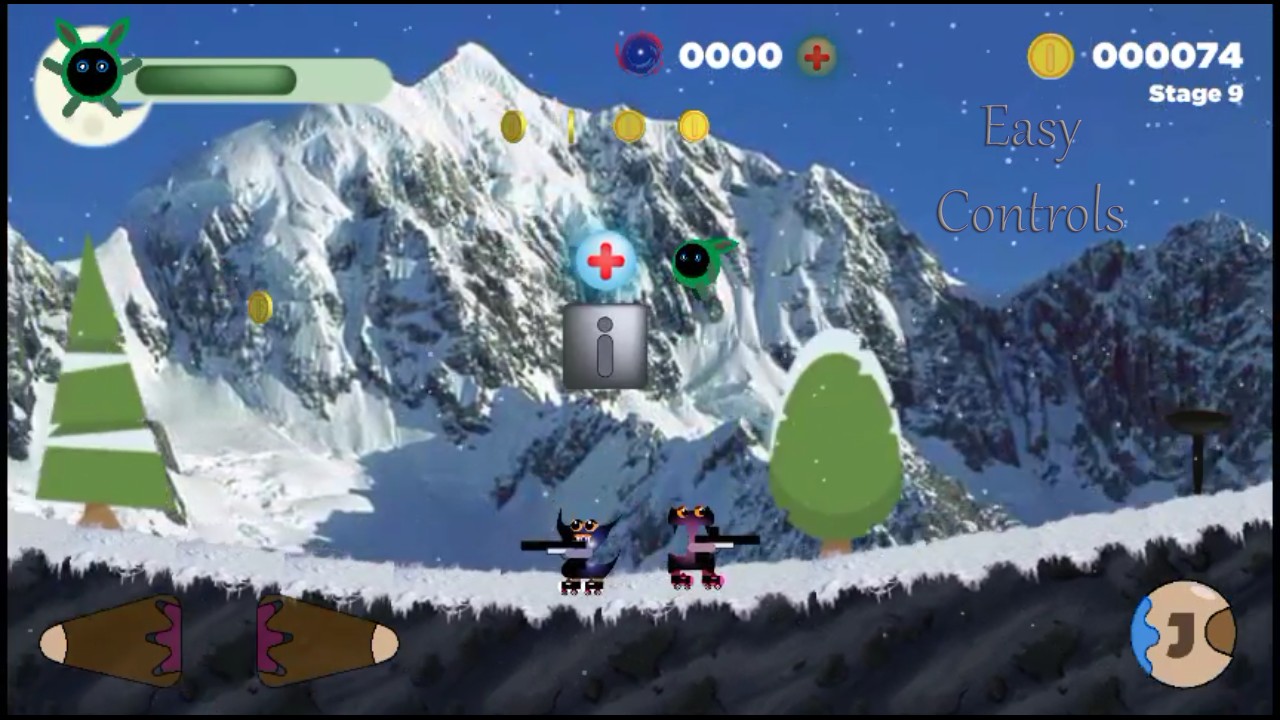 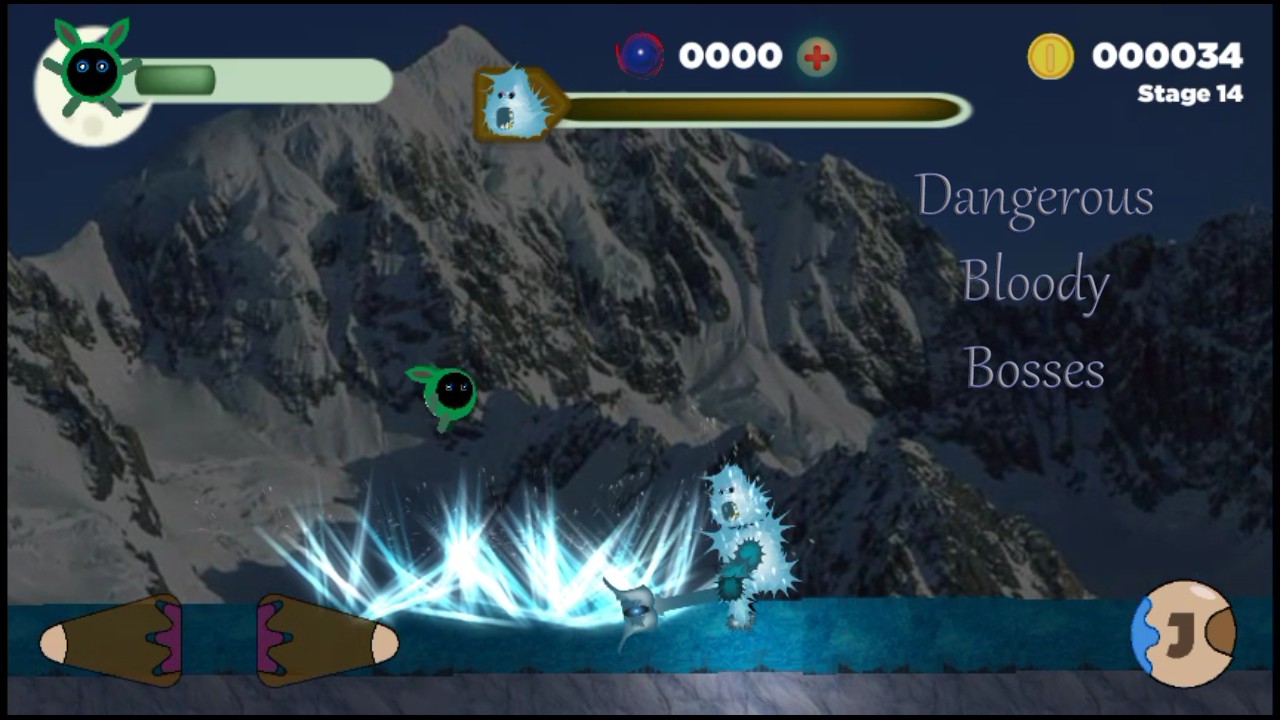 Alpha is Stuck in the Dangerous World with bloody Alphabet Creatures..
Only You can save him from that nasty Monsters...
All Monsters Are Alphabets...

Run, jump and Make your way through a vast world of platforming challenges and Explore an epic adventure With Alpha! The #1 mobile adventure game and a 2D platformer, now also available for Android phones and tablets.

Kids ,Younger, Old All Age Group Members Can Play this Game..
It's Fun to Explore Different Worlds...
This game is free to download and play but Coin items can be purchased by real money.

There are lot's of stages and when u unlock the stage of any world you have to play through that stage and finish that stage to go on next stage.

You can experience different kind of adventure experience in this game because Alpha has
numerous ability which you can explore when you play game.

there is boss battle in each world you must have to save coins because the money required to unlock the boss battle is quite high so use money carefully.

you can also buy bullets buy coins each 30 coins gives you 10 bullets.

Stay safe from enemies because Alphabet monsters are everywhere in the Arena..
you must protect yourself from all those creatures.

you can explore different worlds like below
1. Jungle world where the demon hell bull is stay. you must have to defeat him to go in
second world.
2. Icy World where icy monster has a one eye weapon by which he can tackle down you
and suck your health and you gonna die.
3. Dessert World
4.Rainy World
and many more etc.

In this Adventure Game you also face Dangerous Spikes and Mech rotator, which can harm you.

stay Away from monster who has gun because they are not stompable all other monsters are stomplable except some boss.

In this Adventure World The Only Way to defeat the Monsters Having Gun is defeat them by your bullets.. you may have to hit them twice or thrice to kill those monsters having gun.

There is also Teleportation System where Alpha can teleport from one point to Another.
You just have to jump on that hole and you will reach on another side same as visa versa.

The Normal Monsters are patrolling everywhere so all you have to kill them is jump over them and they gonna die.

There are also blood sucking vampires they can chase you if you go in their area..they will suck all your blood and you gonna die.

In Some Jungle and other Adventure Stages there are Ponds....all you have to do is jump in that pond and go to other side....remember there are lots of enemies inside that ponds waiting for you..

There Are Ghost monsters in that pond which can direct kill Alpha..and he will Die instantly..

There is Top Machine which can throw rockets at Alpha All you have to do is dodge the rockets and save the alpha...
Same as there are some rolling rocks which can Directly harm Alpha so Dodge over the rock and save Your Player.

FEATURES
• Explore Amazing Adventure World With Alpha.
• Alpha Can Double Jump
• Alpha has ability like speedster in some stages
• Amazing HD Graphics
• Fun To play and Tremendous Experience
• Amazing Effects
• Alpha can Teleport from one location to another
• Lots of enemies and bosses
• Smooth Gameplay
• Explore your Dream world
• Collect coins and buy bullets to defeat monsters
• Collect Bonus

Enjoy the Adventure With Alpha which is created by iGamers.
Have Great Fun.