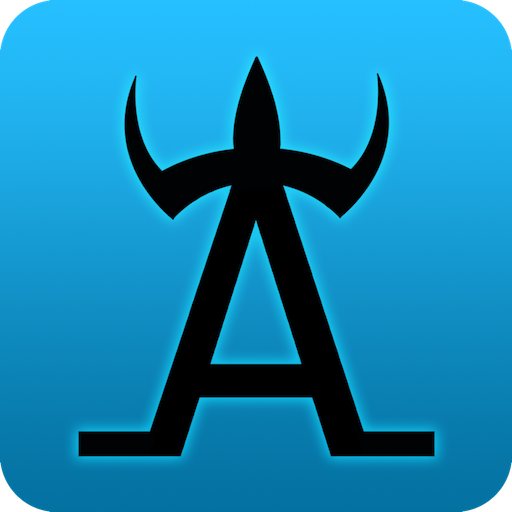 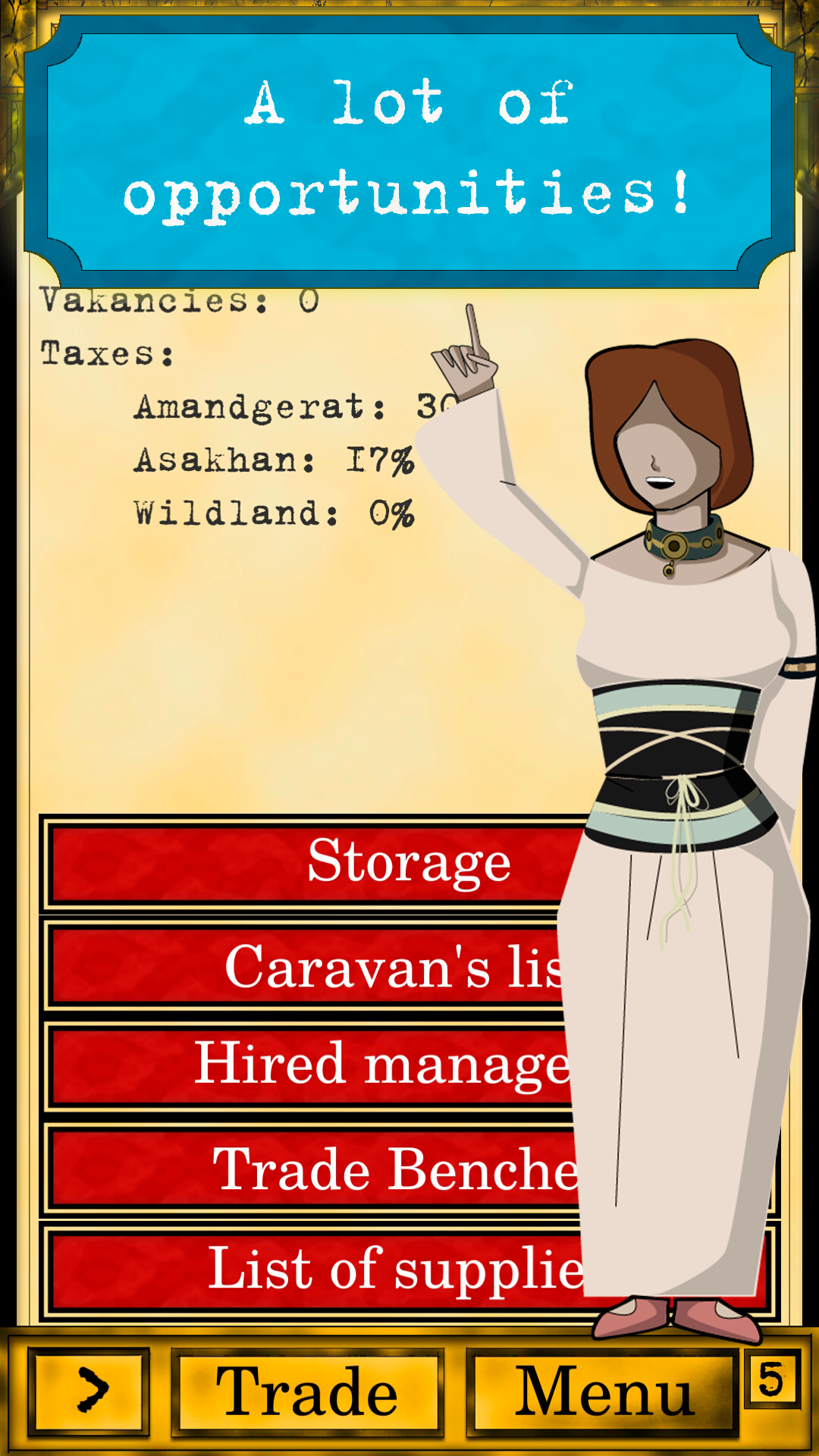 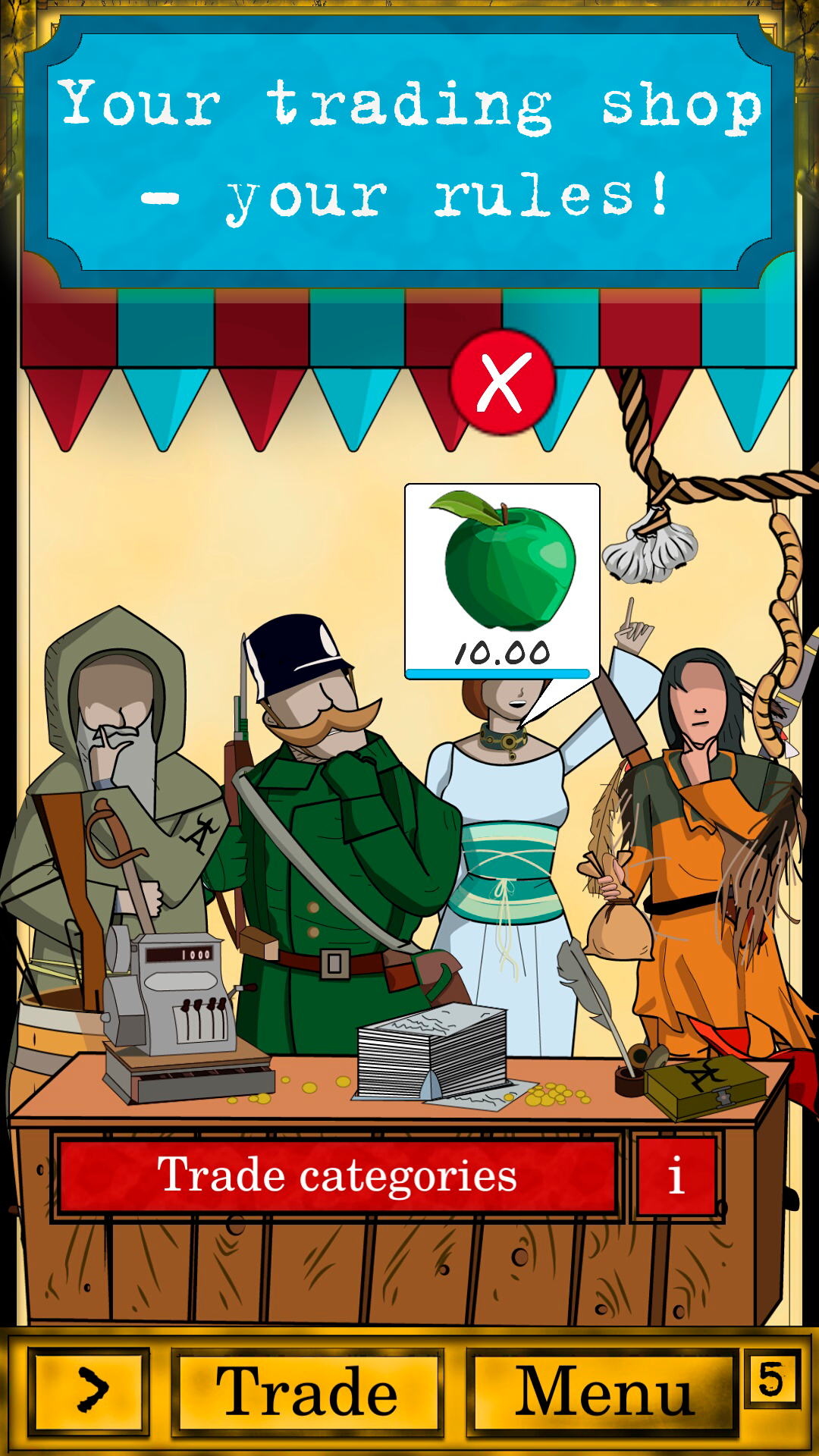 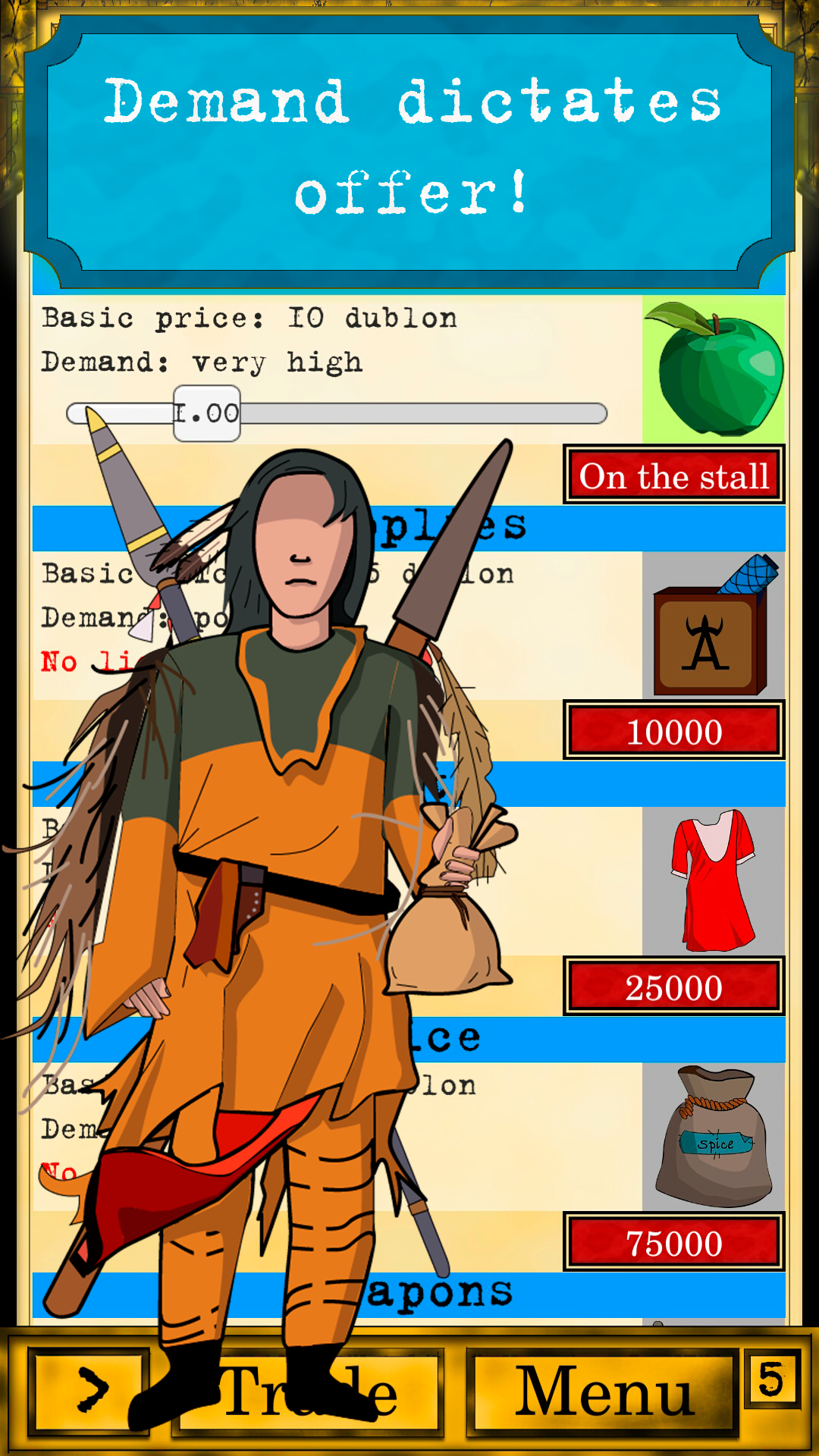 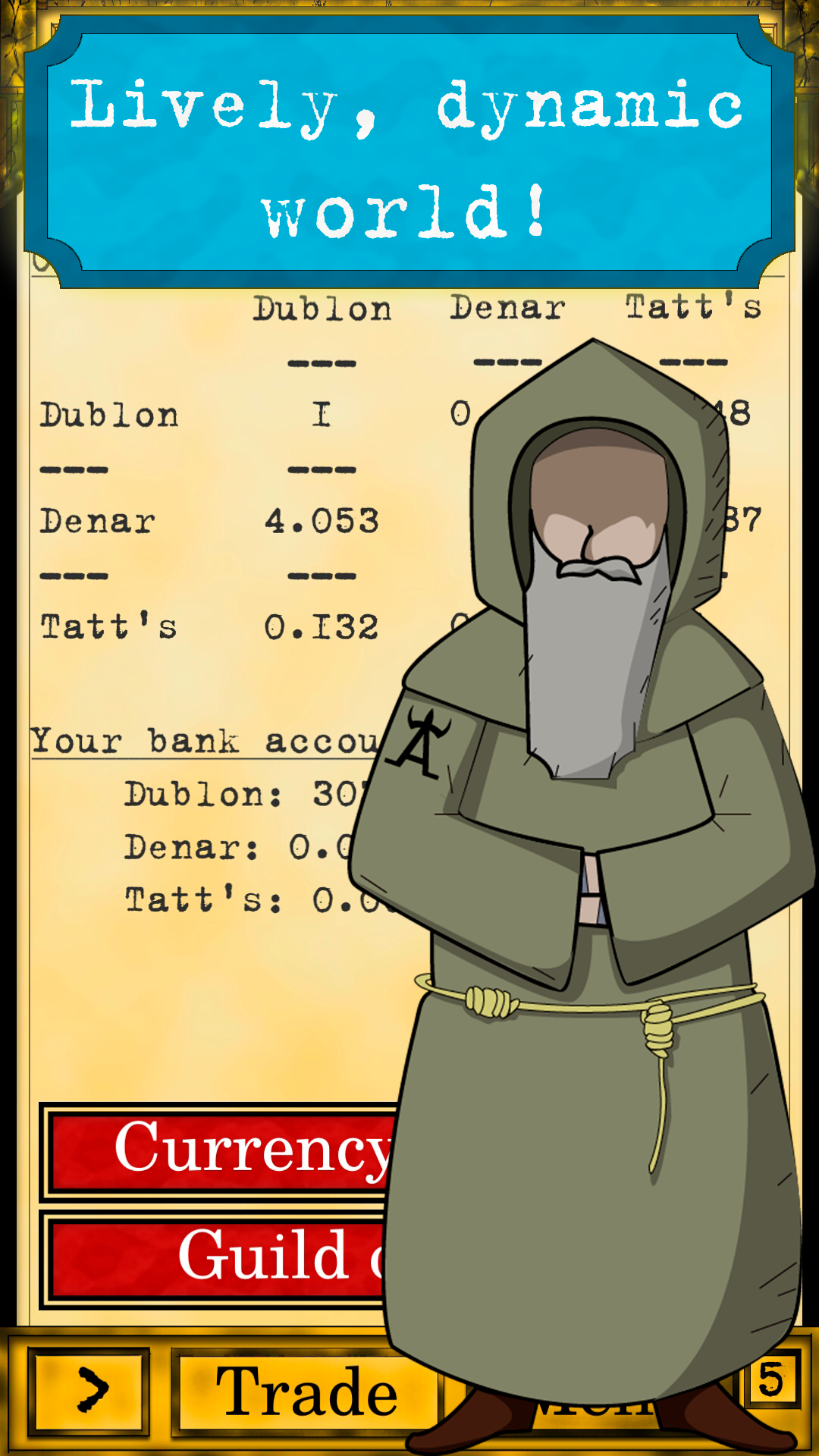 Allkvam Merchant is a merchant simulator in the fictional world of “Alkvam”, in whose lore such things as steampunk, magic and a little terry realism have come together.
In the simplest sense, this game is a typical representative of the class clicker, but looking closer it turns out that everything is not so simple. Once at the counter, the player will have to look at things like:
1. The demand for the goods in which he sells.
2. Events in the world: crop failure, holidays, diseases and many others, dictating which types of goods will be sold and which ones will not.
3. Daily decrees. Against the background of a heated political situation, or as part of the fight against the deficit, there may be bans on trade in certain goods, or with certain categories of customers. You can also stumble upon a decree prohibiting overcharging prices above a certain limit.
4. The total cost of goods on the market. Yes. The player’s warehouse is limited and its resources are spent as they are sold. For a successful game, you will have to enter into contracts of varying degrees of profitability, or even go to the black market and buy products “from the hands”.
5. Since one category of goods in different countries is cheaper than in another, it makes sense to buy your own caravan and transport them between countries.
6. So, as a player can not be immediately and everywhere, as his license level grows, he can buy himself an additional shop and put the hired manager in it. Each manager has his own set of characteristics and asks for a percentage of income, and also has an invisible scale of hidden perks, which can be a surprise at any successful, or vice versa - an uncomfortable moment.
7. The world lives its own life - wars, politics, disasters and other events affect trade, forcing them to adapt and not allow them to rest on their laurels.
8. Paying a lot of attention to one country and building relationships with them can lose respect for another, which will necessarily affect income, as well as, it is quite possible for the integrity of the player’s shops, and even the health and life of the manager sitting in it.
9. Countries have their own, unique features, where in Amandgerat a player will receive a penalty for trading prohibited goods, in Wildland he simply risks losing everything at once, or he can raise as much in a trade as his character is not possible in his native country.
10. Also, trade is complicated by taxation and the need to pay for each new license, the possibility of losing goods in a warehouse during a state audit, or simply due to the fact that the newly hired employee turned out to be an accomplice to thieves.