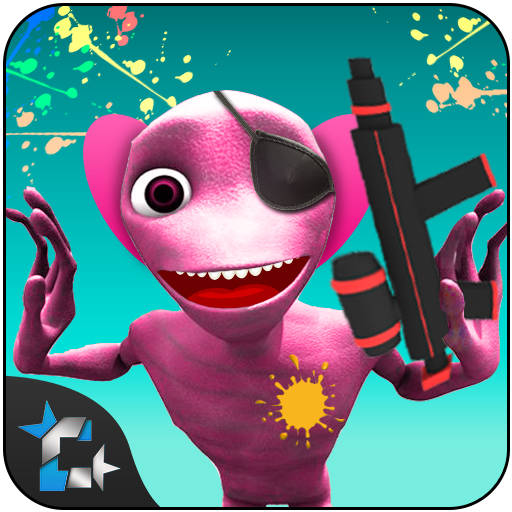 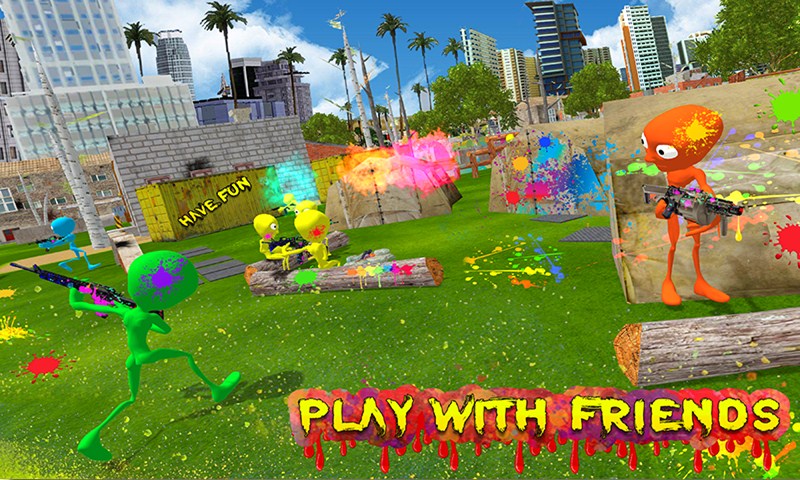 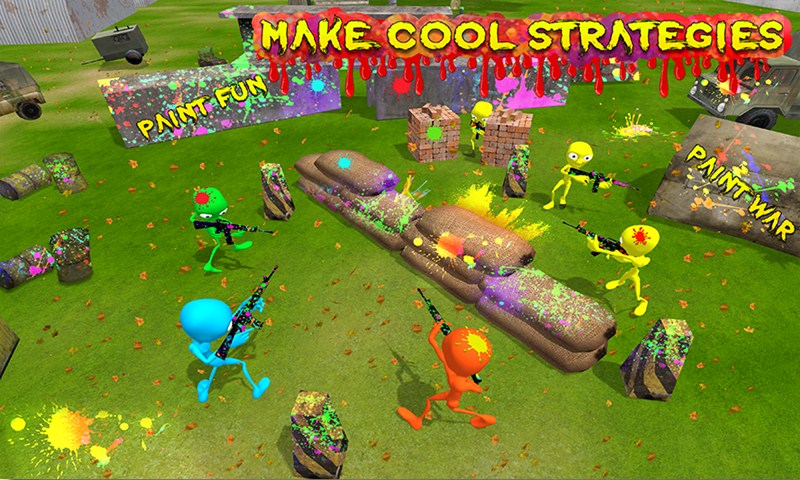 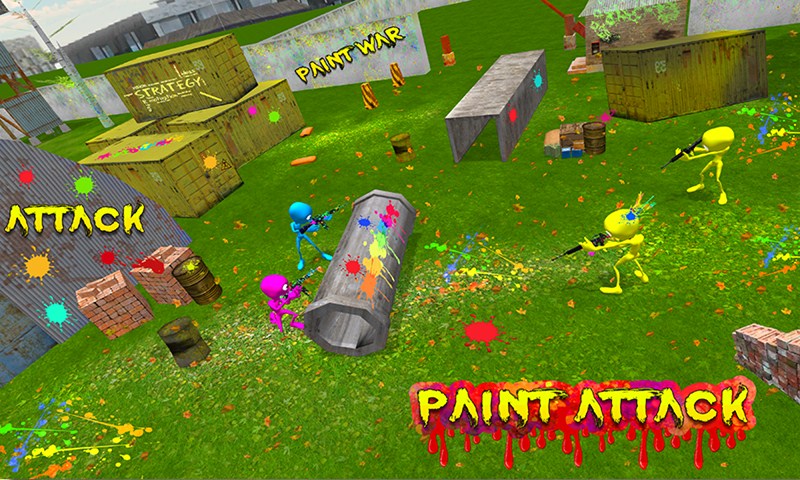 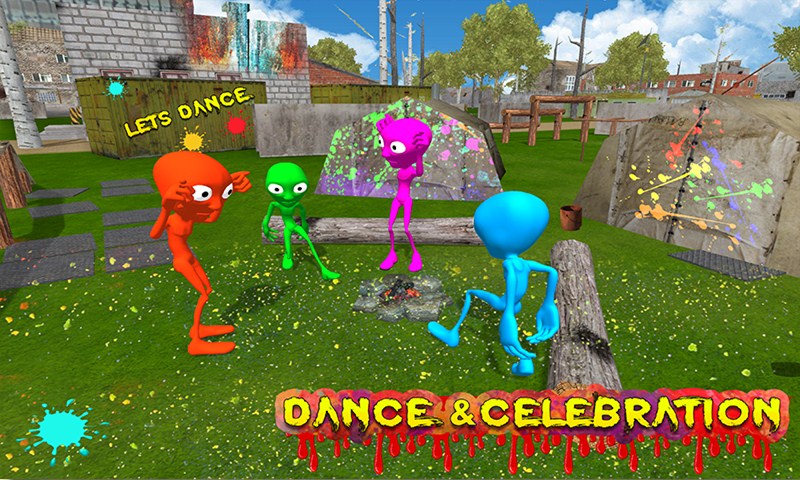 Enjoy 3rd person survival battle and enjoy paintball shooting in army camp arena in this Alien Paintball Shooting Arena Battle. This paintball shooting game is an addictive battle field combat sports game. Dangerous Aliens here to defeat you, so beware from alien squad. Enemy aliens are wandering in the base camp with full of paint weapons and search their enemies in the open world. You will get modern weapons for alien enemies from this paintball shooting battleground.

Alien Paintball Shooting Arena Battle is sports game with action gameplay where you play as group of aliens and shoot all rival aliens with the help of paintball weapons in this battle survival. Improve your skills and train yourself hard for the paintball shooting battle field. This paintball shooting survivor battle has amazing surrounding arena and easy to use gameplay controls. With innovative motion and gesture based controls including sliding, chasing, attacking, pointing, diving, leaning from cover and more. Roaming in the base camp freely and search your enemies with the help of searching techniques in this action game. Load paintball guns quickly into the battle and fight in the middle of your teammates to control the battle field as get score the more points. Paintball shooting fields will takes you into the real world shooting experience. Paintball shooting is a real-time 3d team player game where players defeat with paintball guns in each levels. Don’t let them your enemies escape in the army base, Search and beat the enemies in the base camp with paint and complete all adventurous missions. Paintball shooting survivor battle is an extremely interesting and wonderful shooting fun.