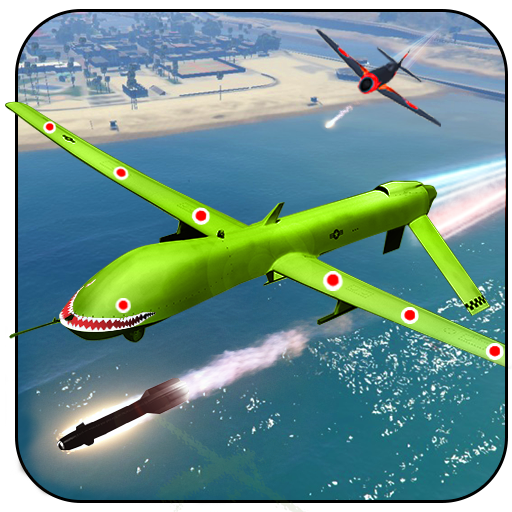 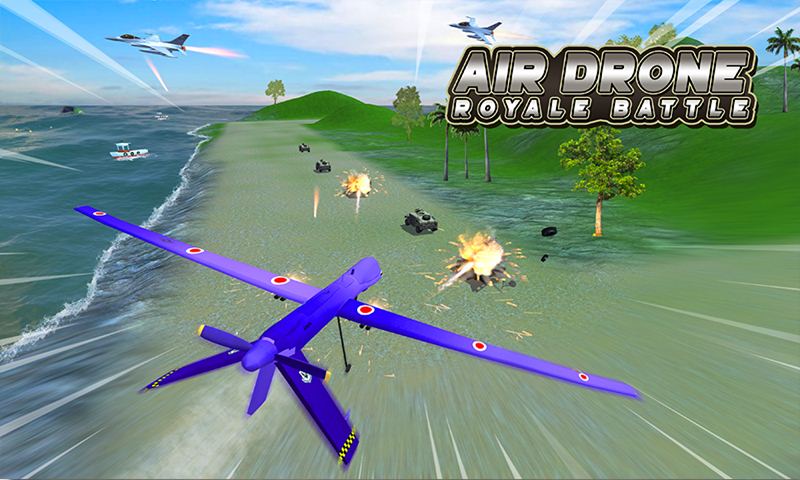 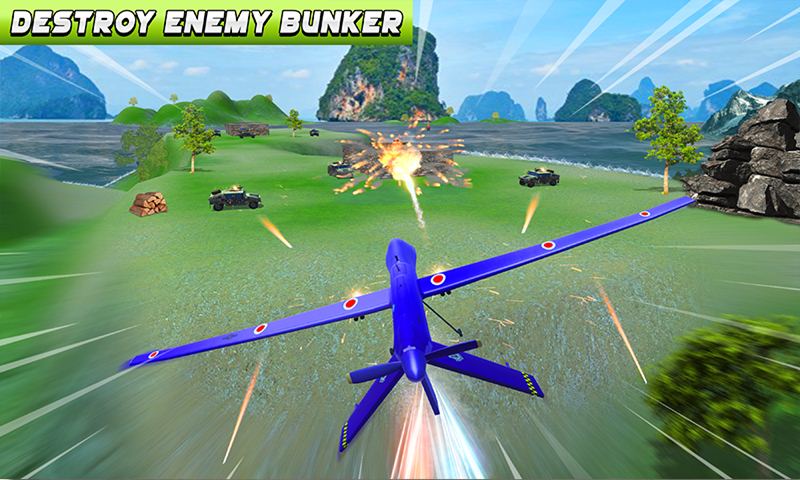 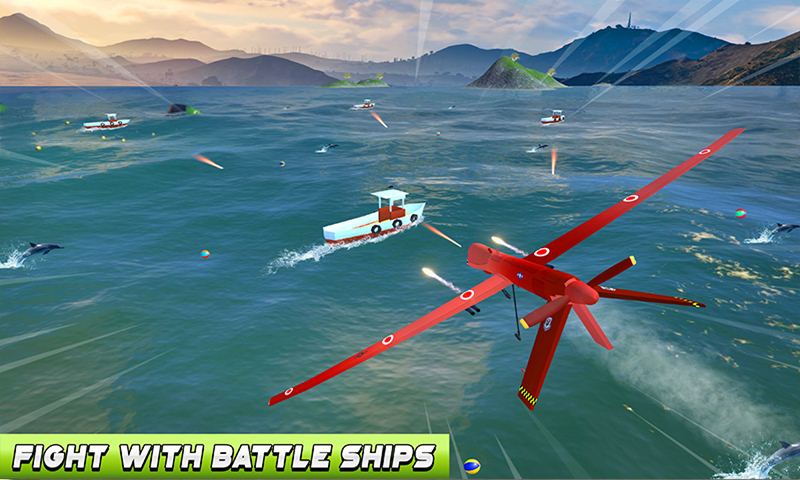 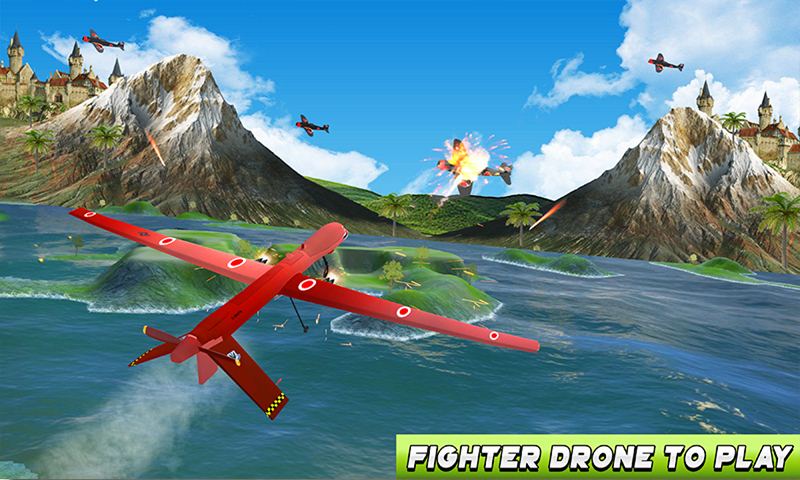 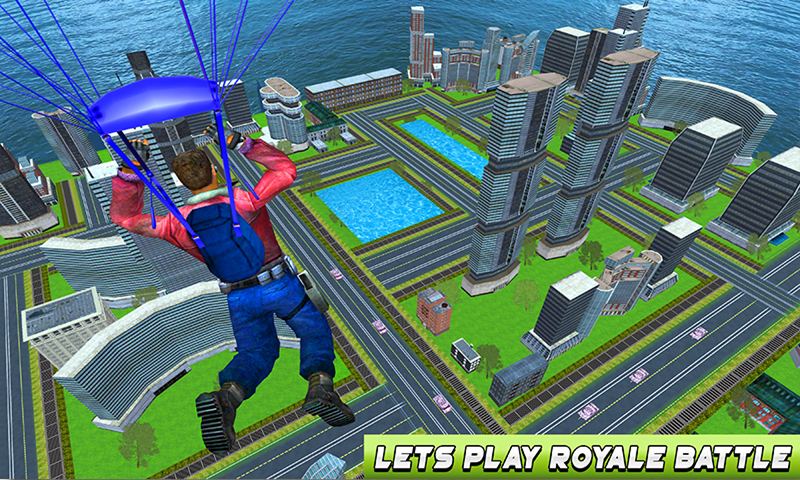 Let’s start to fly your futuristic ultimate fighting royale drone for doing some important tasks that we will assign you in every missions. Fly your favorite drone and aim your target to get points and win the match against your opponents. Smooth drone control and beautiful environment made this royale battle game interesting & entertaining.

Play as air drone pilot to ride the most advance war drones in the air. Epic weapons are designed on the fighter drone and it’s your duty to control the air drone to destroy enemies in the Air Drone Royale Battle game. Different enemies are ready to attack on you with their drone, battle ships & army bunker. Destroy moving vehicles with air strike attack on them. Become best air combat striker and drive in fighter sky while playing fighter drone simulator.

Get ready for air combat to fly your real RC drone and collect rings at amazing islands that gives you awesome pleasure in flying simulator. Destroy the enemy drones, armed trucks, luxury boats as well as helicopters in the island. Get points, control your fighting drone and have fun with RC Drone Simulator final royale War 3D. Destroy enemy’s jets and get bonus like weapons, points while playing Air Drone Royale Battle.

Joystick controls is hard to play and button controls is easy to play, so you have to choice whose controls are better for you the choice is yours. Enemy’s uses multiple armed assets like drones, boats and helicopter with RC controlled to stop you. Enhance your ultimate drone expertise and destroy all the rival's drones to enter in the destination in this drone simulator. You have to stop and destroy enemy's assets with the help of smooth drone control.