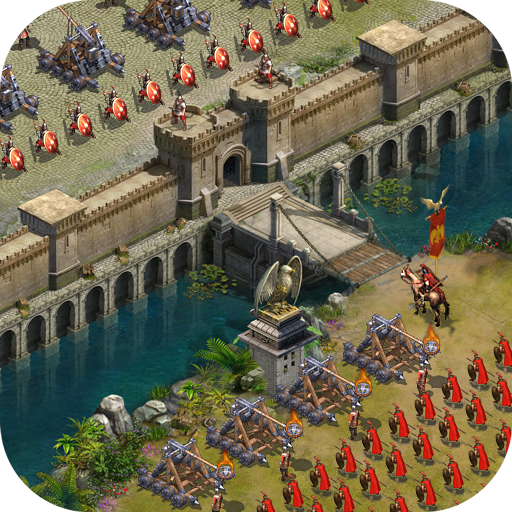 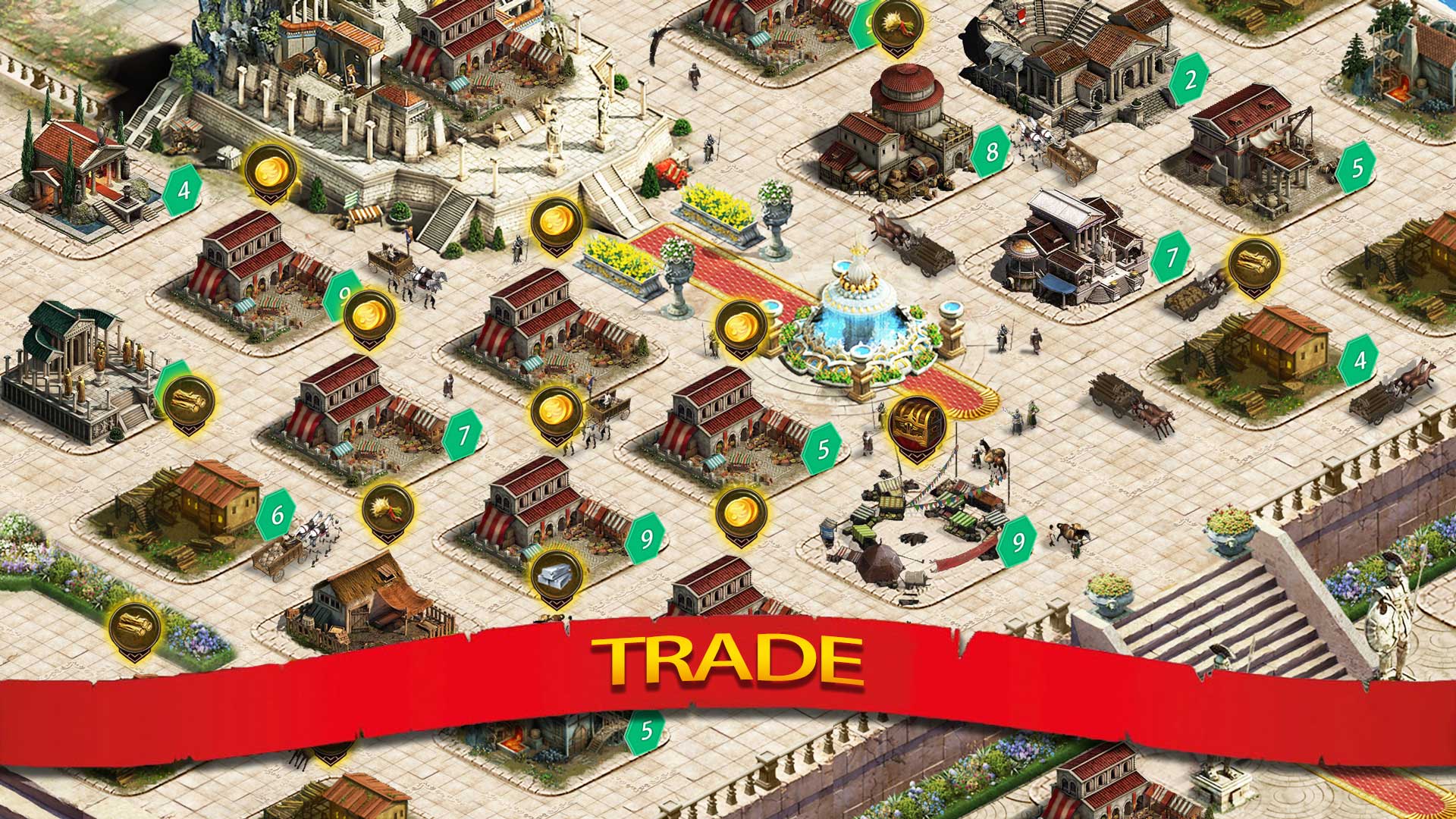 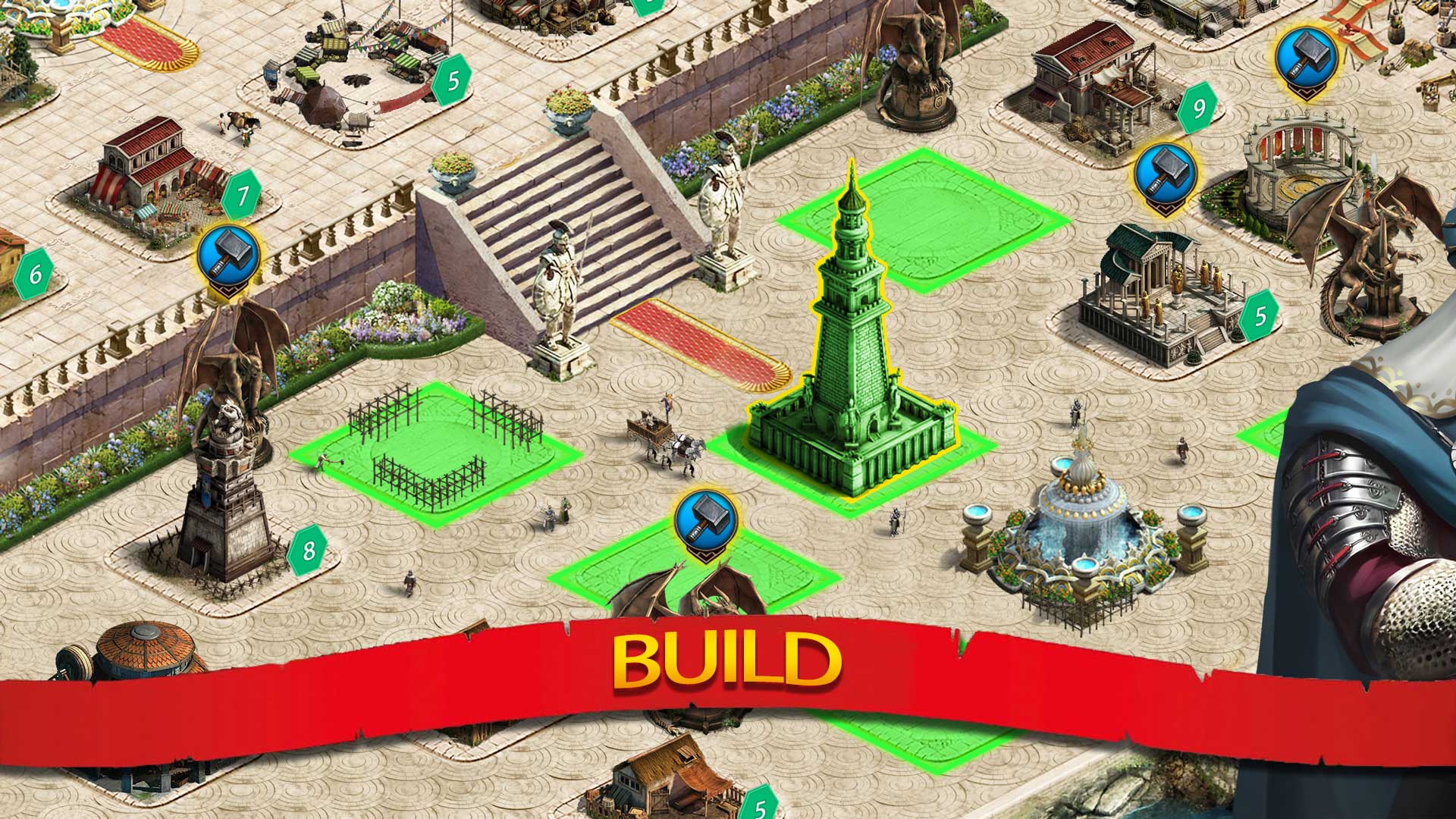 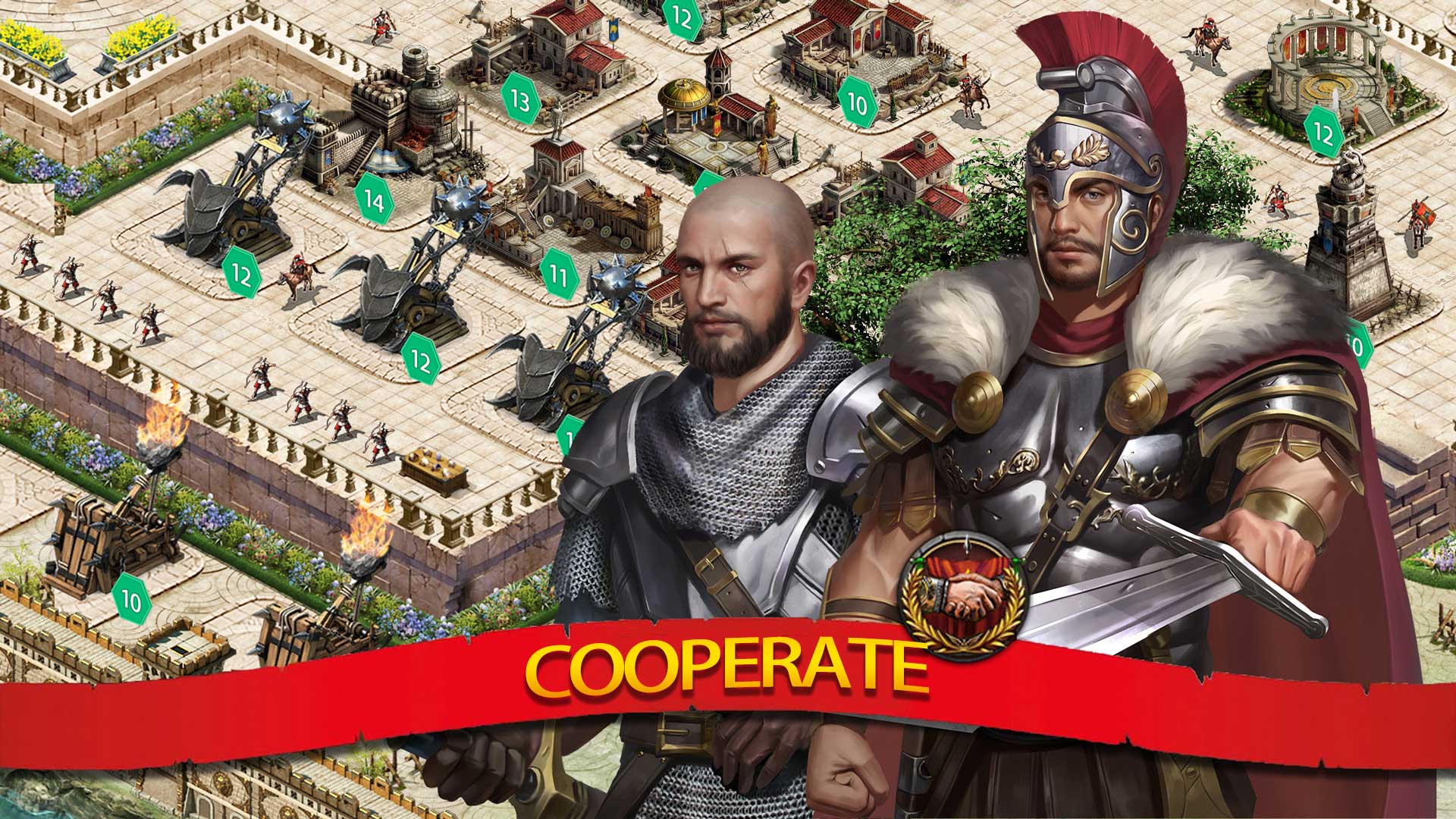 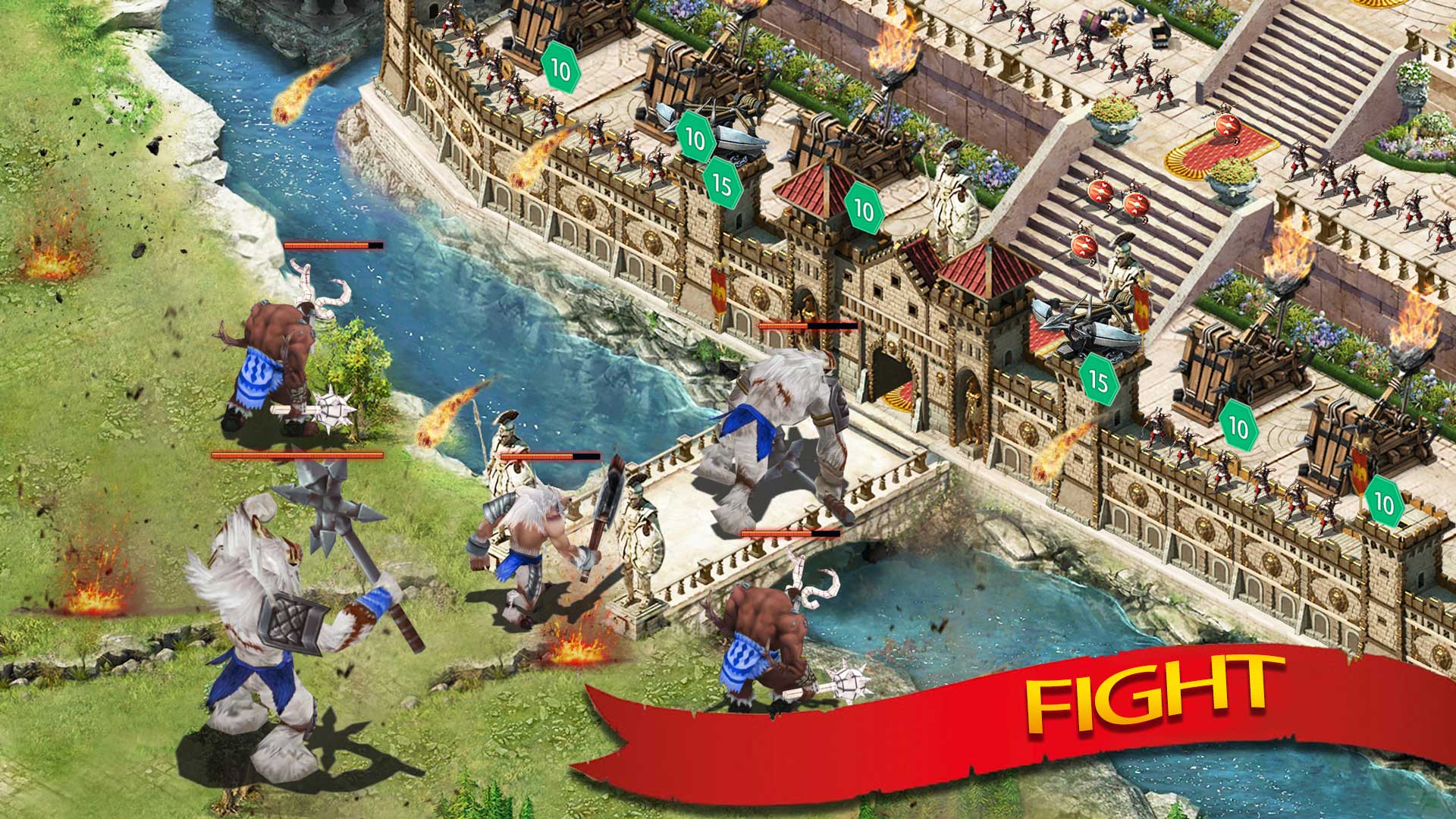 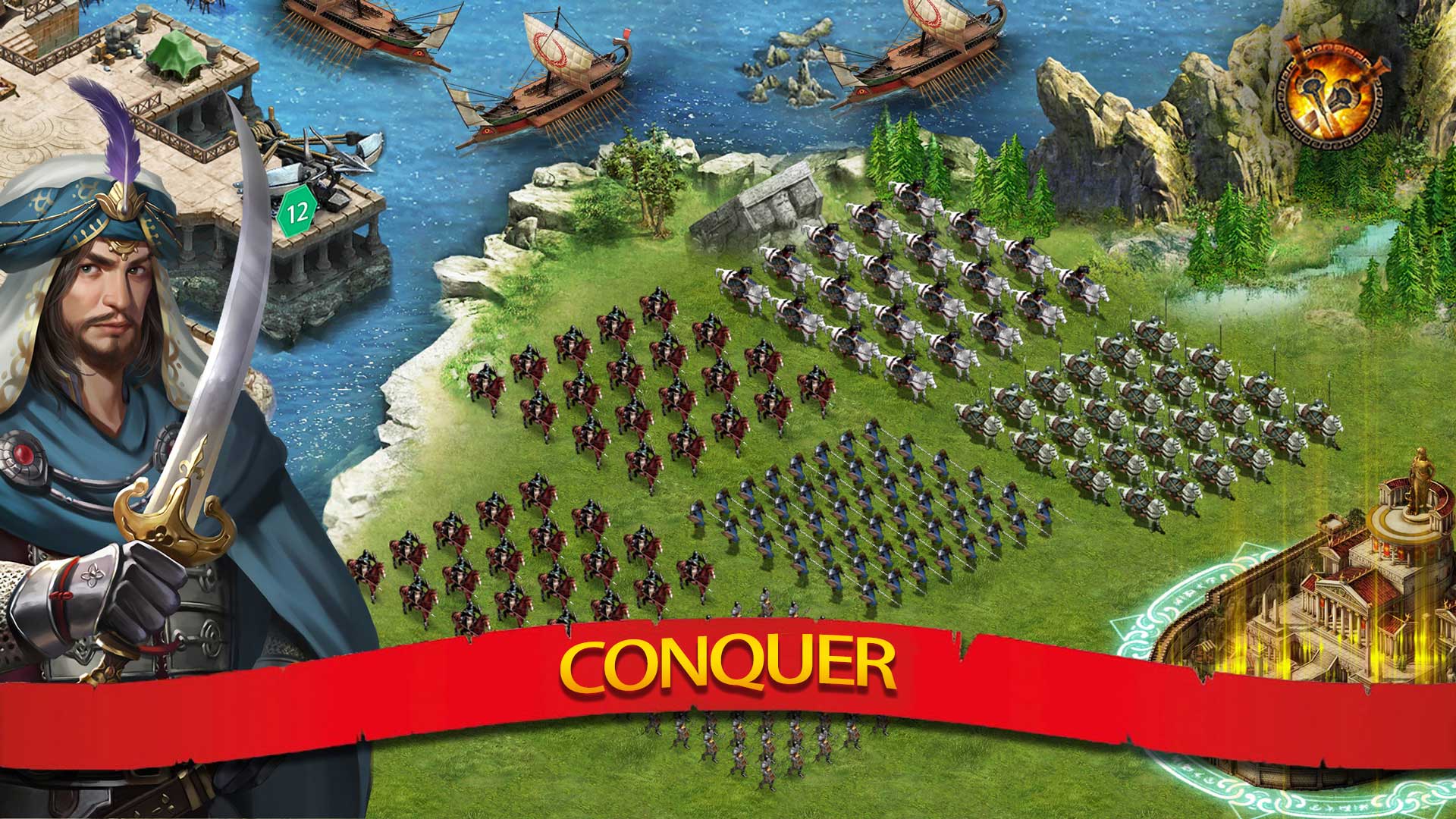 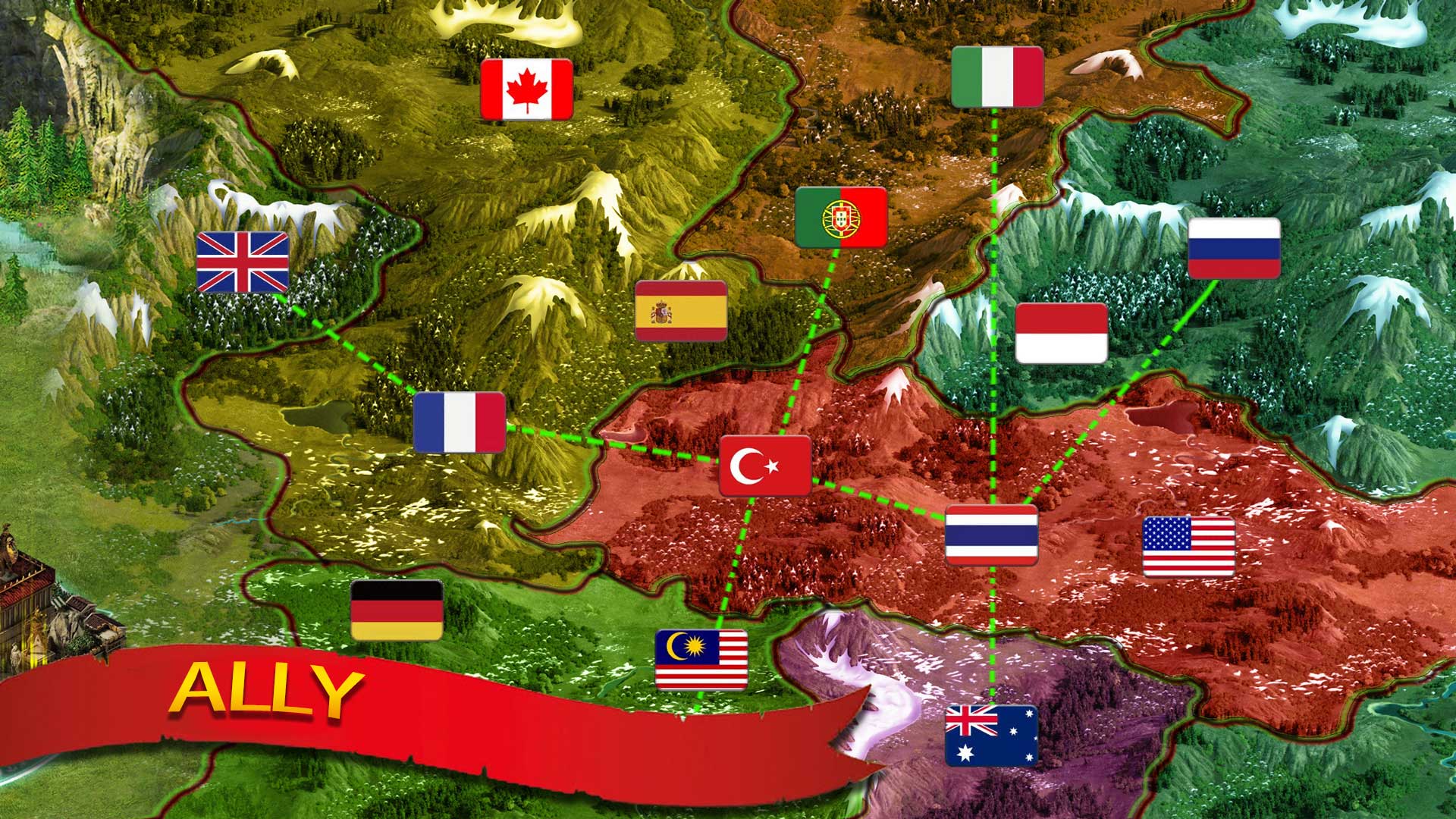 Do you like war games? Enjoy free mobile online games? This is a strategy battle game. Kings owned their thrones, they got the glory in the clash of war. Get all of this in Ace of Empires! The hottest free to play multiplayer war game of 2018 is here! King Alexander’s death has left an empty throne. Raise your empire and build your army in the quest to lift Sword and become the next King of Empire. In this war, your mighty General is the key to ruling your kingdom. This is a game of kings entangled in a game of war. Who will be victorious in this clash, and to be the king?

Clash with enemies from all over the world for the throne! Throne is a symbol of glory. One of empire just owns a precious throne. Build your kingdom, raise armies, lead heroes into epic, grand-scale wars against players around the world, and rule over the kingdom! Clash for your own glory with your allies, forge your weapon and equipment set, you will able to get the final victory and ascend the throne of kingdom.

More events will be added in game center. Please follow our Facebook page to view more events info as soon as possible.
What do Kings need? Resource? Gold coins? Heroes?
Get it for free in mobile strategy game of Ace of Empires! Try it now!
Call your friends to fight side by side.
Join us now, you will be the next king in this clash!

Game features:
√Online Multiplayer PVP war battles. Train enough armies,recruit heroes and lead them into epic battles of empire.
√Rebirth of Empire
The empire to be abandoned, you are free to choose how to develop. Lead your people and revive the glory of Alexander the Great!
√ Train soldiers
Ace of Empires is a worldwide mobile strategy game. Train more and more soldiers, put your strategic mind to test against your enemies form across the globe in Ace of Empires. You will play an unexpected role!
√Recruit Heroes
These are the members of Alexander the Great who will now be used for you!
√ Alliance PK
Different Alliance, or cooperation, or even betrayal. Hold the throne of kingdom with your allies!
This is the great clash of kingdom. There are different clashes everywhere in AOE.
You are not the only king of building the empire! In this real-time MMO mobile strategy game, you are always beyond the world's lords. King will not easily give up the throne.
Powerful our empire, conquered the other kingdom, get the throne, become the real king of Ace of Empires!
We look forward to your arrival!
Download Ace of Empires and join players from around the world!
Are you have any problems? Contact with Ace of Empires:
Facebook: https://www.facebook.com/aceofempire/
VK: https://vk.com/aceofempires
Twitter: https://twitter.com/AceofEmpires